English pop star, George Michael, has died at the age of 53.

Michael, according to his publicist, “passed away peacefully” on Christmas Day, in Goring, Oxfordshire, England.

“It is with great sadness that we can confirm our beloved son, brother and friend George passed away peacefully at home over the Christmas period.

“The family would ask that their privacy be respected at this difficult and emotional time. There will be no further comment at this stage,” said the publicist.

Thames Valley police has said a post-mortem will be conducted “in due course”, while noting that Michael’s death is “unexplained”, yet “not suspicious”. 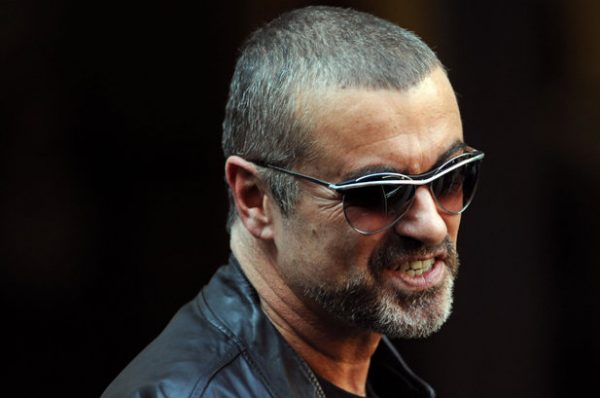 “At this stage the death is being treated as unexplained but not suspicious. A post-mortem will be undertaken in due course. There will be no further updates from Thames Valley Police until the post-mortem has taken place.”

George Michael, who spent 35 years as an entertainer, had his first taste of fame with pop group Wham!, in the early 80s.

Many of his peers have taken to social media to express sadness and disbelief over his death.

“He was so loved and I hope he knew it because the sadness today is beyond words. Devastating. What a beautiful voice he had and his music will live on as a testament to his talent. I can’t believe he is gone. I hope the Buddha will hold him in his arms,” Boy George, said lead singer of Culture Club.

Elton John, British pop legend, shared on Instagram a recent photo of himself and Michael, saying he is in “deep shock”.

The late George Michael’s first album as a solo artiste sold over 20 million records worldwide. He sold over 100 millions globally in his lifetime.

VIDEO: I was a teenage widow, says Taiwo Ajayi-Lycett on ‘King Women’ series