Not many entertainers get to break into the industry as young as age six and remain relevant as adults — but Samuel Ajibola’s case was something of an outlier. He belongs to the exclusive list of child actors who were able to transition into successful adult thespians. His flair for acting was discovered by his aunt during a church drama event, at a time when most of his peers were likely still playing hide and seek.

But the fame didn’t come without its own downsides as the then-child star had to immediately figure out how to deal with the exhausting attention from his mates; how to answer the plethora of questions from older persons who were visibly astounded by the fantastic strings the six-year-old boy was already pulling in the creative world.

Fame would later become a burden for the ‘Tears of Love’ actor. He admitted that the attention at that young stage of his life took quite a toll on his education and his life holistically. You guessed right; this only lasted for a moment.

Seeking to find a haven or what you may describe as educational salvation, the film star took a long-term hiatus from the growing recognition to focus on his education. He wasted no time in seeking and getting admission into the prestigious University of Lagos (UNILAG), where he later earned a bachelor’s degree in political science.

The conscientious Ajibola revealed that he had always possessed a desire to study business administration but was instead offered another course, to which he quickly accepted – an experience many young Nigerians have faced.

All through his four years on the Akoka campus, all that had his undeterred devotion was the yearning for knowledge. Getting the degree was optimal, and it was eventually done in grand style.

During this auspicious time at the university, he had no spare second to waste on frivolities, all that he had in view was the grand prize, unseen to any other person — a sort of purpose that he carried around, only delving into issues that matter. 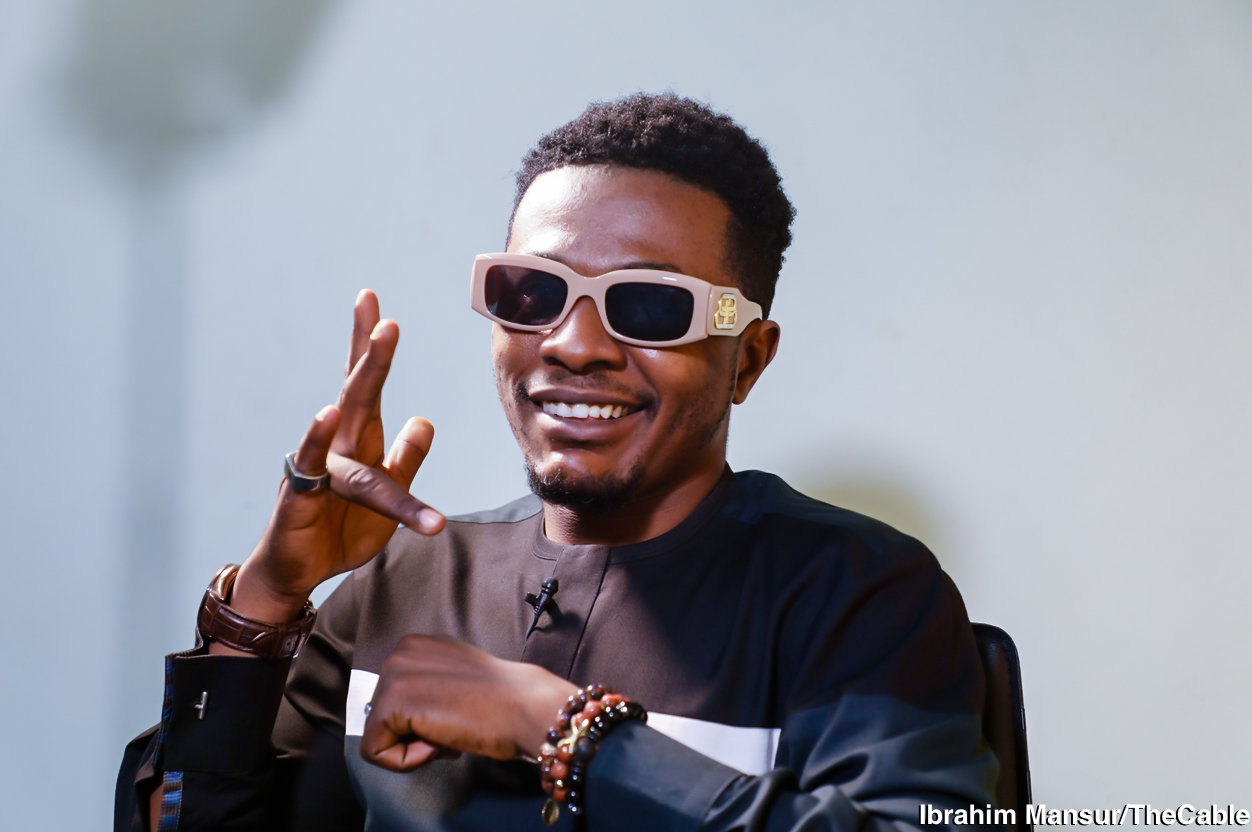 He knew acting was the way, a belief that propelled him to go straight to acquire knowledge in acting from the Amaka Igwe Centre for Excellence in Film and Media Studies, even as he was completing his studies in UNILAG.

Armed with a refined and strategic mind, he stormed the film industry with palpable creativity to feature in popular movies like ‘The Fake Prophet’, ‘The Antique’, ‘Shuga’, the successful television series, and ‘Last Flight to Abuja’, a movie with Omotola Jalade Ekeinde, the Nollywood actress.

In 2016, he started playing the role of Spiff in ‘The Johnsons’, the Africa Magic-produced television series. In his conversation with TheCable Lifestyle, Ajibola revealed how he created Spiff in the second season of the sitcom, and how much he’s emotionally attached to the character. 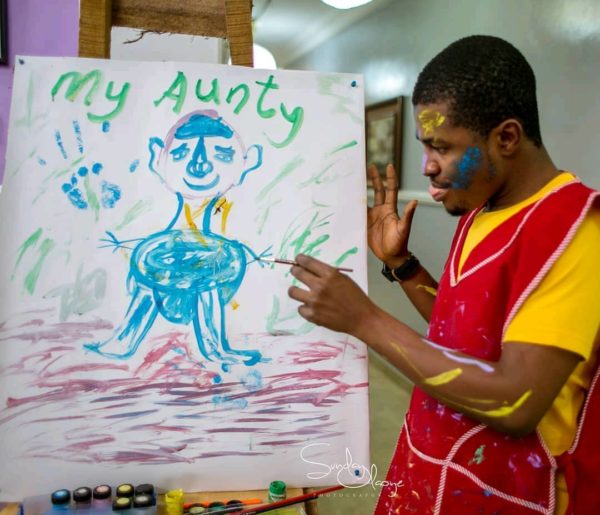 In his words: “I felt a connection with the mannerism. Every film, script, and character has demands. And these demands are the responsibility of an actor to portray to give a credible and stellar performance to the audience.”

He hysterically narrated how he introduced Spiff to Solomon Macaulay, the director of ‘The Johnsons’ at the time. He also talked about embellishing the character with the mannerisms that graced our screens for almost a decade. And truth be told, he deserves the bragging rights.

“And one day when we got back to the season two, my first scene, I just walked up to the director. Solomon Macaulay, and I said, I have this mannerism I have created for this character, will you let me try it. It was a very funny scene, and the mannerism made it an elaborate comedy. It was funny to both the actors, crew and everyone around, then I knew I had come up with something excellent.”

Speaking on his exploits in the industry so far, he attributed his Africa Magic Viewers’ Choice Awards (AMVCA) recognition to hard work and consistency, noting that only through these “special life ingredients” can a man continue to refine himself and achieve significant feats. 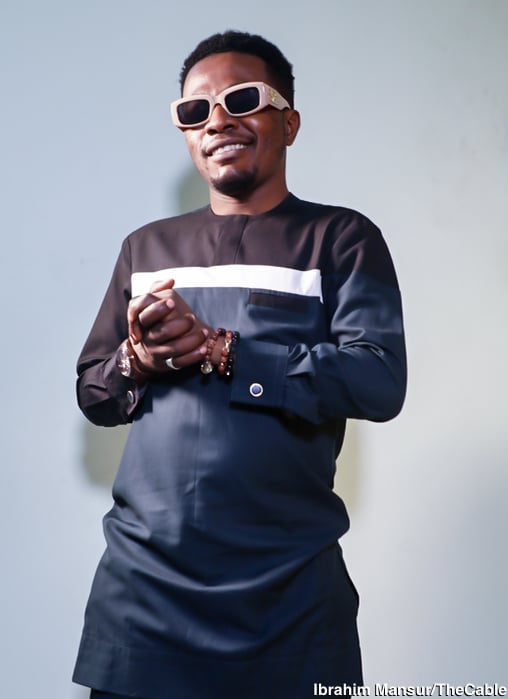 “There’s nothing more hurtful than being in a place where you no longer feel your soul. There is time for purpose and everything. And for me, while the show has lasted for almost ten years, the past years, I have been searching deep down in my soul for something more challenging.”

For a ruthless goal-getter, and a man with a purposeful vision, being stereotyped or limited to just a role may become boring, unfulfilling, and soul-draining. This is the case of Ajibola, who conceded that unlike the narrative many have been pushing, he had started thinking of quitting ‘The Johnson’ and being Spiff altogether before he got married.

The grapevine had been rife with the narrative that the 33-year-old actor had quit the show because of his new status as a married man.

“I have been feeling it even before I got married. What for me was the more strong conviction, the world has changed. People have changed,” he revealed to TheCable Lifestyle 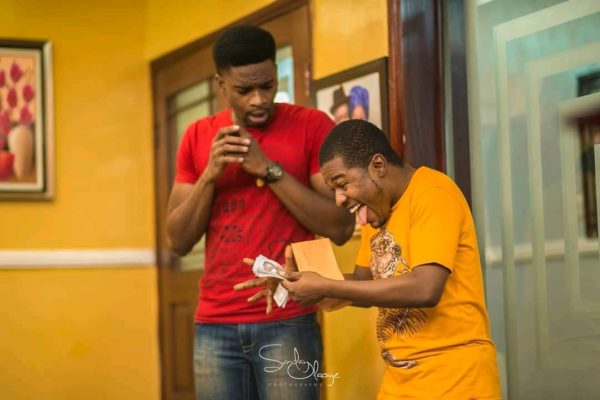 CHALLENGING STEREOTYPE – WHAT IS NEXT?

For clarity, Ajibola said he remains a comic actor but not as Spiff. He won’t be leaving the comic world, the space is too enormous.

According to the ubiquitous talent, he’s ready and open to taking on new roles, new characters, and creating new mannerisms. And to corroborate his claim, Samuel referred to the character he played in ‘The Call’, a Woli Arole movie, where he acted as a local Igbo boy, a role that was excellently depicted to positive criticism. 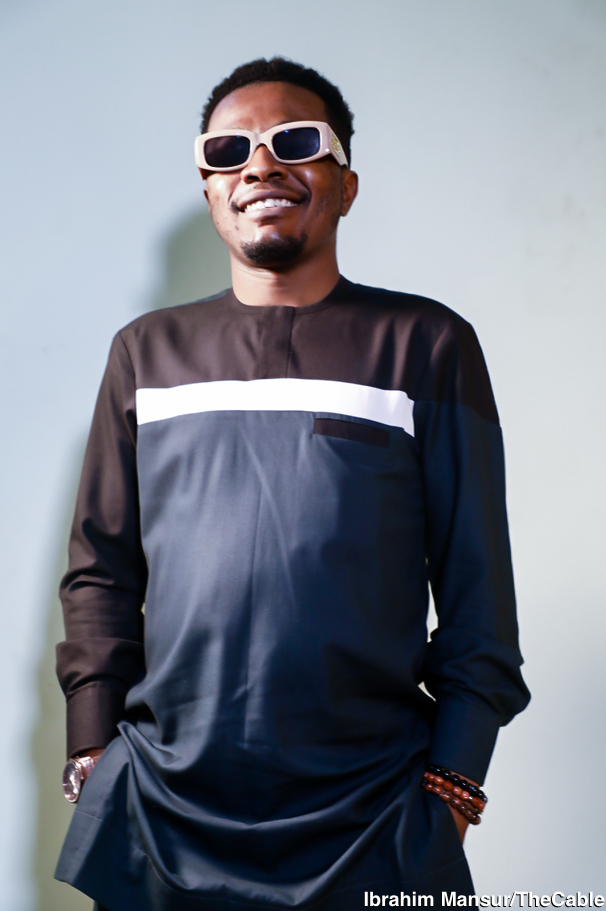 In 2017, he debuted ‘Dele Issues’, although he borrowed massively from Spiff, he showcased himself in a new light and a new setting. However, he stopped putting out the comic series two years ago.

In addition to his acting and comic skills, he has an innate desire and enthusiasm to lead the next generation. 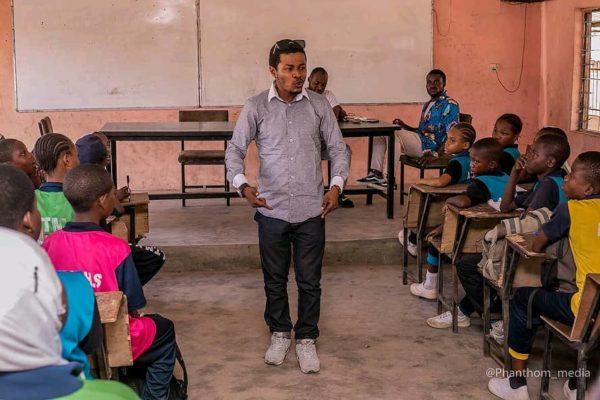 “I have other things that are naturally gravitating towards me, and one of such is Leadership. Aside from being a natural-born leader, I have the enthusiasm and passion for leading the next generation. I have a passion for fighting for the dreams and aspirations of the younger people.”

We’ll no longer be part of culture that elevates fraudsters, says Instablog9ja

Bisi Fayemi: How my mother shielded me from sexual molestation at 10