The operators, who paid a visit to Uzamat Akinbile-Yusuf, Lagos state commissioner for tourism, arts and culture, on Thursday, said the continued closure of cinemas has caused “devastating financial and social consequences.”

Patrick Lee, CEAN chairman, said the theatrical sector in Nigeria has lost over N6 billion and 5,000 jobs since cinemas were closed in March to combat spread of the novel disease. 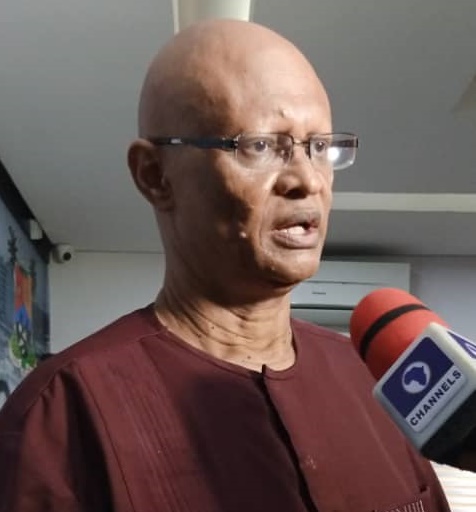 Lee wondered why cinemas are still closed since they have “similar operating system” with airlines which were recently asked to resume operation.

“As you know, cinemas have been closed since the the middle of March. If you look at it from an economic point of view, we generate over N1 billion every month from the cinemas. That means we have lost over N6 billion in terms of revenue,” he said.

He added that the associations had already put in place necessary safety measures to ensure strict compliance with the government’s COVID-19 guidelines when cinemas are finally asked to reopen.

In the same vein, Joy Odiete, FDAN president, said the need for government’s support has become imperative considering how long it would take for cinemas to fully get stabilised after reopening.

“Even when cinemas are eventually allowed to resume, it may take as much as 6 months for businesses to stabilize because the production of films has also been stalled,” she said.

In a joint statement, the associations appealed to the state government to consider “business continuity grant for all cinema exhibition and distribution operators in the state.”

Other requests by the associations include “palliatives for cinema exhibition and distribution companies, to enable payment of salaries, tax holidays and zero-interest loans.”

The associations said its members would abide by the state government’s proposed guidelines for reopening which include that cinemas operate 40 percent capacity of their usual operations, until they are reviewed.

In her reaction, the commissioner, while appreciating leaders of the associations for the visit, reiterated the state government’s commitment to support cinema operators, adding that their demands would be reviewed.

He had faith in me when I didn’t believe in myself, says Chris Jeyibo’s widow