Chioma Avril Rowland has taken to social media to celebrate Davido, her fiancé, in a beautiful way as he clocks 28.

The mother of one took to her Instagram page on Saturday to pen a lovely message to the award-winning singer.

In the post, Chioma described her man as an amazing personality who has continued to bring happiness to her and others around him.

“Screaming happy birthday to you @davido you’re such an amazing everything!. I pray God makes you as happy as you make me today and always! We love you papa bear and hope you have the best day ever! #28,” she wrote.

Davido, whose real name is David Adeleke, shared the gift on his Instagram story while appreciating his fiancée for the gesture.

‘Emotional Thank you @thechefchi,” he wrote in a terse post accompanying the photo of the gift. 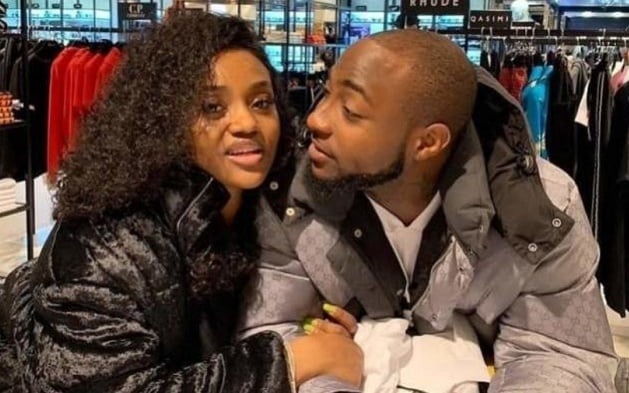 The lovebirds have continued to make headlines with their love story since the talented singer met Chioma while he was studying economics at Babcock University.

Davido had proposed to her in September last year which was followed by a low-key introduction ceremony. They would later welcome their first child — a baby boy — in October.

The music star had originally announced plans to tie the knot with Chioma in 2020 but later postponed the wedding to a yet-to-be-revealed date.

With strings of awards and honorary mentions, the ace singer has established himself as a household name in Nigeria’s music industry.

‘Best decision I ever made’ — Tonto Dikeh returns to school

‘My heart is shattered’ — Jamie Foxx confirms death of sister