Bovi Ugboma, the comedian, has renovated a building at the University of Benin (UNIBEN) Staff School.

In footage that surfaced on social media, the comic actor was spotted attending the project’s inauguration.

Bovi had his primary education at the staff school before enrolling in Government College, Ughelli in Delta in 1991.

Present at the inauguration were Philip Shaibu, the deputy governor of Edo, and Lilian Salami, vice-chancellor of UNIBEN.

“Today I accompany my brother @officialbovi in commissioning this project. It’s really inspiring to remember one’s humble beginning and give back to nurture it,” he wrote.

“Bovi has shown a great sense of purpose and gratitude by renovating this magnificent educational project, his primary school, in the university of Benin staff school.  This will inspire the younger generation in years to come.

“In this sacrifice lies the hope of a future that’s rewarding to humanity.”

The deputy governor also commended Bovi for his laudable effort.

“This morning, I commissioned a 430-capacity 20-classroom and 2 staff rooms project renovated by an Alumnus of the University of Benin Staff Primary School, Bovi Ugboma. The donor is also an international stand-up comedian,” he wrote on Instagram.

“Despite my tight schedule coupled with the short notice, I made it important to be there to encourage him and other like minds. I laud his courage and the initiative for being responsible to give back to his Alma mater.” 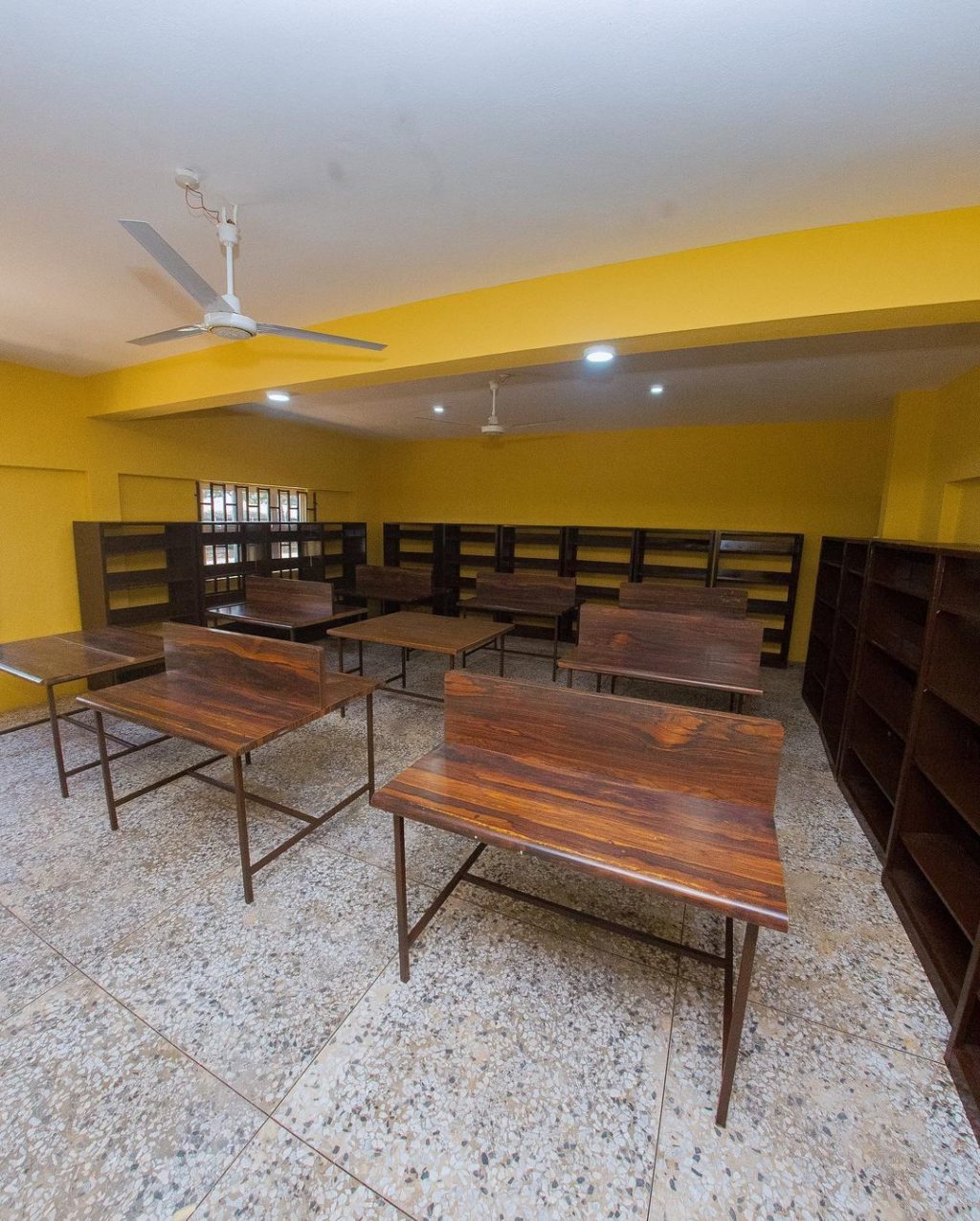 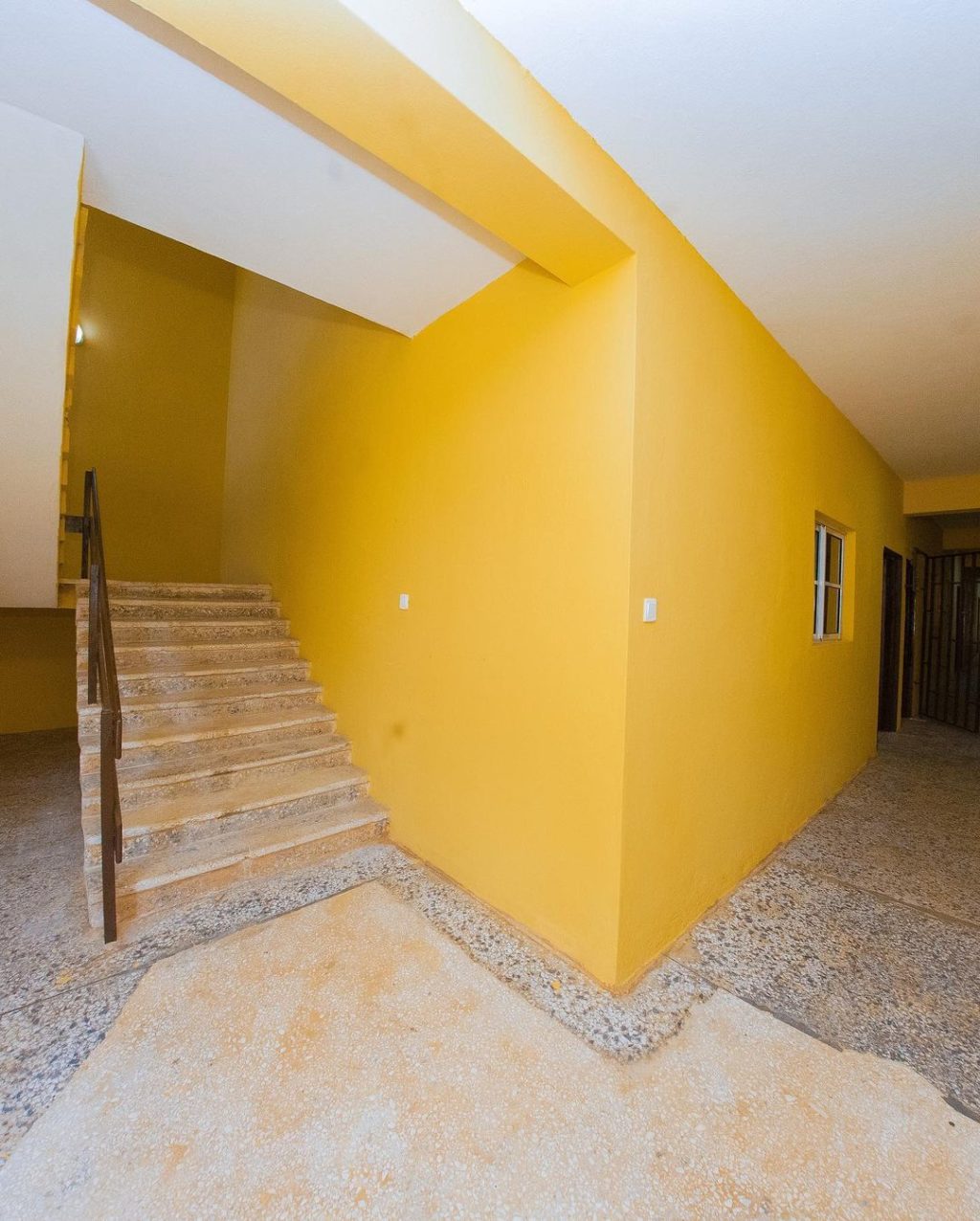 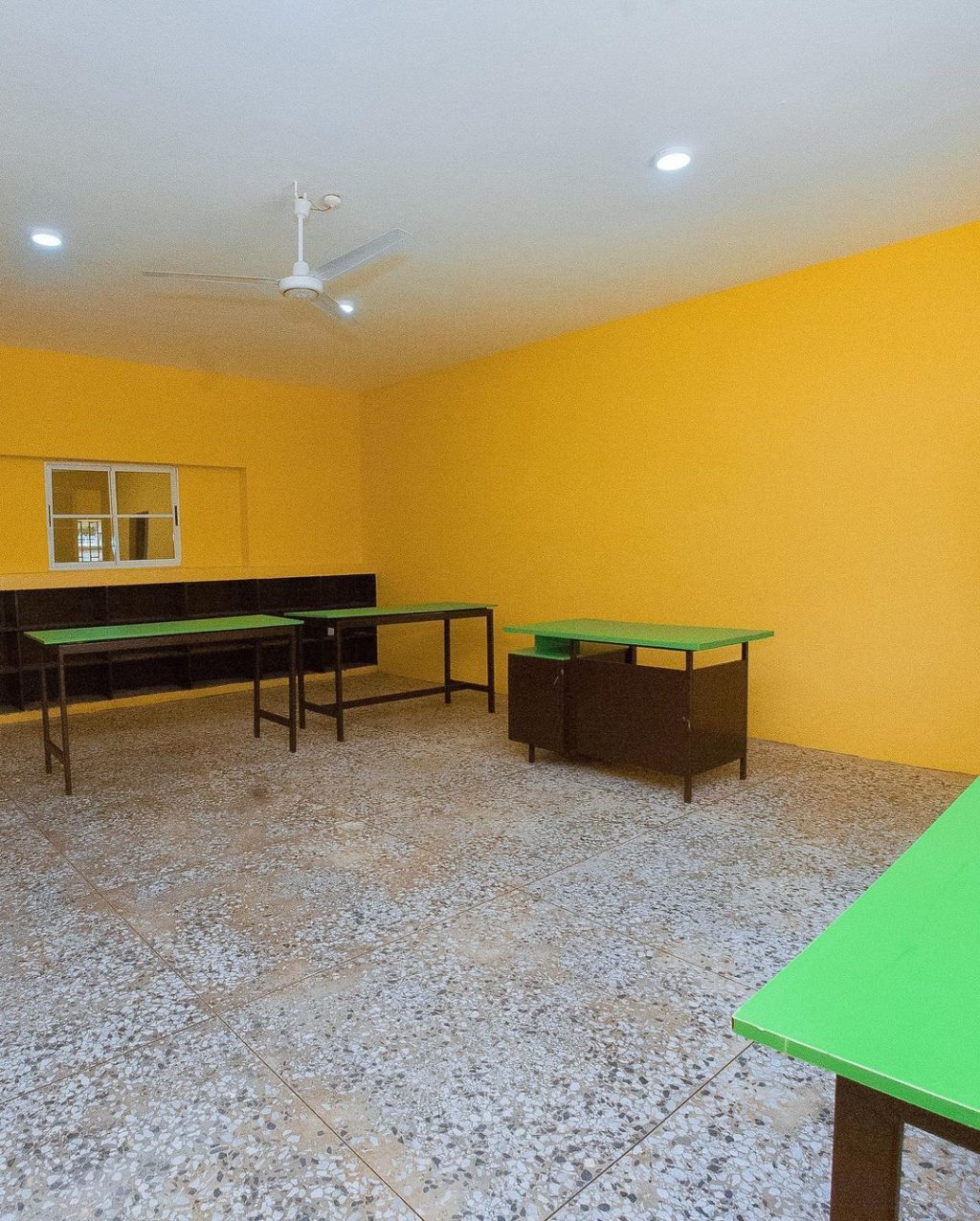 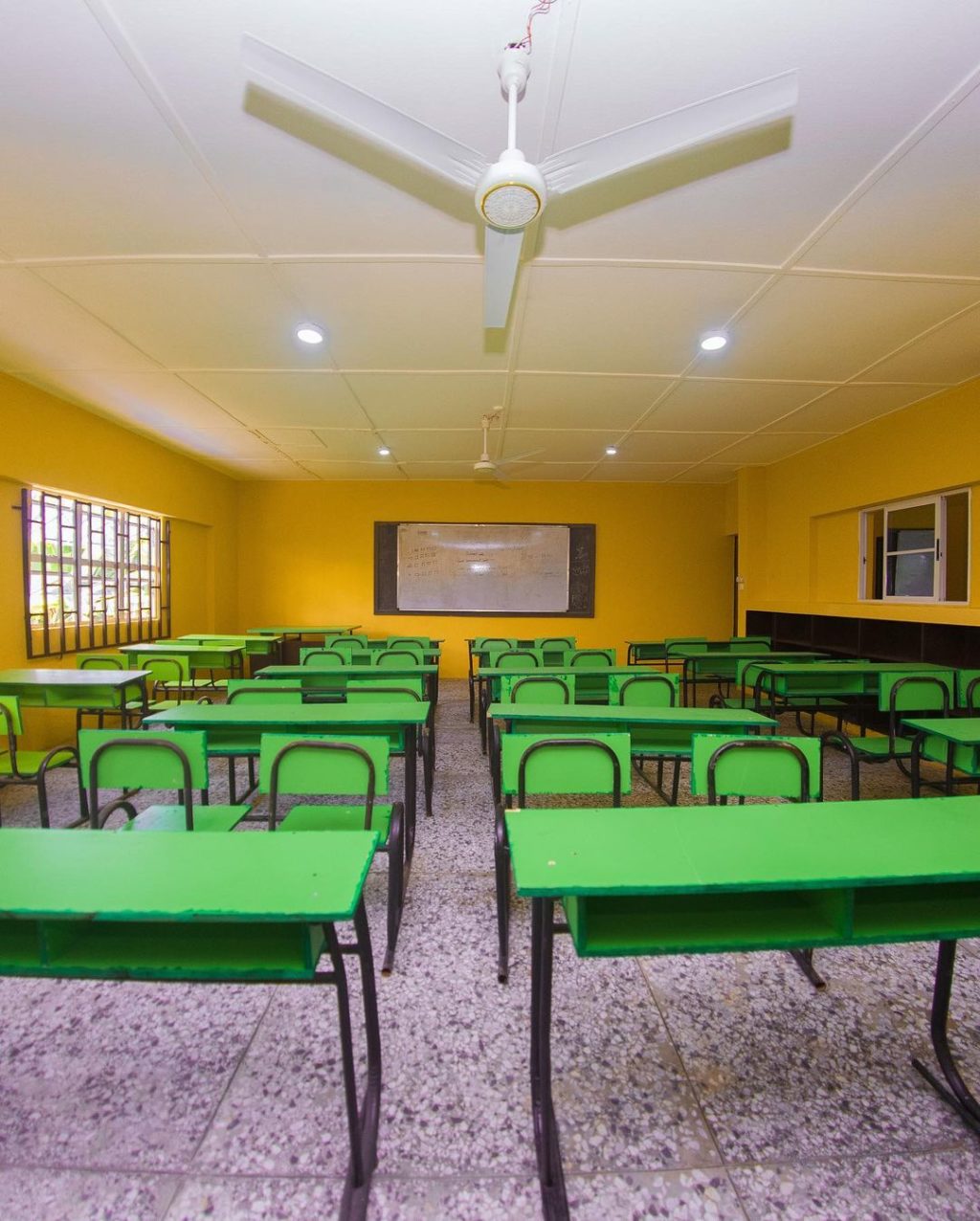 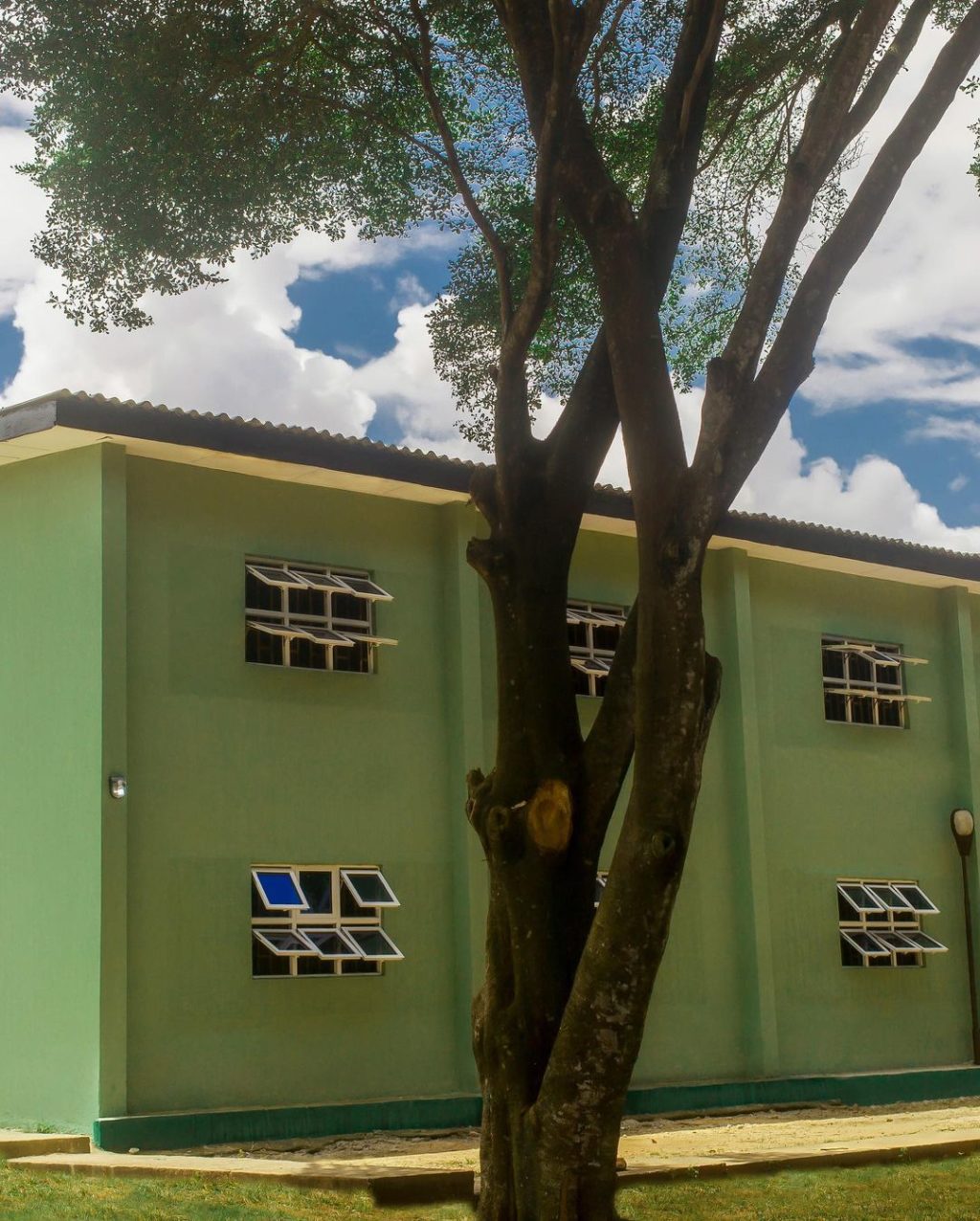 ‘I was betrayed’ — Oxlade apologises to lady in sex tape

BBNaija reunion: Cross claims he rejected N20m to be with Saskay