Risikat Azeez, the blue-eyed woman, who said she was kicked out of her matrimonial home for her features, has now reunited with Abdul-Wasiu Omo-Dada, her husband.

She had made headlines after Wasiu allegedly sent her packing from their home alongside her two daughters.

Olufolake Abdulrazaq, the Kwara state first lady, had sought to help them reunite.

On Thursday, fresh pictures of the couple together surfaced on social media after the protracted marriage crisis, with BBC Yoruba reporting that the lovebirds are now giving the union another shot.

Wasiu told the news outlet that: “I’m happy that we have ended our quarrel. Things are returning to how they were before. We’re now eating together and wearing same fabric.”

Speaking earlier in defense of himself, Wasiu had said his wife left home out of her own volition, adding that he started having troubles with her after she started behaving waywardly towards him.

He had also said that Risikat, whom he claimed wasn’t content with what he offers her and the kids, had blackmailed him by putting up pictures of herself and his kids on Facebook to “beg for alms”.

“It was because of her eyes I married her. Her actions towards me like waywardness and telling me I wasn’t being good to her caused the trouble. But they’re not satisfied,” Wasiu had claimed.

“They posted pictures of my children on Facebook, using them to beg for alms. They said I didn’t give them food. I couldn’t leave her because I loved her. With all the blackmail, I didn’t beat her. 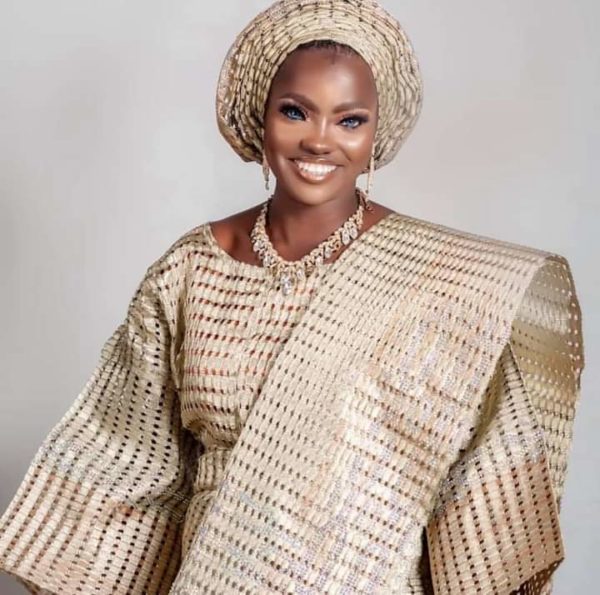 “I never made things hard for her. Sometimes she cooks and wouldn’t make mine. I’d get bread and attempt taking stew but she would snatch the pot. I end up dipping bread in water for dinner.”

Cupid’s Corner: Dear CeeCee, my in-laws want to move in with us but I don’t like them

Is beauty still in the eyes of the beholder?