Albums, granted, are not a measure of a successful year for an artiste, but what’s a music maker without a cohesive body of work?

At the beginning of the year, many artistes promised (some even assured) fans and anyone who cared to listen that in 2016, they would release their albums.

Some did. Many didn’t.

If you’ve been holding your breath all year long in anticipation of albums from Banky W, Jesse Jagz, Niyola, YCEE, Korede Bello, Cynthia Morgan, and Chidinma, you can now stop.

Let it go. Breathe easy. It probably won’t happen except if one of them chooses to pull a Beyonce and drop a surprise album.

After over a decade in the music industry, Niyola said she would release her debut album in April 2016 but later pushed it forward, saying she needed more time to make the record more personal.

But the ‘Toh bad’ singer who was once signed to West Side Music never delivered on the album due to a health condition.

A few weeks ago, the Empire Mates Entertainment singer penned a note explaining why she let down her fans.

It read in part: “At the beginning of 2016, I had two goals: to release an album and to launch my movement to empower young women. I spent the most part of the year tending to a health condition abroad and as such, I was unable to release an album this year but with my voice, I can still give power to women from all walks of life, encourage them to defend who they are even if it means being different.”

Although fans never got to have an album from Niyola, the singer’s ‘Yours Truly’ concert may give them something to hold on to. 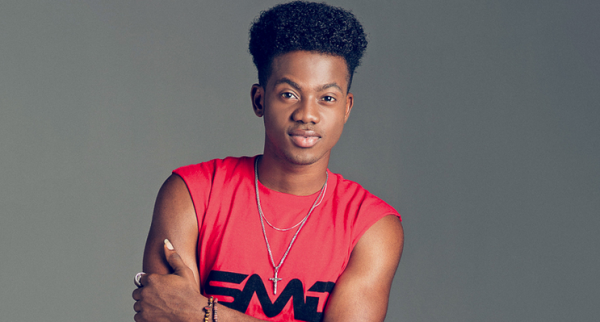 In a matter of weeks, it would be two years since Korede Bello released the monster hit song ‘Godwin’.

The track produced by Don Jazzy had immense mass appeal and was perhaps, the biggest crossover hit of 2015.

Since then, Korede Bello has released a string of singles that never quite matched the commercial success of Godwin.

Every time the Mavin singer is interviewed, he says “I’m working on my album.” 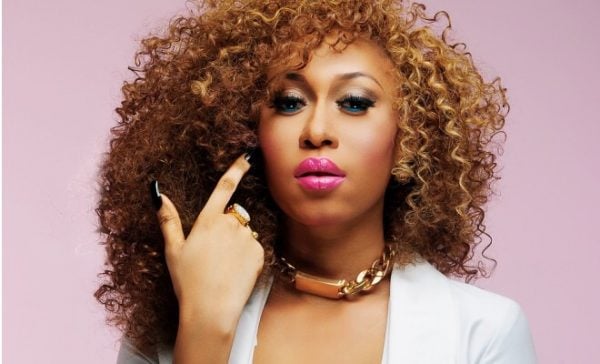 In June 2016, Cynthia Morgan said her debut album would be released in a matter of months.

“I’m working on my album presently and it’s gonna be out in two months time. It’s almost finalised, I record every time and every time I record I’m like this should make the album and then there’s a problem… I’m wrapping up the album,” she had said.

Many months down the line, the 25-track album is yet to be released.

Despite having relatively successful singles like ‘Lead Me On’, ‘Don’t Break My Heart’, ‘German Juice’, and ‘Baby Mama’, Morgan keeps fans waiting for yet another year. 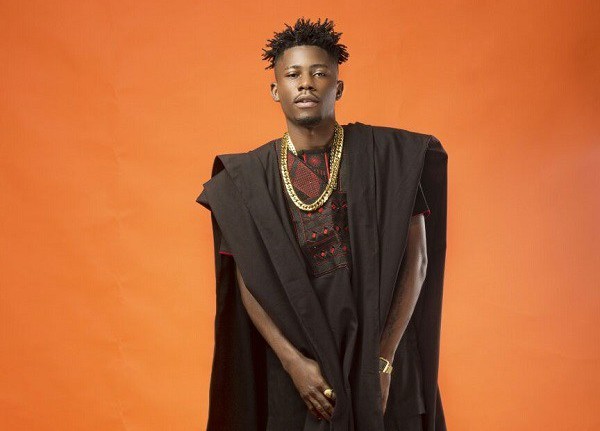 The rapper, who recently released yet another single, has made it clear that he wouldn’t be releasing an album in 2016 or anytime soon.

His 8-track debut EP entitled ‘The First Wave’ had to be pushed back because YCEE wanted to get everything right, according to an interview with Goldmyne TV.

The Tinny Entertainment rapper noted that the right paperwork and deals must be in place before he’d put out a body of work. 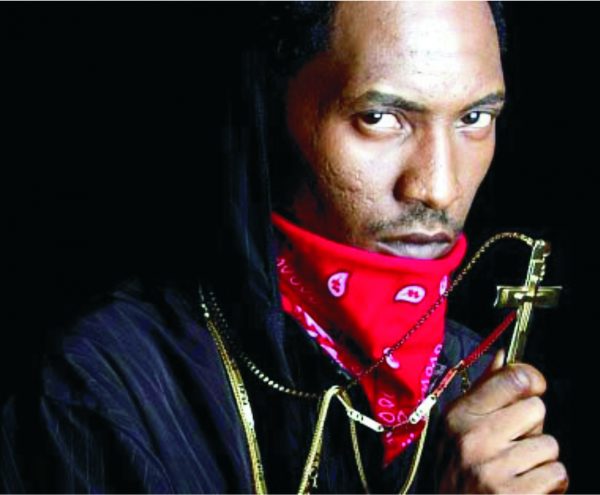 Sadly, it turned out to be a pipe dream. Fans were left shattered and hip hop heads, disappointed.

The Chocolate City rapper recently apologised to his fans around the world, saying that he is still working on the album.

“Sincere apology to my fans worldwide. My album Odysseus will not be dropping this year anymore, am still working on it with my team to give you all a top quality records.” 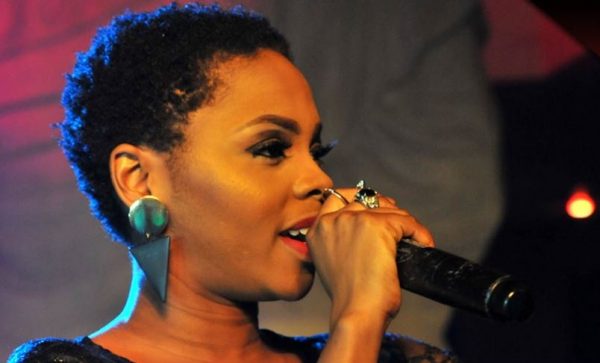 Fans, music industry watchers, friends and even foes have been waiting for Chidinma to release another album since her 2012 debut.

Miss Kedike, as she’s fondly known, won Project Fame West Africa at the age of 19 in 2010.

After her victory at the music competition, Chidinma released ‘Emi Ni Baller’, ‘Jankoliko’ and ‘Kedike’, which all turned out to be successful.

The singer leveraged on the success of the singles to release her eponymous debut album which was produced by Cobhams Asuquo and Tee-Y Mix, in 2012, under Capital Hills Records/The Goretti Company.

Four years down the line, Chidinma parted ways with her record label in March 2016 over a reported failure to agree on certain contractual terms.

Having failed to release an album, Chidinma dropped a new song ‘Fallen in love’, released under 40fied Music Company.

There’s no word on whether she’s working on a sophomore album, six years after getting a first taste of the limelight. 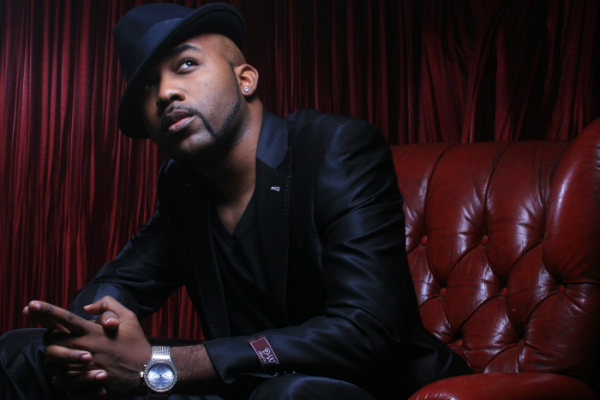 Bankole Wellington owes his fans an explanation as to what stopped him from releasing the three albums he promised.

In January 2016, without being prompted, the R&B singer took to Snapchat to say he’d release three projects during the course of the year.

The EME boss in a subsequent interview with Channels TV explained that he would drop a solo album, a joint R&B album with Iyanya Mbuk and a rap mixtape with DJ Xclusive.

“It should be out second or third quarter this year, and it is going to be dope, so please stay tuned for it.”

We are now nearing the twilight of the fourth quarter and Banky W has failed to deliver.

POLL: Are Mr P and Rudeboy better apart or as Psquare?