In a keenly contested competition, which held on Monday at the Eko Hotel and Suites, Chioma beat 36 other ladies to emerge winner of the pageant.

Chioma, who represented Anambra, went home with a brand new SUV, one year serviced apartment, an all expense paid trip to France, a 6-month skills acquisition training in any institution of her choice and five million naira cash prize. 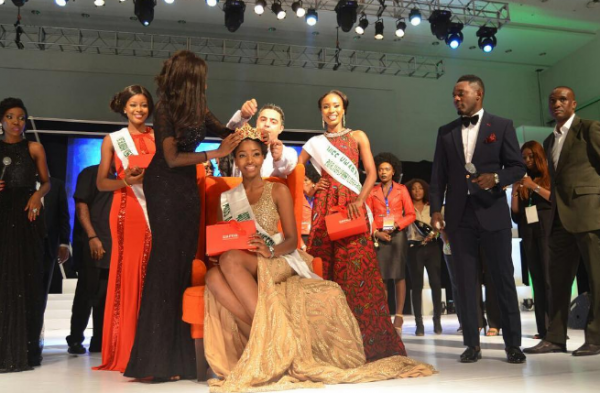 The 21-year-old beauty queen won the Face of UNIZIK competition in 2014 and went on to win the first place position in the 2015 Miss Anambra pageant. 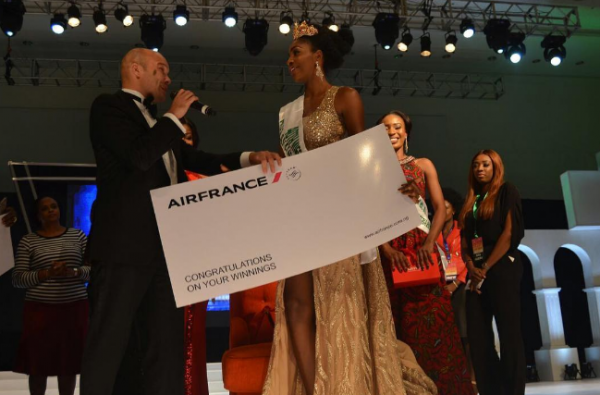 She would take over from Leesi Peter-Vigboro, the winner of the 39th edition, as Miss Nigeria and would represent the country at the Miss Universe competition in 2017.

Miss Ebonyi and Miss Kwara were first and second runners-up. 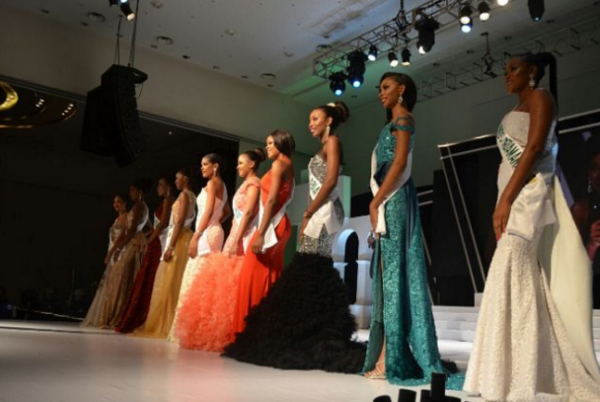 The show was hosted by Ayo Makun, actor/comedian, and Kemi Lala-Akindoju, a Nollywood actress.

JAMB: Why candidates didn’t do well in 2021 UTME