They are six fast-rising artistes who are graduates of Obafemi Awolowo University (OAU) — that’s if you’re not already aware of that.

It’s interesting that a league of musicians making the waves with their unique sounds share the same alma mater.

On this table are Fireboy, Asake, Chinko Ekun, BlaqBonez, and Cheque, all of whom graduated from OAU. 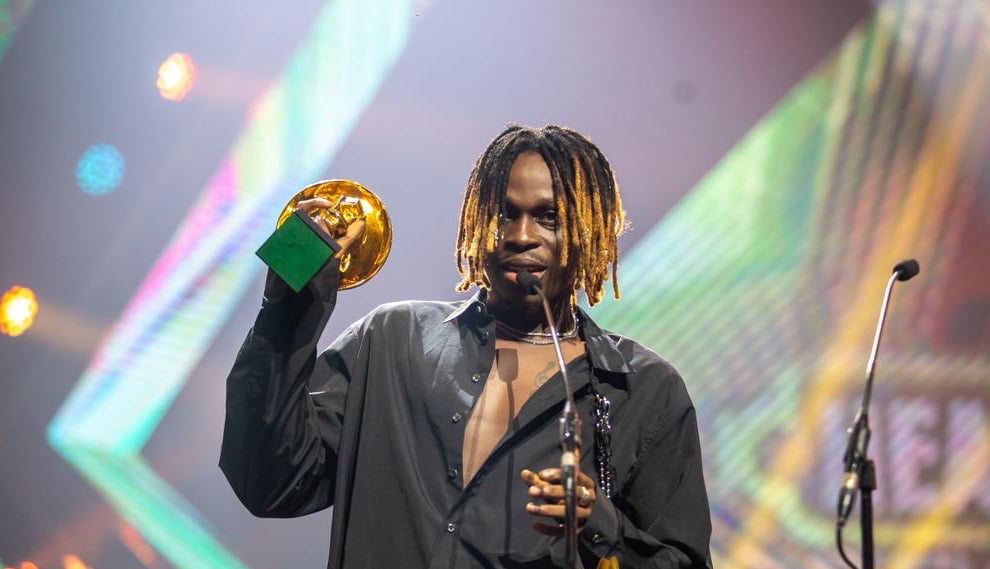 He is signed to YBNL Nation, a record label founded by the rapper Olamide.

His debut studio album titled ‘Laughter, Tears, and Goosebumps’ was released in 2019.

Fireboy won Listener’s Choice and was nominated for Song of the Year for ‘Jealous’ at the 2020 Soundcity MVP Awards Festival.

The singer is also among a league of young entertainers now defining the perception of Afrobeats at the  global stage. 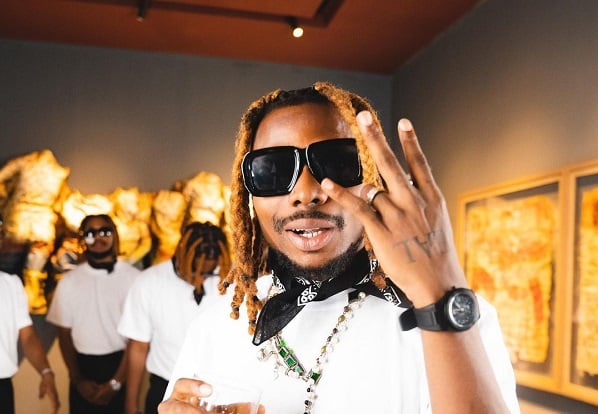 Asake hit the limelight with the release of his viral single ‘Lady’ which received massive responses from several online media and top celebrities.

Olamide announced the signing of Asake in February 2022, about two years after the singer had pined for the deal.

Asake studied Theater & Performing arts at OAU, Ile-Ife, Osun state, where he had his degree, like Fireboy. 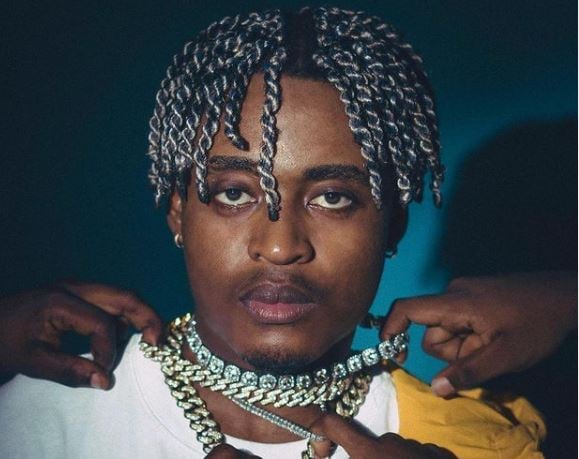 He is a singer, songwriter, and rapper.

Cheque is popularly known across Nigeria for his hit song ‘Zoom’ which was released in 2020.

In 2021, he won an award for Best Duo African HipHop at the All Africa Music Awards alongside Fireboy DML.

He is currently signed to the Nigerian rap icon Phyno’s Penthauze imprint.

He attended OAU where he studied Chemical Engineering and graduated in 2016. 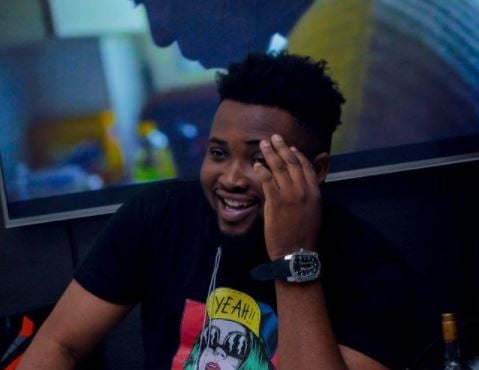 Chinko is a Law graduate from OAU. He started developing a passion for music at the age of 7.

During his first year at the university, he picked an interest in commercial and rap music.

Chinko officially started his musical career in 2011, posting videos of his freestyle online.

He also appeared on Olamide Live In Concert (OLIC) 2014, where he did a freestyle performance. 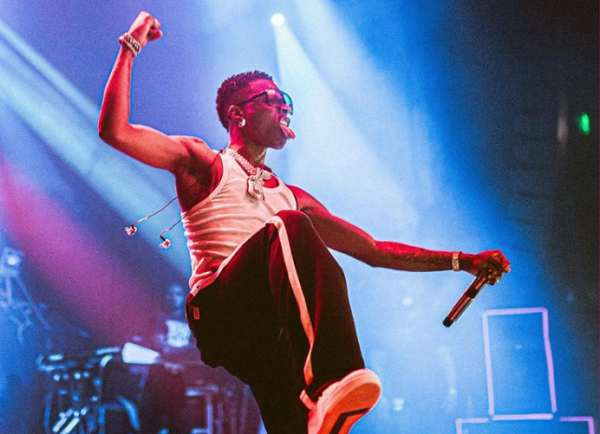 He was 13 when he discovered he could rap. His journey into music was a result of happenstance.

Blaqbonez is a Nigerian rapper signed to 100 Crowns, an imprint of Chocolate City.

He grew up exposed to the Yoruba and Urhobo cultures in Nigeria but hails from Imo state.

Blaqbonez had his tertiary education at OAU where he studied an Engineering course.

White Money: I have no romantic feelings for Queen