Toke Makinwa has revealed that a gas cylinder leak led to the fire incident that killed her parents when she was just 8-years-old.

The media personality made the disclosure in the second chapter of her tell-all memoir, ‘On Becoming’.

Describing the events of the day of the gas explosion, she wrote: “I heard a loud bang. Thunder, I thought… The bang I heard was the sound of the gas cylinder exploding. My mum had gotten the cylinder on Friday and brought it home only to discover a leak when it as turned on.

Her mother, she wrote, had told the house help on duty for the weekend not to use the cylinder, which was meant to be returned on Monday.

However, when the other help, Ruth, resumed work Monday morning, Grace failed to pass the information to her “because they weren’t talking”.

“In the movies, you sometimes see a scene with someone burning from head to toe, screaming and trying to fight the flames. It happened right in front of me. Everyone ran back trying to figure out who it was and how to put out the flames, shouting advice from a safe distance.

“It took me a moment to realise that it was my mum. I stood glued to the spot, watching her burn… Even after they were driven to the hospital, I could still smell it.

“My mum’s friend spotted me in the crowd and took me and my siblings to her house. We were already there before we realised that none of us had seen my baby brother and cousin. 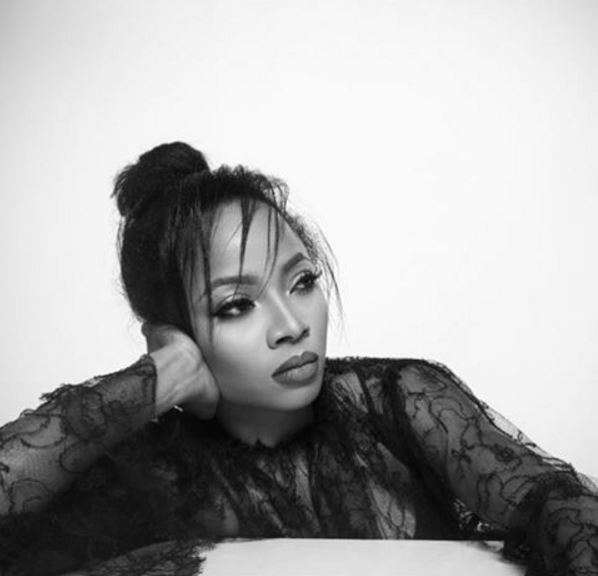 Toke wrote that her mother died before she could be flown abroad for intensive care while her father, who was seemingly recuperating, eventually gave up the ghost.

“My mum kept asking for her children, yet when my brother was brought into her room to see her she refused to look at him. She was burned all over and in a lot of pain. She died before she could be sent abroad.

“My dad kept asking for his wife. Nobody was brave enough to tell him the truth.

“The day he died, it was unexpected. He had been responding to treatment and was lucid, having conversations with the people that came to visit him.

“He was lying quietly in bed one minute and the next he was agitated, calling my mum by name and asking her to open the door because he wanted to be with her.

“Present in his room at the time was a nurse who was born again, and she knew instantly that the door he was asking to be opened was no ordinary one.

“She asked for everyone to start praying and pleading with the unseen to keep the door shut, to prevent him from leaving

“He kicked in the air like he was struggling to kick open that door and their voices grew even louder.

“Their efforts were wasted. He passed away right before their eyes.

Her parents were buried side by side in Idanre, their hometown in Ondo state.

He father,Caleb Ifemayowa Makinwa, was 35 while her mother, Modupe Monica Makinwa, died at the age of 34.

After the death of her parents, Toke and her siblings moved into the house of her eldest aunt, Big Mummy, in Ikoyi, Lagos.

The OAP was eight years old when her parents died.

“From being a bubbly, friendly child, I became withdrawn and taciturn. From being the child who always came first in class, I went to the bottom of the class,” she wrote, to end the chapter.

Lola Omotayo pays tribute to dad one year after his death

Shina Peller: Why I am in support of Amotekun