Some call him a rap prodigy but he says music never crossed his mind until his adolescent years.

He was born Saminu Machunga but you can call him Smac — and his flows, he says, are “sweeter than a kit-kat”.

“A senior of mine called me and said ‘I sound like a rapper’. He too was a rapper and he sort of took me under his wing and started writing lines for me to rap and the rest is history,” said Smac, one of the hottest young rappers on the scene.

The rapper — whose social media profile has been on a steady ascent since he started putting out rehashed rap versions of popular songs — says his parents are his biggest supporters.

“My parents have been overly supportive of my music even through the times I was slacking in school and even though they probably don’t get what I’m rapping half of the time. I remember the first time my mum saw me perform at our high school Christmas Carol in my SS2. She was so proud and excited, that made me happy.” 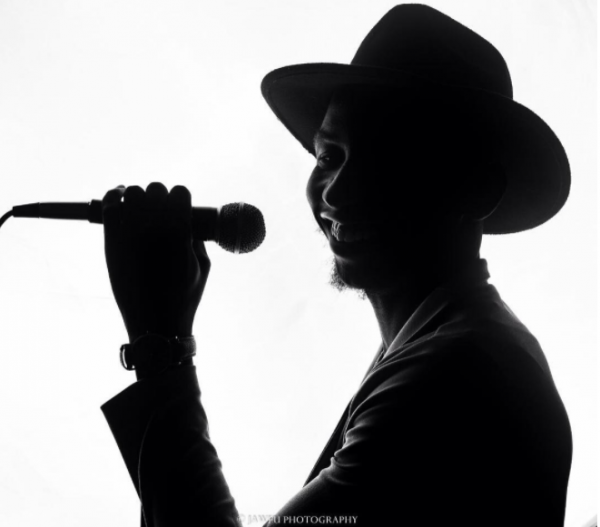 Like M.I Abaga, Jesse Jagz, Aramide and many other talented artistes, he attended Baptist High School in Jos – the state where he was raised.

The school, he says, “pretty much set the foundation for my music today”.

“The school was intensely musically inclined. It was there I got to meet producers SizzlePro, Yaxie, who have played such a major role in shaping my art.”

But Smac has a shortcoming. His ability to deliver wordplays and metaphors sets him apart but also limits his audience.

“I’ve always been skeptical about the Nigerian music industry because I know that if you want to make a lot of money you have to make music that a toddler can understand.

“So I’ve always been conflicted on whether or not to ‘dumb it down’ just to get a big break. I don’t wish for the core of my music to revolve around rapping about ‘girls’ bodies’ and that’s the only thing Nigerian artistes know how to sing about.”

As much as he does not want to objectify women with “an overdose of sexual innuendos”, he’s forced to accept that “the same women are dancing” to that kind of music.

So, he’s at crossroads. To compromise or remain pure?

‘My career has not yet started’

Although he is gaining popularity for doing covers of other people’s songs and posting the videos on Instagram, Smac believes his career is yet to lift off.

However, he’s slowly getting the attention of key acts in the industry. 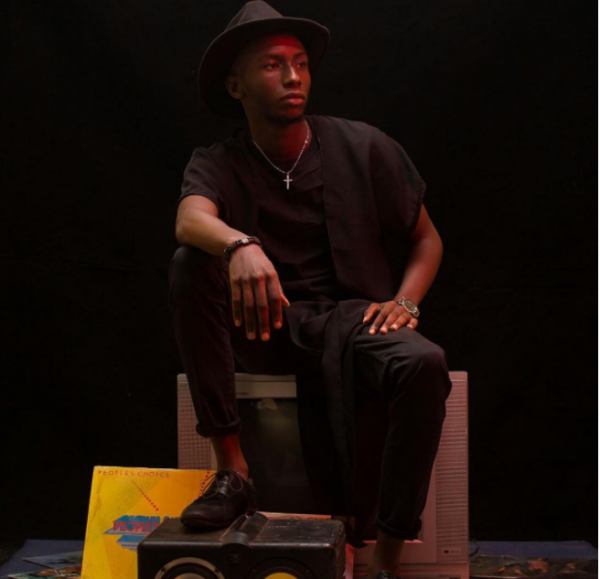 “It wasn’t until recently when I did a cover of Tjan’s ‘Your Smile’ and Emmaohmygod saw it, liked it and reposted on his Instagram page. He has a lot of followers.

“I gained over a thousand followers in one day. And over in the Twitter world, my cover of Ycee’s ‘Omo Alhaji’ blew up as well, even more so when Ycee himself acknowledged it.

“I’ve also managed to get the attention of Korede Bello and Mr. Eazi, for a few seconds at least, with my covers of their songs.”

If @iamtjan featured me on ‘Your Smile’ 😁

If @edsheeran featured me on ‘Shape Of You’ 8️⃣

If @runtown featured me on ‘Mad Over You’ 💑

Smac is in the process of building his music industry CV; making appearances, collaborating with fellow budding acts and established ones, churning out covers and original songs – and of course, doing free shows.

“At this point, I’m just focusing on getting the right people on my team and the right people behind me. With that, everything will come easy and sold out shows will just be the beginning.” 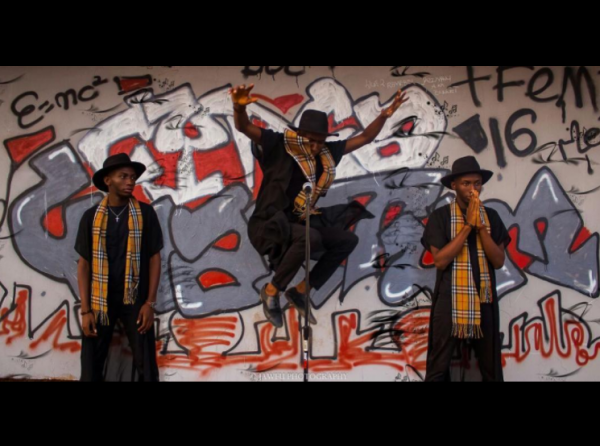 Although he’s in no rush to “blow”, Smac says he has “so much to share with the world”.

“So many lessons to be learned, so I have to share.”

Because compromise is compulsory in life, the lyricist knows he has to embrace it – but on his own terms.

Smac says rather than sing about a woman’s body in a banal manner, he’d “capture their true essence”.

“And of course, I’ll make the occasional ‘turn up’ song,” he added.

Five ways to boost your small business with Google Maps