Hamako Mori, a 90-year-old grandma famed for her obsession with video games, has attributed her hobby to efforts on her part to actively engage her brain at old age.

According to Aljazeera, the Japanese, who now holds a Guinness World Record (GWR) title, opened up on the challenges of being sedentary and how proactively playing tough games helps her.

“I won’t turn down something just because it’s difficult. I try tough challenges. I want to continue playing for as long as possible,” the woman, who was named the ‘oldest gaming YouTuber’, said.

“I try to move my fingers and exercise them so I can respond naturally when playing. That’s my trick. I’m not thinking fast at my age. I proactively do things that force me to use my brain.”

Skilled in both platform and combat games, Mori, who was born on February 18, 1930, started playing video games 39 years ago after she became interested, having seen her children playing for hours. 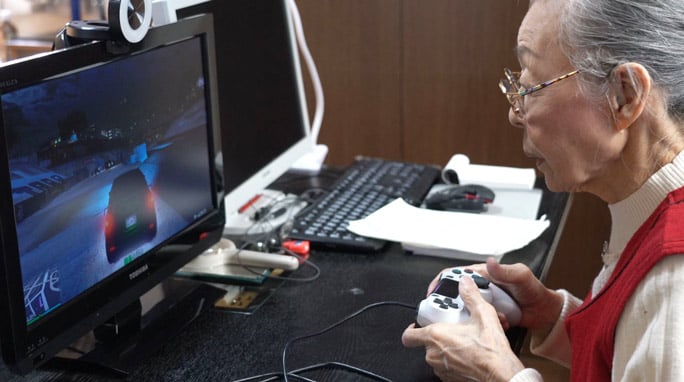 The gamer, who lives in Chiba, south-east of Tokyo with her family, said she has played about 200 titles since she took up the hobby decades ago, adding that her first gaming console was a cassette version.

“It looked so much fun, and I thought it’s not fair if only children played it. I thought life would be more fun if I knew how to. So I started playing, at first while no one was watching,” she told GWR.

Describing the ‘Grand Theft Auto V’ as her favourite for its movie-like features, Mori said she began uploading gaming videos onto YouTube as she wanted to share the gaming experience with others.

But she admitted she didn’t do Play Station 4 until recently, saying, “It’s difficult to play. But recent action games are visually spectacular. They use actors for characters. So I’m obsessed with it now.”

“I receive a lot of comments saying don’t work too hard. Everyone is so kind. Their comments leave a strong impression on me and make me want to make more videos that people enjoy.

“I still look forward to everyone’s comments. They also say watching my video gives them hope for the future. I feel so happy. That’s why I want to create lots and lots of videos. That’s my dream.” 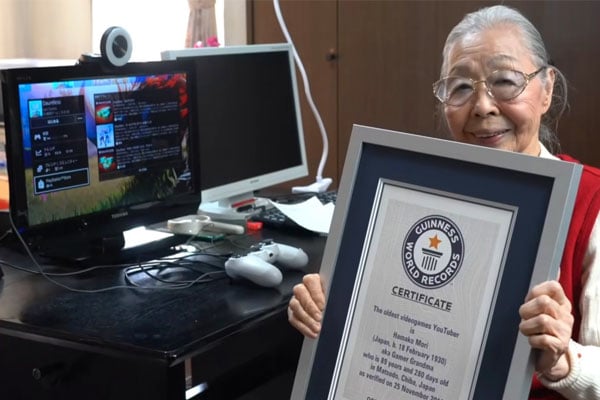 Mori started out with the cassette vision console released in Japan in July 1981 but moved on to the classic Japanese Nintendo Entertainment System, later switching to Playstation in the ’90s.

She initially played alone until she launched a gaming YouTube channel under the name Gamer Grandma in 2014 in order to connect with other gamers from across various parts of the world.

She also live-streams games such as ‘Call of Duty: Modern Warfare’ and ‘GTA 5’ through her channel, which now has over 400,000 subscribers, and spends at least three hours playing daily.

Five ways to keep your resolutions for 2021