Osinachi Egbu, the award-winning gospel singer better known as Sinach, and a host of friends treated fans to a memorable music experience at a Christmas concert in Lagos.

The event themed ‘Sinach And Friends Christmas concert’ was held at The Monarch, Lekki.

The concert pulled a crowd of music lovers and enthusiasts from different works of life as the Christmas spirit reverberated through, with the young and old not left out.

There was a Christmas tune everyone could sing along or hum to.

The concert lived up to its billing as fans were treated to electrifying performances from various gospel musicians and choirs.

A high point of the event would be the moment Sinach was joined on stage by Onwenu as they combined to deliver a performance for the ages that had fans purring for more.

Sinach also performed some of her hit songs much to the delight of the audience as well as ‘Jesus is King’, a yet-to-be-released song, in company of the Gosgem Choir.

The ‘Waymaker’ crooner also disclosed that a big spin-off of the concert would be a charity initiative tagged ‘Gosgem Mum’ dedicated to hardworking mothers who require support.

“It would be a platform for mothers who are doing so much but do not have the resources to do much more. We want to be able to give them something,” she said.

Todd Dulaney had nothing but praise for the songstress as he enthused about her consistency in putting out soul-lifting music.

“It’s her consistency for me. When I say consistency, I mean everytime she puts out new music, it affects everyone in the world, not just Nigeria,” he said.

“For instance, every church in the world is singing Waymaker. You have a global figure that ‘started from the bottom and now she’s here.’ She has affected all of us in unique ways and has made the gospel fun for us all.”

Here are some photos from the event: 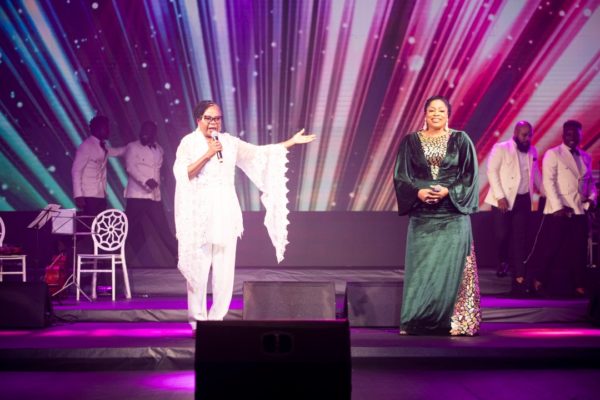 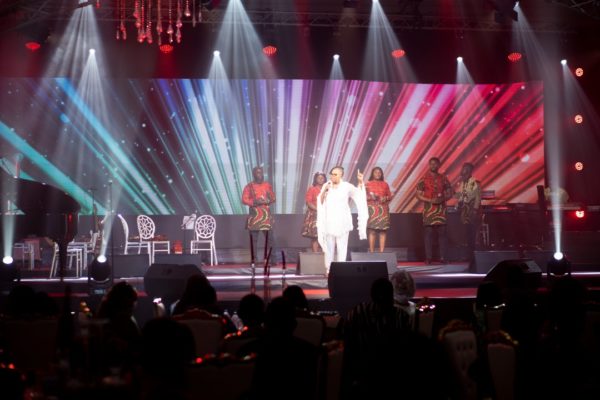 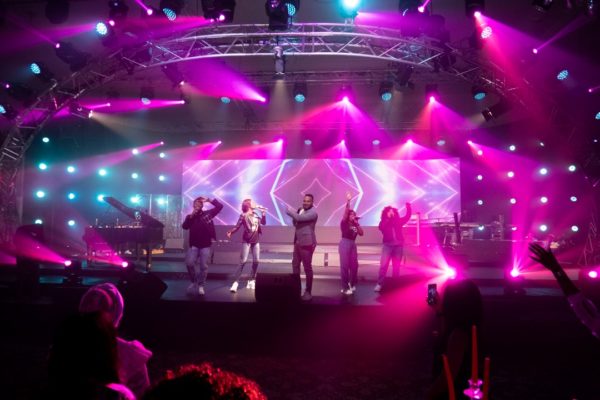 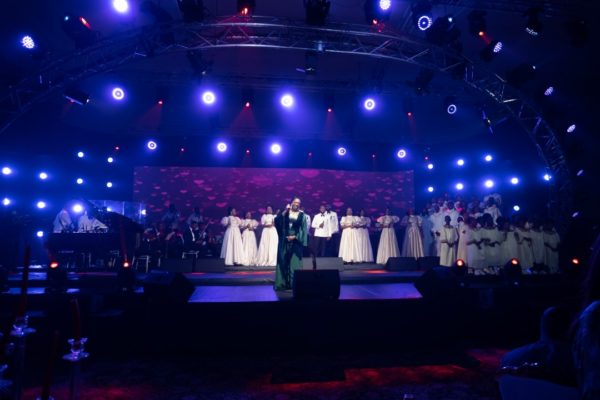 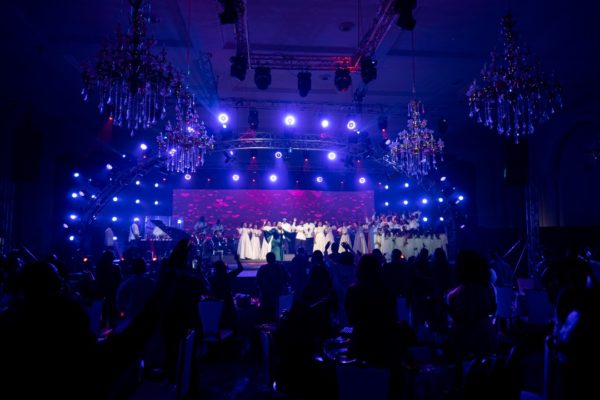 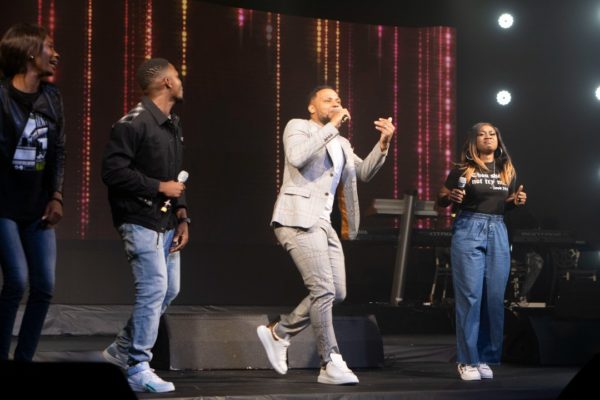 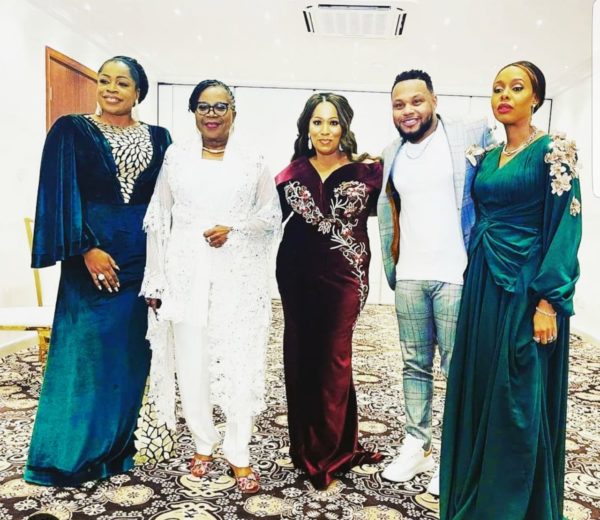 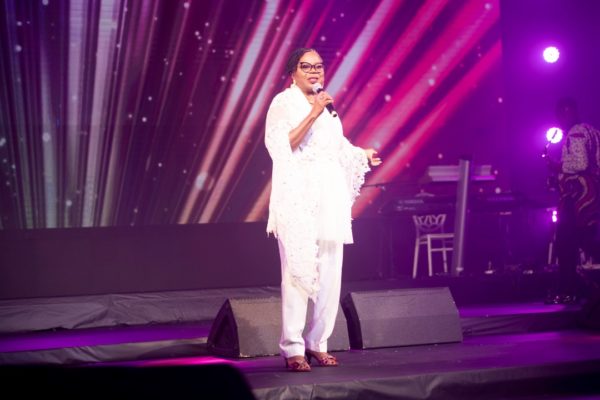 Dorathy: Life after BBNaija was crazy… I battled anxiety