The fourth edition of OLIC, sponsored by the state government, was attended by state commissioners, permanent secretaries, and celebrities in the entertainment industry.

DJ Mewsic, Dj Real, DJ Therapy, DJ Enimomey and DJ Kentalky were some of the disc jockeys on the wheels of steel at the festival-like concert.

Ushered in by Dotun of Cool FM, Olamide performed songs from his old and new albums. Phyno later joined him onstage to perform their collaborations.

Olamide ended the concert with a performance of his hit song ‘Wo’.

See photos from the event below. 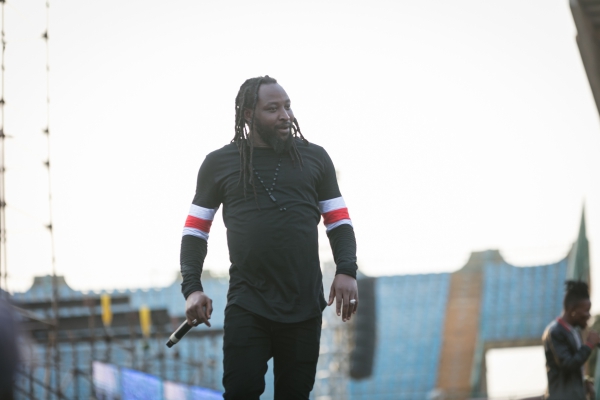 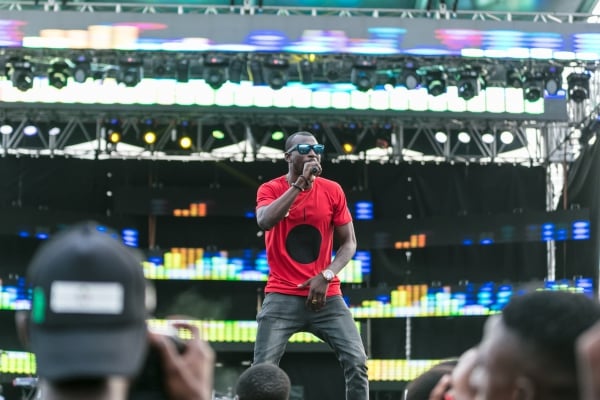 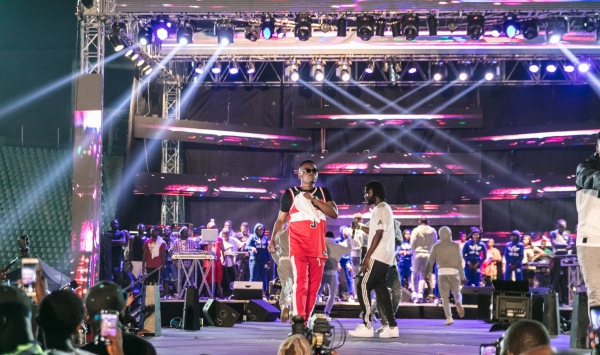 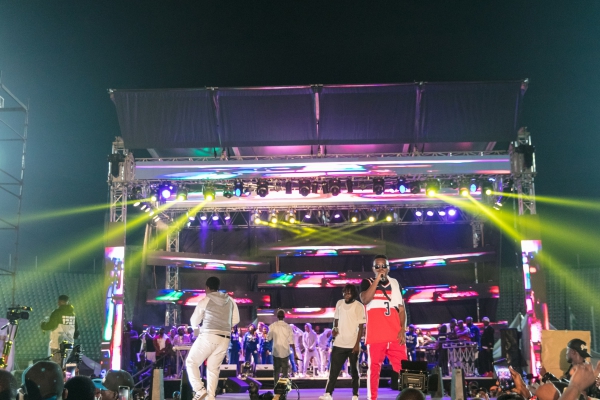 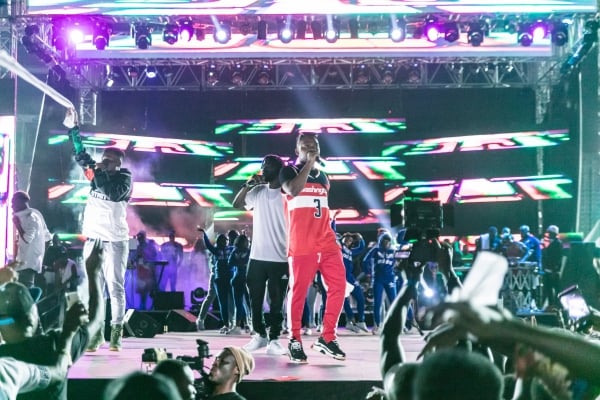 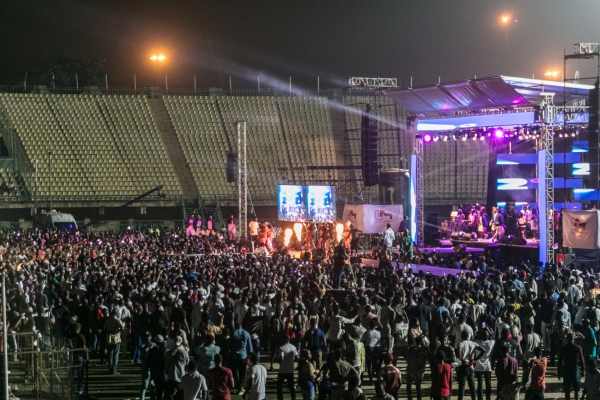 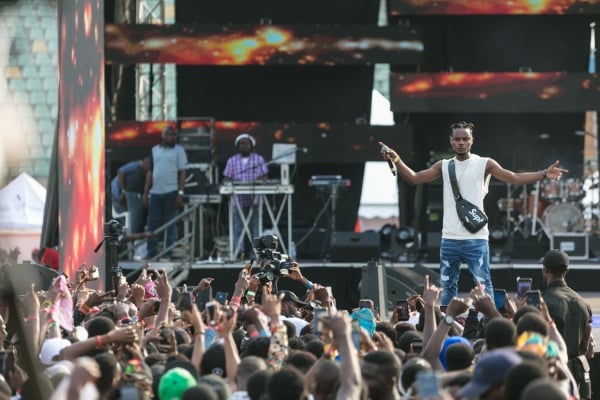 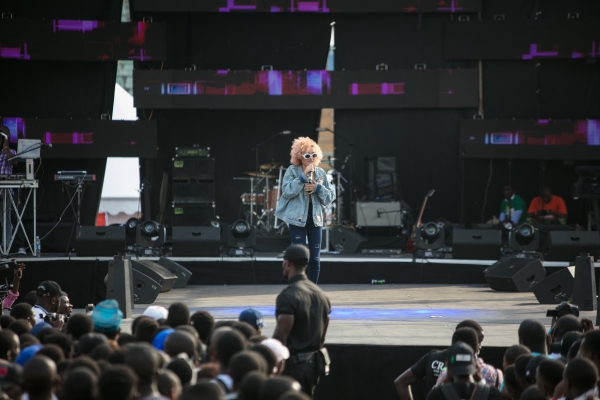 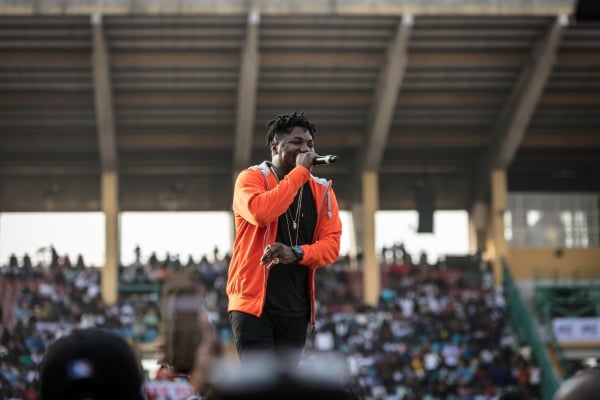 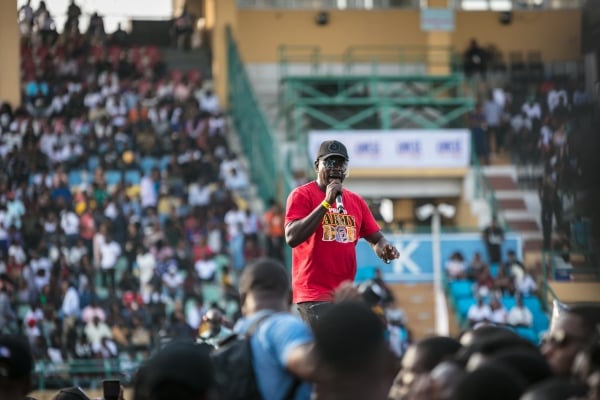 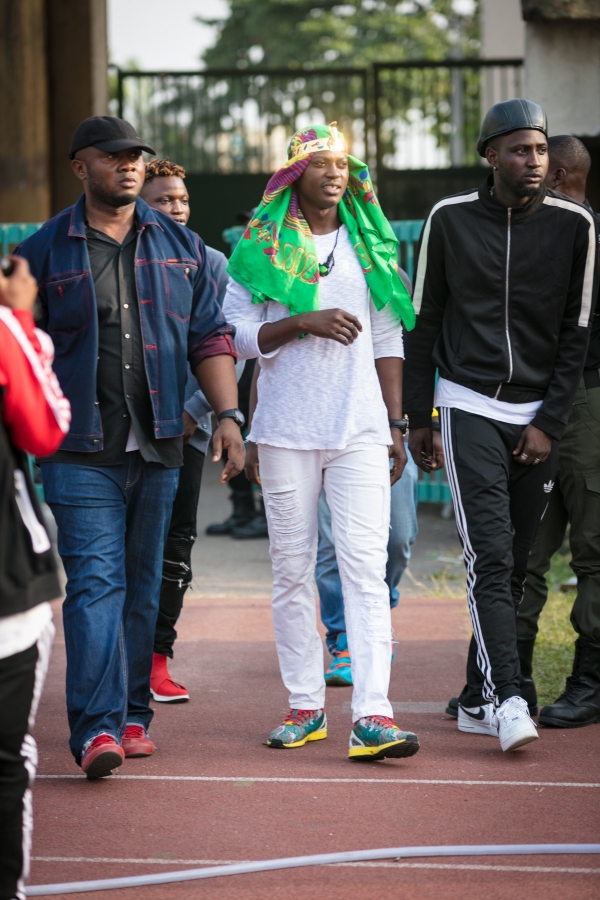 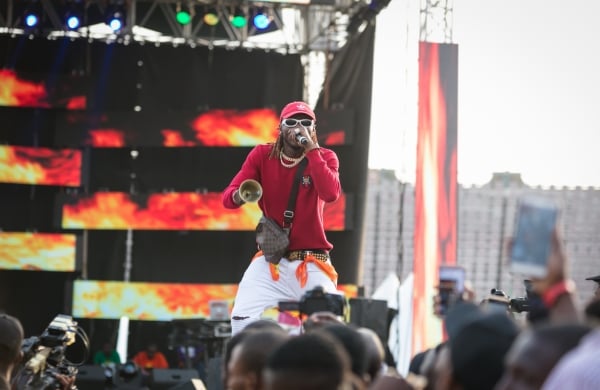 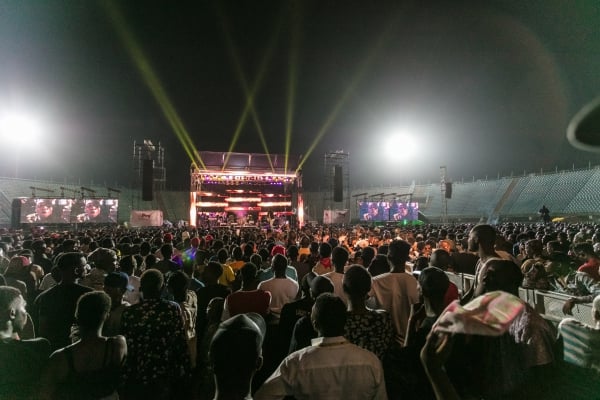 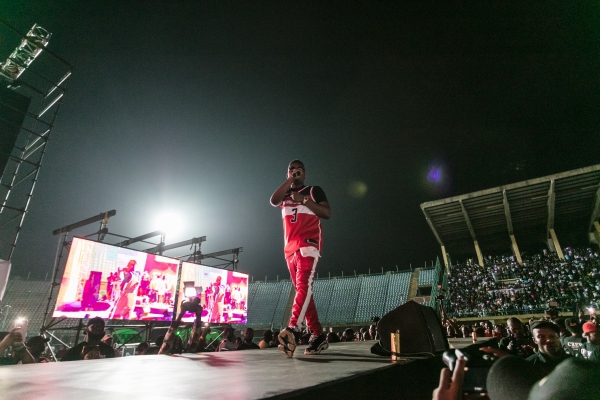 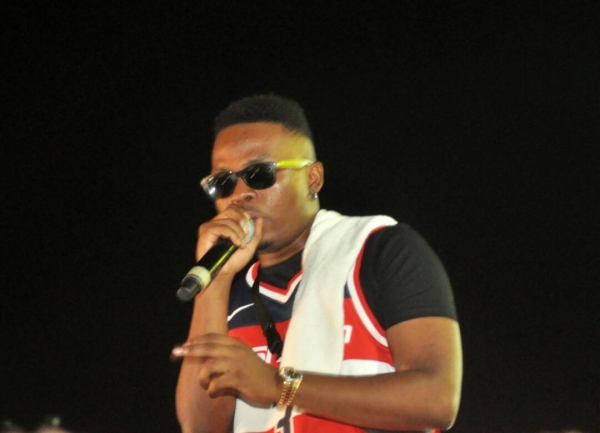 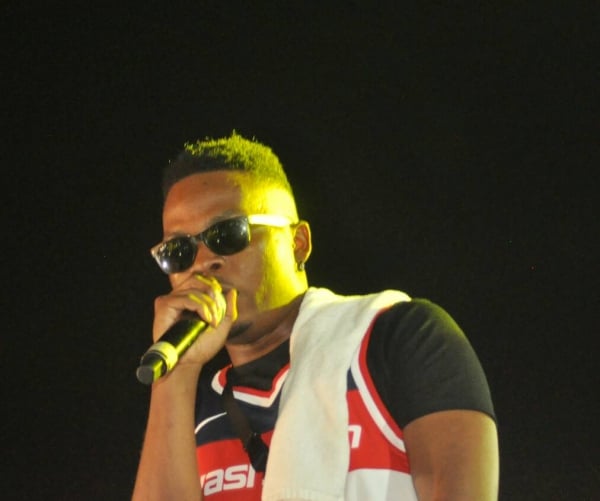 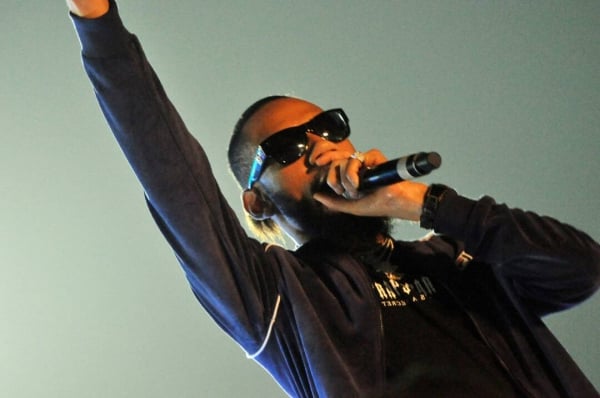 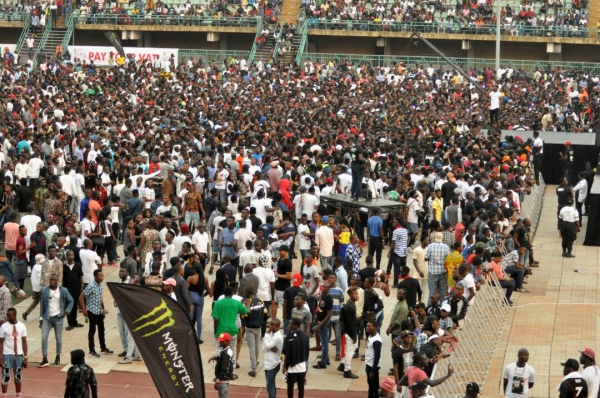 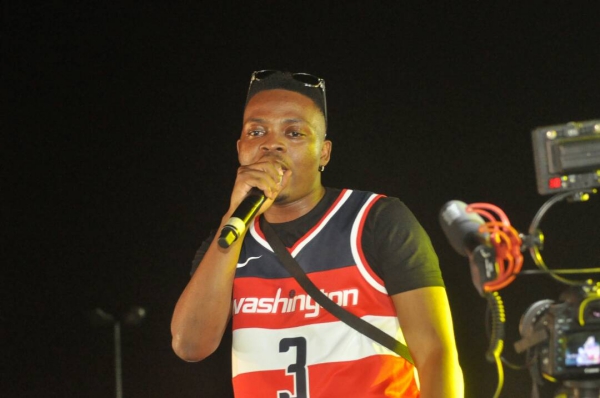 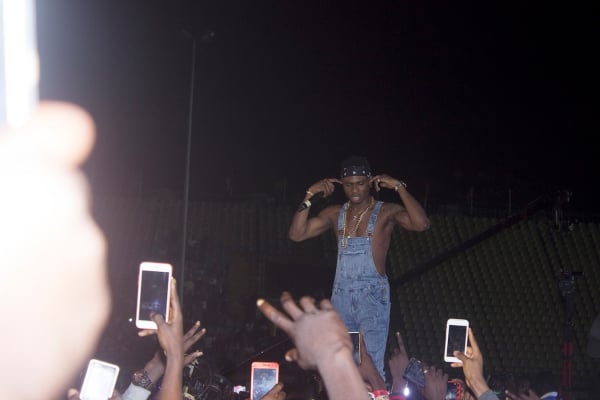 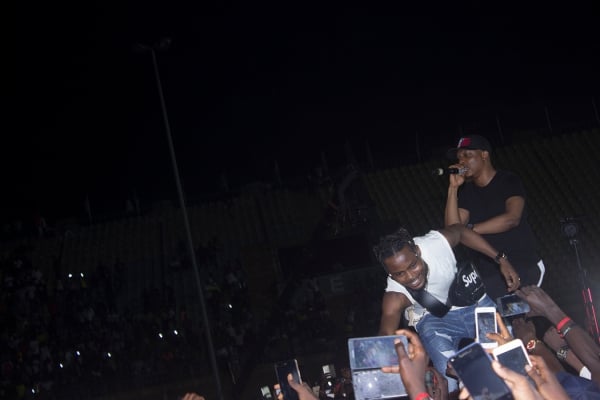 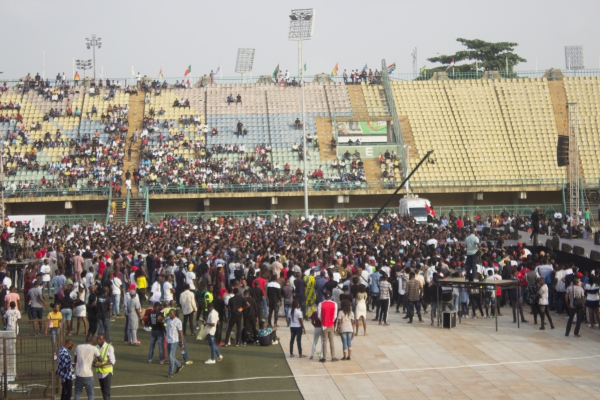 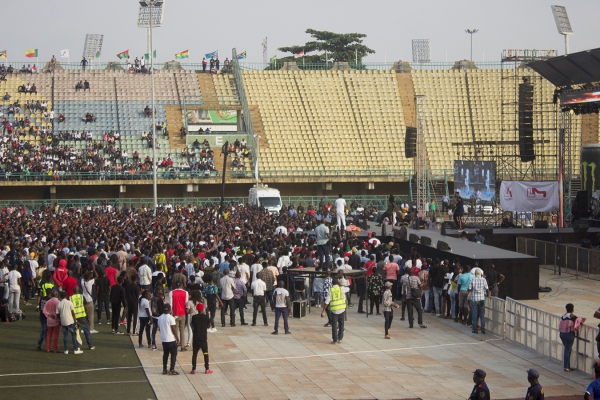 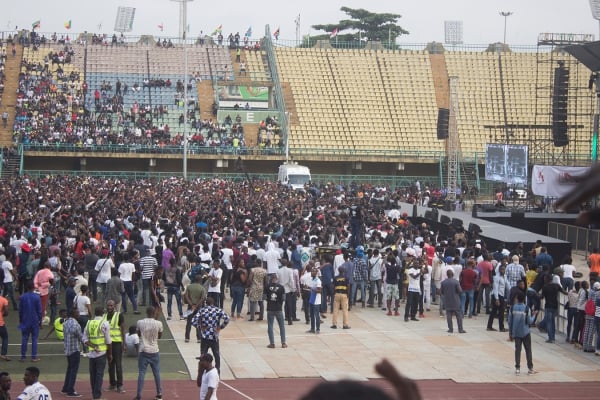 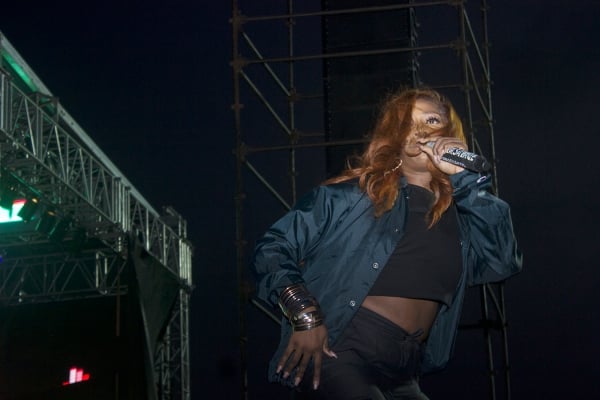 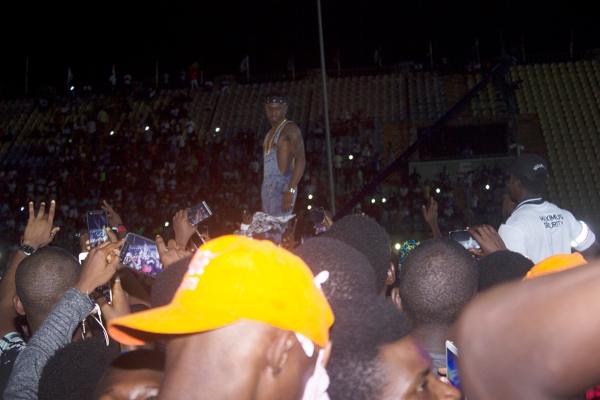 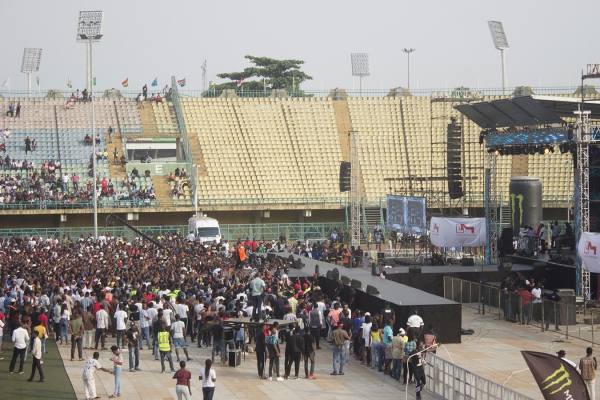 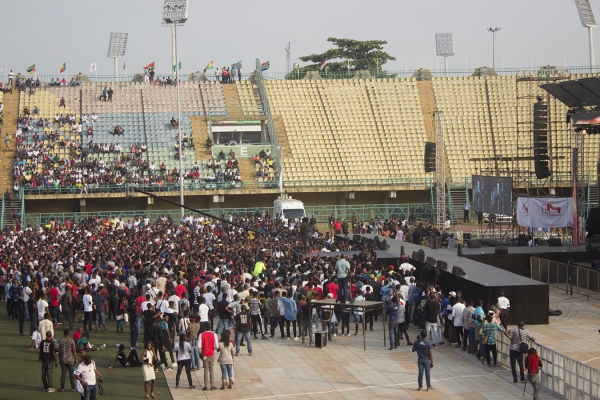 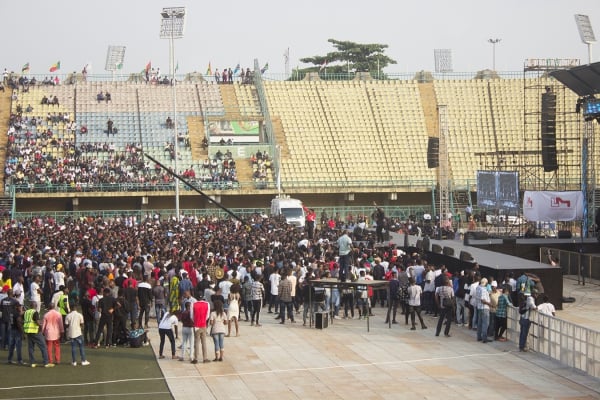