Kayode Odumosu, veteran Nollywood actor better known as Pa Kasumu, has been laid to rest in Ogun state, nearly 10 weeks after the film star died from an illness.

The late Yoruba actor, who breathed his last on March 1, at the age of 66, was buried in a low-key event attended by very few close relatives due to government’s directives on large gatherings amid the COVID-19 outbreak.

The funeral was held on Monday at the St. John Anglican Church Cemetery in Kobape, Abeokuta.

Foluke Daramola, an actress, who first broke the news of Odumosu’s death, also shared photos from the burial on her Instagram page.

“Finally Pa Kasumu is laid to rest. RIP to a dear veteran Olukayode Odumosu. aka Pa kasunmu,” she wrote.

Odumosu was first reported ill in 2013 when he suffered a partial stroke that affected his eyes and memory.

In 2016, the veteran actor, who’s also been battling with a heart related ailment, had stated clearly that he wouldn’t feature in any movie till he gets proper treatment.

His statement was on the back of a trip to India where he had hoped to get treatment in the hospital.

“I spent just nine days in India. I thought that I would receive full treatment. But when I had got there, they told me that it was for evaluation,” Odumosu had said.

“Then they asked me to come back after two months. Later, after I had recovered from the illness, I started thinking about how to get funds for my second journey to India.

“But I couldn’t find my international passport and that of the nurse that accompanied me on the first trip. I see double and images are always blurred.”

Born in 1953, the Ogun state indigene had started his acting career at the age of 15 and featured in several home movies.

The 89-year-old trumpeter had breathed his last on February 12, while on admission at the Lagos University Teaching Hospital (LUTH). 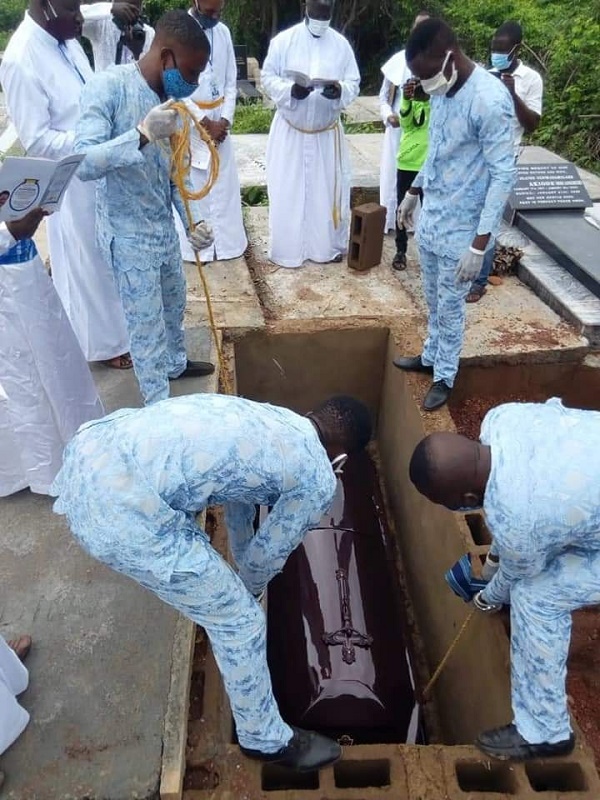 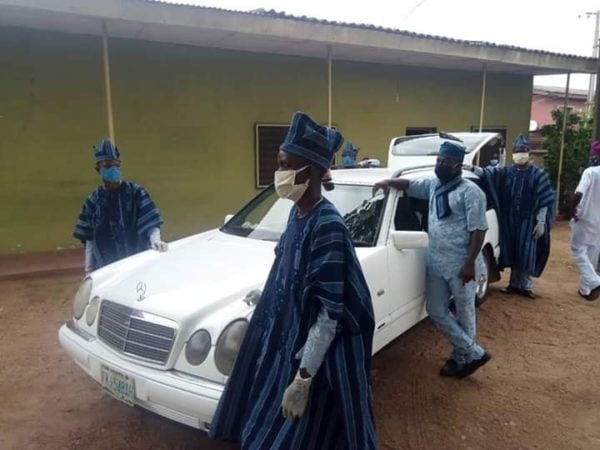 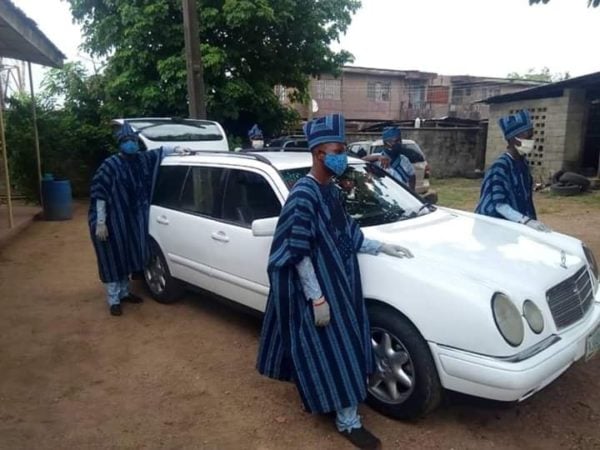 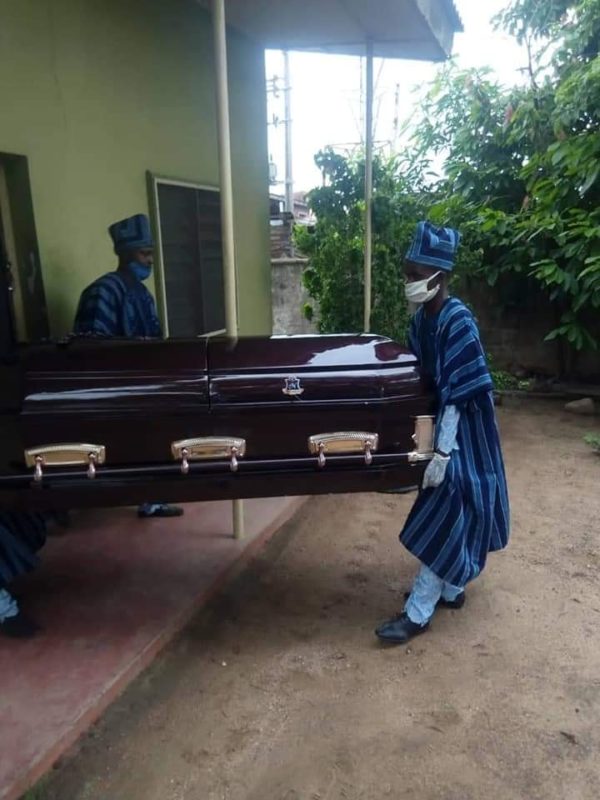 Toyin Lawani: Why I love controversies