The Mass Literacy For The Less Priviledge and Almajiri Initiative (MALLPAI), a non-governmental organisation (NGO), founded by Aisha Atiku Bagudu, wife of Kebbi governor, has marked its 10 years of existence.

The event, held at the Congress Hall of Transcorp Hilton, Abuja on Saturday, had several dignitaries in attendance including Abubakar Malami, attorney general of the federation (AGF); and Dolapo, wife of Yemi Osinbajo, vice president.

Other dignitaries at the event include Atiku Bagudu, the state governor and chief host; and the ambassadors of the United Arab Emirates and Israel.

The foundation, geared towards ridding the almajiris off the streets and empowering them to become useful to the society, was originally formed 15 years ago. It was however registered 10 years ago by the governor’s wife.

Since its inception, MALLPAI has been adding values to the society while championing for girl child education. The foundation is also tackling illiteracy generally in the state.

Part of the foundation’s mission also includes getting 20,000 students educated before 2025.

In his address, Bagudu express his commitment to support the foundation to realize its goal. He also called for focus among members of MALLPAI in actualizing the mission of the foundation.

Below are some photos from the event: 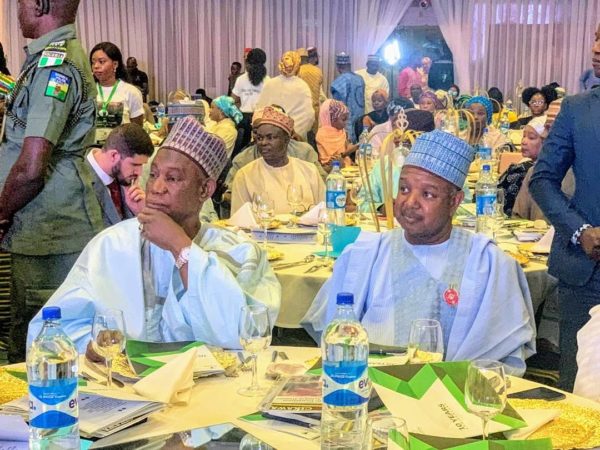 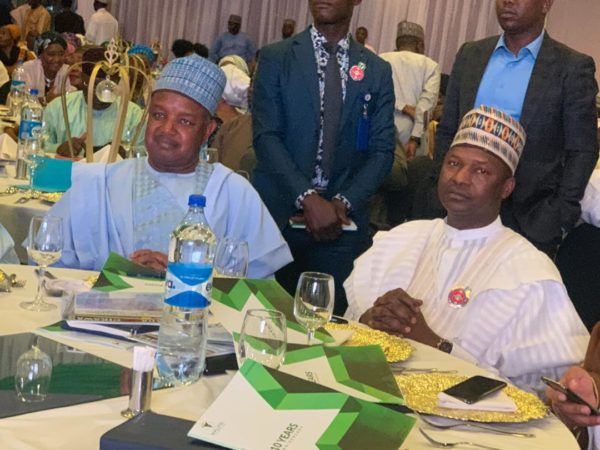 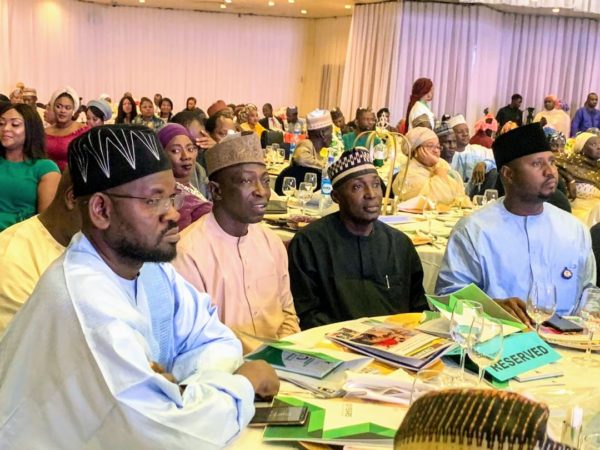 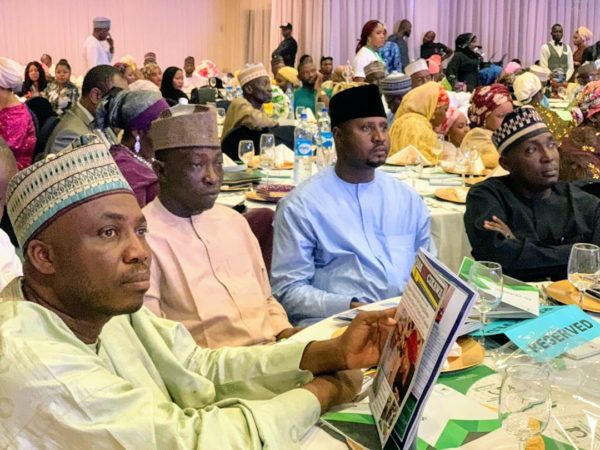 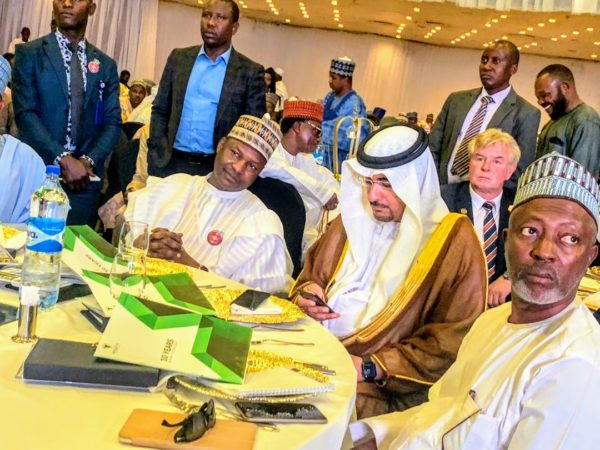 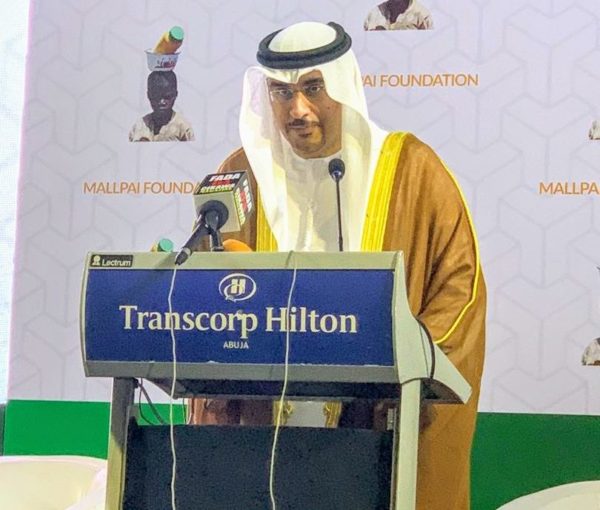 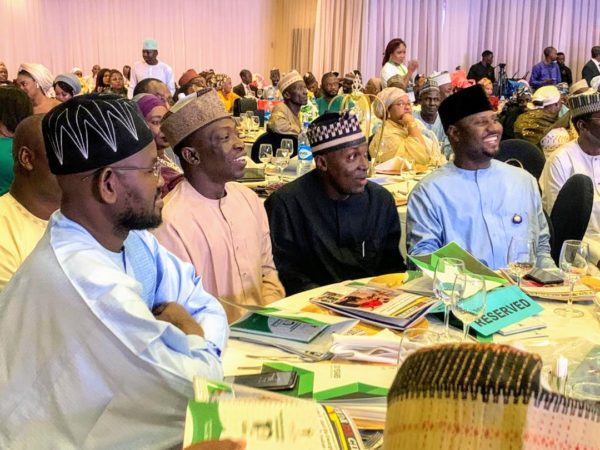 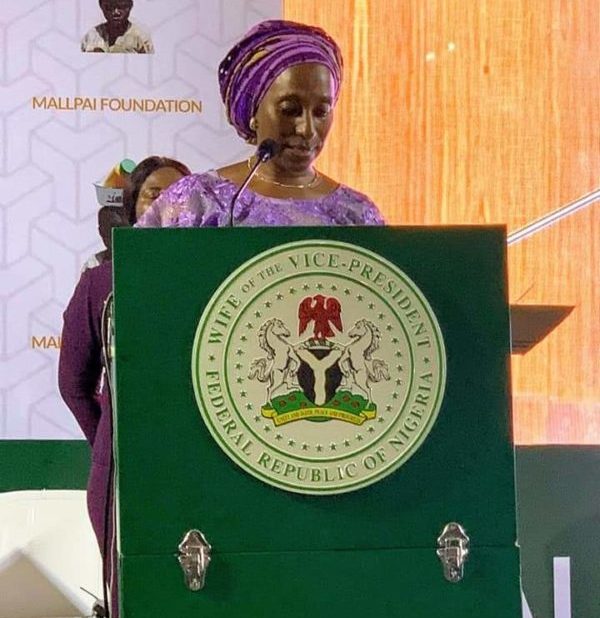 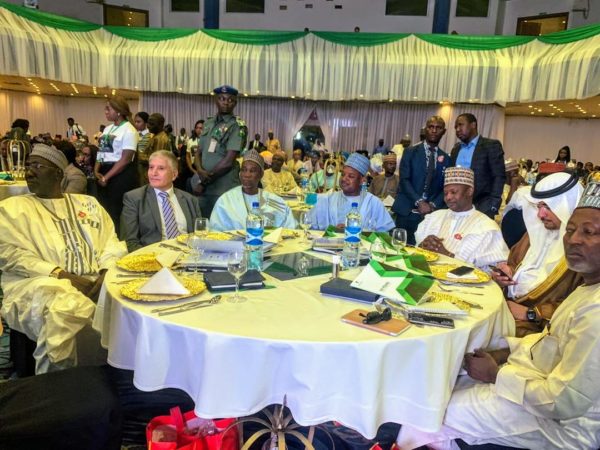 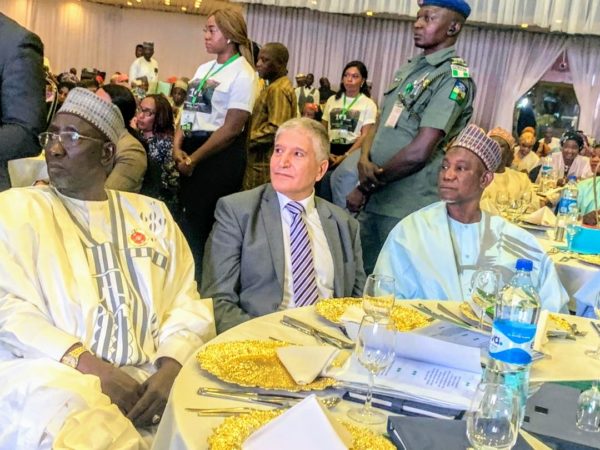 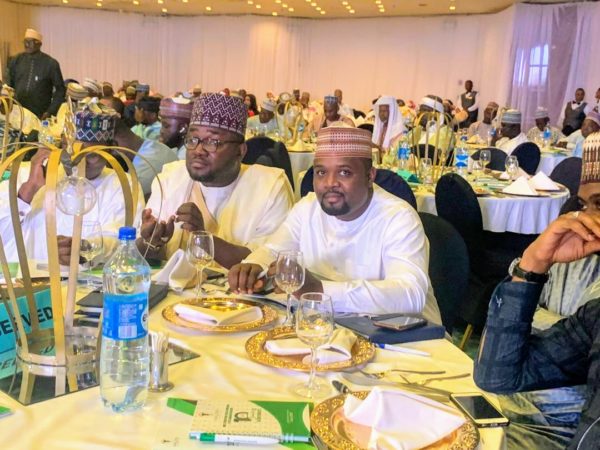 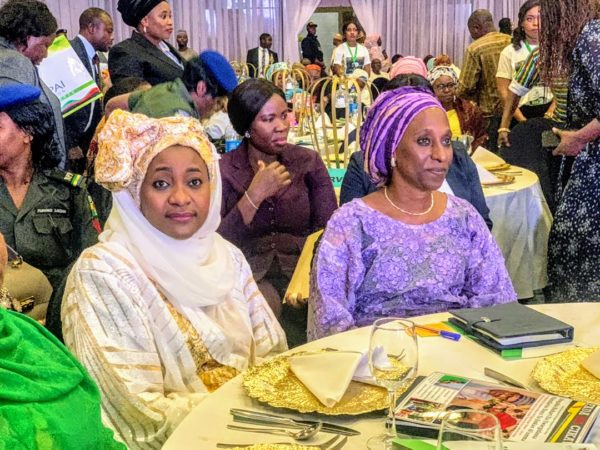 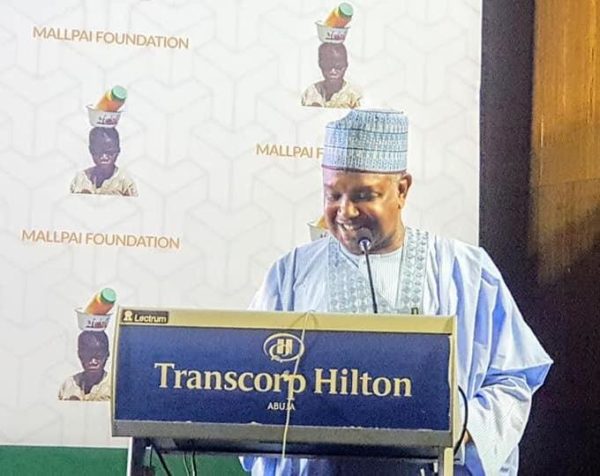