The consul general of the United State in Lagos state on Tuesday hosted heads of government, members of the diplomatic corps, business, political, traditional leaders and celebrities to commemorate its 243rd independence.

The celebration held at the US consul general’s residence in Ikoyi, Lagos. 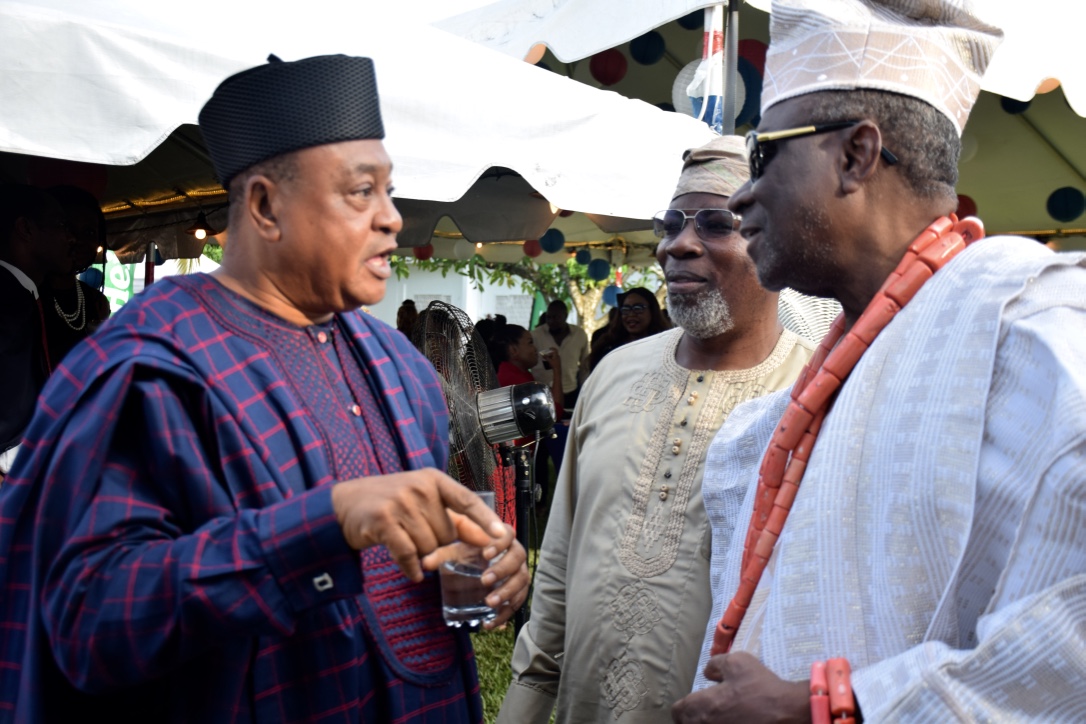 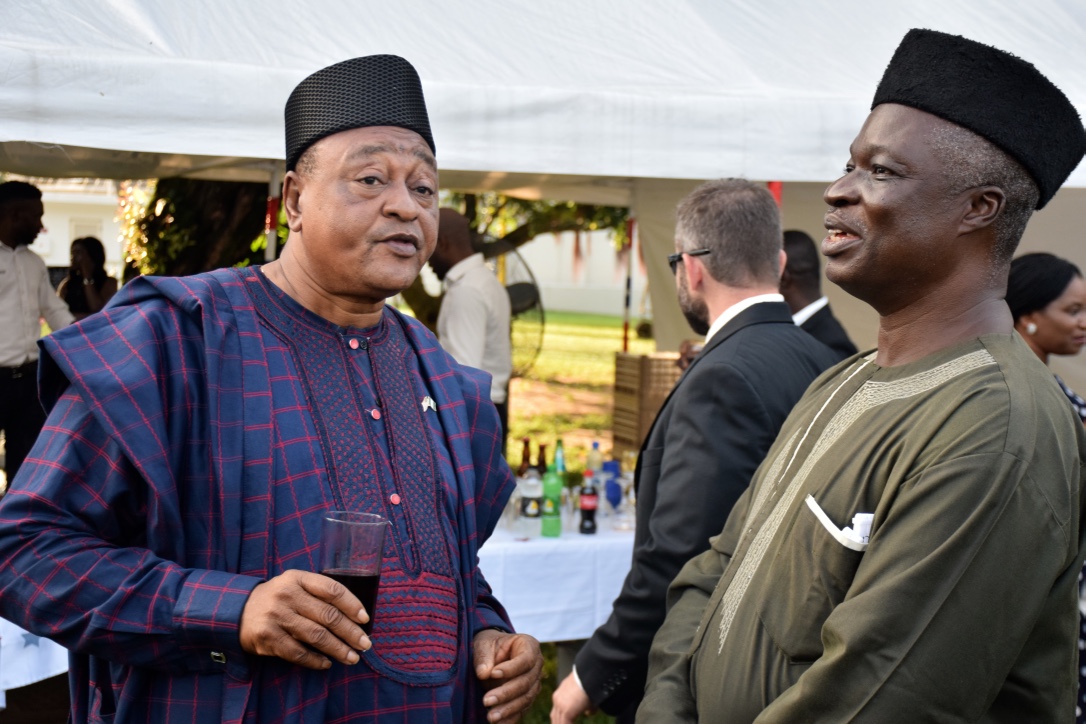 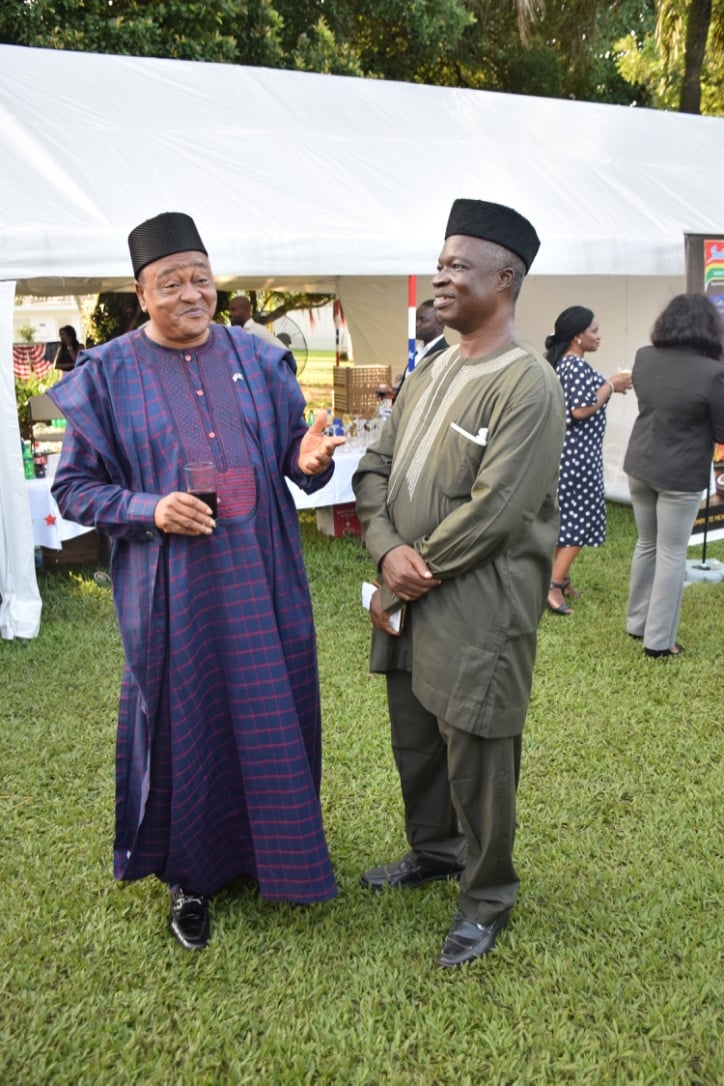 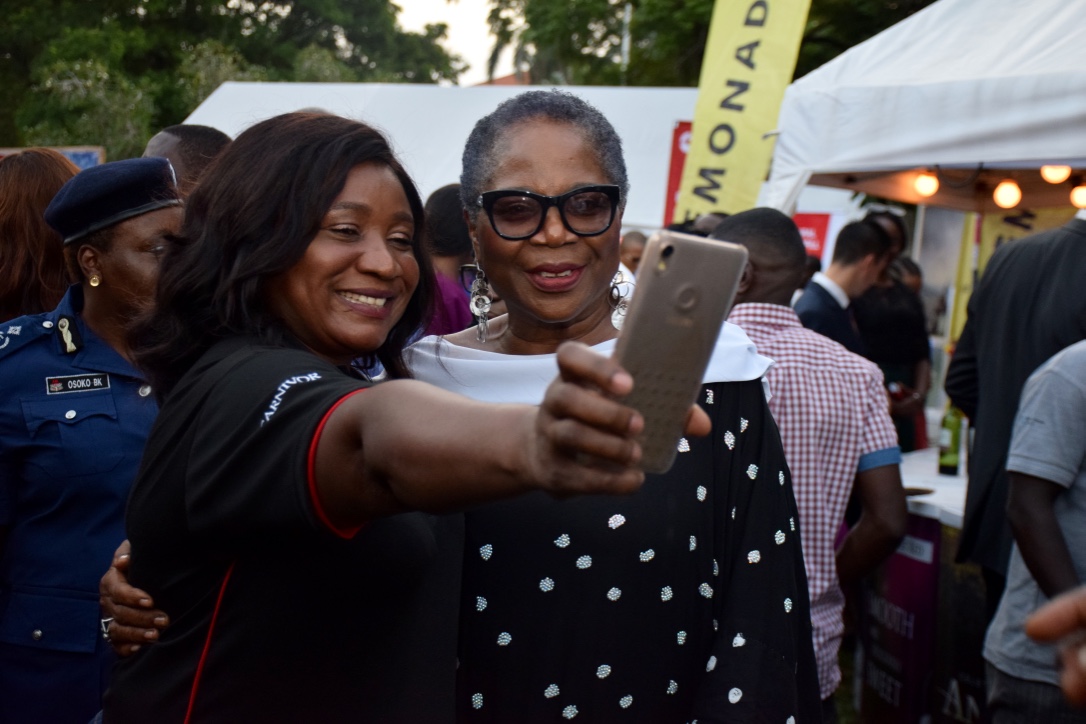 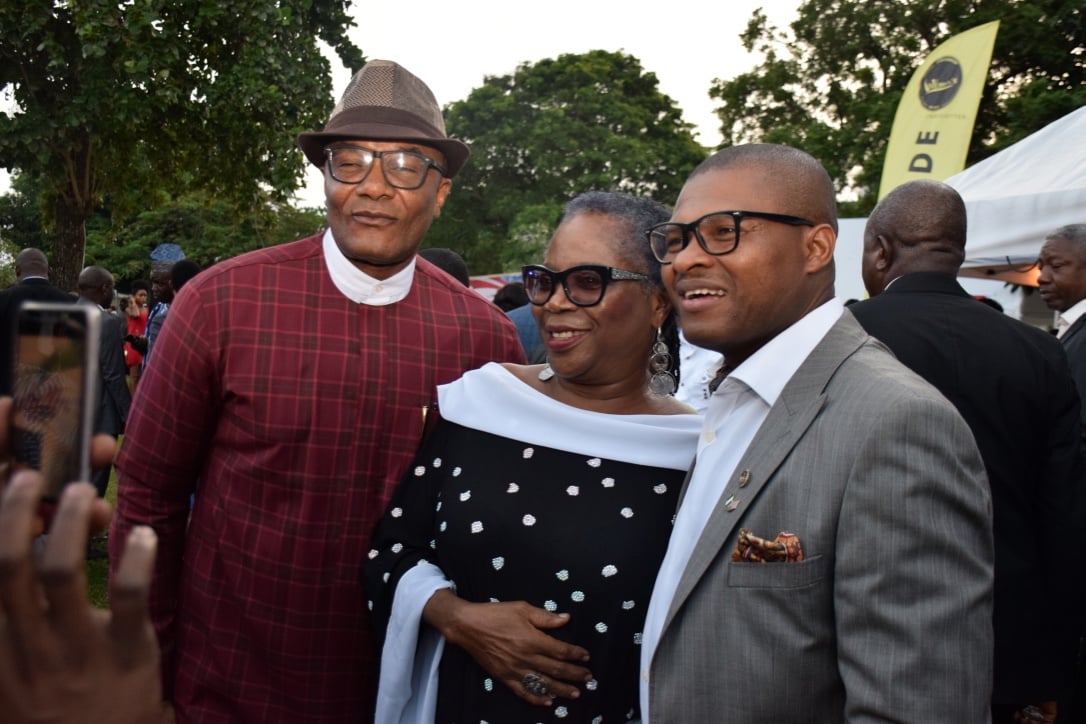 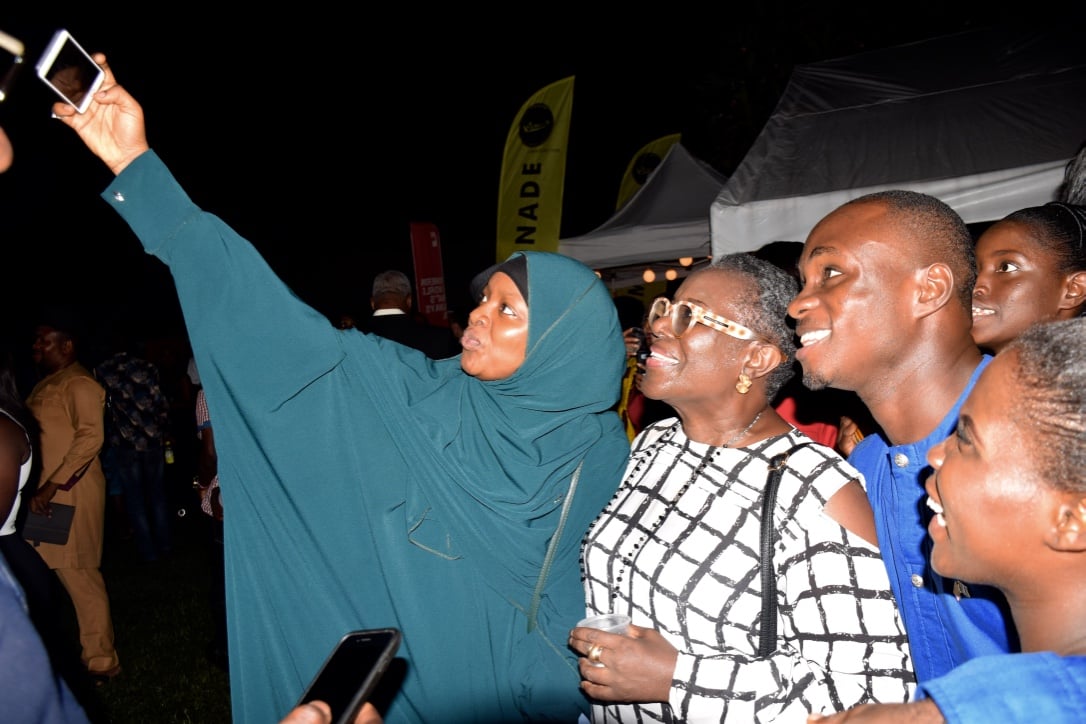 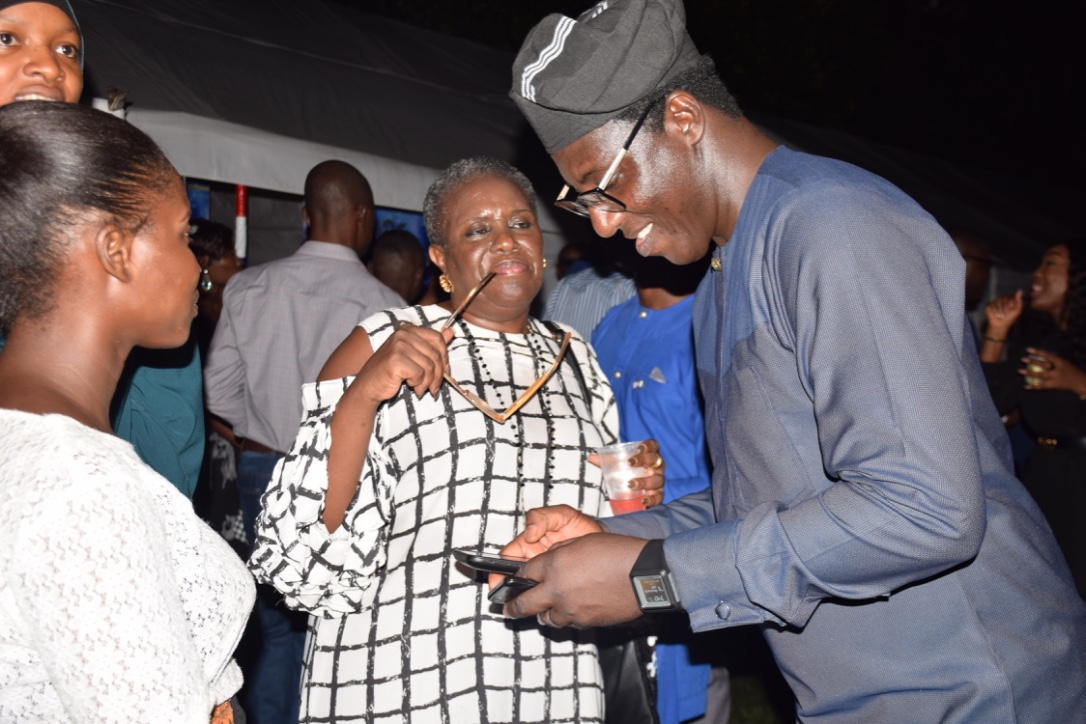 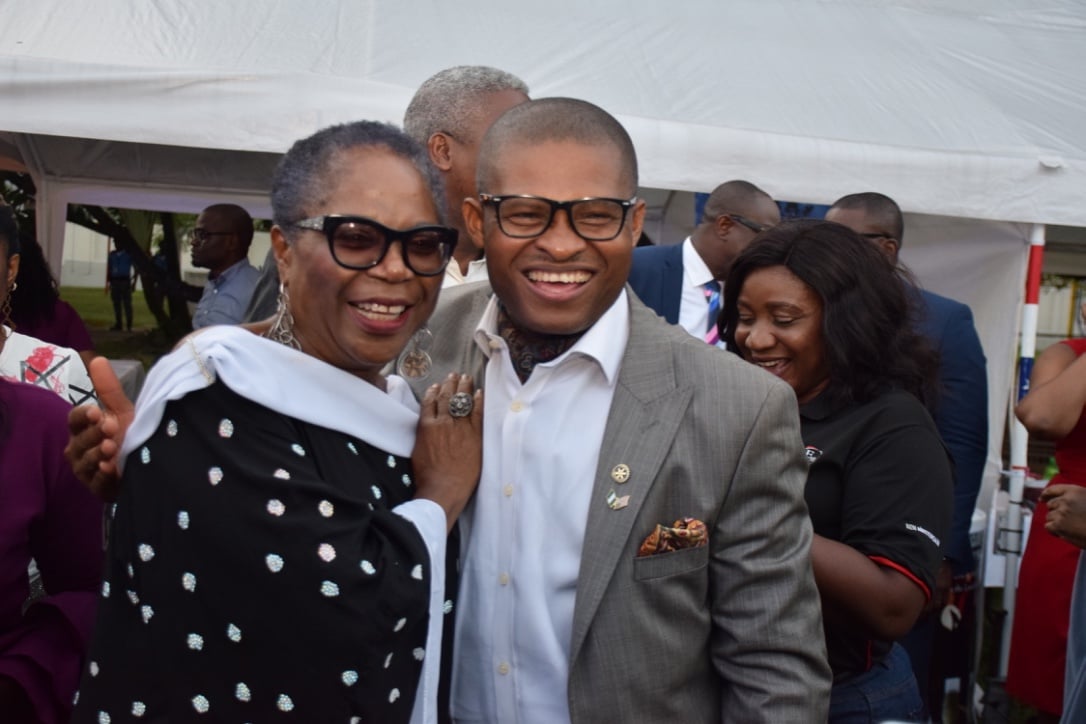 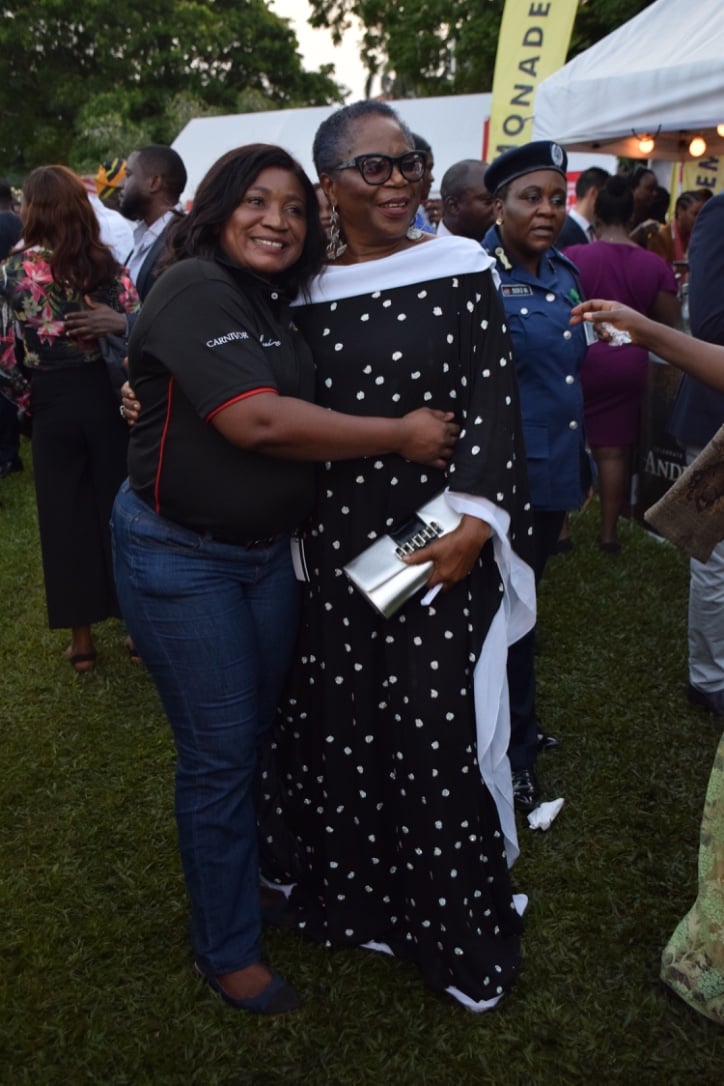 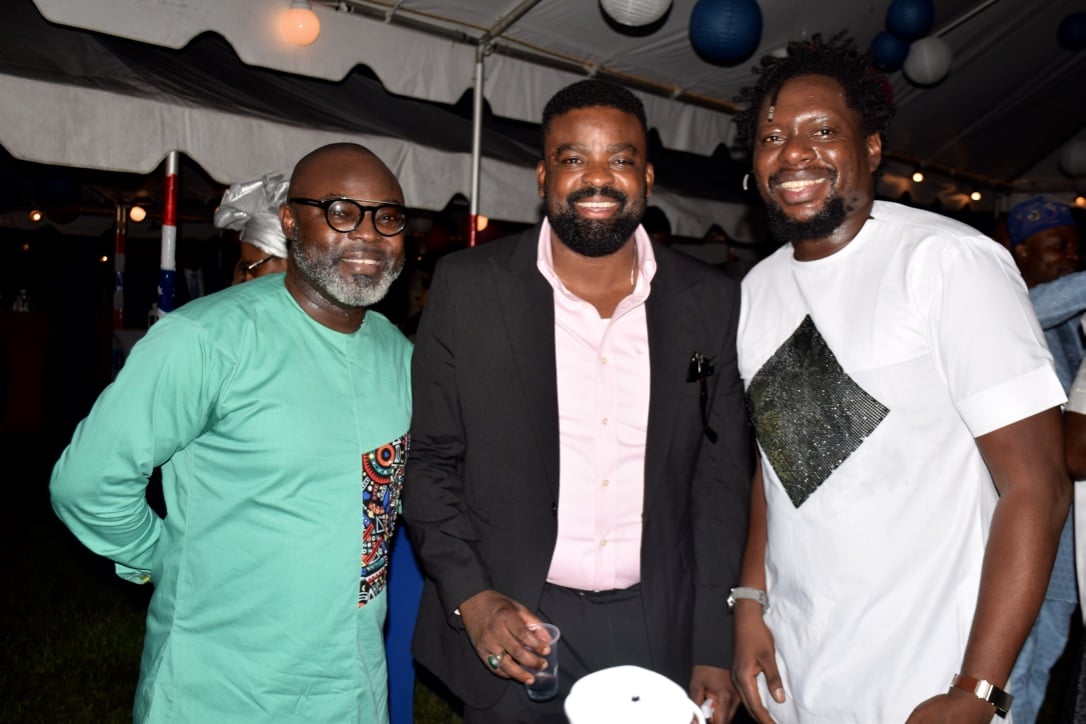 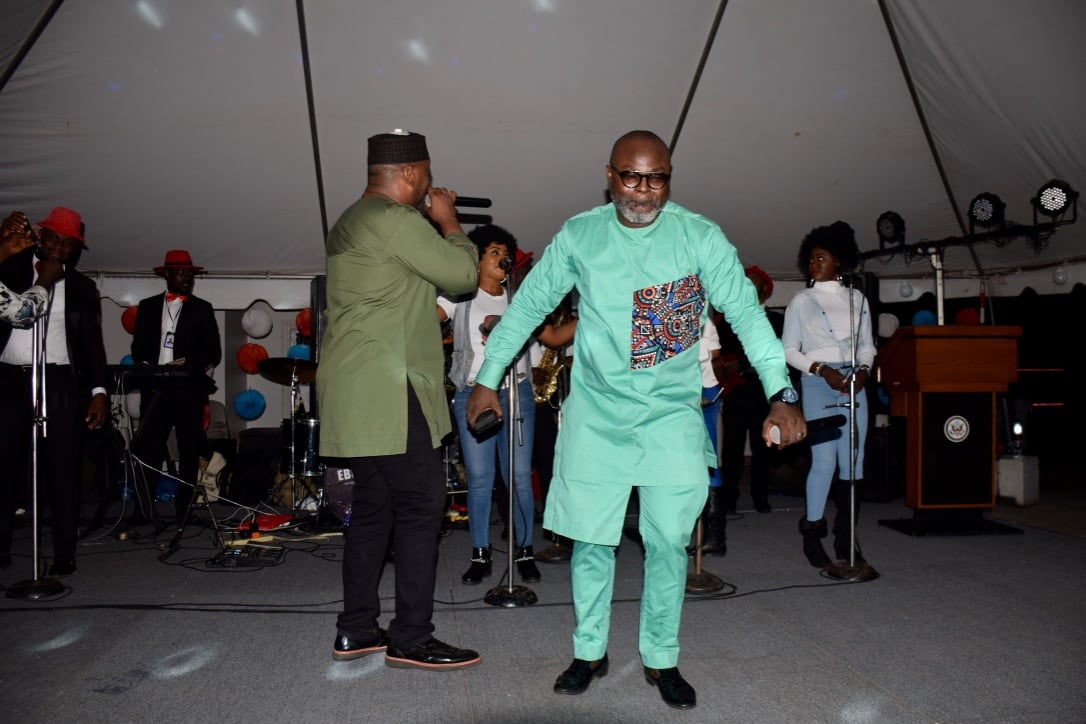 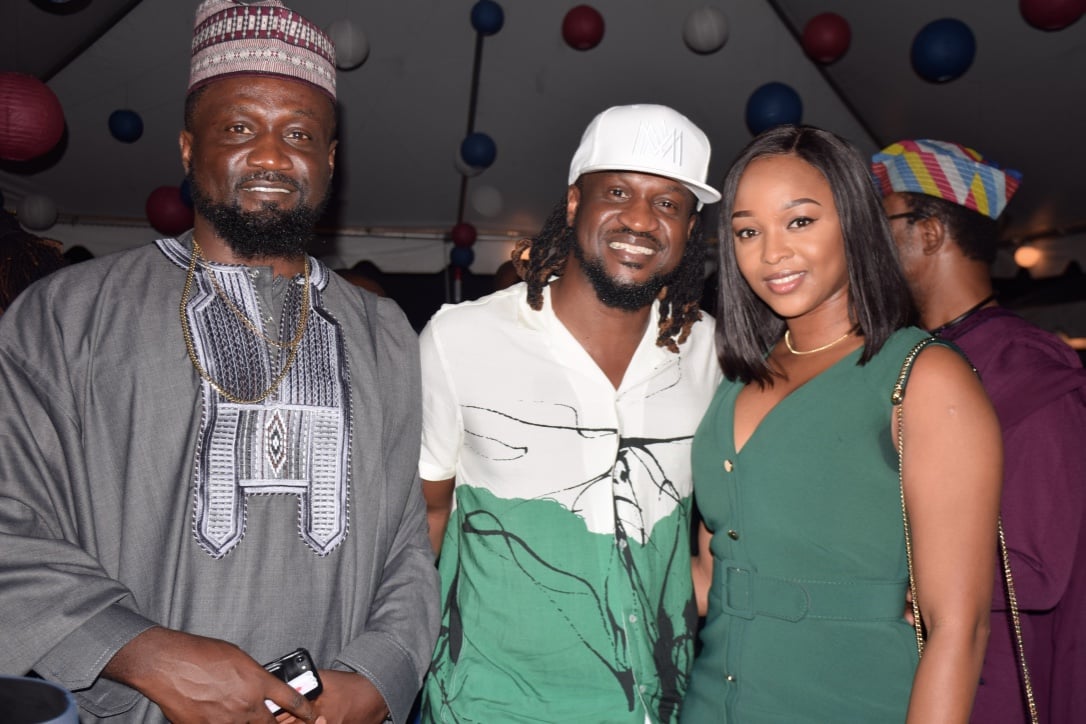 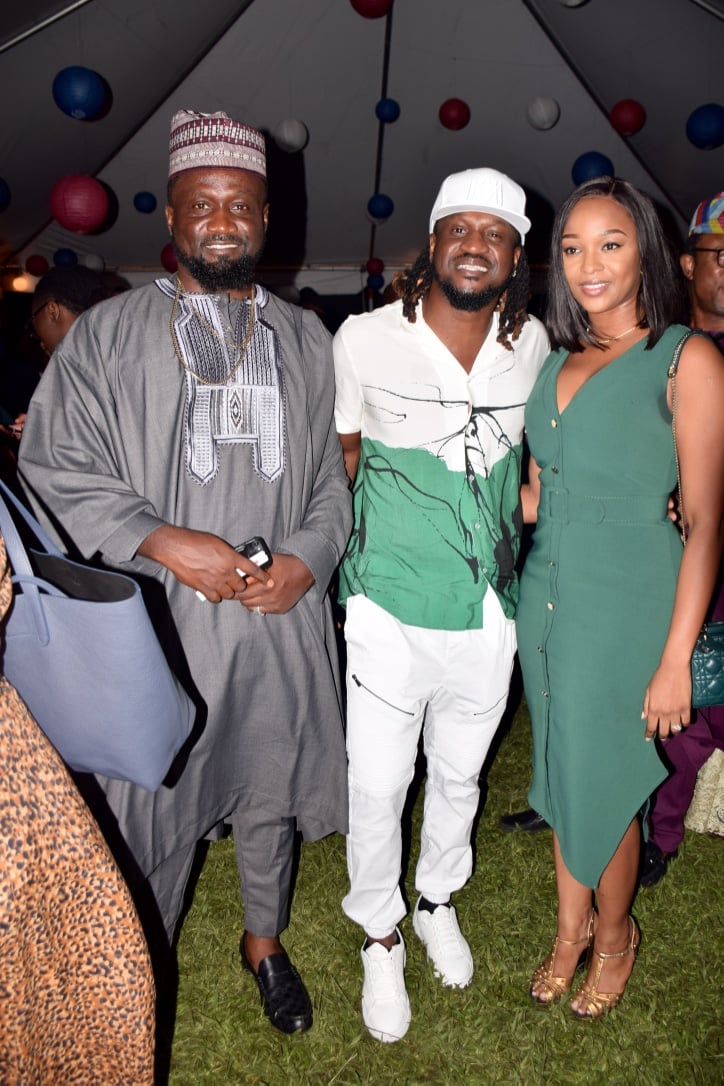 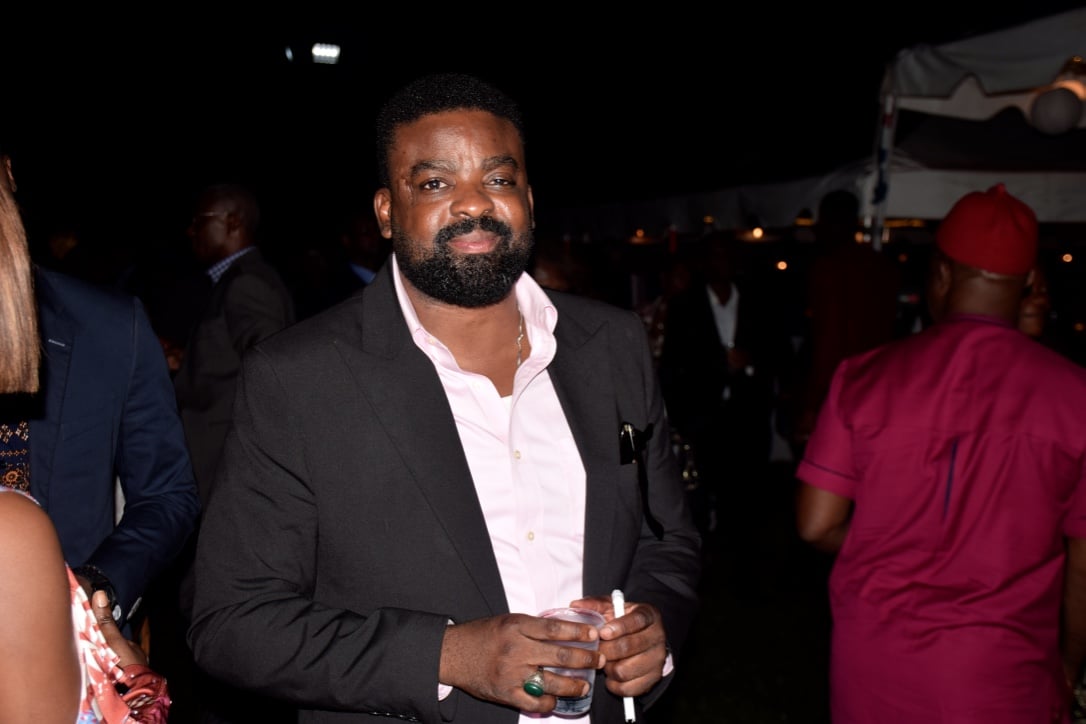 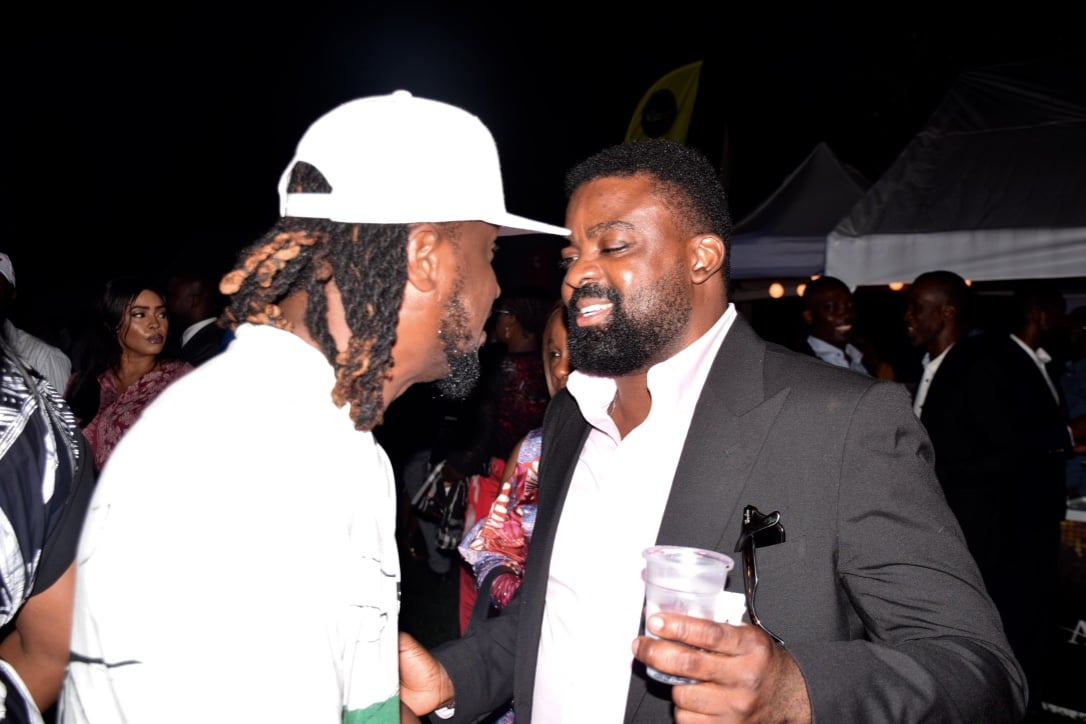 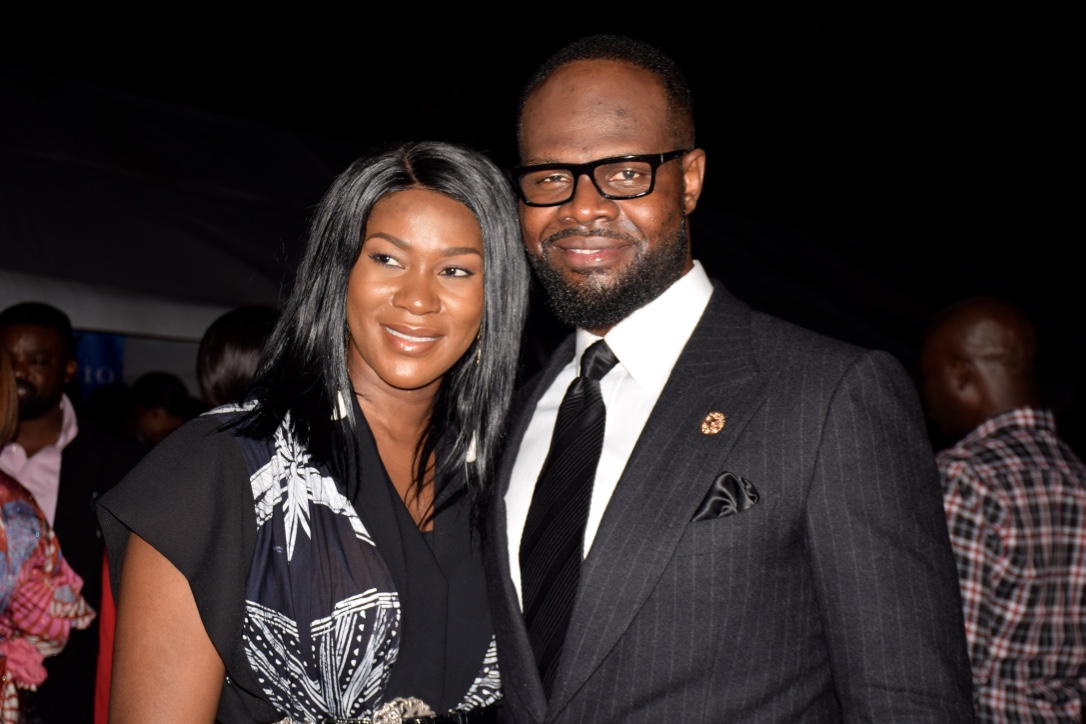 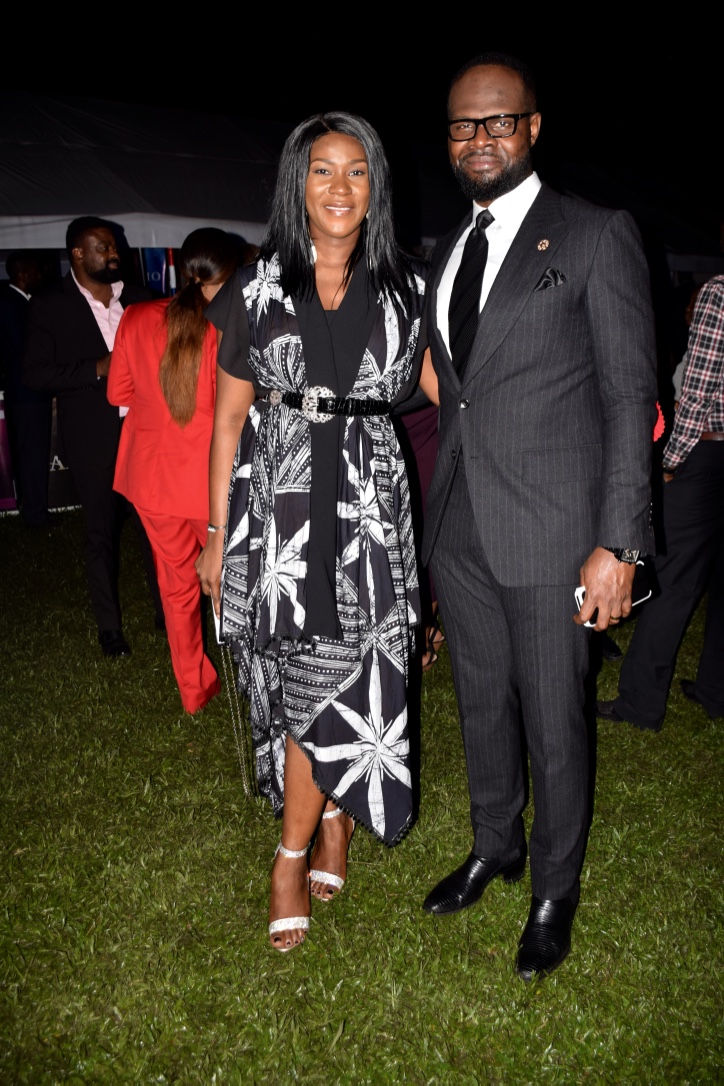 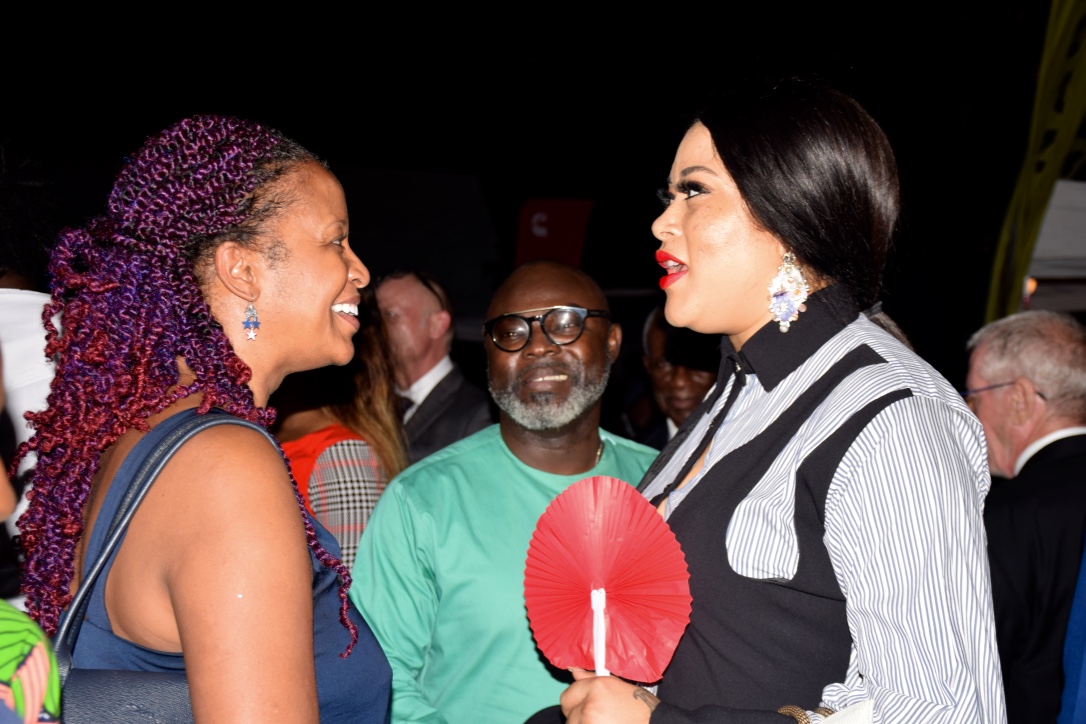 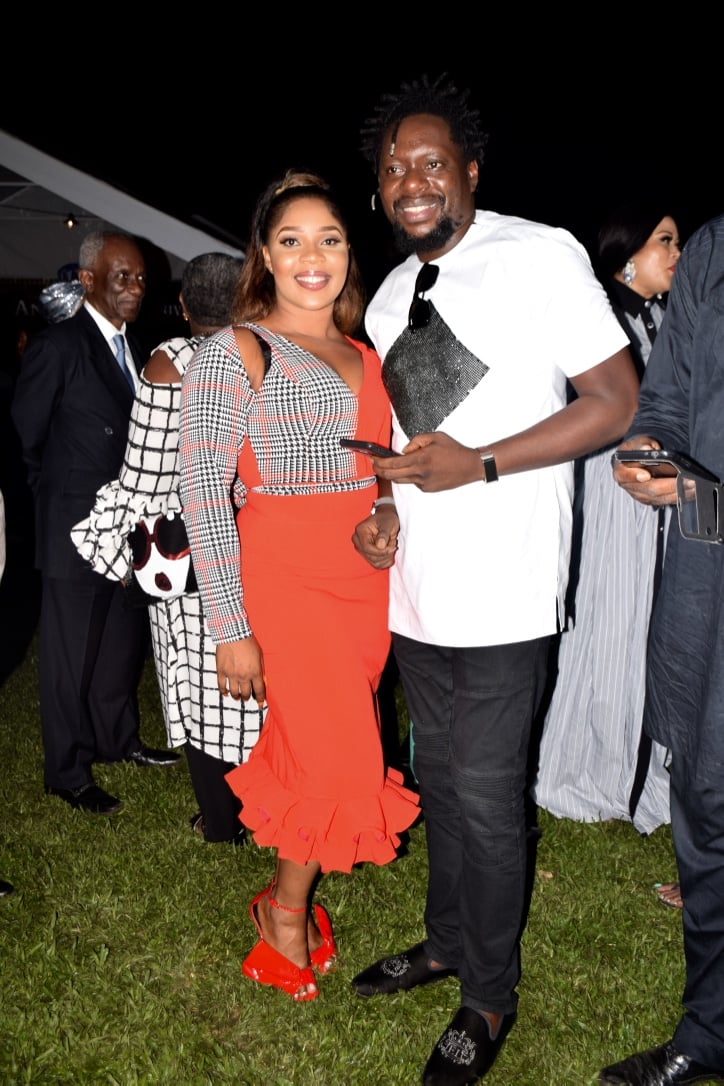 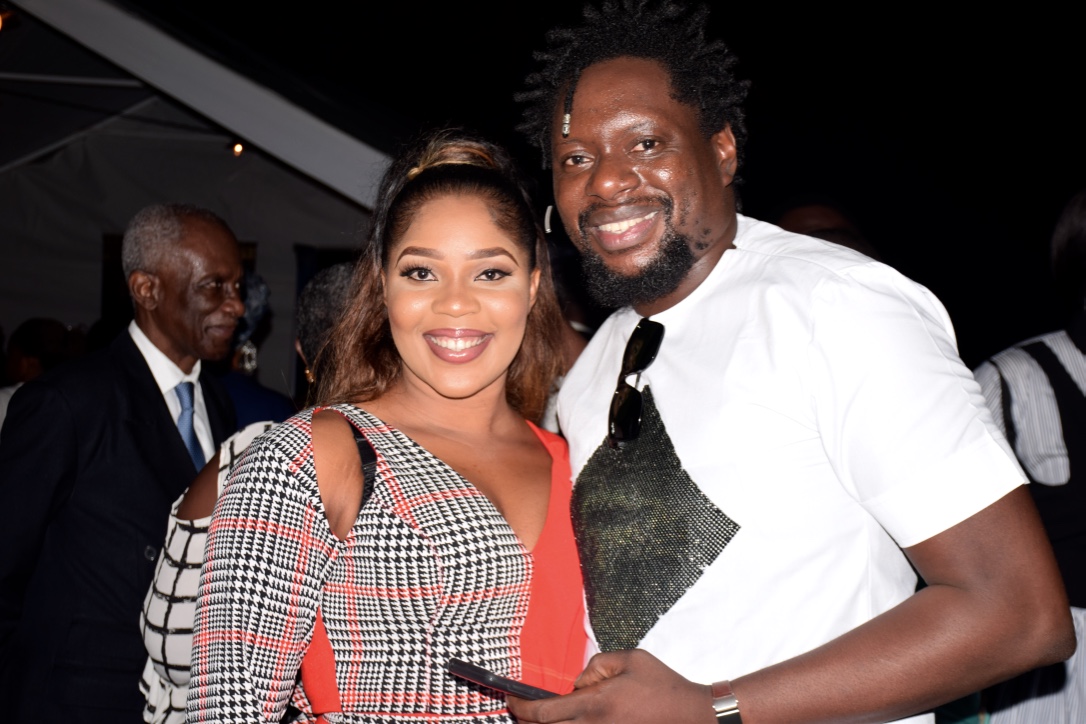 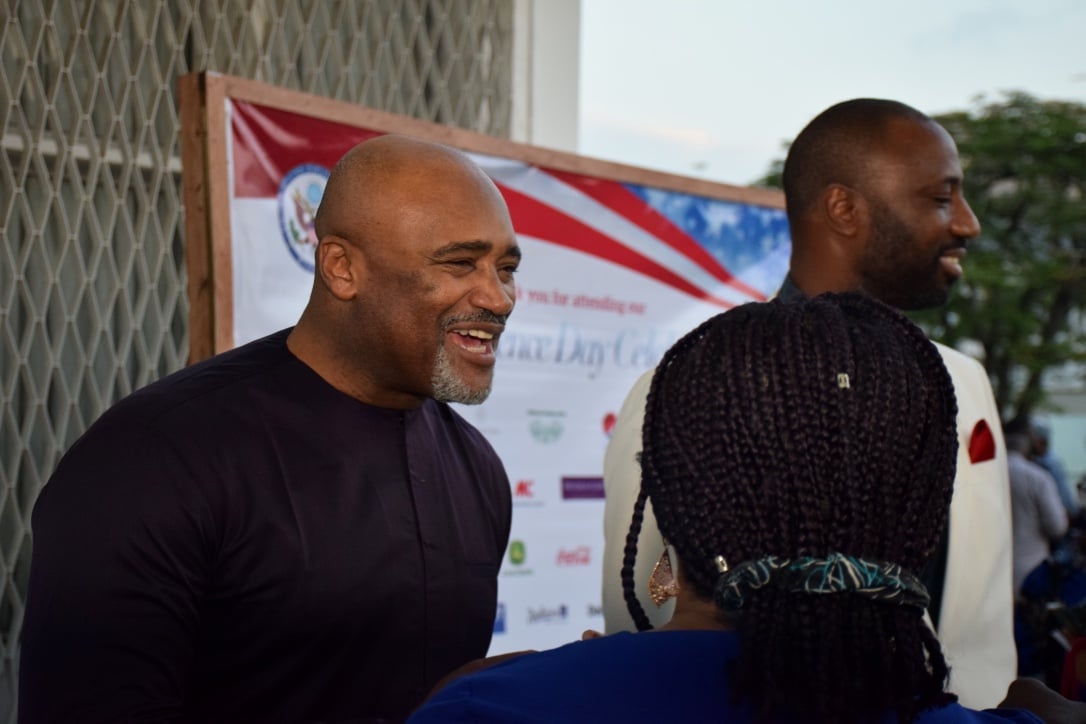 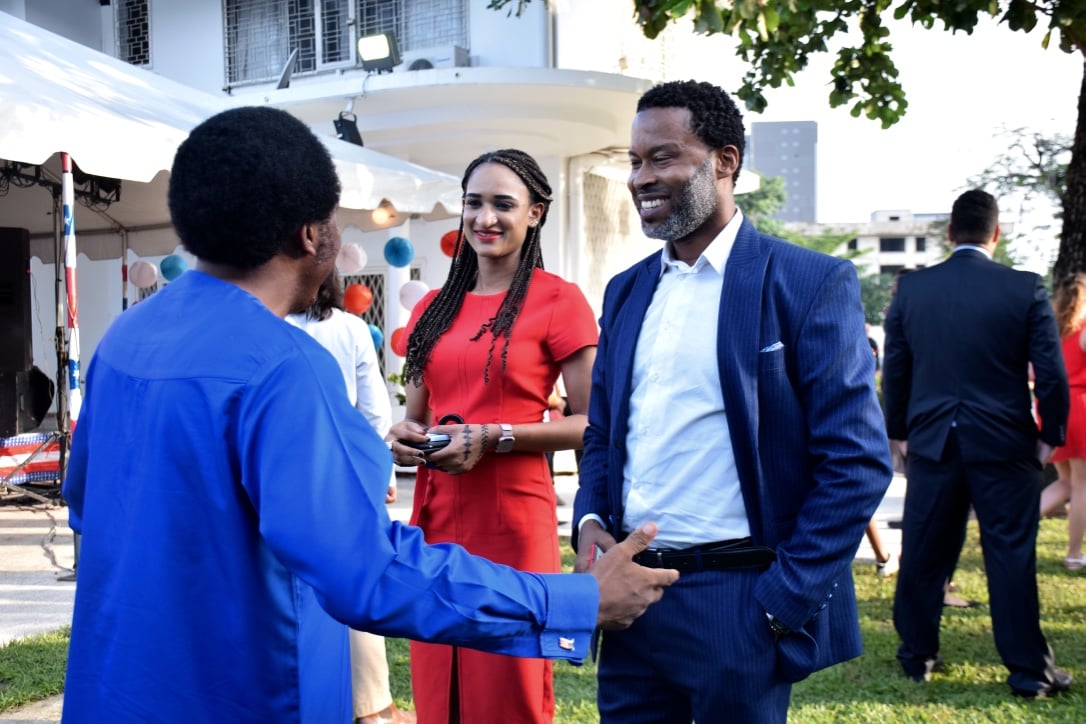 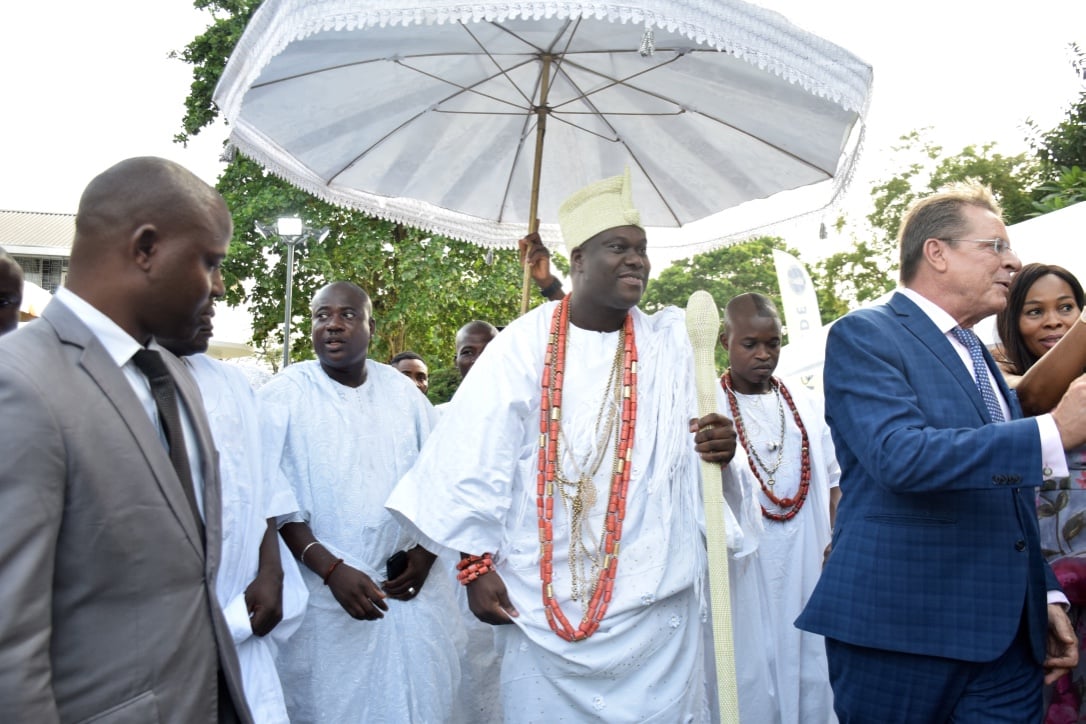 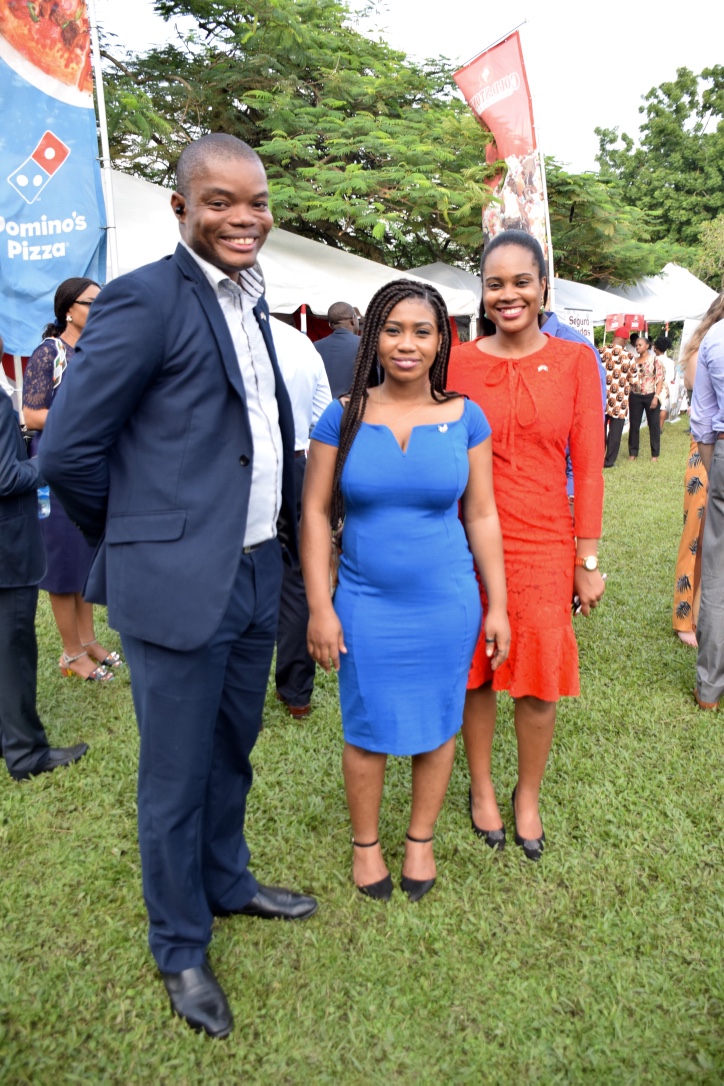 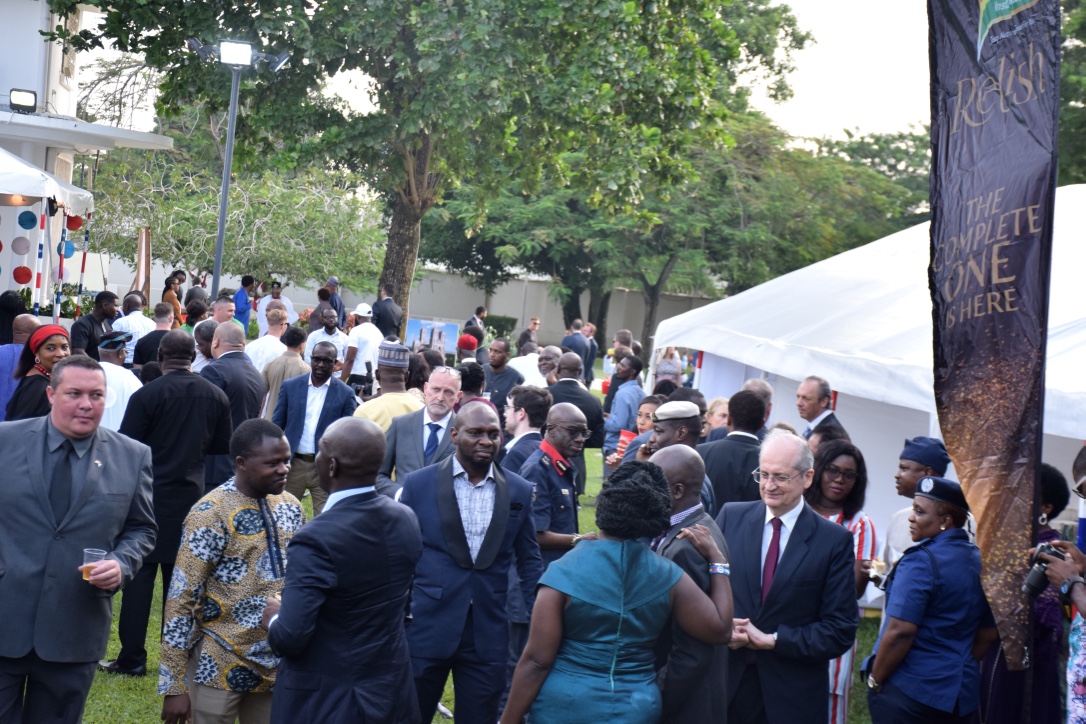 Gifty Powers: Why must every Nigerian song have a Ghana tune?

Toke Makinwa: Dating a stingy man is like a disease