Ini Dima-Okojie, the Nollywod actress, has tied the knot with her dream man Abasi Ene-Obong.

The film star shared a slew of photos from her civil wedding in two different Instagram posts on Friday.

The ceremony took place the same day, May 20. The couple got engaged in July 2021 and held their traditional wedding in November of the same year.

Nollywood actress, @IniDimaOkojie, and CEO of 54gene, @abasieneobong, are married!

The couple had their intimate and romantic civil ceremony yesterday, with their family and best of friends.#AChocolatelovestory#StarringIniAbasi pic.twitter.com/ZsXeMR7j2s

Ene-Obong is an entrepreneur who doubles as the founder of 54Gene, a biotechnology company.

The actress had revealed that their love story started after Abasi — who was her fan on Instagram — bought her Malteser chocolate about three years ago.

At the time, Ini said she had taken to her Instastories to rant about how she was unable to get her favourite chocolate in Lagos.

Upon seeing her post, Abasi had sent an email to her from London, telling her he would love to send some Maltesers chocolate to her.

According to her, she got a whole bag filled with Maltesers, her favourite chocolate, a few days later and they got along thereafter.

Dima-Okojie’s wedding comes after the premiere of ‘Blood Sister’, a critically-acclaimed crime drama she acted in.

In the movie, she played Sarah Duru, a bride whose groom is murdered in self-defense against domestic assault.

Earlier speaking on abusive partners, Dima-Okojie said: “If the assault happens the first time, you leave.

“It’s black and white. But what was interesting to see from the victim’s perspective is that it didn’t matter the victim’s age, social status, or class.

“You come across a person of influence in a field and wonder how they keep putting up with similar situations. It’s not easy to make the decision to leave when you’re broken mentally.

“The best you can do is hope they’re able to find the strength. That’s why it’s important to put things in place and ensure victims are not being shamed, creating a world where it’s easier to speak out.”

See photos from the wedding: 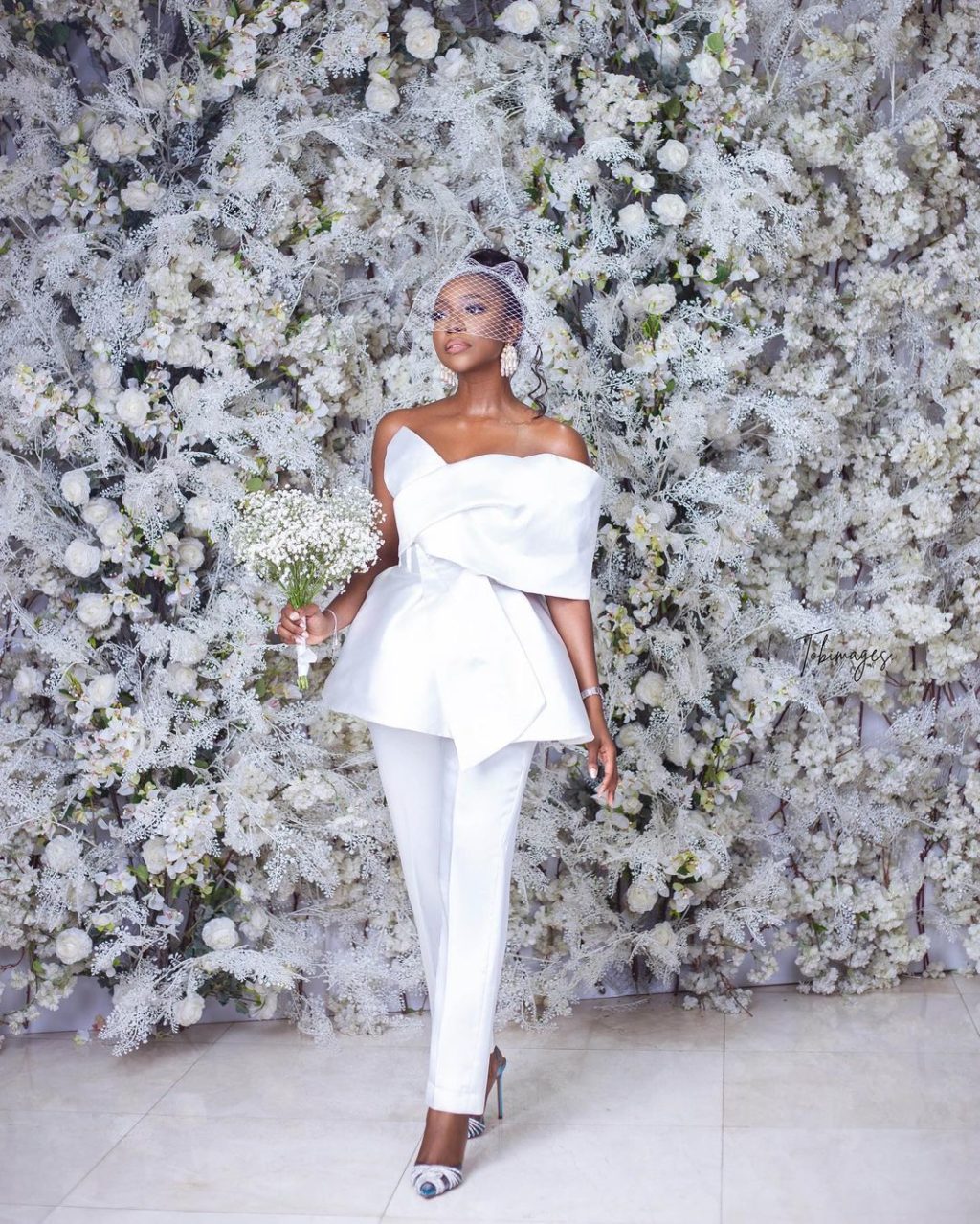 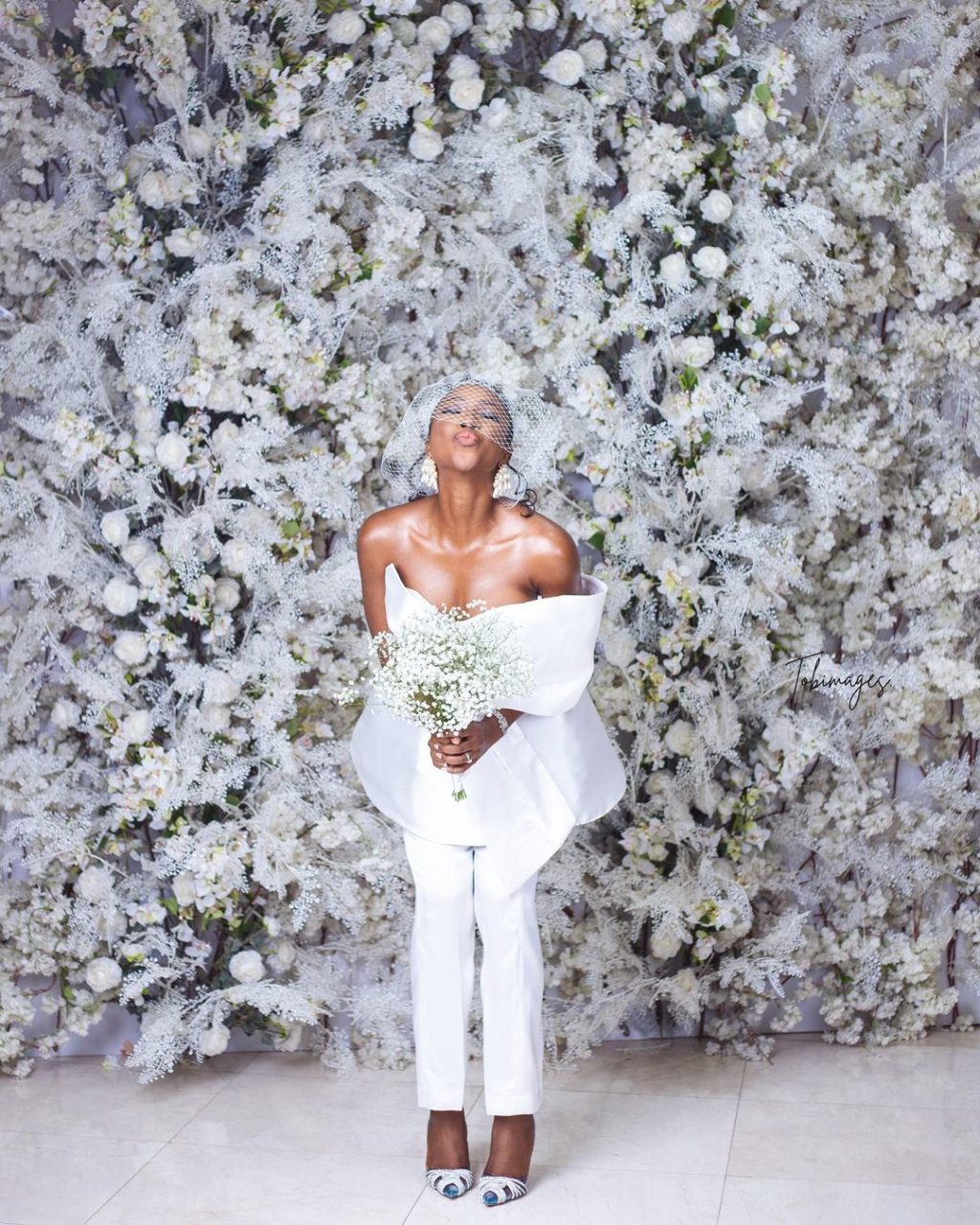 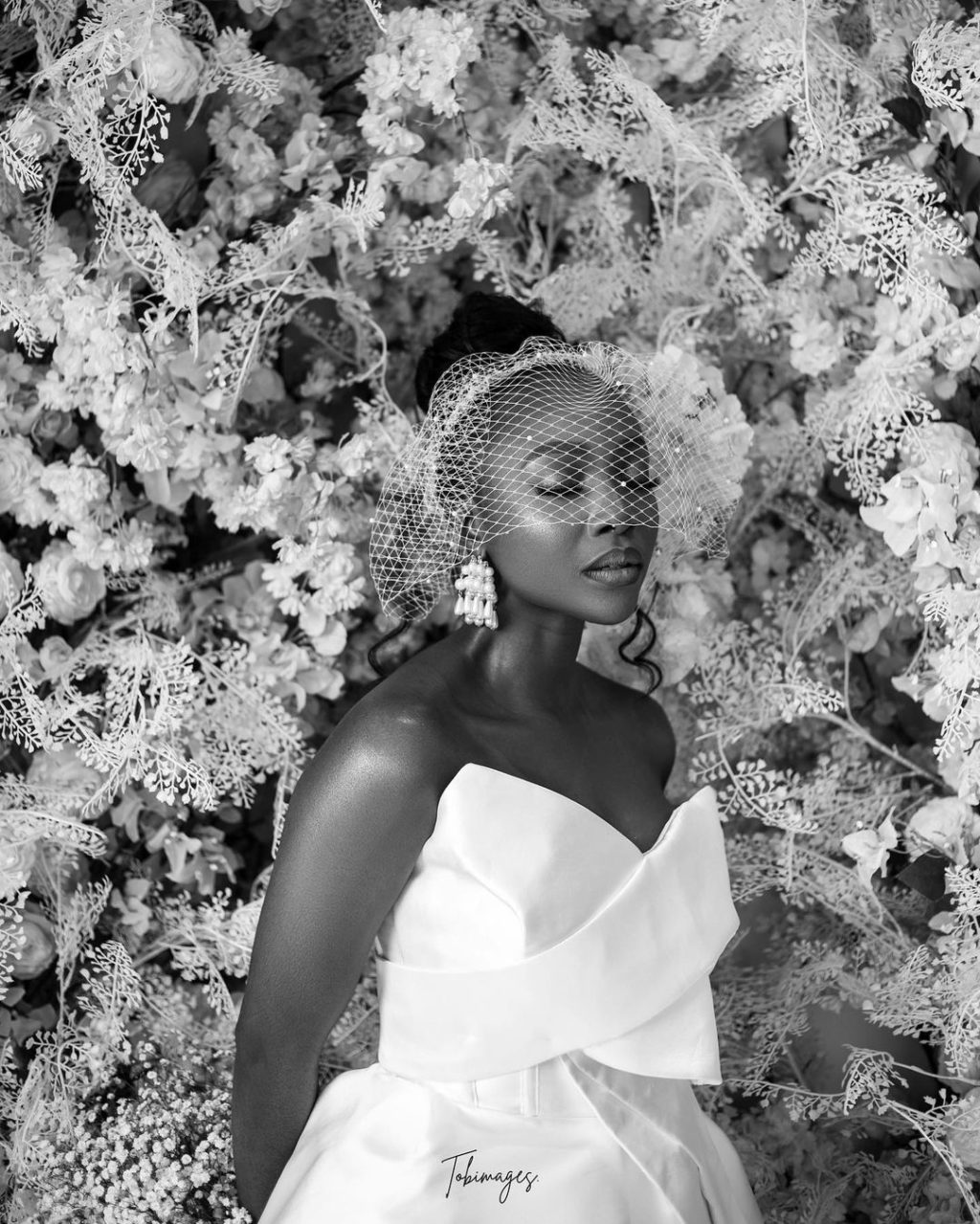 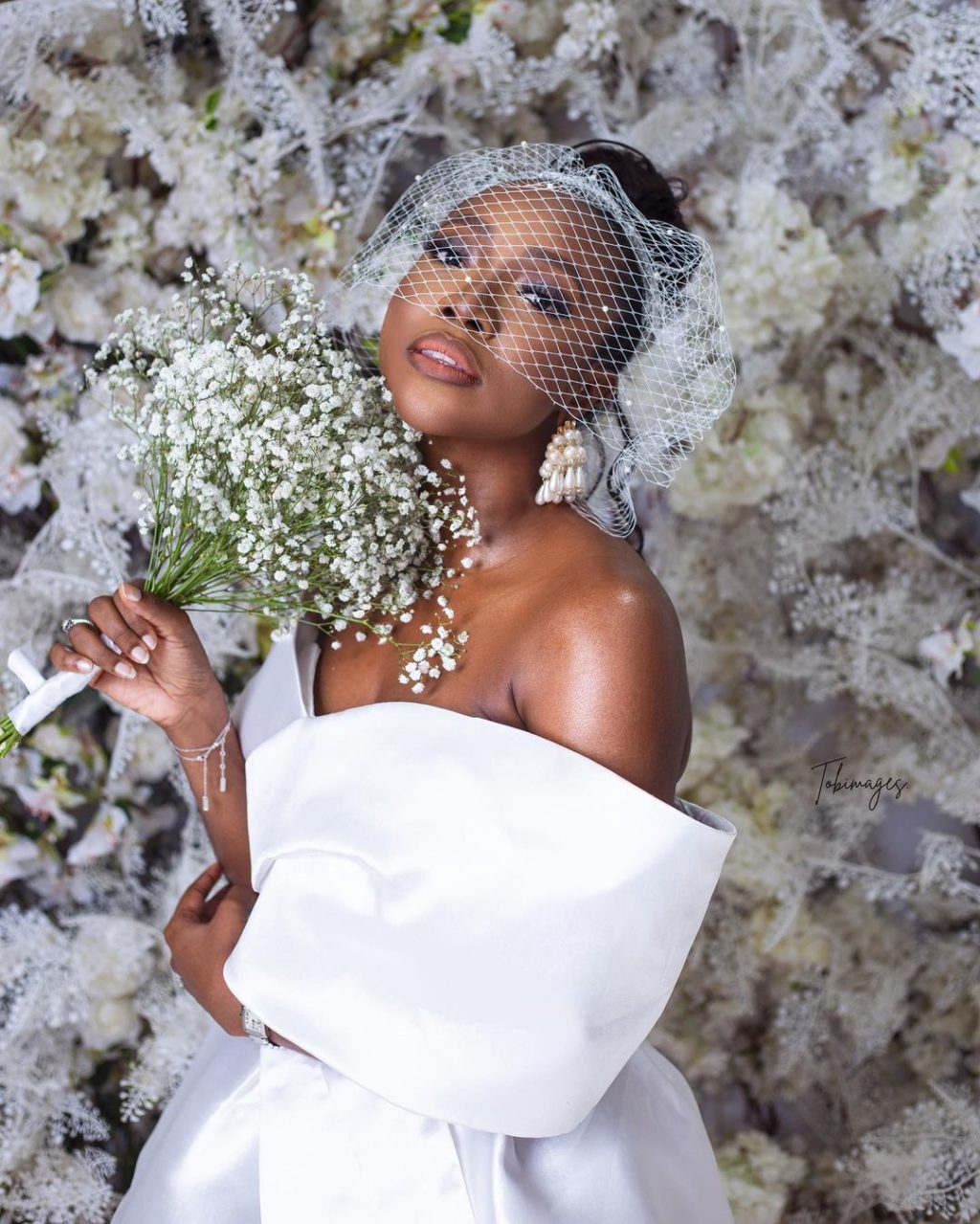 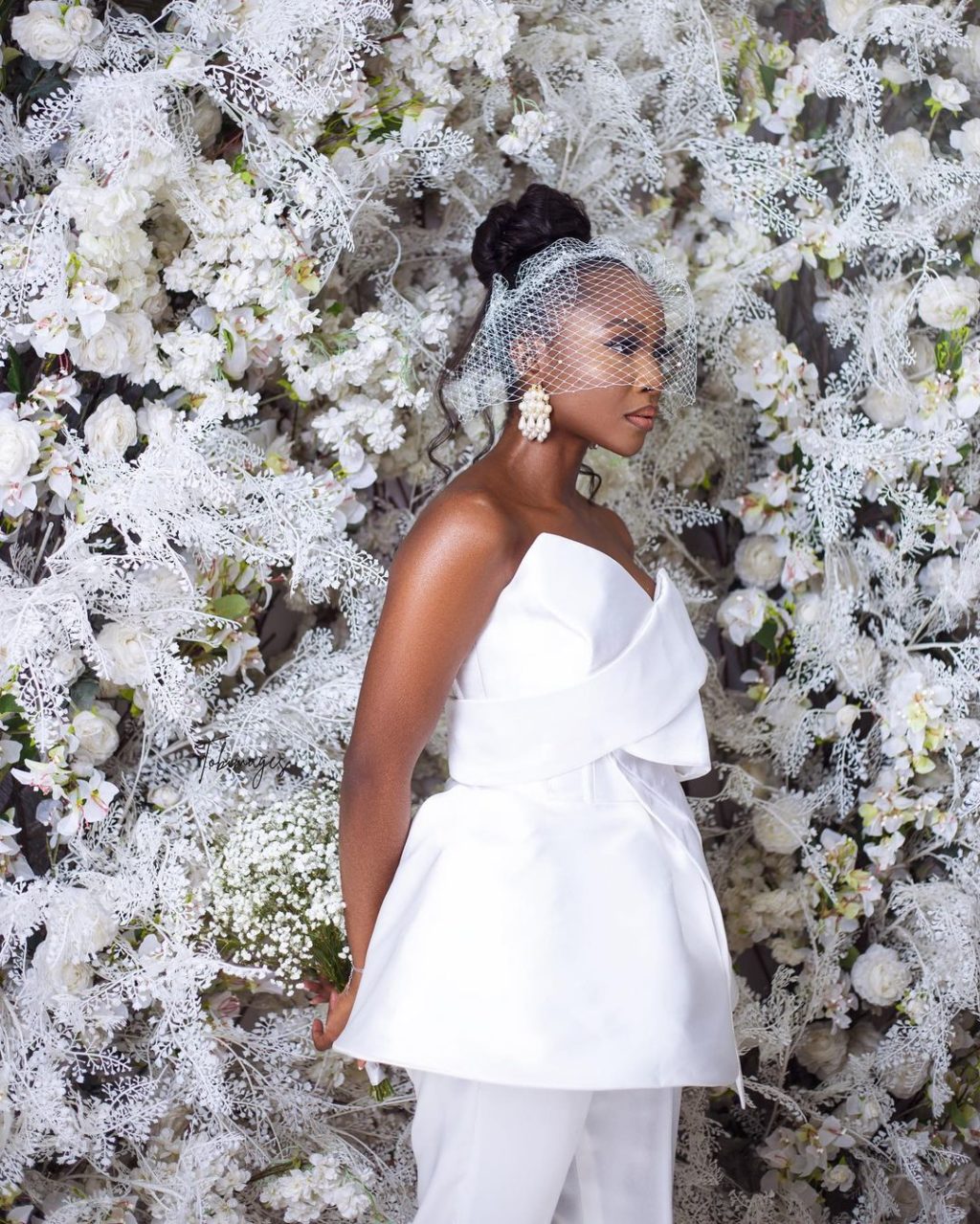 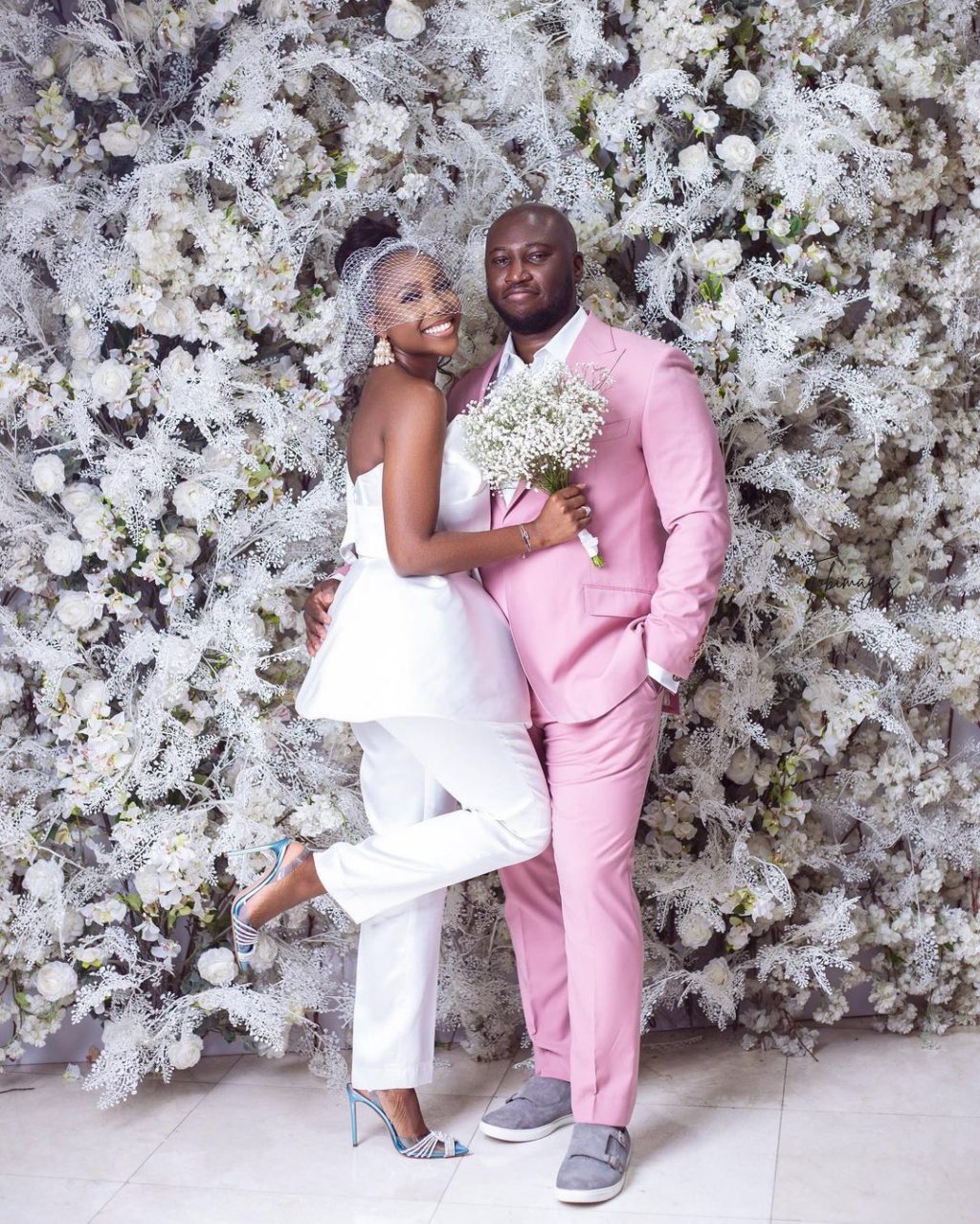 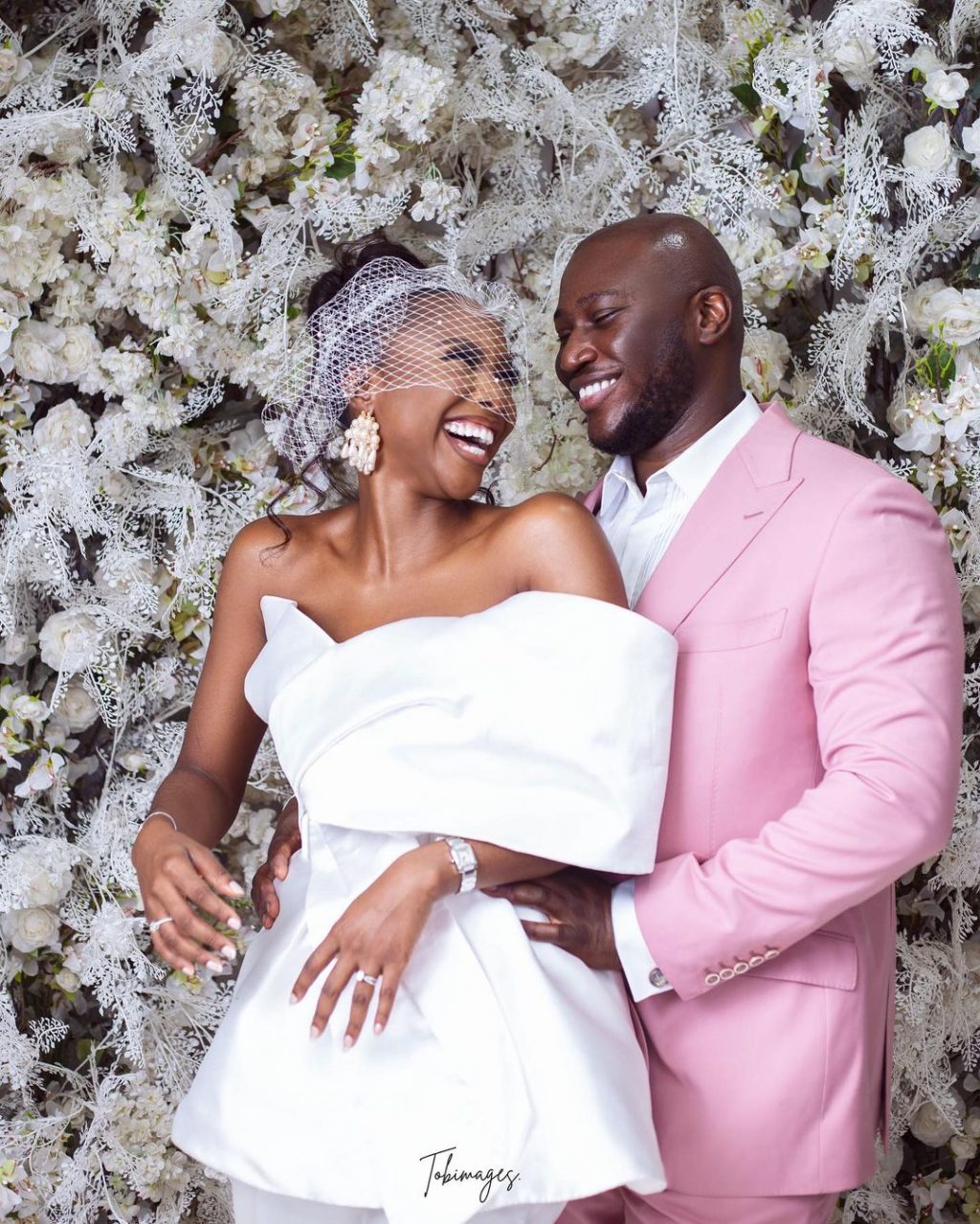 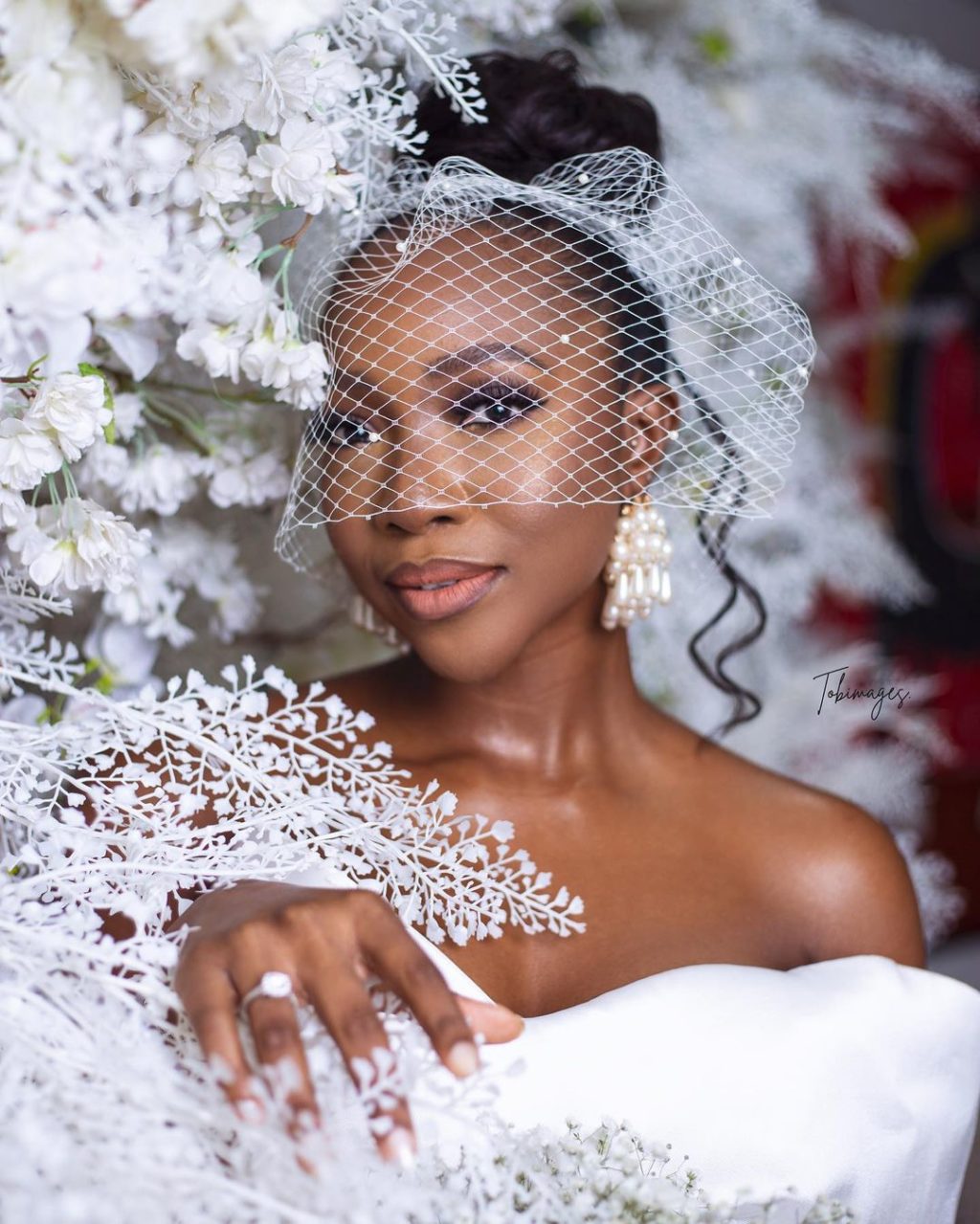 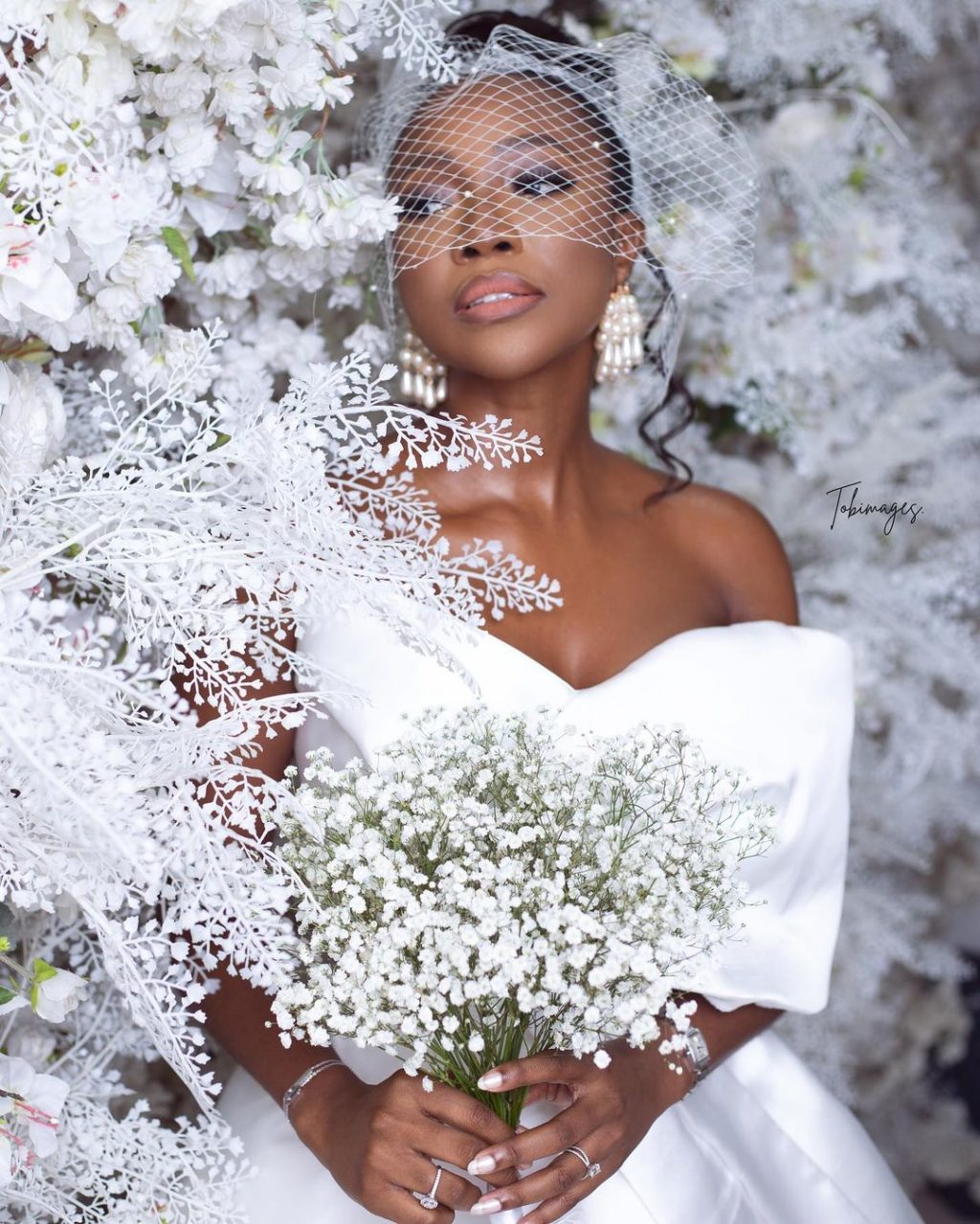 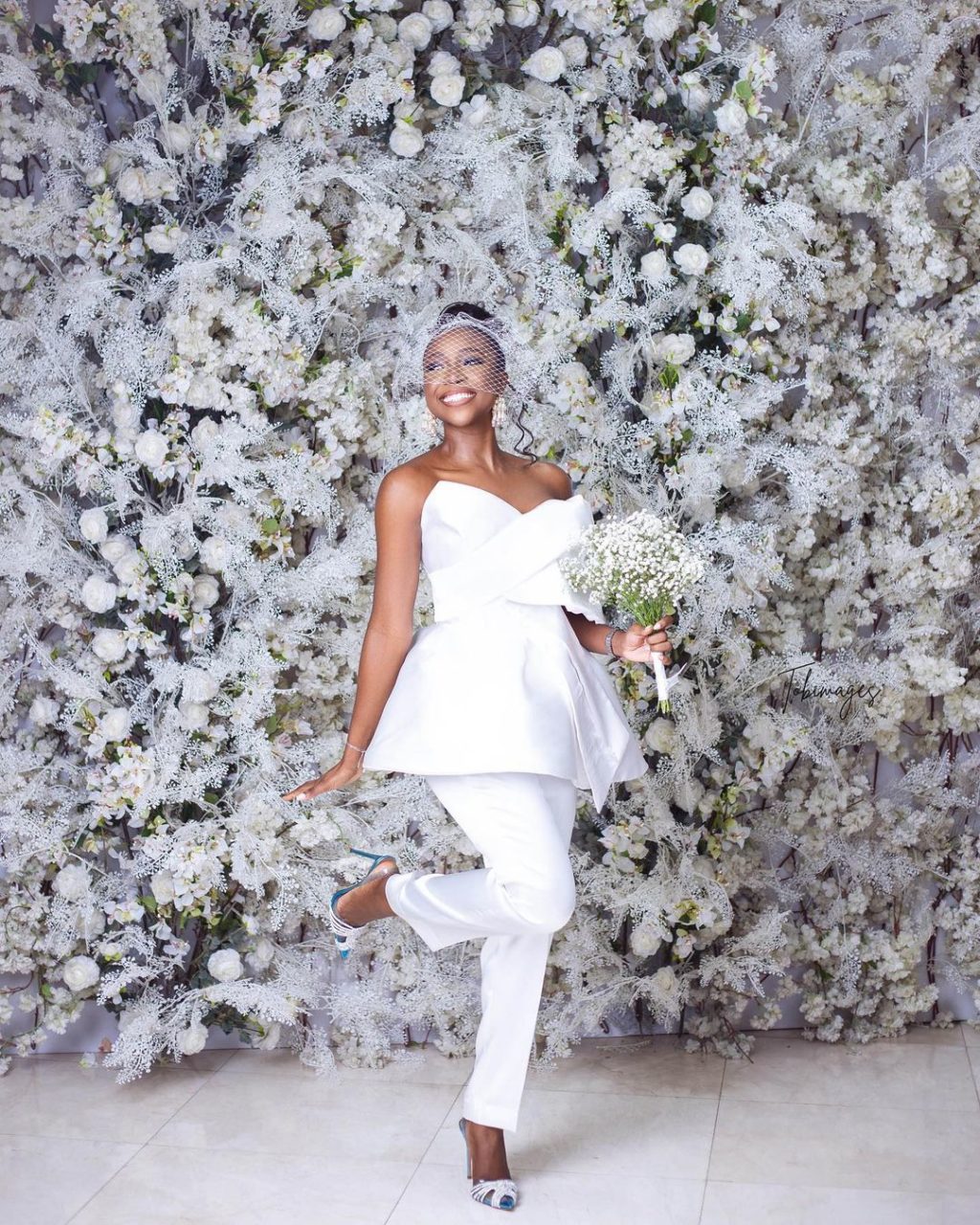 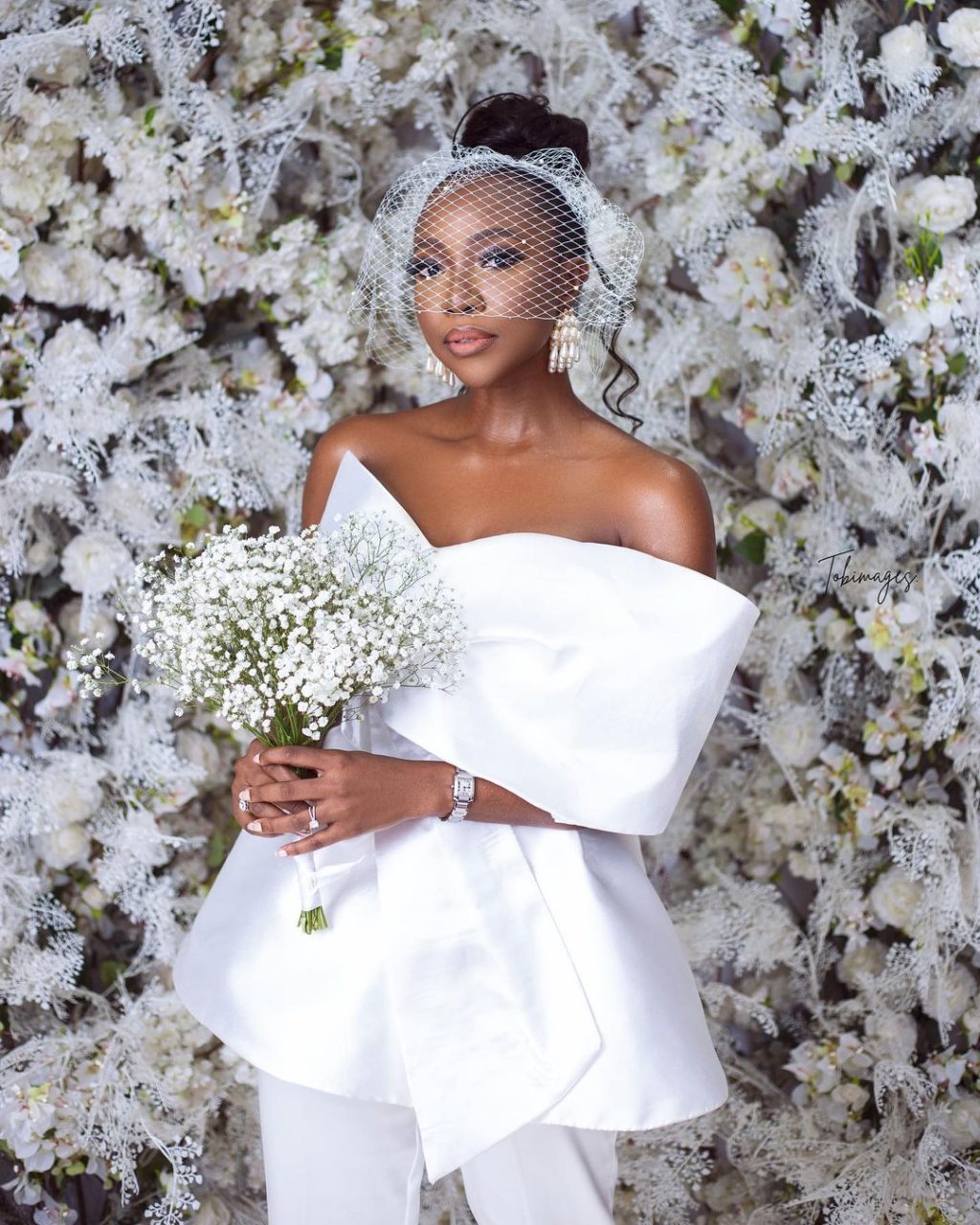 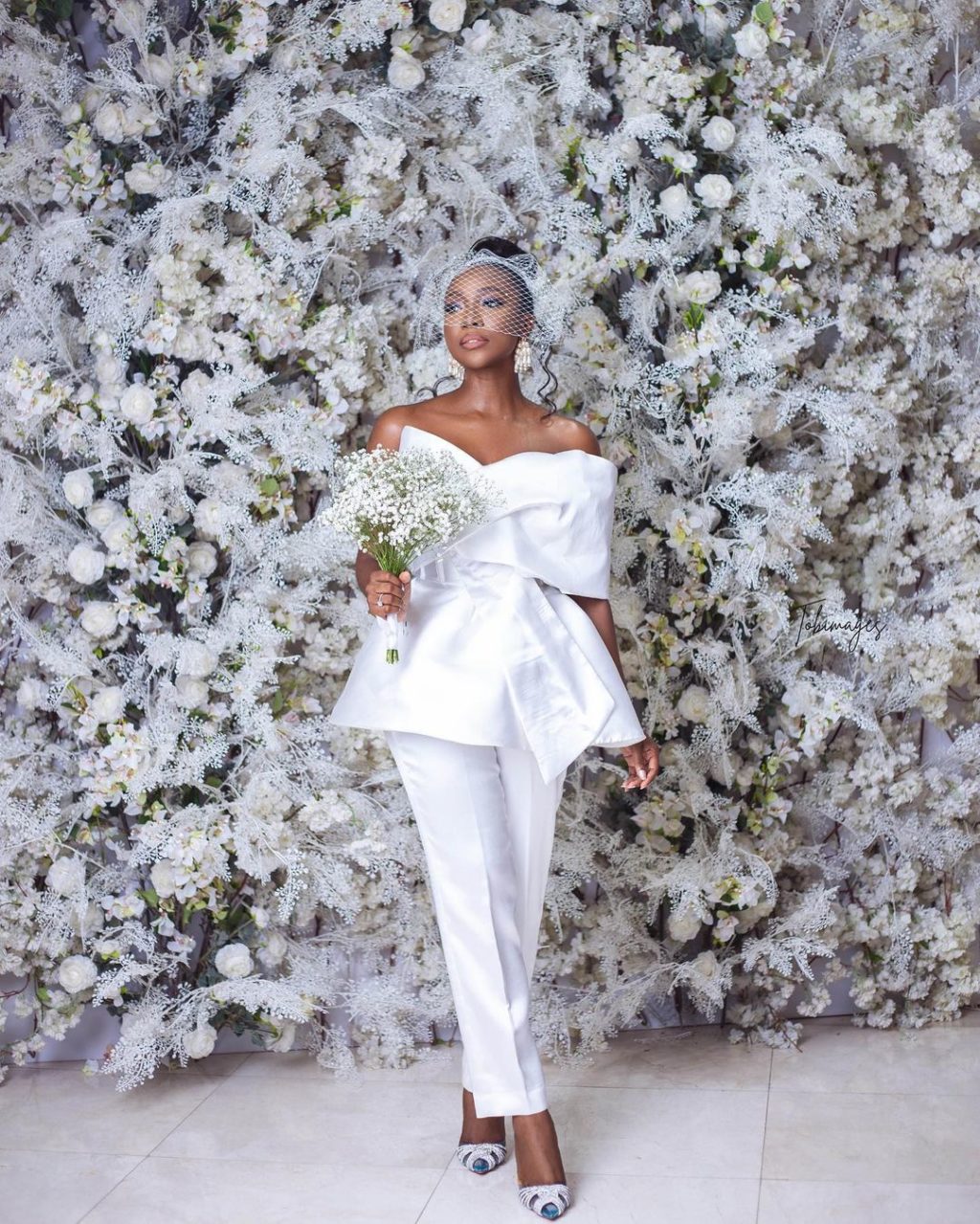 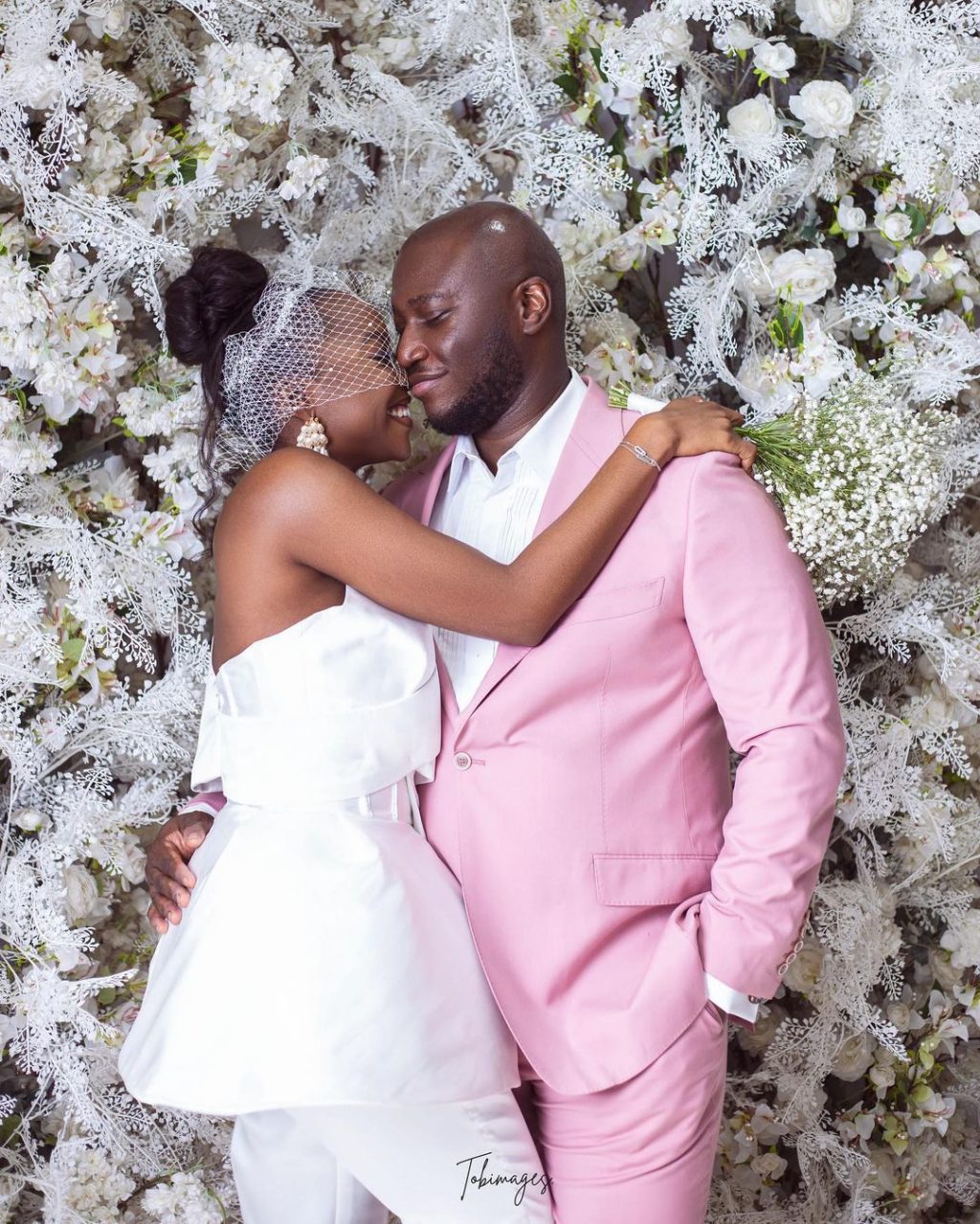