The premiere of ‘Citation’, a movie by Kunle Afolayan, a Nollywood filmmaker, recently united film stars and prominent Nigerians alike at Terra Kulture, an arts and culture center in Lagos.

On Saturday, an exclusive premiere of ‘Citation’ kicked off with a red-carpet session after which the screening began with a speech from Afolayan.

In attendance was the cast of ‘Citation’ including Ibukun Awosika, chairman of First Bank of Nigeria (FBN); Temi Otedola, Ini Edo, Gabriel Afolayan, Wole Olowomojuore, Seun Kuti, Toyin Ogundeji, alongside other dignitaries who were partnered for the movie.

Other guests who graced the event are Sola Sobowale; Adedayo Thomas, director-general of Nigeria Film And Video Censor Board (NFVCB); and Mike Dada, the executive producer of All Africa Music Awards (AFRIMA).

The screening ended with an ovation as Afolayan came on stage for the curtain call, inviting Ajoritsedere Awosika, the chairman of Access bank, alongside him to share her reasons for being a partner in the movie’s production.

‘Citation’ tells the story of a 21-year-old female student on a Nigerian campus who takes the case of a trendy university don to the institution’s senate body on account of the latter’s treatment of her.

Subsequent events that unfold eventually pit her world against that of the respected academic, baring the realities that frequently play out in many male-dominated educational environments.

The film is scheduled to debut on Netflix, a US streaming platform, on November 6. 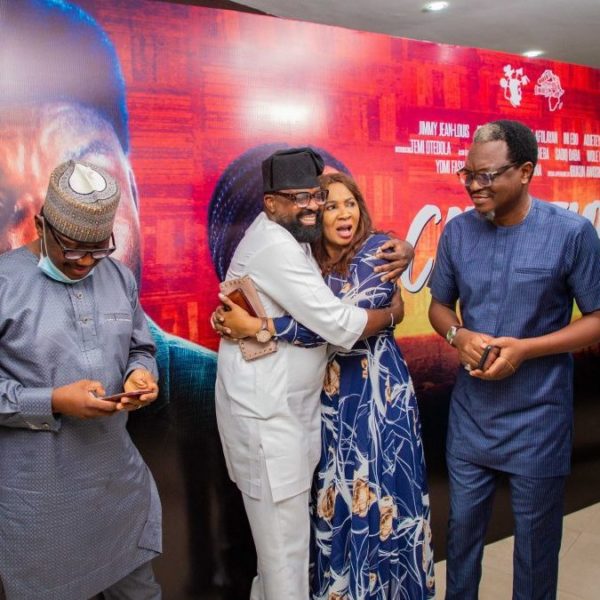 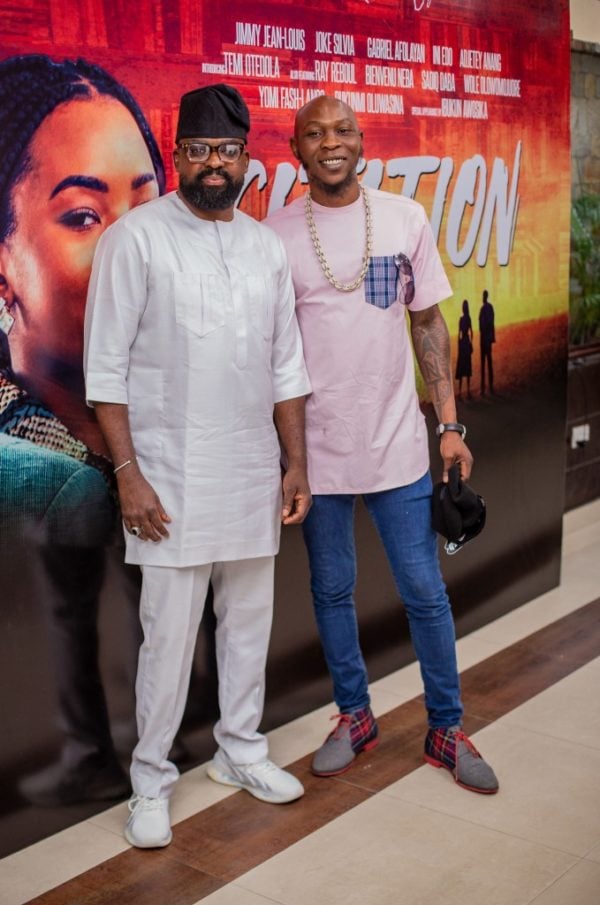 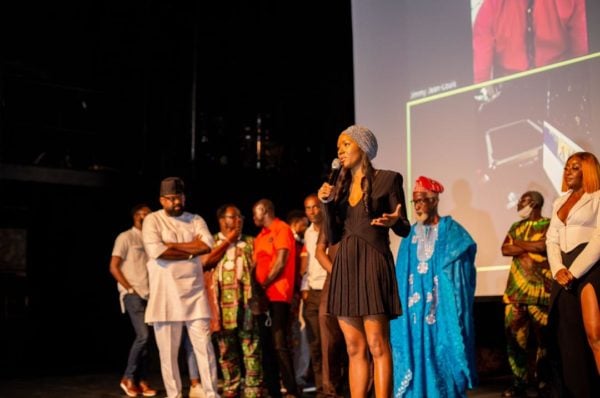 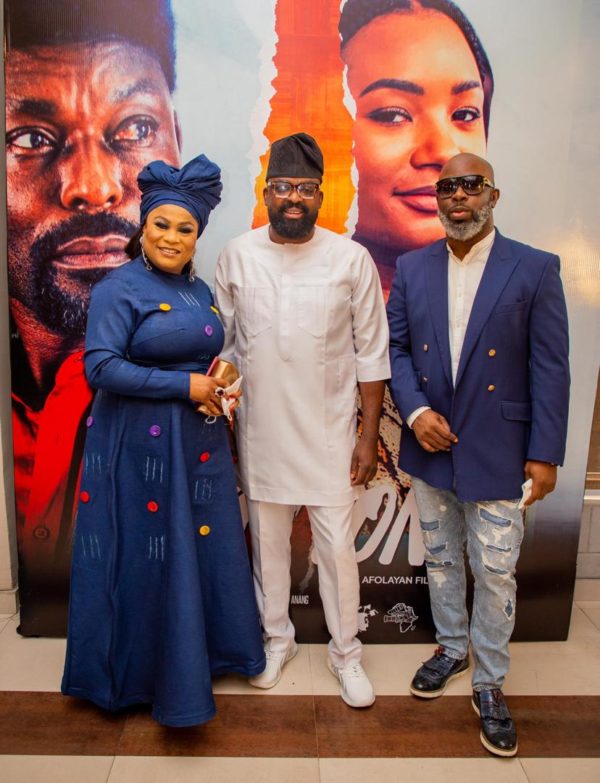 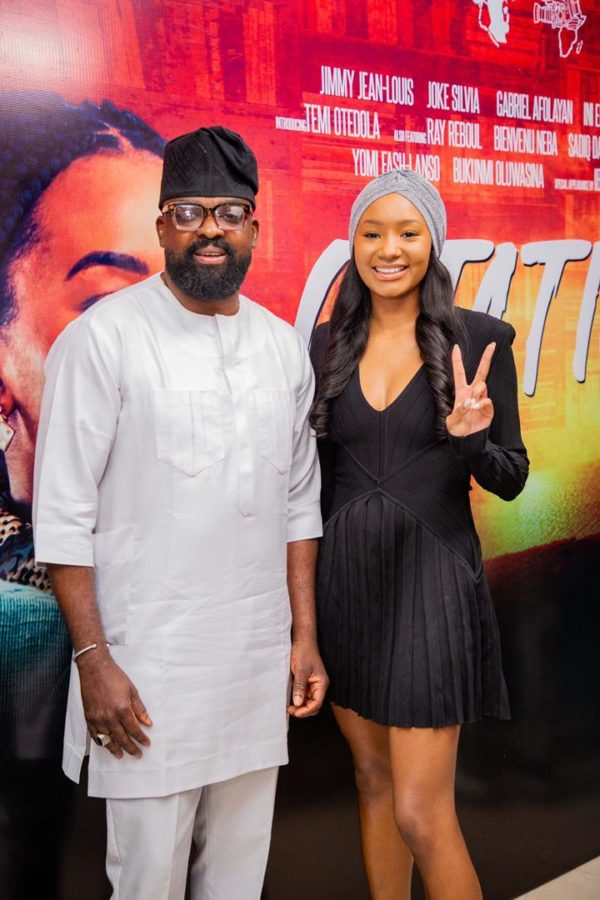 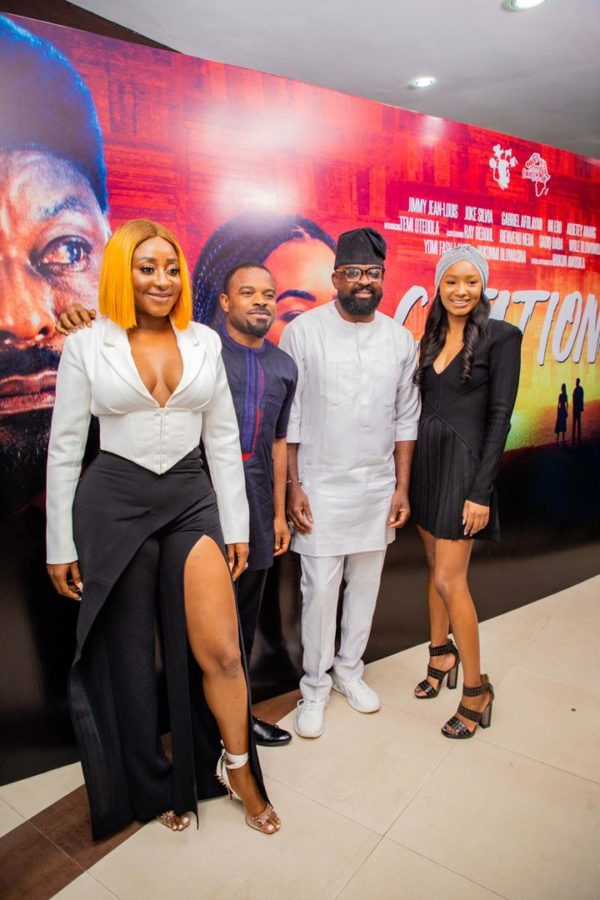 Toni Tones: I didn’t audition for my role in ‘King of Boys’