Femi Fani-Kayode, former minister of aviation, and Nerita Ezenwa, his lover, on Sunday, attended the premiere of the biopic of Yahaya Bello, Kogi state governor.

The biopic titled ‘Yahaya the White Lion’ premiered to a select audience of 200 persons at Transcorp Hilton, Abuja.

Actor Ali Nuhu played the character of Bello while Roseanne Chikwendu took the role of Rashidat Bello, the governor’s wife.

Seun Oloketuyi, the film producer, had earlier touted the project as an analysis of the governor’s life.

“So many things have been said about the man, Yahaya Bello, and so much is still unknown about who he really is,” he said.

“This movie is an attempt to bring out the facts, the governor’s background, growth and rise in politics, and his ambition. It is basically to set the record straight about the gentleman.”

Fani-Kayode’s marriage to Precious Chikwendu hit the rock in 2020 over the latter’s domestic violence claim and the former’s counter-claim of infidelity.

The ex-minister has been married four times. He had first tied the knot with Saratu Attah in 1987.

The duo, however, split three years later after having had one daughter whose name is Oluwafolake. In 1991, Fani-Kayode married Yemisi Adeniji but they were separated by 1995.

His third marriage was to Gina Hall in 1997. The union has been blessed with one daughter, whose name is Oluwaremilekun, after which he married the now-estranged Chikwendu in 2014.

See photos from the premiere below. 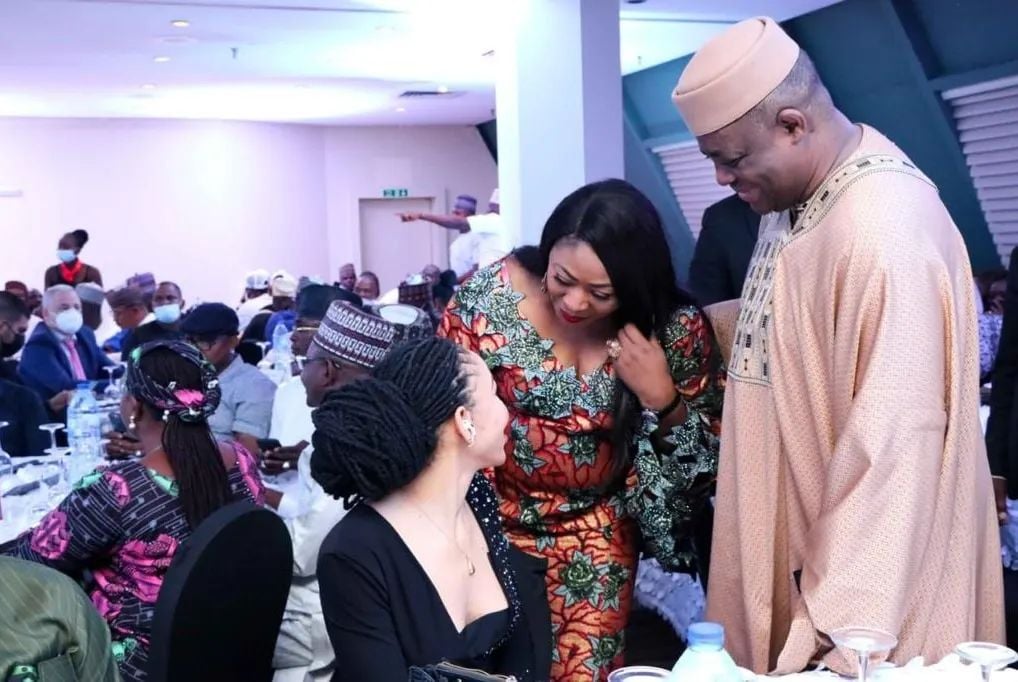 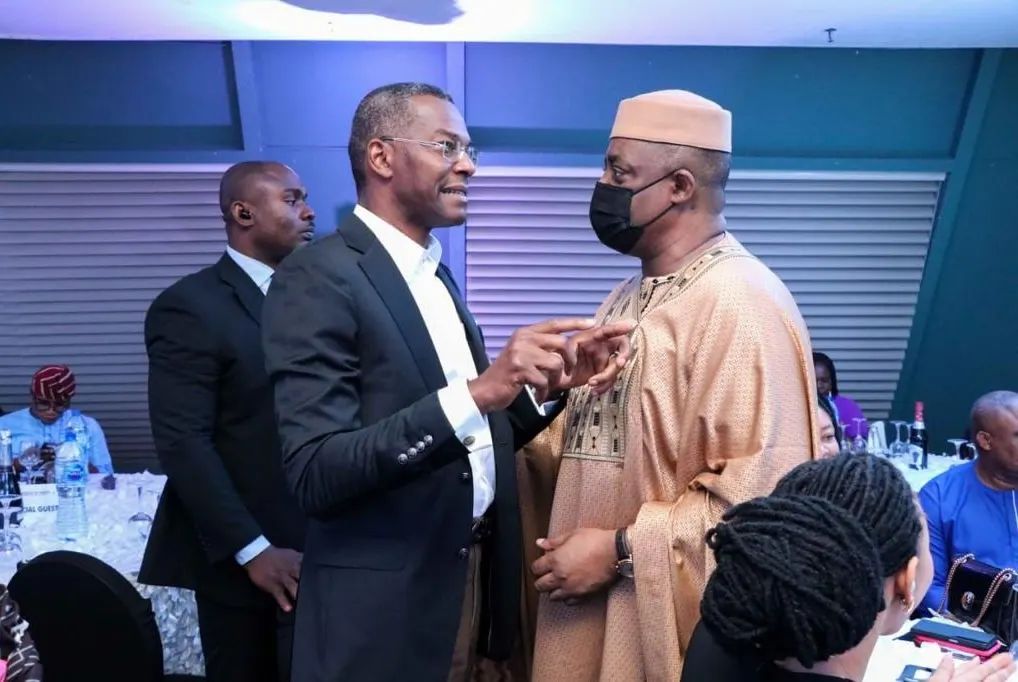 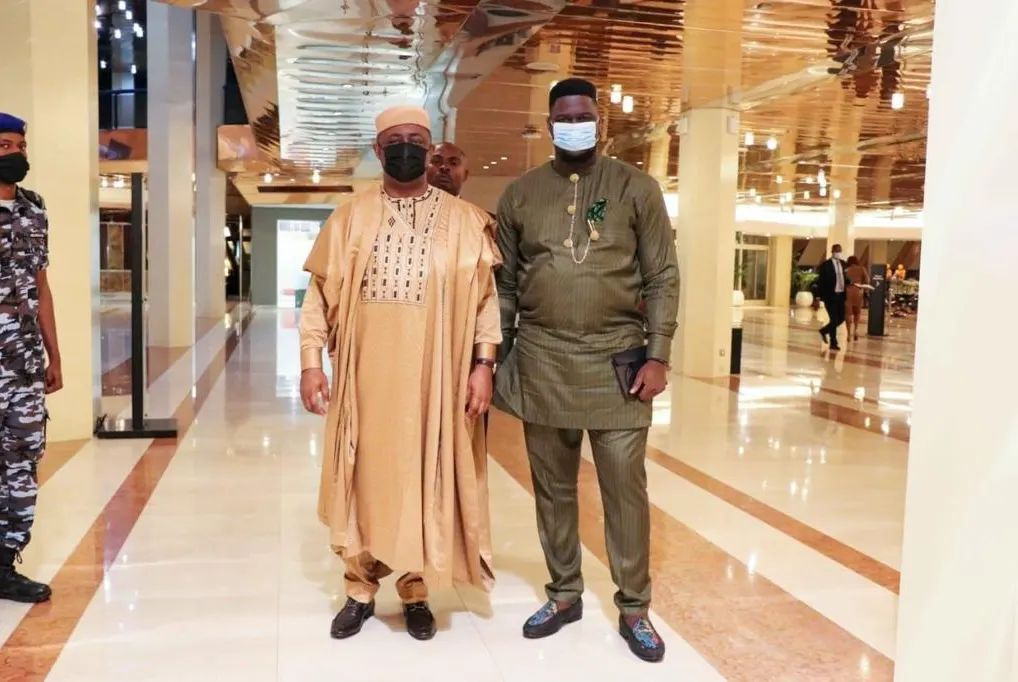 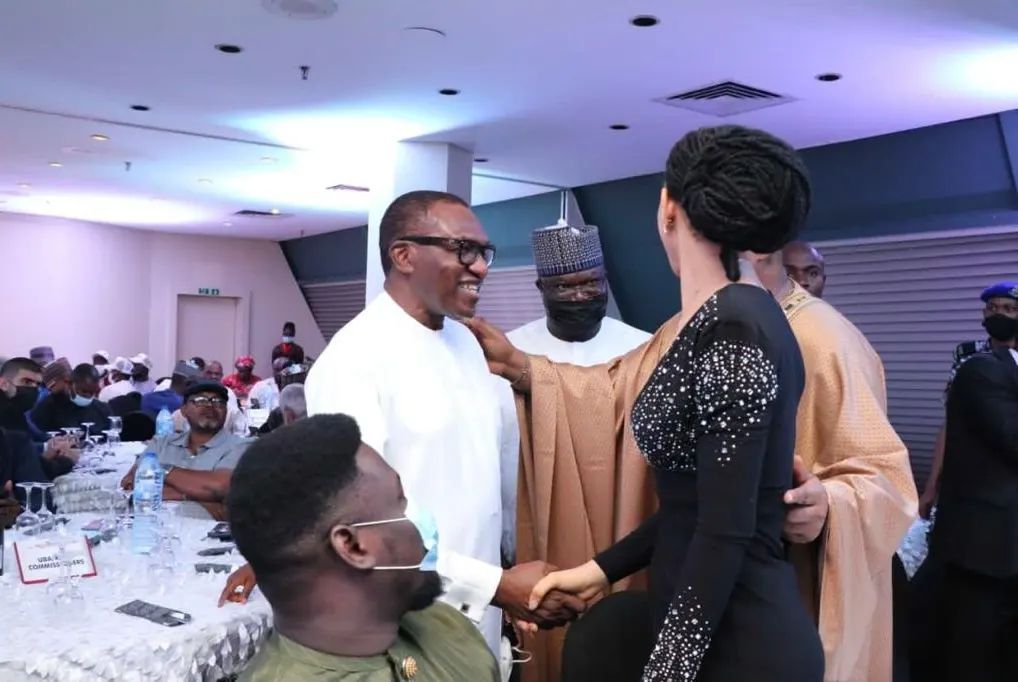 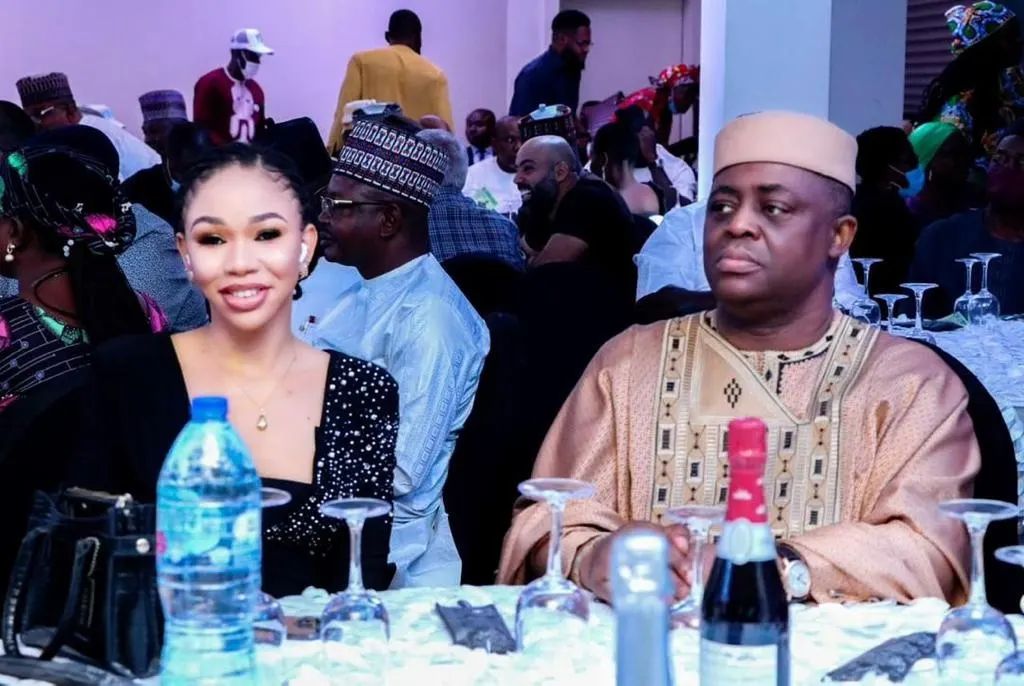 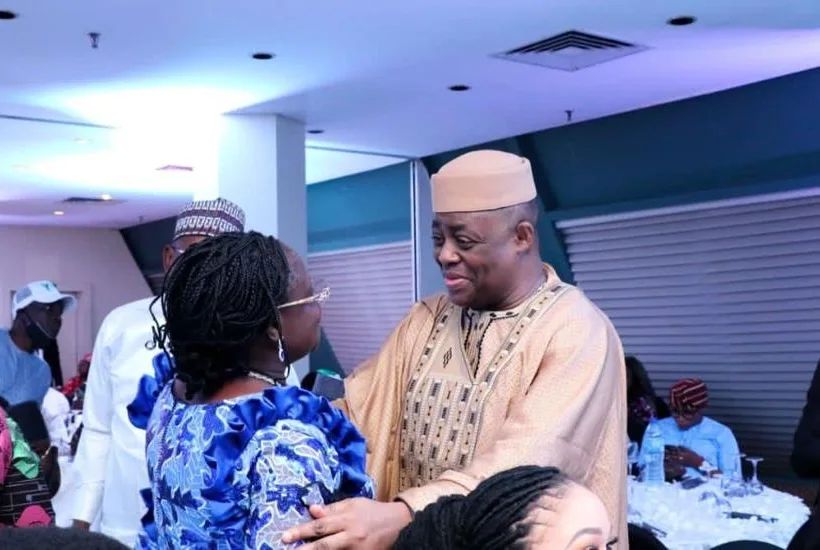 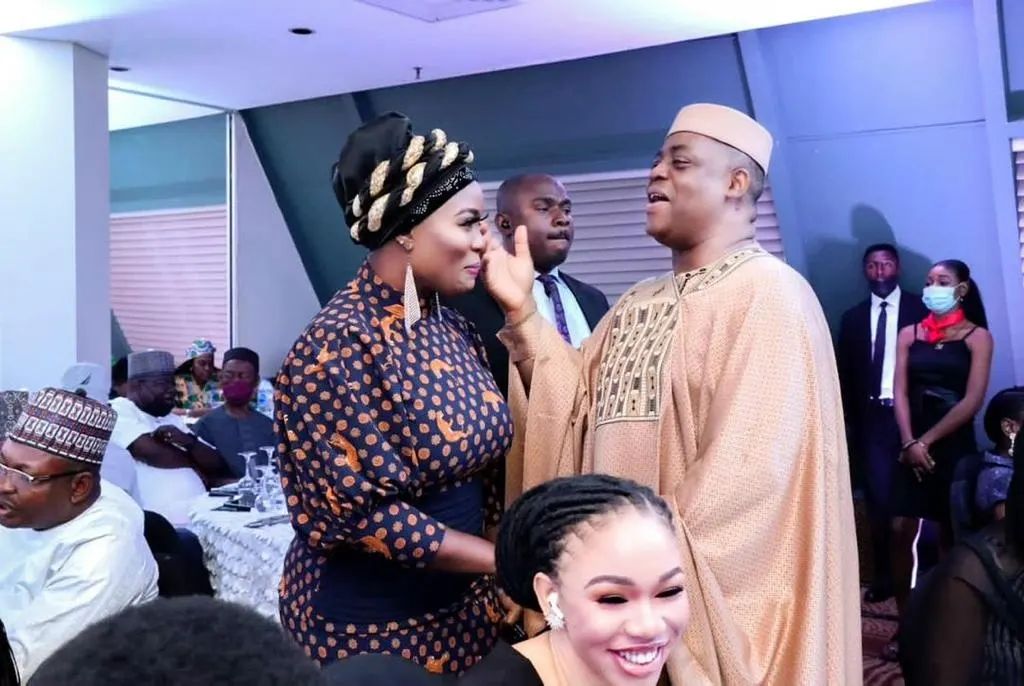 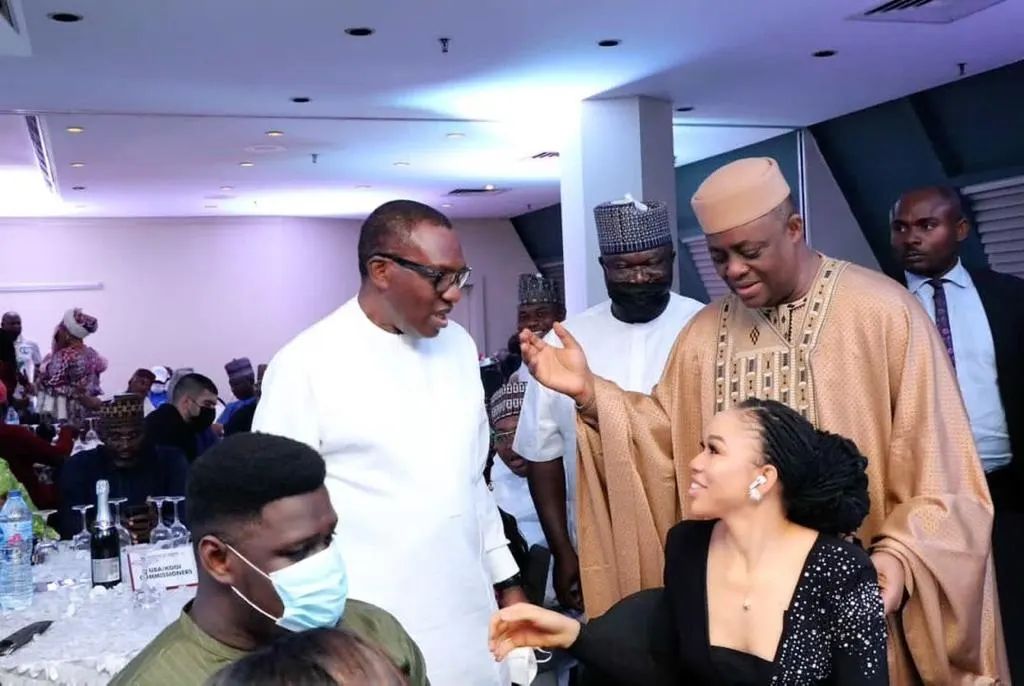 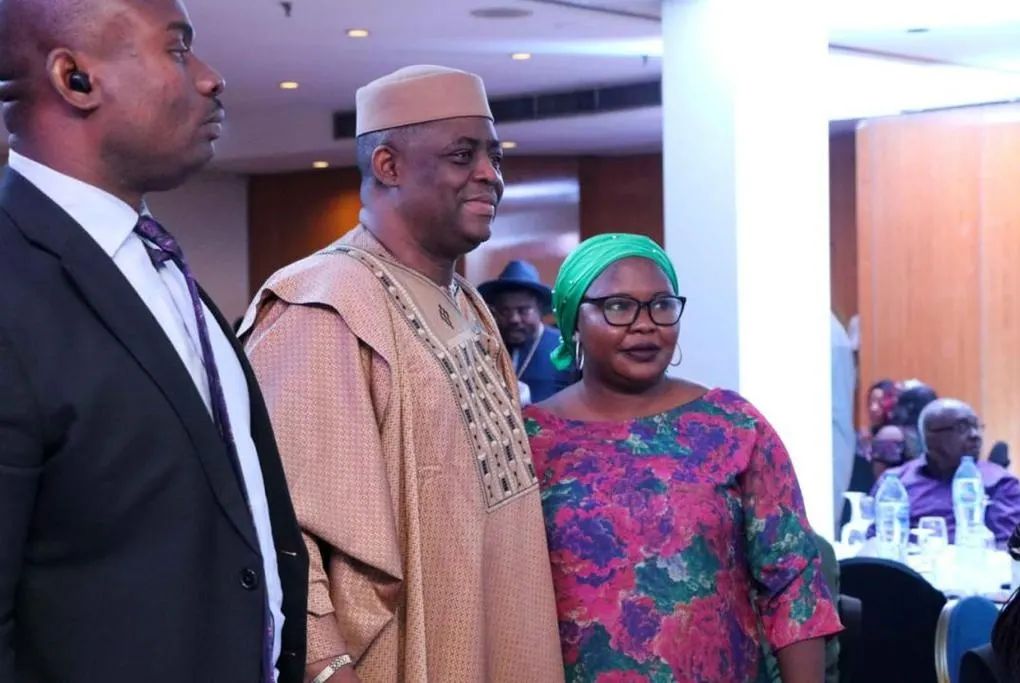 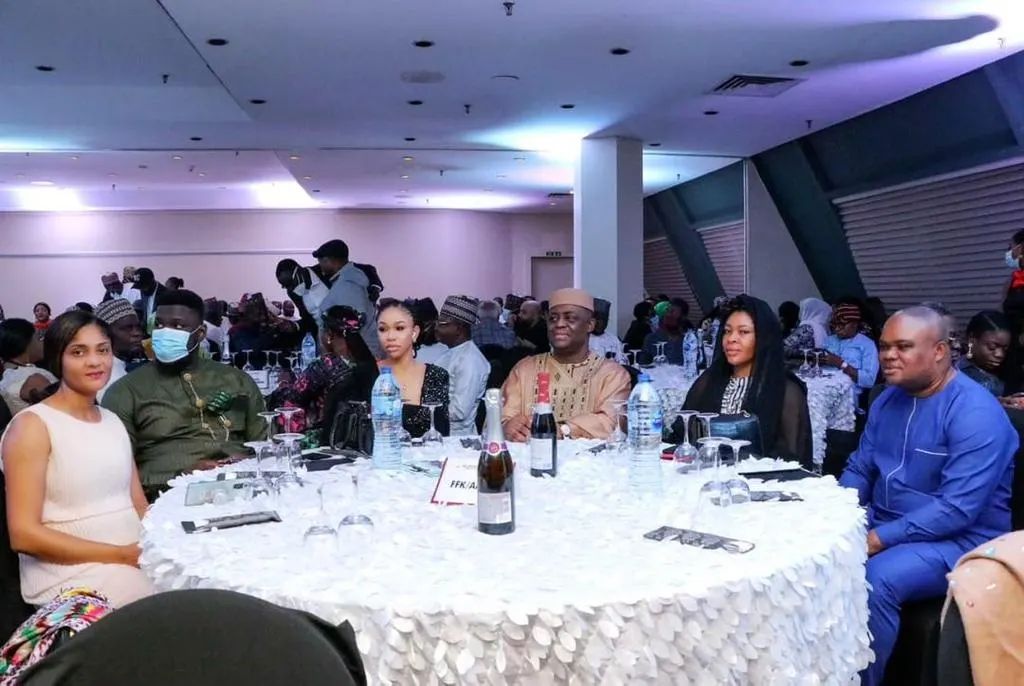