Enyinna Nwigwe, a Nigerian actor and movie producer, has featured alongside Femi Jacobs in ‘Eagle Wings’, a forthcoming thriller, which is Nollywood and Nigerian military’s first film collaboration.

In the past few weeks, Nwigwe has been sharing some behind-the scene-pictures — which appear to be from the forthcoming project — on his social media platform.

“It takes a man, his courage, his peers, a village, and sometimes, the army to bring a dream to fruition. We are profoundly grateful to the @nigerianairforce for their role in bringing this work of art to life,” the organisers wrote on the movie’s Instagram page.

While the synopsis for ‘Eagle Wings’ is yet to be made public, it is believed that the movie will be based on true war stories sourced from the experiences of the country’s military.

TheCable Lifestyle had earlier reported that the Nigerian defense headquarters (DHQ) initiated a partnership with filmmakers to enable them to correctly tell stories involving the military.

Speaking on the partnership between filmmakers and the military, Chidia Maduekwe, MD of the Nigerian Film Corporation (NFC), had said there were concerns as regards how military personnel are being portrayed in movies.

According to him, the objective is to establish necessary procedures to project Nigeria’s armed forces in the proper perspective through movies while retelling the experiences of the army. 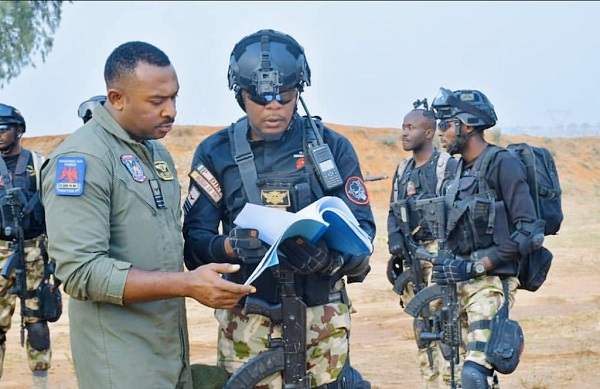 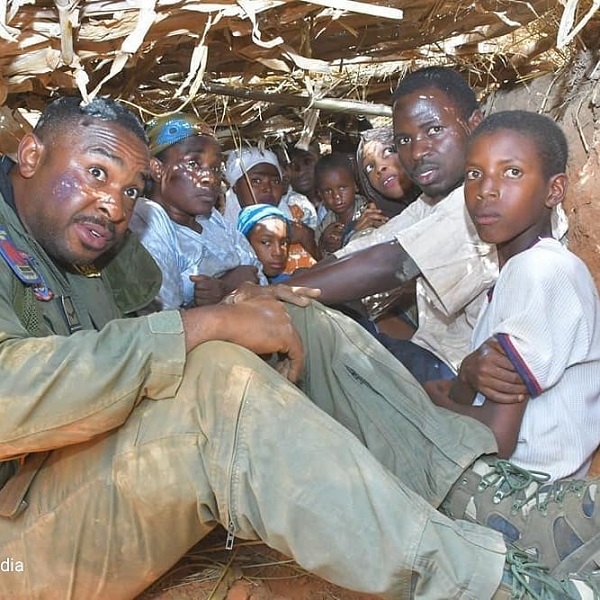 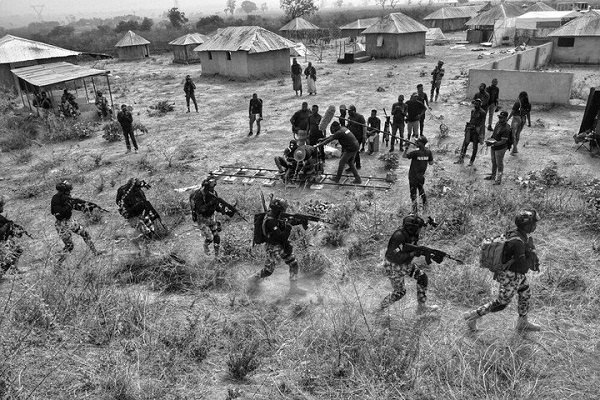 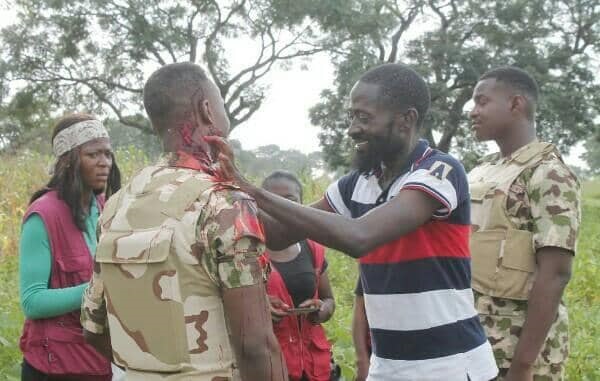 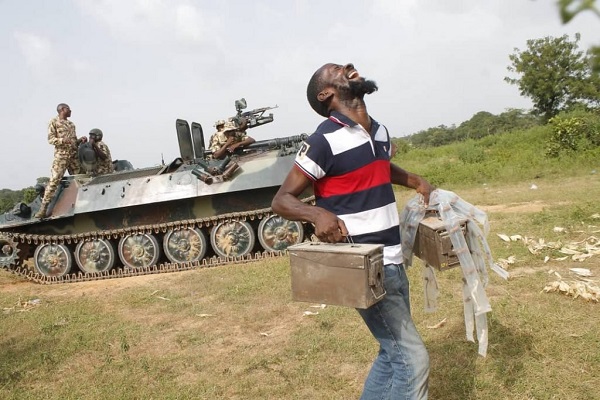 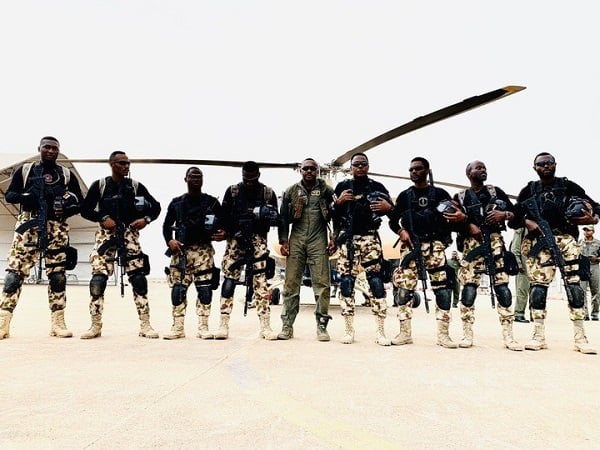 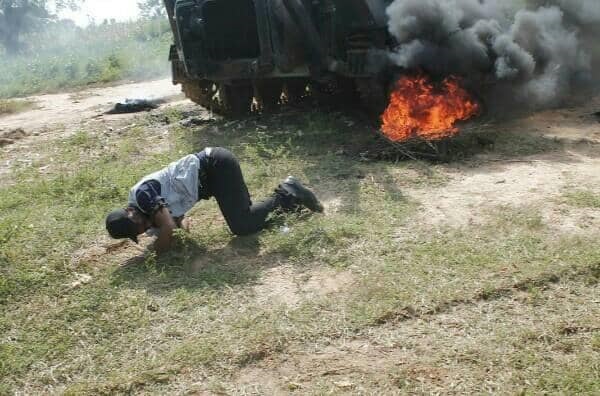 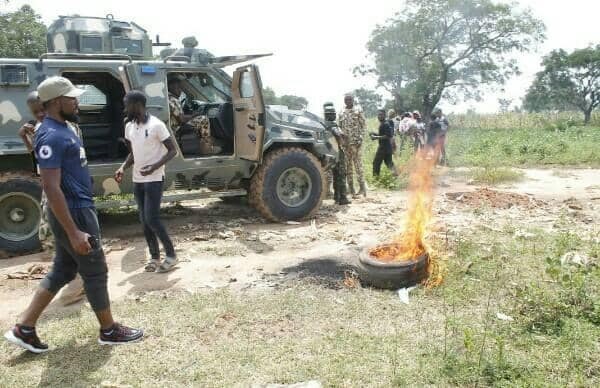 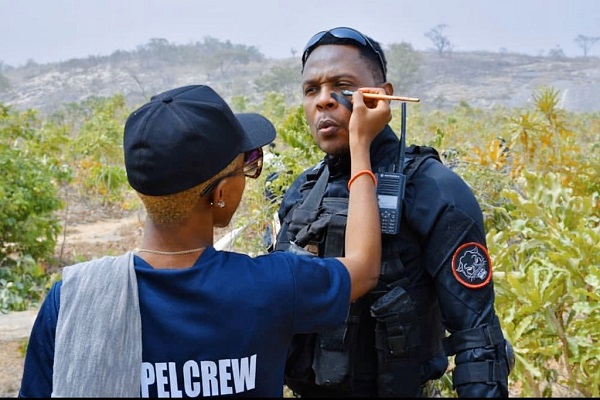 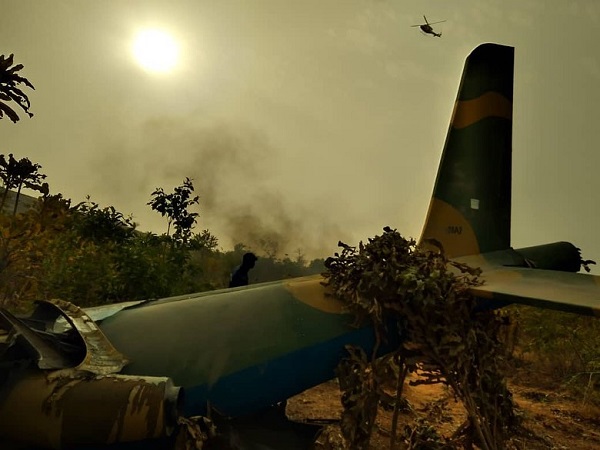