Baba Ijesha, the embattled Nollywood actor, has arrived at the magistrate court in Yaba, Lagos state, as his trial over alleged sexual assault begins.

The actor was arrested and detained by the Lagos state police after he was alleged to have sexually assaulted a minor at 7 and 14.

Baba Ijesha, whose real name is James Olanrewaju, had been granted bail on Monday after 25 days in police detention. But he has remained in police custody despite the bail.

The trial was also stalled following the industrial action by the Judicial Staff Union of Nigeria (JUSUN).

The strike was, however, called off last week, prompting the court to begin hearing on the movie star’s case on Wednesday. 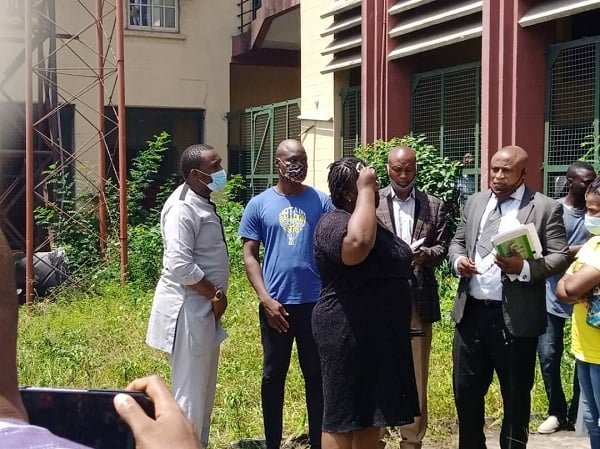 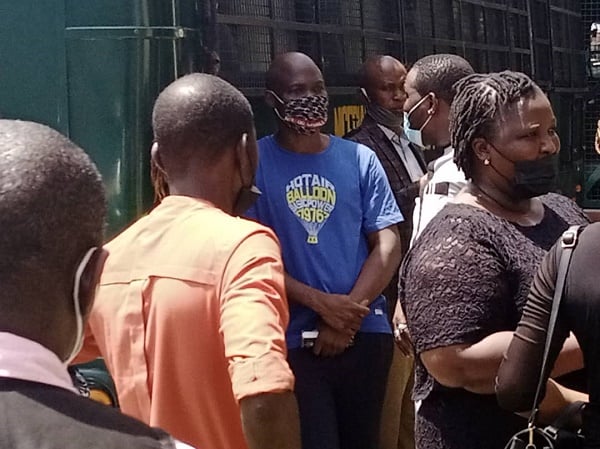 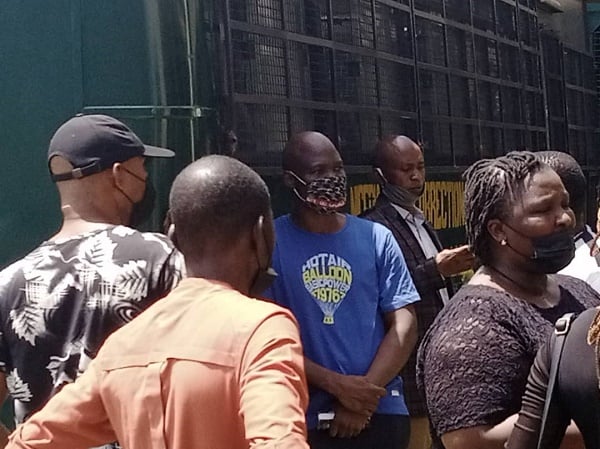 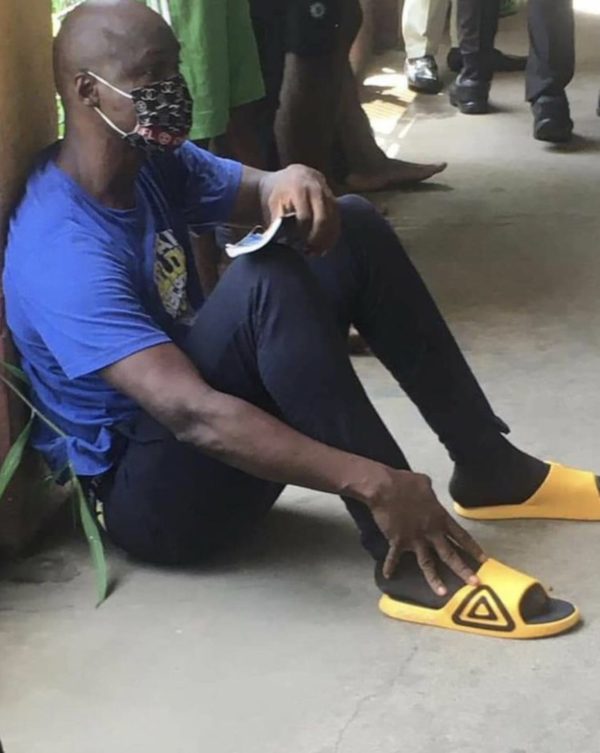 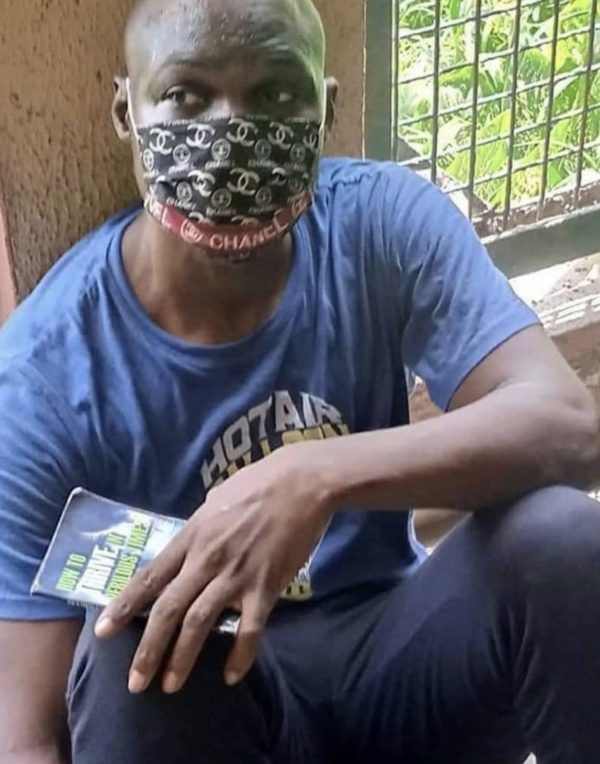 Dating a man was my worst decision ever, says Denrele

Shan George: Sometimes I don’t even have N200 on me… it’s not a crime to be broke