The Otedola sisters are an inspirational trio who haven’t allowed their status as billionaire daughters define what they can accomplish.

Prior to 2014, the sisters were relatively known and then simultaneously, as if planned, they each began their ‘hustle’.

Florence ‘Cuppy’ Otedola kickstarted the process by venturing into the art of disc-jockeying, putting the spotlight on female DJs in Nigeria.

Temi Otedola came next with her interest in (and knack for) fashion, and Tolani Otedola followed suit with music.

All three with their individual paths on the entertainment scene. 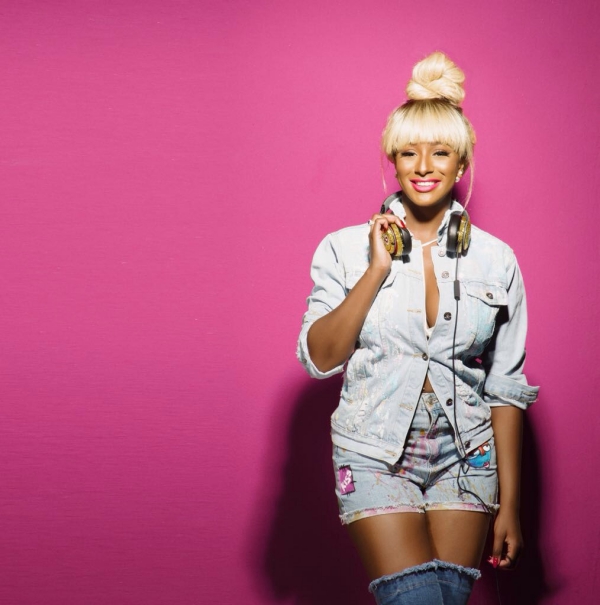 Florence Otedola, better known as DJ Cuppy, has done a lot more than surprise her fans with her talent.

Although her success has been attributed to her father’s wealth, she still argues that she rose swiftly by getting her hands dirty and putting in the work.

Cuppy started out disc-jockeying at clubs and parties in London, a city she spent the better part of her adolescence.

Having completed an internship at Jay-Z’s Roc Nation, Cuppy was ready to take the Nigerian market with an aim to make a statement.

From listening parties to club and press appearances, her name began gaining little traction in Nigeria.

Through the show, Cuppy became a household name and a person of interest to many.

Unlike her initial wobbly unveiling, her brand has become more structured. She hired an all-female management team after sacking her former manager on her reality show.

In addition to disc-jockeying at most events that took place in 2017, Cuppy hosted the Lagos version of ‘Cactus on the Roof’, which usually holds in London.

Her debut hit song ‘Greenlight’ with Tekno became a hit in its short time of release. 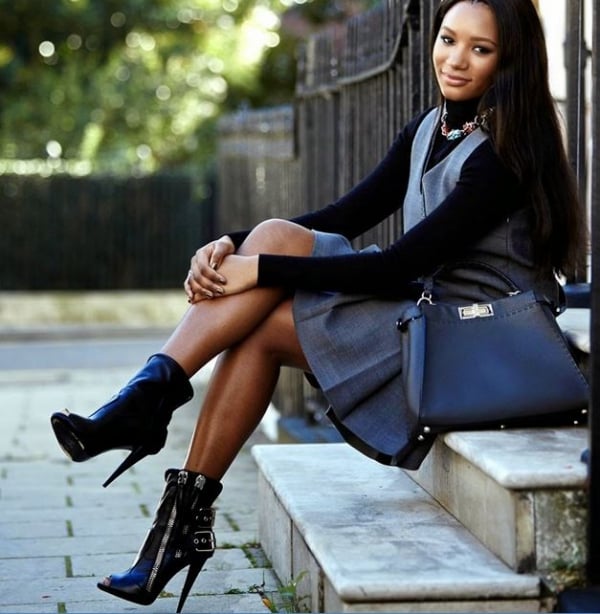 Boisterous and full of life, Temi Otedola is the youngest of the three sisters. At age 19, her drive and passion for fashion motivated her to open her own portal in 2014.

“I launched jtofashion.com as a platform to show various content surrounding my life and experiences in the fashion world,” she told House of Ebonny.

She had spent the better part of her childhood ogling at the glossy pages of fashion tabloids.

For Temi, what makes her take on fashion unique than most is that “I mix luxury African designers including Lisa Folowiyo with some of my other favourite European brands including Natasha Zinko”.

Fashion for the young fashionista, now 21, isn’t just fun or a privilege. It is an expression of her personality. Her love for trying out new things intrigues her. “You can be a different type of woman each day.”

Currently studying history of art at the University College London, Temi made the HSBC’s Black Power List of the top 100 students schooling in the UK.

She did most of her fashion editorial on the streets of London. And with each edition in the past three years, her followers have watched her style grow in maturity.

Soon enough, she made her presence known in Nigeria, becoming a fashion person to watch out for. She got magazine features and media attention for her sui generis approach to fashion and style.

She took her blogging to another level by hosting ‘JTO Takes…’ in different countries across the world.

Temi took Rome with Valentino and hosted an intimate afternoon tea with Bvlgari. 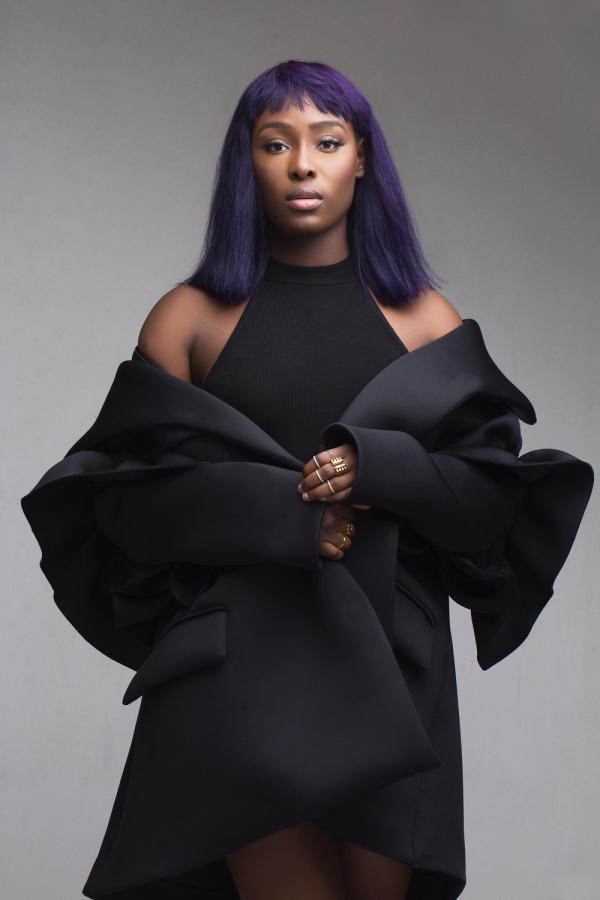 Tolani Otedola perhaps timed her entrance to the scene.

At a time when fresh female faces were needed, the eldest of the three Otedola sisters made her debut as an artiste in a spectacular way – loudly!

She hosted her first Nigerian musical showcase in Lagos in front of a star-studded crowd.

A graduate of music from a UK university, Tolani said she is an Afro-beats musician on a “deeper level”.

Tolani’s journey as a singer started while schooling in the UK but her interest had been piqued through the type of music her parents listened to.

“I was born into music; I love music even as a kid in school, church and any opportunity to sing,” she told The Guardian.

“It is an interest I was born into. My family is very musical, a household where there is always music playing namely Fela and Patra. My parents love music, my father especially.”

Although Tolani isn’t yet a household name, she hopes that would happen soon enough.

“I want to make my name, join the race and this is the starting line for me and I would work hard on it.”

Music star, Patoranking, is the ‘spokesman of the ghetto’

There’s no ‘bloody musician’ better than M.I Abaga and me, says Jesse Jagz