Before you ask: what is good music? Critics say it is any recording that is well arranged, has good lyrics and great production — and above all, good vocal delivery.

The same critics say ‘good music’ is not popular among fans; the core consumers, hence many artistes hide under this umbrella to dish out commercial, catchphrase-hinged, lyrics-repetitive records.

But many who believe in ‘good music’ say the acceptance is on the rise, and budding star and self-proclaimed ‘serenader’, Morientez, belongs to these group of persons who have faith that “everybody is getting accustomed to good music and good sounds”. 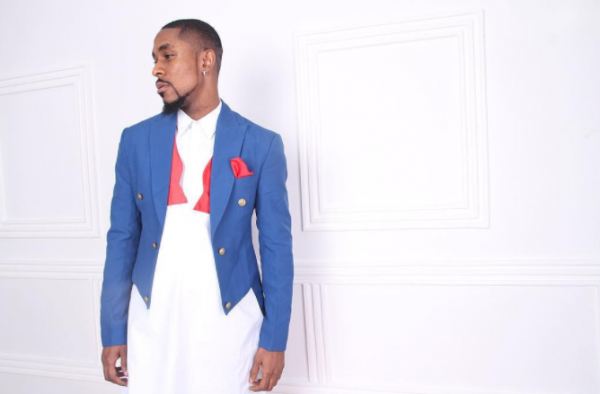 The ‘One More Night’ singer has his subconscious to thank for his exotic stage name. Since stumbling on it, Morientez said, “the name stuck”.

“I got the name Morientez all the way back from school. When I wasn’t singing I was playing football and Morientez is a Spanish footballer’s name,” he told TheCable Lifestyle shortly after giving a rhythmic performance to his audience at ‘Mo Time’, a show which he headlined.

“At my first show when they asked me what my stage name is, I didn’t have a stage name so I just said Morientez and that’s how the name stuck.” 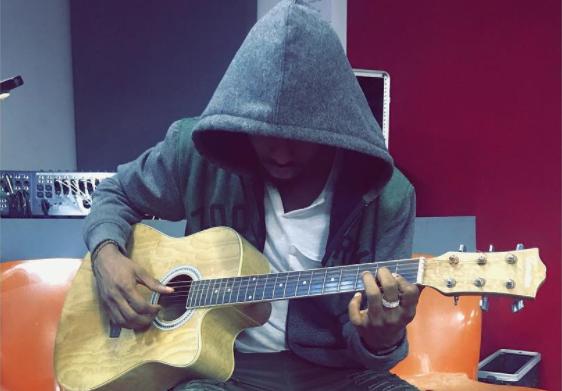 Though he may not be known to many, the rising star is confident that he’s on the verge of something great.

He’s certain that the Nigerian music audience is starting to see beyond “the beat” and appreciate “good music,” a change he describes as “liberation for us”.

“And you can only achieve that when you detail songs. This really shows when you write good lyrics and when you play your performances live.

“Everybody is getting accustomed to good music and good sounds. So I thank God for people coming together and knowing that it’s good music that should stay.

“So I won’t call it a challenge, I will call it an eye-opener as to how we’ve evolved. Back then people will love just the beat and will love any sort of content you drop on it but now people are actually listening to the lyrics. That is a liberation for us in the Nigerian music industry and I couldn’t be happier.” 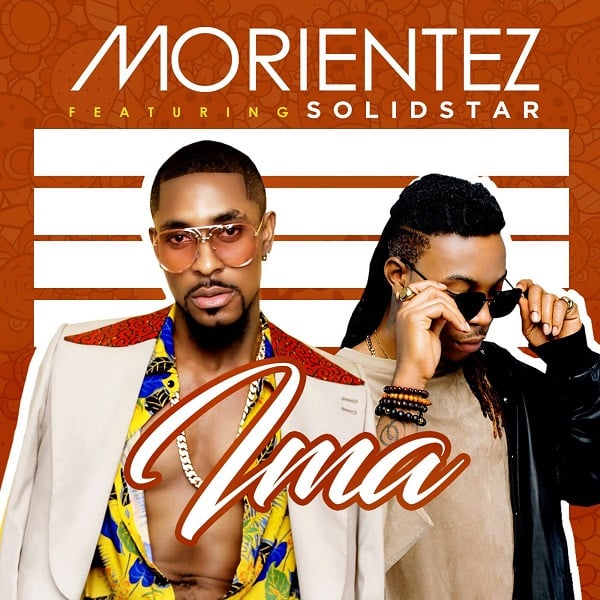 With a powerful voice, and great stage presence as well as the ability to play instruments, there’s a lot Moreintez can do.

Much more, he says, should be expected from him, including “major features”. The singer’s recent collaboration with Solid Star, ‘Ima’, is enjoying a fair amount of airplay.

“I’ll be coming out with an EP next year and soon after that an album. Yes, there will be major features but it’s in the pipelines.”

With the likes of Jesse Jags and Tjan coming out to show support at ‘Mo Time’ and even joining him onstage for electric performances, it’s obvious Morientez already has a footing in the industry.

What the Project Fame and Peak Music competition alumnus will make of it remains to be seen.