Milton Glaser, an American graphic designer renowned for producing the iconic ‘I love New York’ logo, has passed away.

Glaser died in Manhattan on Friday — which marked his 91st birthday.

According to the New York Times, Shirley, the deceased’s wife, who broke the news, said he died of stroke after suffering from renal failure.

Glaser was born in the Bronx borough of New York City in 1929, and would become one of the world’s best-known and most celebrated designers. 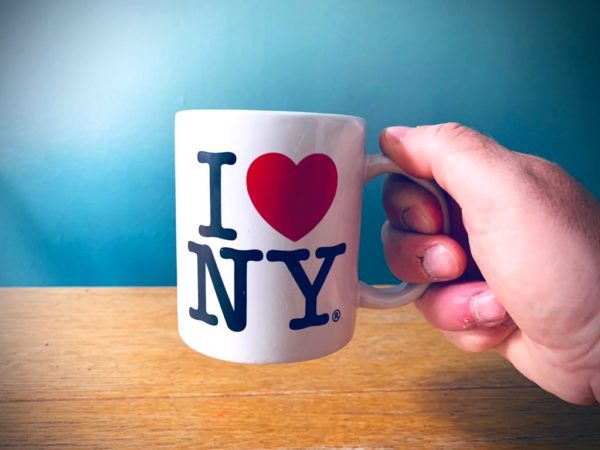 He came up with the simple “I love New York” logo – consisting of black lettering and a red heart on a white background – on behalf of the state of New York in the 1970s.

He gained prominence for several of his designs such as theatres, bars, dishes and fabrics. Glaser did dozens of company logos, including a poster for ‘Mad Men’, an American TV series.

In 1968, he co-founded New York magazine and was its design director for nine years.

He won several awards during his illustrious career including the National Medal of the Arts award from President Barack Obama in 2009 — the first graphic designer to scoop the gong.

His death further stretches the list of celebrities who have breathed their last to various diseases including COVID-19, the respiratory disease caused by coronavirus, since the dawn of the year.