Because music is tied to memory, the works of Lemar Obika, an English singer of Nigerian descent, continue to linger on in the mind’s eye.

Obika, who enjoyed UK chart success in the early 2000s, made a return to the small screen in 2018 after featuring as a contestant on ‘Dancing On Ice’.

He was the fifth celebrity to leave reality show. 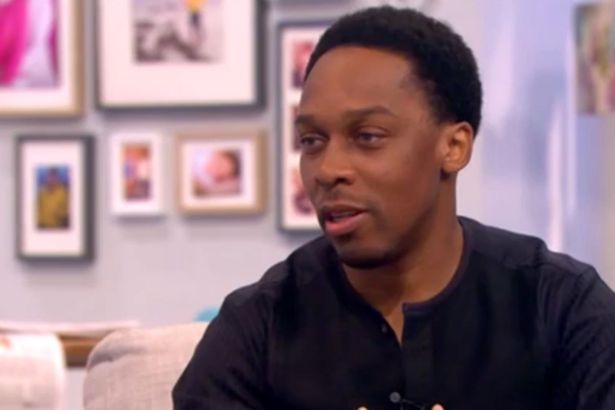 Prior to his stint on the show, the R&B/soul singer was last in the spotlight in 2015 when he released an album titled ‘The Letter’.

Widely praised for his songwriting skills, Obika rose to fame after finishing in third place in the first series of British talent show Fame Academy, in 2002.

After the show, the multiple Brit and MOBO awards winner signed a five-year record deal worth £1 million with Sony.

Obika went on to release six studio albums and has sold over two million albums.

Here are five classic songs by the man blessed with a soulful vocal register.

‘Time to grow’ is the lead single and title track of his second album. The single became Lemar’s sixth top 10 hit in the UK, peaking at number nine in the UK singles chart. It also reached the top 40 in France, Ireland, and Switzerland.

‘If There’s Any Justice’ was also on the ‘Time to Grow’ album. It peaked at number three in the UK singles chart, becoming his fourth successive song to reach the top ten.

His 2006 album, ‘The Truth About Love’, had the infectious ‘It’s Not That Easy’ as its first single.

‘It’s Not That Easy’ made the top three of the UK radio airplay chart and the top 10 of the TV airplay chart.

‘Someone Should Tell You’ was the second single taken from his third album. Like its predecessors, the song also enjoyed chart success.

Lemar returned in 2015 with ‘The Letter’, which was also the title track of his latest album.

Omah Lay announces release date for ‘What Have We Done’ EP

Nigerian singer finds music career in the US ‘very challenging’