Ken Nwadiogbu, Nigerian artist, is set for his debut solo art exhibition billed to commence on Saturday in the United States.

The talented artist will thrill art lovers with ‘Ubuntu,’ his work, which is based on an ideology of humanity, often translated as “I am because we are.”

In a statement to TheCable Lifestyle, Nwadiogbu said the exhibition will hold at the Thinkspace Projects space located in West Adams district, Los Angeles.

Using twenty new hyperrealist works, Nwadiogbu interrogates contemporary social-culture issues from his worldview. He also investigates representation through a focal-point of eyes as a means of discovering and revelation. 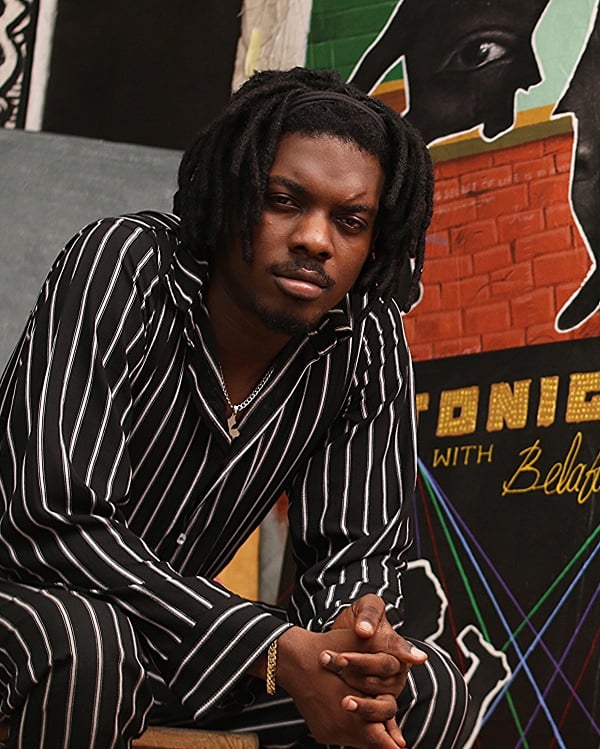 By recreating his own realities as a young Nigerian, his work projects the experiences encountered by black lives around the globe. Nwadiogbu invokes a humanist connection to the ongoing issues of police brutality, racism, xenophobia, culture conflict and shock.

Commenting on the exhibition, Andrew Hosner, curator and co-owner of Thinkspace Projects, said it’s an honour to give the Nigerian a platform to showcase his works.

“We’ve known Ken for a couple years now and it is an honor to provide a platform for his debut U.S. solo exhibition. Nwadiogbu is an incredible talent and his story will help to also tell Nigeria’s story. Such an important show and we are thrilled to be presenting it in tandem with Ken,” he said.

In 2019, Nwadiogbu had a similar debut in the UK at The Brick Lane Gallery, East London with his artwork dubbed ‘Contemporealism’ which showcased 25 original works of charcoal and acrylic on canvas.

The graduate of civil and environmental engineering at the University of Lagos (UNILAG) has continued to pull the strings with several beautiful projects.

The 25-year-old has also secured a plethora of recognition for his heroics including the 2019 Future Award Prize for ‘Visual and Applied Arts’ in recognition of his contributions to the Nigerian arts community.

See more of the art below: 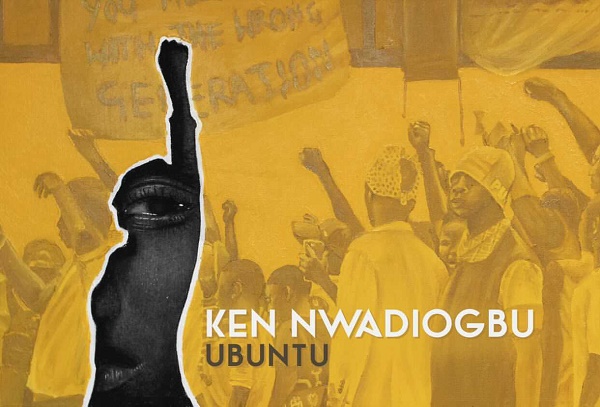 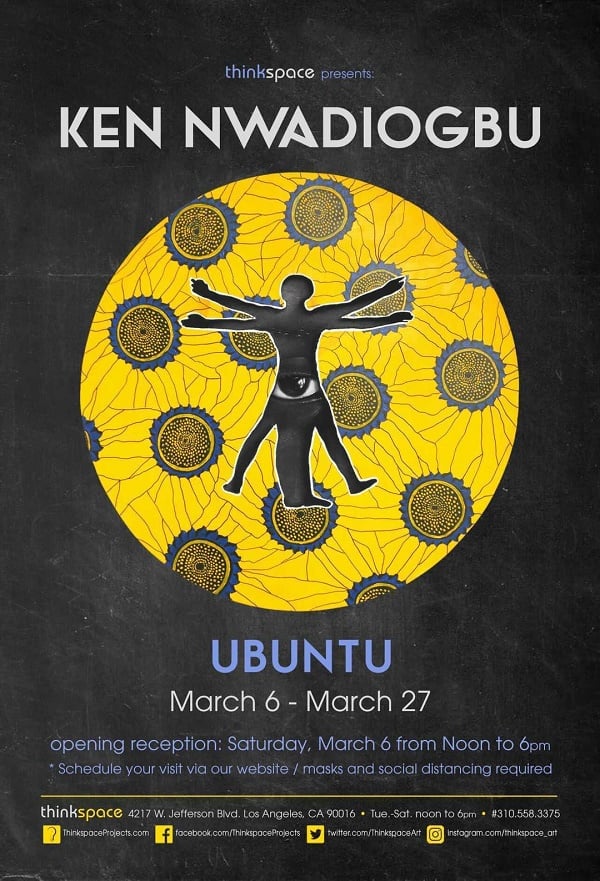 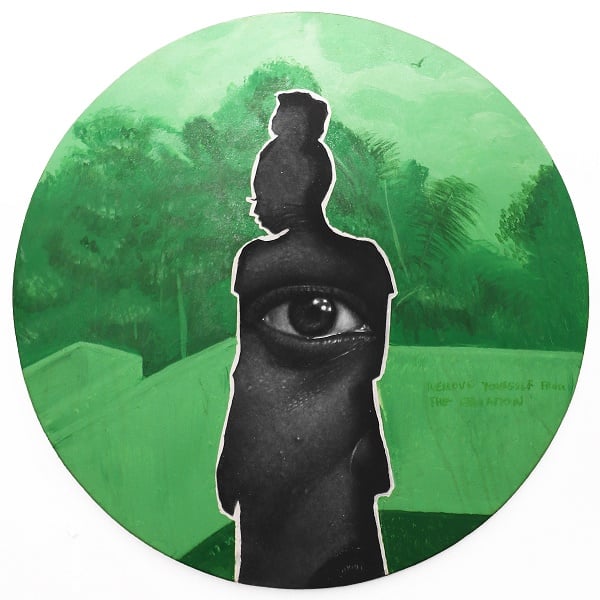 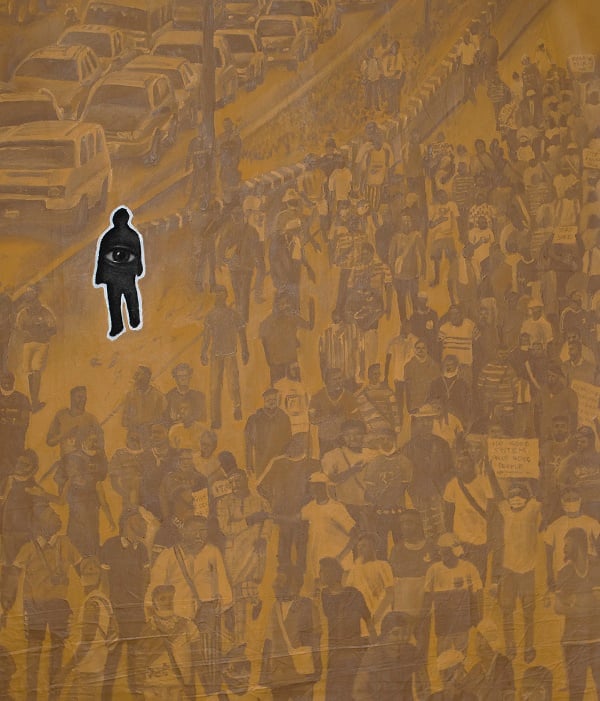 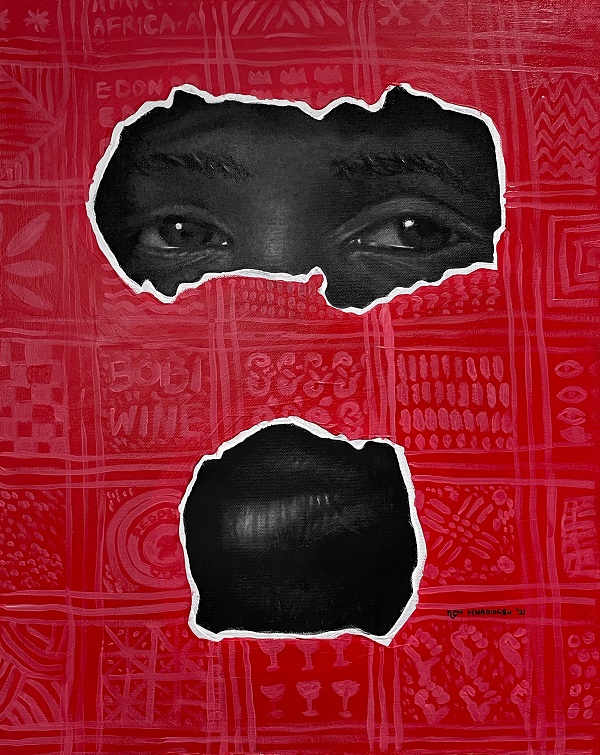 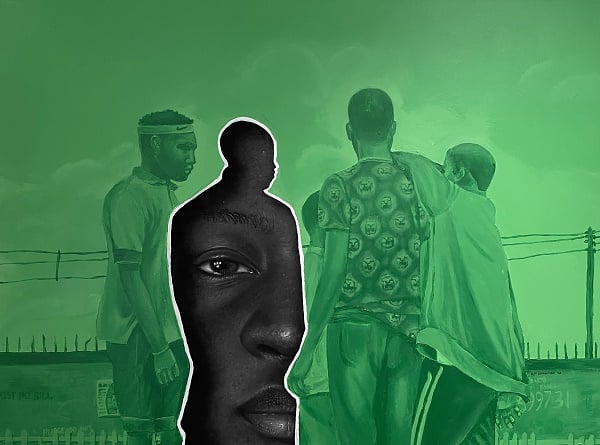