Princess Francis Obianuju, one of the recently evicted housemates from the BBNaija ‘Shine Ya Eye’ edition, says her plan is to take the transportation business by storm. The Abuja-based taxi driver says she wants to disrupt the cab industry by introducing new technology which will allow her to compete with Uber and Bolt, internationally established transportation companies. In this interview with KUNLE DARAMOLA, she talks about her time in the BBNaija house, explained why she turned down Pere’s offer to take over the kitchen after he decided to knock off White Money. Princess, 30, described her relationship with Tega as the “biggest gossiping pair” in the house while she also touched on her plan for life after the reality show.

You might still be in the house if you had taken Pere’s proposal to take over the kitchen after he ousted White Money, why didn’t you take it?

I turned it down just to sabotage his game plan. White Money is my friend, he was my closest pal in that house, and out of the people in that house, he chose me to take over.

I couldn’t do that because I saw myself in White Money and so many similarities pertaining to life struggles, so we clicked, and we became good friends. You don’t expect me to betray my friends.

I saw that Pere was trying to make me clash with White Money but I’m a loyal friend and I didn’t want to betray his trust and didn’t want to sabotage his plans.

You and Tega seemed to share some cordial relationship, how did that happen?

She’s my baby girl for life, Tega and I just clicked from the start. We became what you could describe as the biggest gossipers in that house. We gossiped a lot with our eyes and we had a magnetic connection which made us get along. 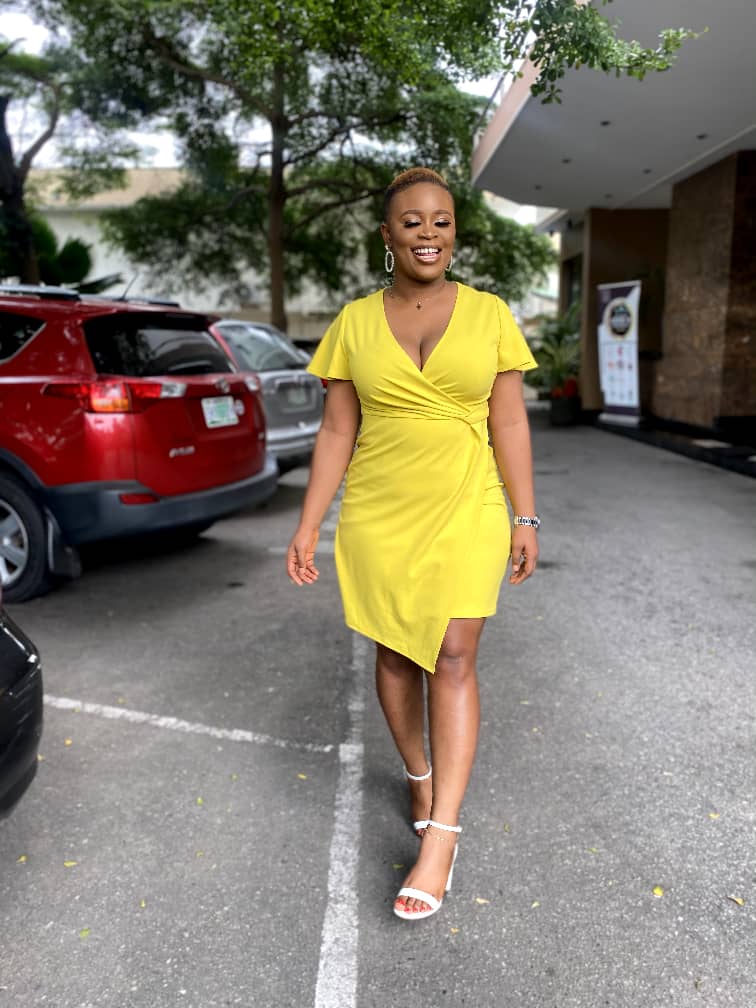 How do you feel now that you’re out of the house?

I’m excited, great. The reception has been massive and overwhelming.

Do you regret being evicted early?

I have no regrets at all. The reception was more than I expected. I’m good with the platform, the opportunity, so I’m very fine and grateful.

Your fans were rumoured to have bought you a car — is that true?

What are your plans now that you’re out of the house?

I’m working on a taxi app that I want to create. On it, other drivers can come and register. I have my restaurant business and I will also open my cosmetic business.

The entertainment industry seems to also be calling my name but the focus is on the taxi app. The plan for me is to make it very affordable and easy for people to register, similar to Bolt and Uber but it has to be way better because I have the experience. I’m working at it based on my experience, to make it way better.

I went into the house as a female taxi driver to encourage a lot of young women out there that you can do and be whatever you want to be.

It is rare to see a female taxi driver in Nigeria. With fame, nothing has changed, I’m still the same Princess. I’m going to make use of the opportunity to impact lives, just to help as many as many people as I can. 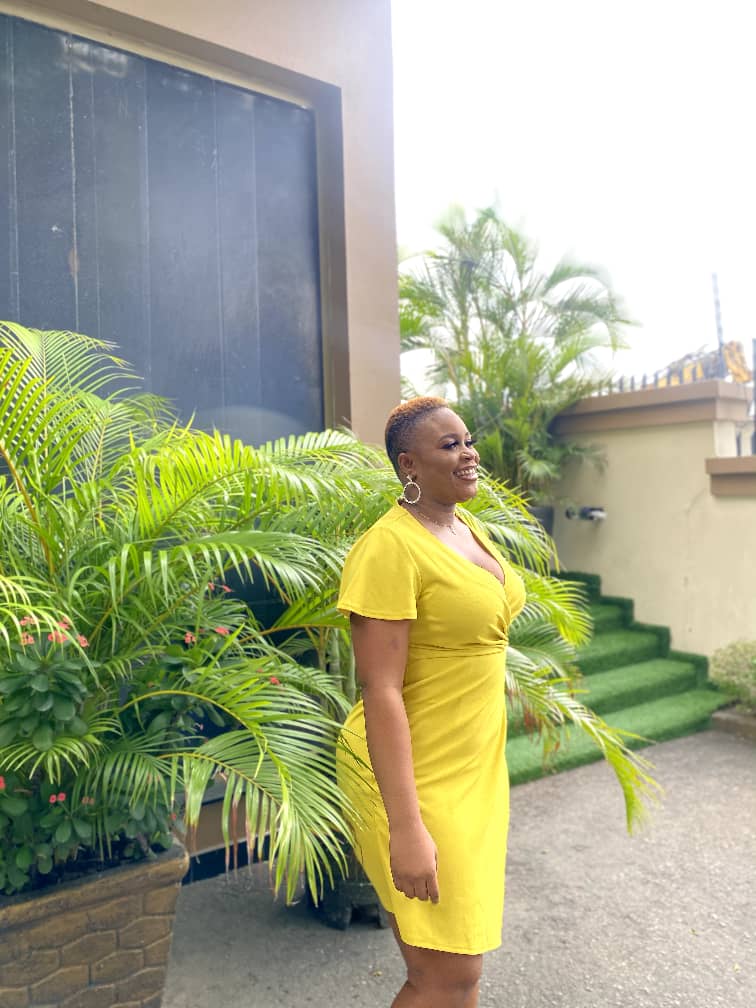 How do you intend to leverage the increase in your social media followership?

I don’t want a toxic relationship with my fans, I want them to keep the positive energy that they showed me when I came out of the house.

I don’t want a situation where my fans are fighting those of my colleagues, I’m not out for that, all I want is positive energy.

Kayvee’s abrupt withdrawal was a sad case, how did you feel when you heard about it?

It is heartbreaking. I can understand how it feels to want something for a long time and even stay in isolation for a month and when you got it, you had to withdraw. I hope he’s fine, I’ll probably reach out to him.

What did you go into BBNaija to achieve?

I went into the Big Brother house, not for toxicity or to find love or for sexual activities. Although if I had found love in the house, it would have been fun.

At the same time, I went there to sell myself as a female taxi driver in Nigeria. I know how our society works, as a female the society makes you believe that you’re limited in things you can do, but I went in there to show people that females are not limited.

Lyta has only contributed N40k as upkeep for our 9-month-old son, says baby mama

Toyin Abraham opens up on why she left real estate firm