Besides his romantic entanglement with Saskay, Jay Paul’s stint on the sixth edition of the BBNaija was mainly dominated by winning tasks, particularly those that required creative dexterity. With the money and fame garnered from the show, Jay Paul, whose real name is Paul Ephraim, said he’s determined to explore the vast world of entertainment and also intends to rebrand ‘Made In Calabar’, his lifestyle company. In this interview with TheCable Lifestyle’s KUNLE DARAMOLA, the 29-year-old entertainer disclosed that he’d be the happiest man on earth if Saskay agrees to have a relationship with him.

How has the reception been since your eviction?

Amazing. I never expected it. The love has been overwhelming. There have been a lot of positive comments too. In fact, 98% of what I have heard so far falls under positivity, while the remaining 2% are from people I think I can’t please. And I take the negative criticisms seriously too because it shows you where you’re going wrong. I’m so happy that I received more positive than negative.

How do you intend to build on your fame?

This is what I have been praying and working for, that the attention should come my way so that I can sell myself to the world and I’m happy I used the platform I got, which is arguably the biggest platform ever to push and show what I’m capable of in terms of television, music, cinematography, and business. I’m grateful for the opportunity and I’m ready to use it well. 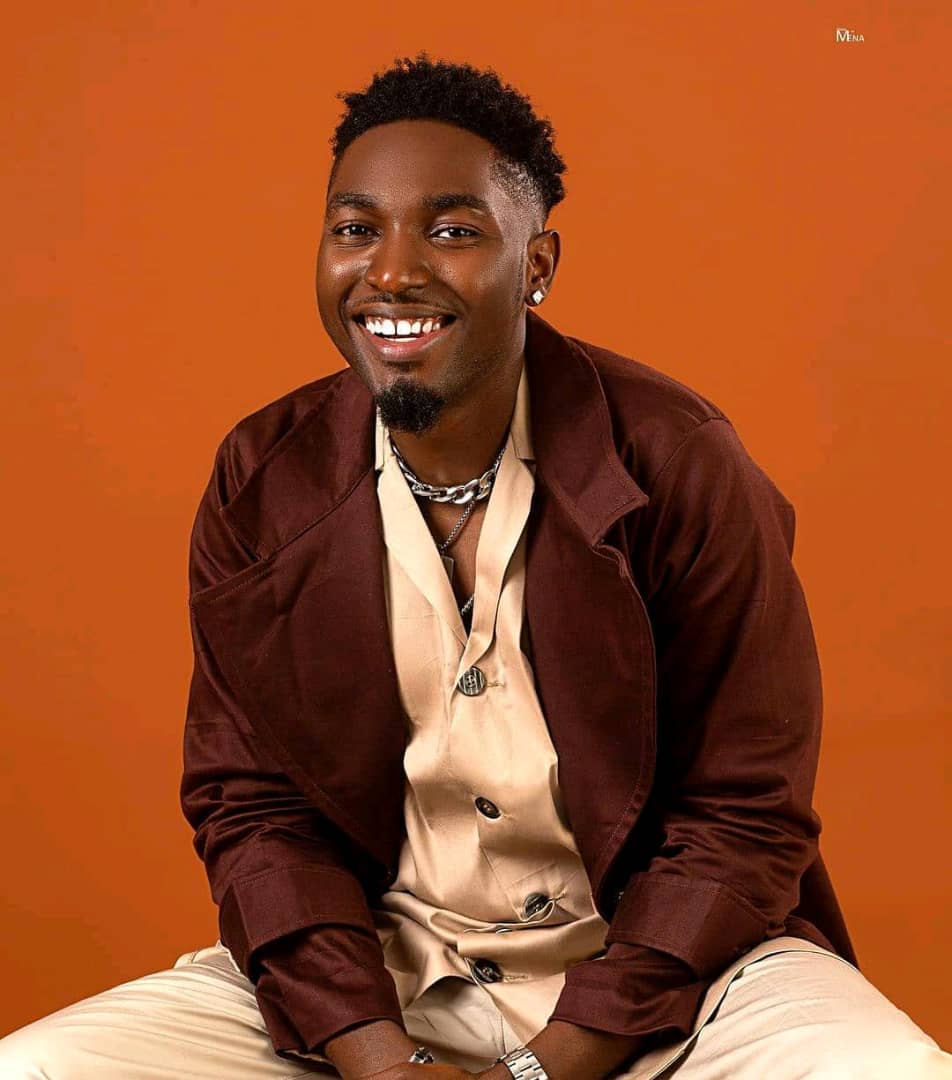 What are the projects you have lined up?

I’m going to be doing a lot of TV shows, hosting gigs. I want to host the biggest TV shows in the country and around the world. I also want to be able to do more cinematography and shoot movies. I already shot a movie before going into the house. I will be pushing a lot of stories about Nigeria and Africa as a whole.

And also, I’m going to be dropping music. I’ll be utilising my talents a lot, and I think that’s the definition of a reality TV star. Aside from the fact that I have a business before I went into the house, I co-own a lifestyle company called ‘Made In Calabar. What we want to do is push the Calabar culture to the world, as a Calabar boy.

Many say you didn’t advertise your brand while in the house, what do you have to say about this?

Aside from the Saskay thing, I’m sure people know I won most of the tasks in the house and I excelled in a lot of presentations. Anything that had to do with oratory, I excelled.  I was one of the highest in terms of winning tasks, so I definitely did sell myself. Like I always say, music is just a small element in a compound that makes Jaypaul. So I did sell myself and showed the world that this guy has a smart brain. 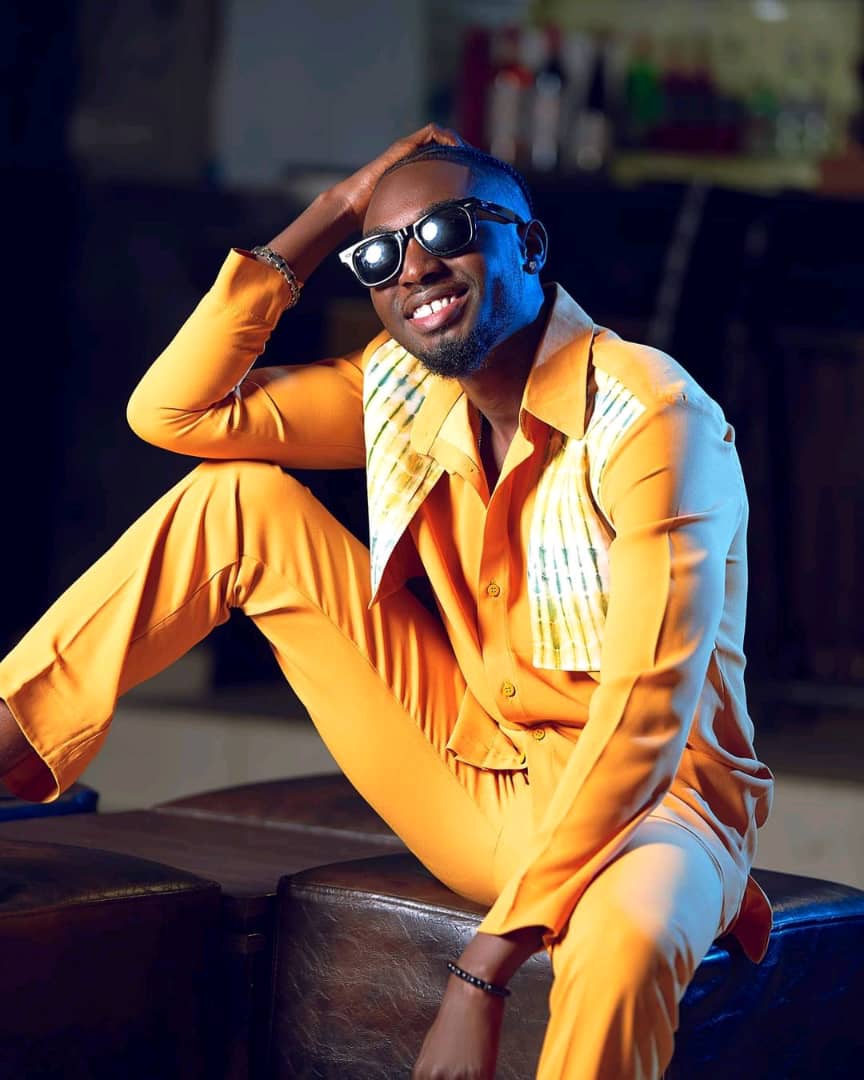 You and Saskay shared an obvious mutual affection, do you intend to pursue the relationship?

That is not my decision to make actually, because she is also an independent woman, who is entitled to make her own decision. If she comes out and wants to be in a relationship with me, it is going to be a happy thing for me. But if it is otherwise, then I will still be there for her and I’m sure she will be there for me.

Do you think the show is a reflection of society or does it influence society?

This is a question that answers itself because, at the end of the day, Big Brother Naija is a social experiment. The people you see there are real life characters, not one person is the same as the other.

You have a different set of personalities and they put them in a confined space for a period of days just to show you what real life is about. You don’t expect everyone to be the same, you can have an edition where it is all about love, you can have another which is about intelligent people.

And I believe that in this edition, a lot of us are intellectuals and are competitive. It had a different vibe this season and I loved it and enjoyed it. The show reflects our society.

The power of Kylie Jenner! After tweeting about ditching Snapchat, app loses $1.3bn