SPOTLIGHT: Meet Harmony Samuels, the Nigerian-born producer of Janet Jackson’s ‘Made for Now’

There are many things Nigerian about Janet Jackson’s new song; the infusion of afrobeats, the use of ankara and the dancers, but perhaps the most prominent Nigerian aspect is Harmony Samuels.

The son of Nigerian immigrants is responsible for the production of ‘Made for Now’, Jackson’s first song in three years which features Daddy Yankee.

Samuels, a record producer, sound engineer and songwriter, is actually a seasoned hand in the game. The beatmaker has been around for about a decade and has made songs for a number of top acts in the American music industry. 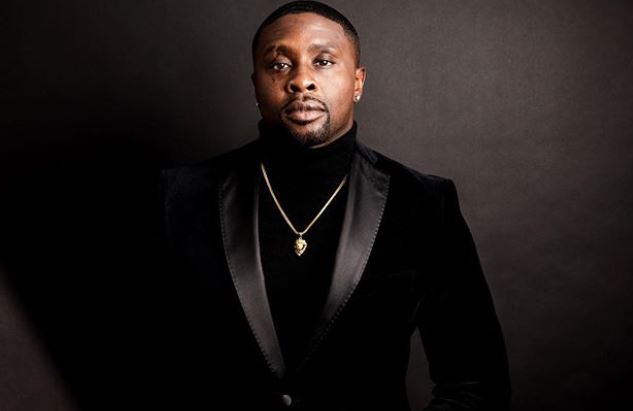 Harmony David Samuels, who shares the same birthday of May 16 as Janet Jackson, was born in Tottenham, North London to Nigerian parents.

At just age 4, he started taking piano and guitar lessons and eight years later, he had grown to become the music director at his church.

Making music was all he had his sight set on and he went ahead to obtain a degree in music at Hertfordshire College.

After college, Samuels kick-started his career but due to the pop, rock dominance in the UK at the time, he found it difficult to break through into the mainstream with his R&B-based songwriting and production.

In 2008, a frustrated Samuels went to New York for an independent project and met Craig Kallman, CEO of Atlantic Records, who fell in love with his music.

Kallman asked him to fly to Los Angeles to meet with some of his clients. It was during one of those meetings, at Interscope Records, that he met Rodney Jerkins, super-producer and hitmaker.

The pair linked up and collaborated, with Jenkins teaching Samuels some of the tricks of the trade. From there on, Los Angeles became his second home. 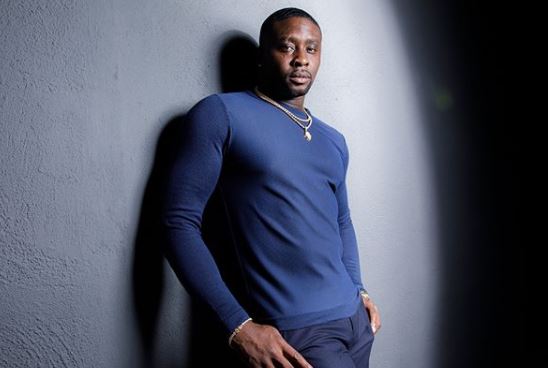 Among his songwriting credits are ‘No Curtain Call’ with Adam Levine & Jesse Carmichael of Maroon 5, Jennifer Hudson (‘Think Like A Man’), Keyshia Cole (‘Enough Of No Love’), Michelle Williams (‘If We Had Your Eyes’), and Brandy (‘Without You’).

Samuels and Chris Brown co-wrote two songs (‘Say It With Me’ and ‘Oh My Love’) for the latter’s F.A.M.E. album, which went on to win the Grammy award for Best R&B album. He also co-wrote and produced ‘Champion’, featuring Chipmunk & Brown, a big hit in the UK.

The Grammy-nominated Samuels co-wrote & produced 12 of 13 songs on Fantasia’s ‘Side Effects Of You’ album, which debuted at #2 on the Billboard 200 album chart.

HOW HE CREATED ‘MADE FOR NOW’

Samuels, who also works as a music director at One Church in Los Angeles, has an affinity for “great singers”.

“The stronger the vocalist, the better the song,” he once said.

The song maker — who picked up the nickname ‘H-Money’ when he once worked as a DJ in Paris — shared with Billboard the process of creating ‘Made for Now’ and the inspiration behind the record.

Samuels starts: “She(Jackson) walks in the room so beautifully, gracefully, just like, “Hi!” She asked, “Whose birthday is May 16?” and I said mine. She said, “Oh, we share the same birthday!” I was like, yes! I’m in. Then she was so amazing, talking to us about what she really wanted to talk about on this record. She said she wanted it to be about love and the world coming together. She wanted it to be about unity. She felt like, where in the world was that? She was a place where she felt like she could help bring it together culturally, spiritually, mentally, by love. I was like, wow, no pressure!

“I go to the studio and I created this writing camp, me and JQ, we’re in the studio writing song after song for 10 days. I kept saying to myself, I need Janet to have something different and new that sparks everyone to be like, we never heard her this way before, but she still sounds amazing. I was scratching my head and pacing around the studio, like, what is it? One morning, it just hit me. I quickly did research on her and she’s never done an Afrocentric cultural record before. I said, perfect. That’s exactly what I’m going to do: cultural, Afrocentric, with a little bit of Latino [inspiration] and we’re gonna write a great record to it.”

Harmony also produced some other songs on Jackson’s upcoming EP, and he says the project is not bound to any genre, noting that it contains “some classic R&B, but some other stuff that’s grungy”. 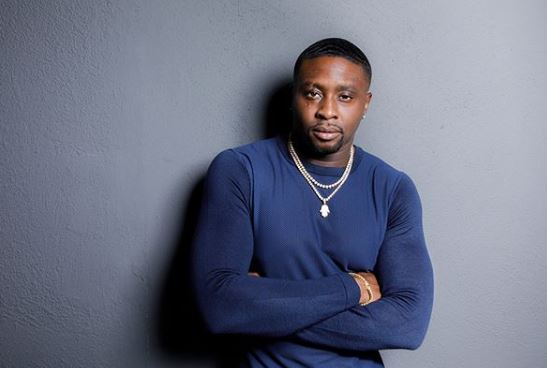 Despite being born and bred in London, Harmony says his “strong cultural background” has greatly influenced his sound.

Before helping Jackson veer into the Afrocentric lane, he had already been making those types of records.

Harmony was responsible for the production of ‘Kele Kele Love’, Tiwa Savage’s first hit major song. He also produced ‘Love Me 3x’, another song on Savage’s ‘Once Upon a Time’ album.

In its review of Jackson’s new single, Rolling Stone said ‘Made for Now’, with its embrace of afrobeats, might create “a new level of interest in artistes like Wizkid and Tiwa Savage”.

According to the magazine, “afrobeats remains uneasily poised on the edge of a possible breakthrough” in the US, courtesy of Jackson’s latest single produced by Samuels.

‘I can’t do without it’ — woman spends £8,000 on addiction to eating baby powder