The late elder statesman was a former military governor of the defunct Western Region.

His lying-in-state was held at the Parliament Building Secretariat, Ibadan, Oyo state.

Adebayo died on Wednesday, March 8, the eve of his 89th birthday, in Lagos.

Here are some photos from the ceremony. 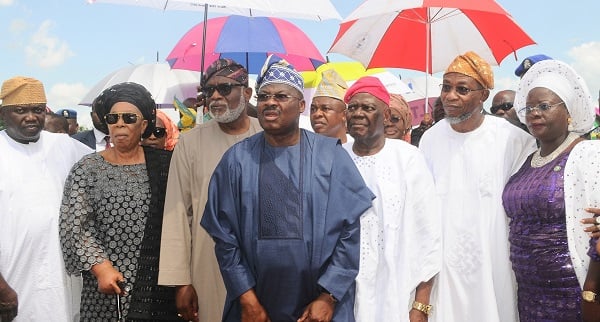 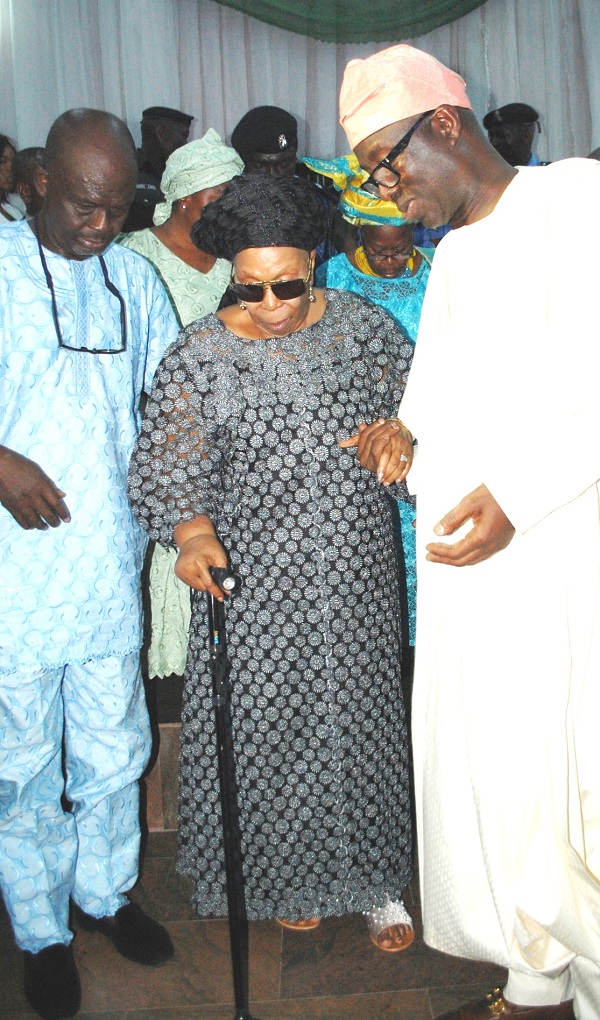 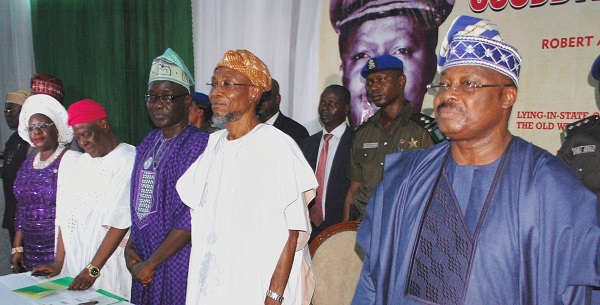 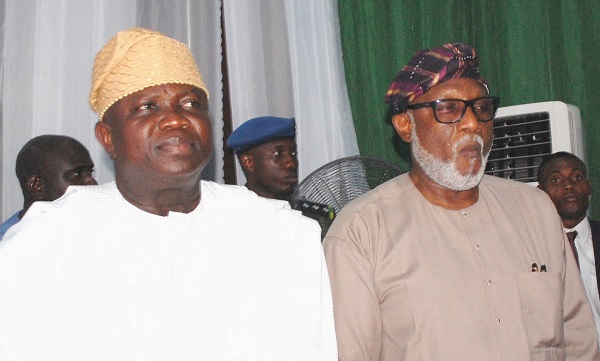 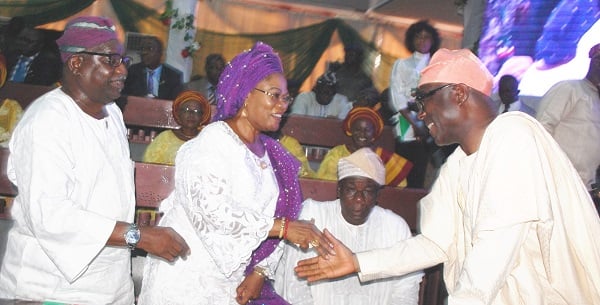 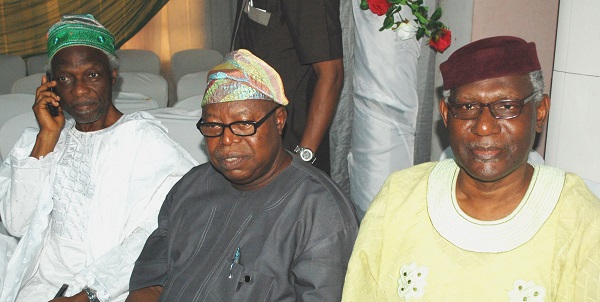 Paul Dairo: I see nothing wrong with celebrities endorsing politicians