Funke Akindele, the Nollywood actress and producer, has taken to social media to put out stunning pictures of herself as she turns 45.

In an Instagram post on Wednesday, the movie star shared a gallery of pictures of herself in various outfits — ranging from a velvety pink two-piece suit and jacket to a beautiful pink sequined dress with side capes.

The photos were also accompanied by cheerful messages to celebrate the special occasion. 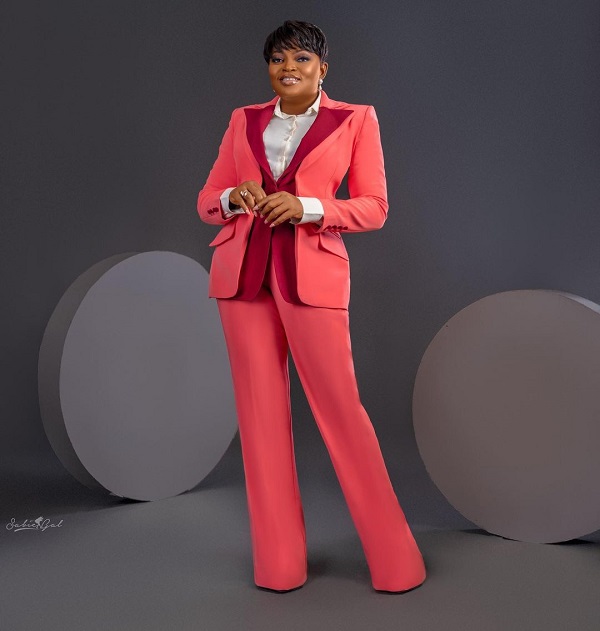 “Oluwaseun. Happy birthday to you Olufunke Akindele! The Lord will never forsake you in Jesus name! Amen,” she wrote in a mixture of Yoruba and English languages.

In a follow-up post, the film star also shared a short video of herself dancing while switching to various outfits in between.

“Today is my birthday! I will surely dance like David danced! Thanks @iamitom for this creative video. Enjoy everyone,” the actress added.

Funke’s Nollywood career dates back to the late 1990s when she starred in the 1998 family sitcom ‘I Need To Know’. 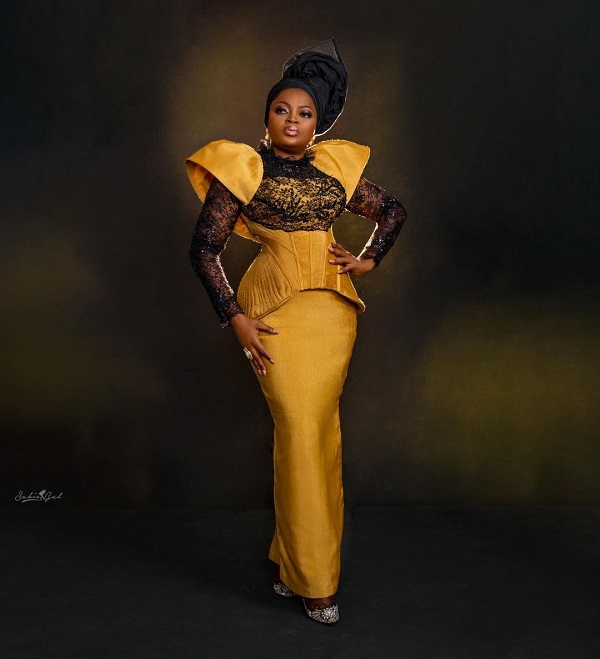 She rose to prominence for her role in the 2008 comedy-drama film ‘Jenifa’.

The film received four nominations at the Africa Movie Academy Awards in 2008. It also earned her the nickname ‘Jenifa’.

In 2015, she premiered the ‘Jenifa’s Diary’ series. The sitcom documents the life of Jenifa, a school dropout turned hairdresser. 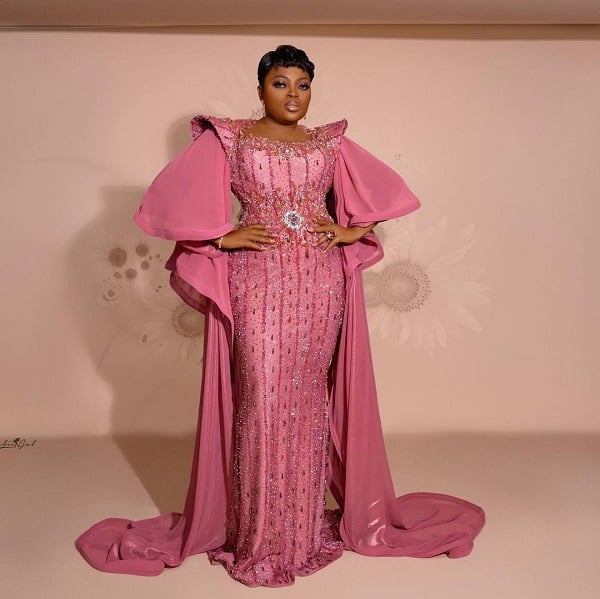 She has since then featured in hundreds of Nollywood movies with several nominations and awards to her credit.

The actress recently confirmed her nomination as the running mate of Abdul Azeez Olajide Adediran, the gubernatorial candidate of the PDP in Lagos, for the 2023 Lagos governorship election.