Every now and then, a star is born and we get to witness back to back strokes of genius.

There is hardly any doubt that Fresh VDM is among the hottest producers on the music scene at the moment. His recent-months curriculum vitae makes him eligible to be in such an elite company.

Real name Bello Emmanuel Adeshina, Fresh VDM was born in Togo to Nigerian parents. By age six, the producer said he had familiarised himself with a couple musical instruments; piano and drum.

It was his prolific piano playing that earned him the nickname, Fresh Fingers.

Growing up, Fresh VDM was fortunate to have a diverse music orientation from listening to the likes of Ron Kennoly, Makoma, Yinka Ayefele, Awilo Logomba, Koffi Olomide and King Sunny Ade.

This influenced his sound and his appreciation for diverse elements during the course of production. 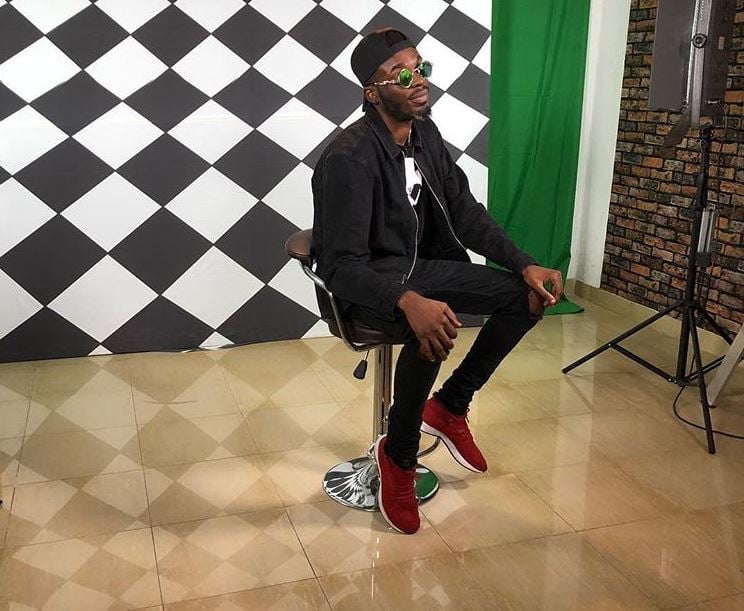 In 2010, while in the university, Fresh VDM developed an interest in music production.

He crafted his own distinctive sound called Very Disturbing Music (VDM), an acronym that forms the second part of his stage name.

Through a chance encounter in 2011, Fresh VDM began working with Dremo – who, at the time, was signed to APG records in Ibadan, Oyo state.

When Dremo secured a record deal with Davido, his producer tagged along.

Fresh went on to produce the label’s debut single, ‘Back to Back’, as well as ‘Prayer’ featuring Davido and Mayorkun. After producing the smash hit ‘Fia’ in 2017, Fresh and Davido have gone on to create five more records, ‘Flora My Flawa‘ being the lastest.

MIXING IT ALL UP… ONE SONG AT A TIME

But what is it about Fresh that has transformed him into Davido’s in-demand producer and the latest addition to his DMW record label?

“Well the thing is I just love mixing it all up,” the producer told TheCable Lifestyle.

“They say music is the combination of sounds that make sense to the ear however I aim to try and slightly disrupt the ears to grab the attention of the listener.

“That’s why I call it the type of sound I make Very Disturbing Music because sometimes I combine unusual sounds together and they come out sounding like something you have heard but in a different way.” 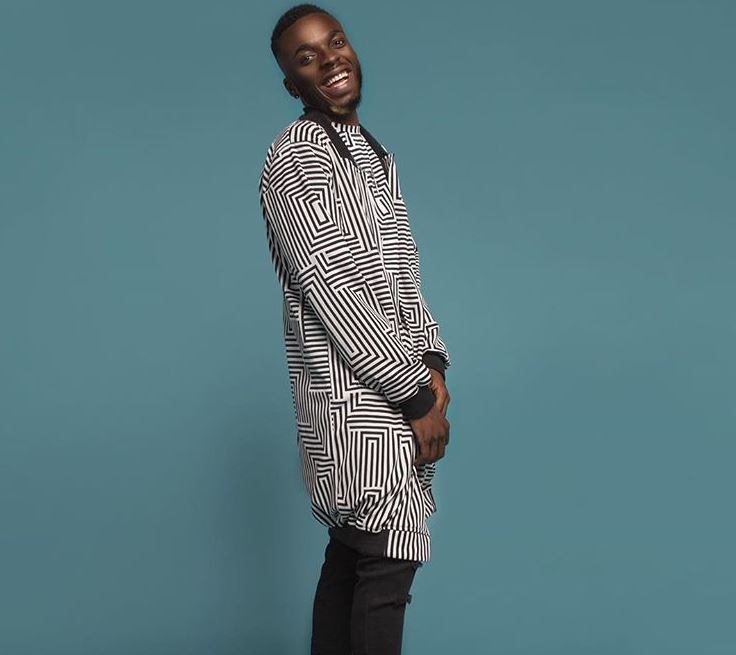 For the hitmaker, making music is not a textbook affair as he opts to “let the spirit lead” in his creative process.

Fresh’s latest creation, ‘Check On You’, was recorded during Cassper Nyovest’s visit to Nigeria in January 2018 where he linked up with Davido and the Nigerian-bred producer.

The music video was later shot by Nate Thomas in South Africa.

‘MAKING A LIVING FROM MUSIC IS A BONUS’

Fresh believes he’s fortunate to be making money for doing what he enjoys, loves and thrives doing.

Music, to him, is life and his world completely revolves around the creative enterprise of song making.

“Music is my personal life. Making a living out of it is an added bonus,” he told TheCable Lifestyle.

“Everything I do revolves around music so I think I’m good.”

The hit producer has worked with the likes of Olamide, Burna Boy, Mr Eazi, Ycee, and Mayorkun.

Despite his sentiment on the “bonus” of making money from music, Fresh believes there are not enough structures in place for Nigerian artistes to be as “profitable” as possible.

“The Nigerian music industry as a business venture could be more profitable with more infrastructures,” he said.

AFRIMA vs AFRIMMA: The difference between two music awards with similar acronyms