Fantastic Numbers, Tag… 10 movies you should see this weekend 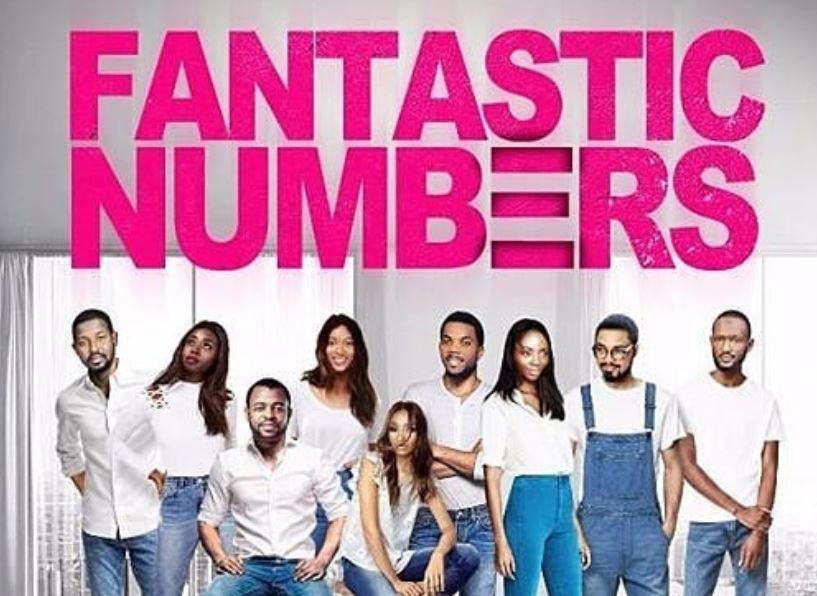 Synopsis: The story of twins who were separated at birth, bump into each other in a seemingly dramatic circumstance and became sworn enemies instead of brothers that they are.

Synopsis: Rose has a firm understanding of the virtuous woman as imparted by her mother, not so practised by her sister. Her desire for a better life without selling her dignity seems to be in the person of Desmond, a man she fell in love with at first sight regardless of their differences. He introduces her to everything he knows rather untimely and before she can stop herself, she is wrapped in his world, a place she would rather not be.

Synopsis: Four years after the Jurassic World theme park was closed down, Owen and Claire return to Isla Nubar to save the dinosaurs when they learn that a once dormant volcano on the island is active and is threatening to extinguish all life there. Along the way, Owen sets out to find Blue, his lead raptor and discovers a conspiracy that could disrupt the natural order of the entire planet. Life has found a way again.

Synopsis: A young cyber criminal finally got paid big and he lands in the net of the EFCC and was sent to jail for 4years. After paying his dues in prison came out to retrieve the money he hid in his house only to find out he’s unable to find his money 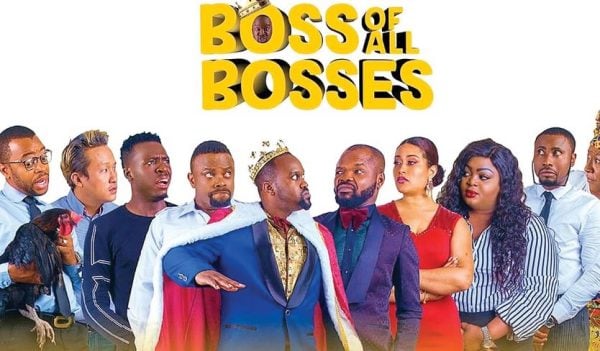 Synopsis: Tony is an obnoxious MD of an oil and gas company called Hemcorp, he has somehow calculatedly advanced in his career by scheming his way through the organisation under the watch eyes of Thomas the CEO who gave him the free hand to run the company as he liked whilst Thomas remained in the shadows. 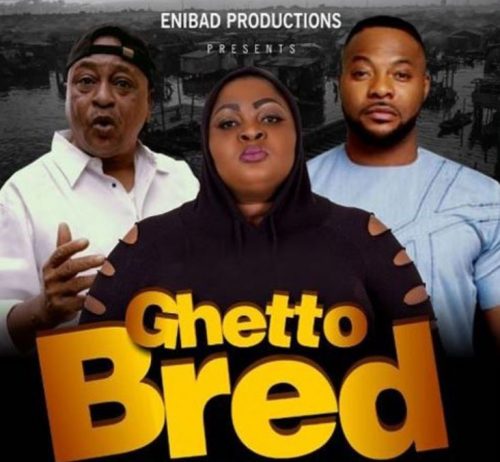 Synopsis: Ghetto Bred tells the story of Efe, a young vibrant lady who doesn’t believe in love until Onons, who spoke the language she understood, and Fred, a complete gentleman. 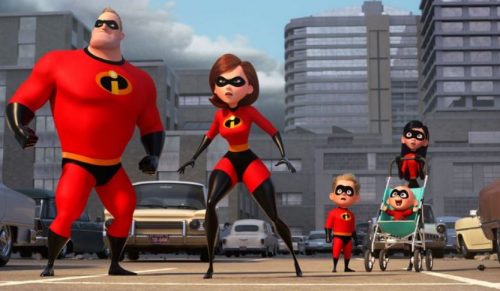 Synopsis: The Ghost and The Tout follow the story of a young lady played by Toyin Abraham who grew up in a Ghetto and met with a ghost after an unfortunate incident that happened to her. Soon her life is thrown into series of dramas that only her can see and understand.