Heaven On My Mind, Instant Family… 10 movies you should see this weekend 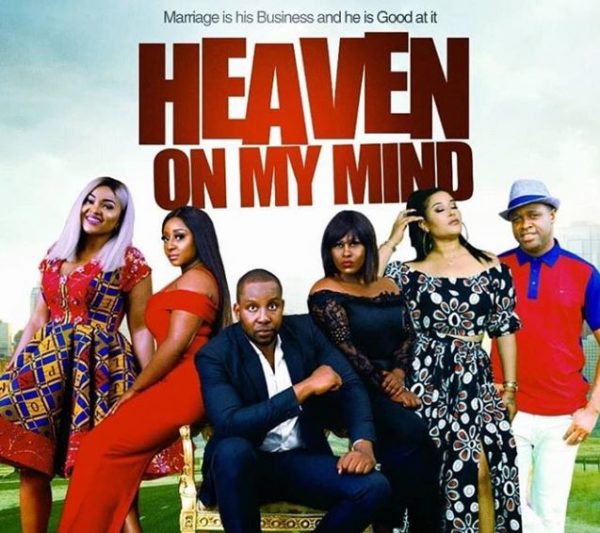 Synopsis: To Ben Peters, marriage is a business transaction and he is working hard for it. His wife is sexy, a goal getter, a hardworking and intelligent woman who never denies him sex. This will be an amazing love story if he was talking about just one woman.

Synopsis: A couple find themselves in over their heads when they foster three children.

Synopsis: King of Boys follows the story of Alhaja Eniola Salami, a businesswoman and philanthropist with a checkered past and a promising political future. She is a pillar of society — loved by many, feared by most, and truly known by a select few. As her political ambitions see her outgrowing the underworld connections responsible for her considerable wealth, she’s drawn into a power struggle that threatens everything she holds dear.

Synopsis: Lagos Real Fake Life is a true life comedy movie that showcases the realistic and so so fake lifestyle of some people who reside in, or even visit Lagos. For some it’s ‘stay content and wait’ and for others, it’s ‘fake it till you make it’.

Synopsis: Set in contemporary Chicago, amidst a time of turmoil, four women with nothing in common except a debt left behind by their dead husbands’ criminal activities, take fate into their own hands, and conspire to forge a future on their own terms.

Synopsis: A grumpy Grinch plots to ruin Christmas for the village of Whoville

TRAILER: Hanatu, a short film by Kunle Afolayan, to premiere in Lagos