Otaghware Onodjayeke, the Nigerian comedian better known as I Go Save, has undergone a hair transplant

He also shared picture of his new look while relishing his appearance.

He further revealed that he spent $20,000 — which is over eight million naira — to carry out the transplant.

It, however, remains to be seen if he actually underwent hair transplant or it’s photoshopped.

The comedian is a graduate of painting and general art from Auchi Polytechnic in Edo state.

He started pulling the weight of fame after he performed at the ‘Nite of a 1000 Laughs’ show organised by Opa Williams.

He has since established himself as a popular name in the comic industry. 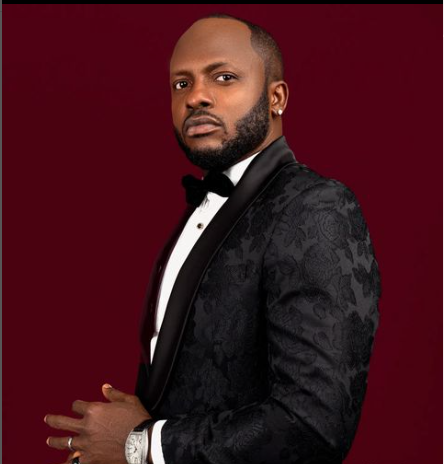 I Go Save has also shared the stage and worked with numerous top comedians in the country including I Go Dye, Bovi, Basketmouth, Ali Baba, and Teju Babyface.

He is the organiser of ‘Igosave Unusual’, the annual show which brings together comedians and other talented creatives in the country.

The comedian has also won several awards including Pink Awards Nigeria’s ‘Comedy of the Year’ gong.

Tiwa Savage to youths: Stop relying on celebrities for protests