Chimamanda: How international magazine rejected my photos for being too glamorous

Chimamanda Ngozi Adichie has recalled how an international magazine rejected her photos for looking “too glamorous”.

The award-winning author took to her Instagram page on Tuesday to put out a gallery of pictures which she said were rejected by the unnamed magazine.

The images show a sparsely made-up Chimamanda in a cream-white chiffon dress that sits elegantly under her heart-rending smile.

In the caption, the novelist said she’s sharing the “rejected” pictures for “their vanity-boosting benefits” and as an appreciation of the “talented people in Lagos” that worked on it.

“It was a cover shoot for an international magazine. Or it was supposed to be. The magazine rejected the photos. They didn’t want me ‘looking too glamorous,’ they said,” she wrote.

“And so the cover didn’t happen. What does one do with rejected photos but show them anyway, primarily for the vanity-boosting benefits of such an act, but also to celebrate and thank these talented people in Lagos.”

The post has begun to attract a plethora of mixed reactions from her fans and followers.

Chimamanda is a prominent novelist. She has become very popular as more people have begun to appreciate her works.

She has also received 14 Honorary Doctorate degrees from leading universities around the world, including her alma mater, Yale University.

She was in June 2019 named alongside Oprah Winfrey and Melinda Gates among those to be celebrated in National Geographic’s book ‘Portrait of Power’. 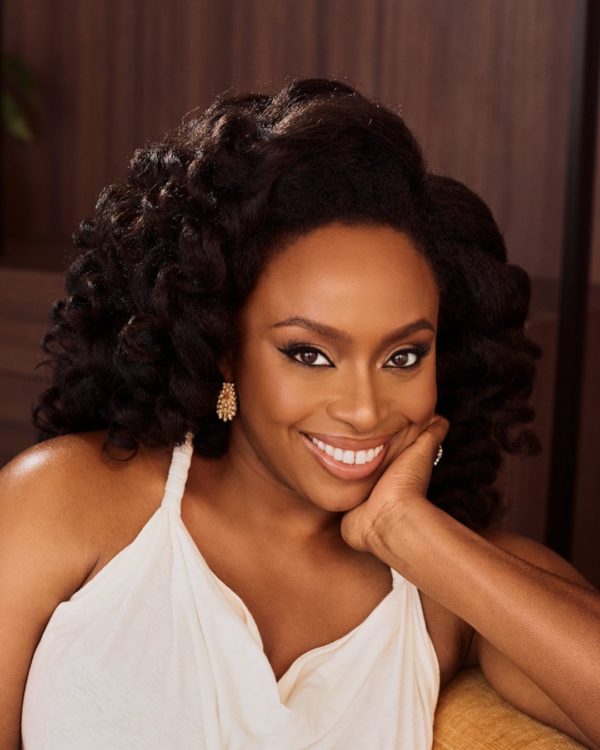 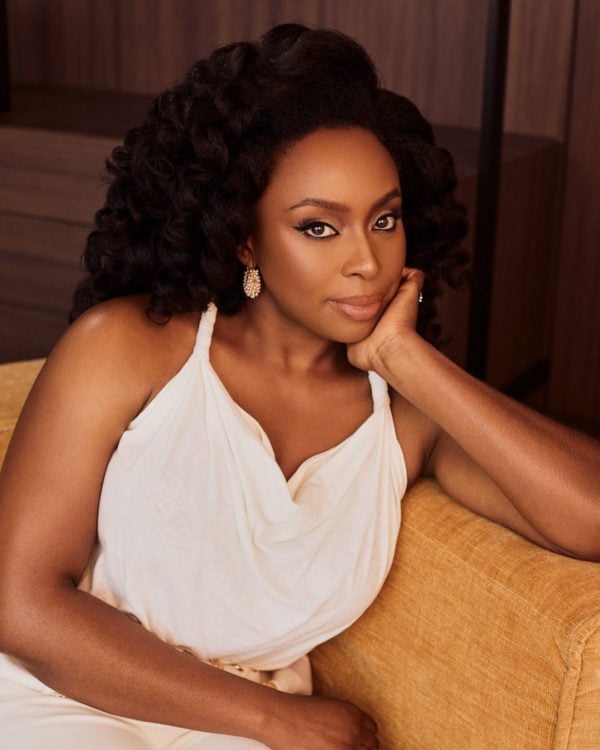 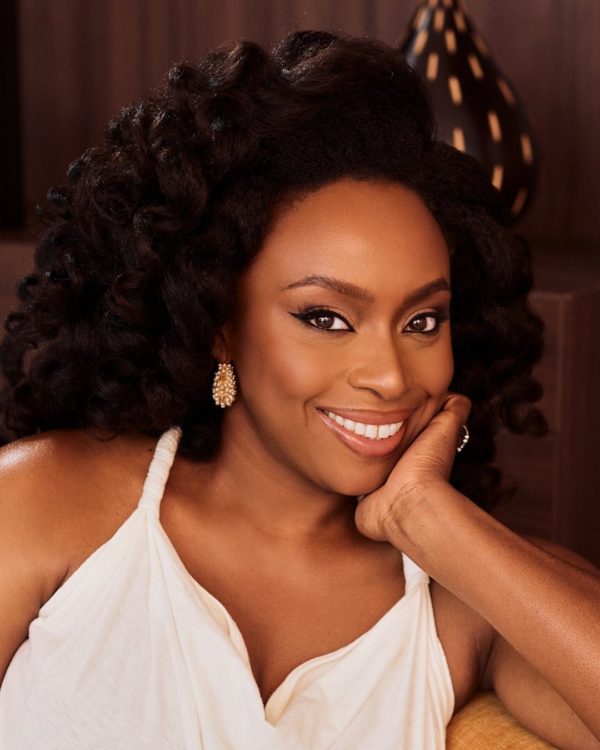 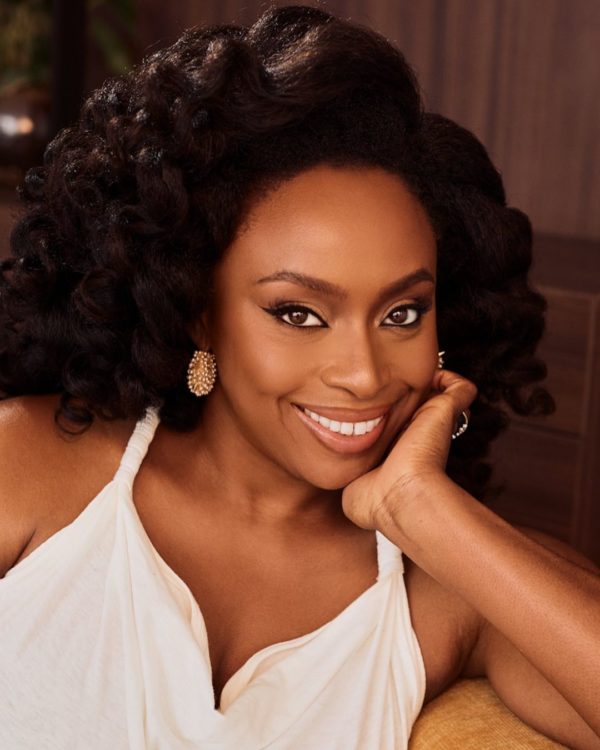 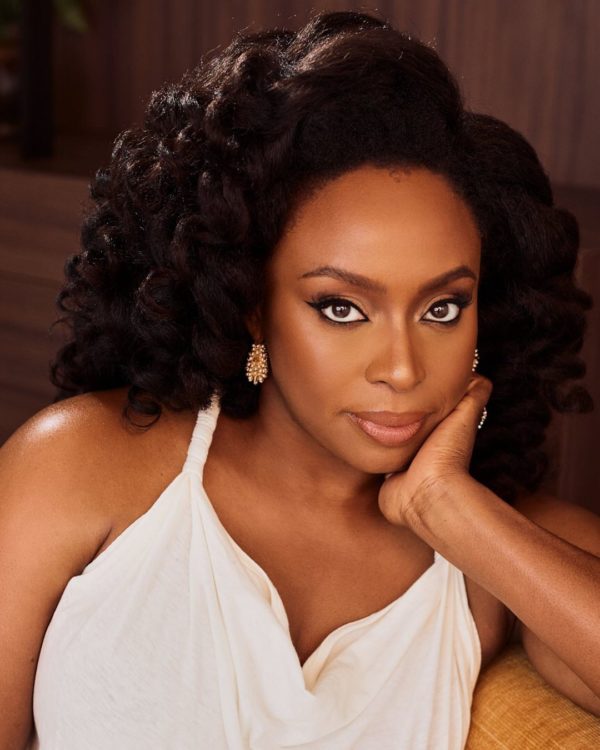 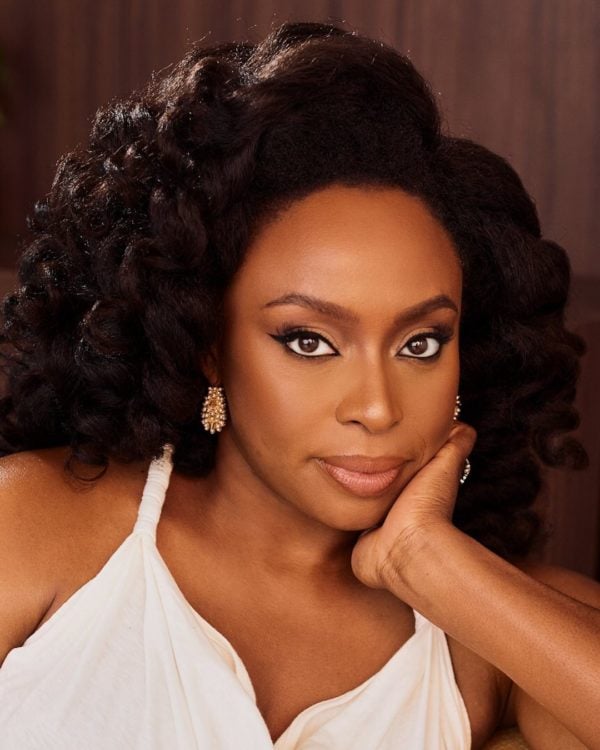 Frank Mba: Hushpuppi is a billionaire crook… no one should weep for him