15 best and worst dressed celebrities at the American Music Awards

Hosted by Jay Pharoah and Gigi Hadid, there was a lot of great fashion to see on the red carpet… and lots of bad ones too. 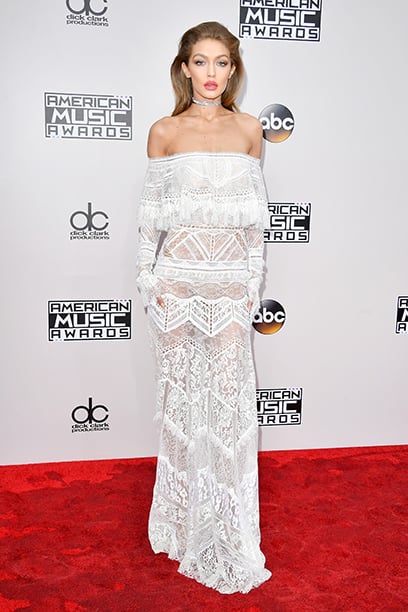 Advertisement
As the host of the event, it would be sinful for model, Gigi Hadid, to look anything less than perfect. She stunned in an off-shoulder white lace dress and balanced it out with a metallic choker. 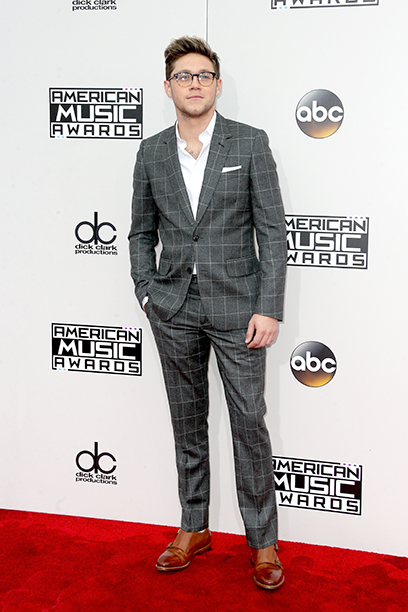 The only direction this ‘One Directioner’ went was up. Niall Horan stepped out looking dapper in a well-fitted grey check suit and brown shoes. 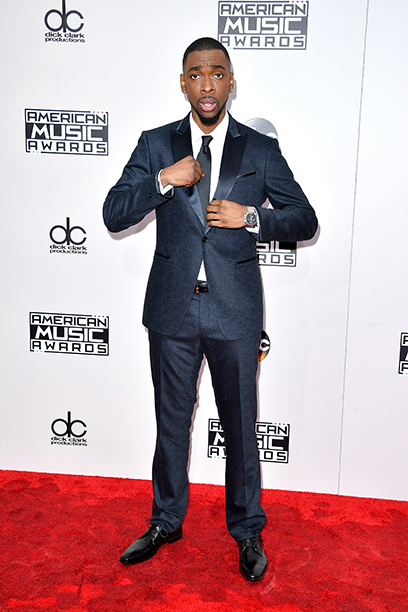 Hosting the AMAs can’t be an easy task but former Saturday Night Live star, Jay Pharoah, got the first part right in a well-cut blue suit and shiny black oxfords. 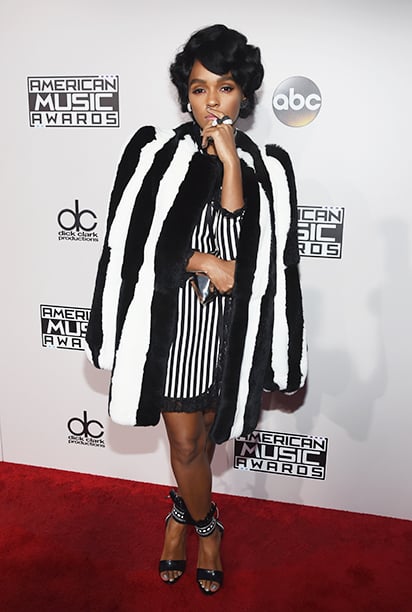 Singer, Janelle Monae, shows us time and time again that there is no limit to what you can do with a simple black-and-white. 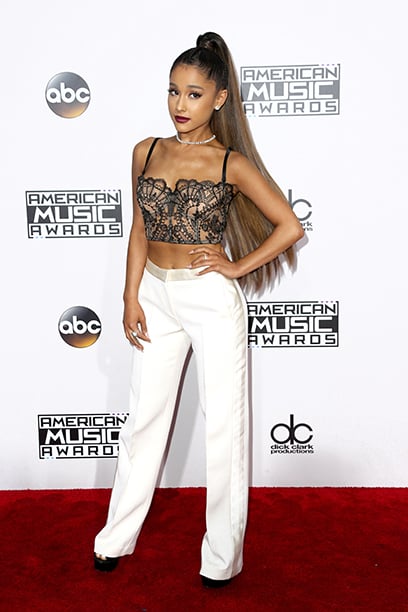 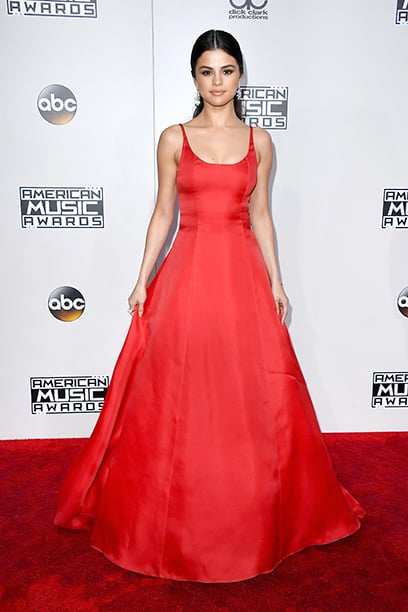 Selena Gomez, the lady in red, looked like a character out of a romance novel set in the 60s. Gomez donned a figure-flattering crimson gown. 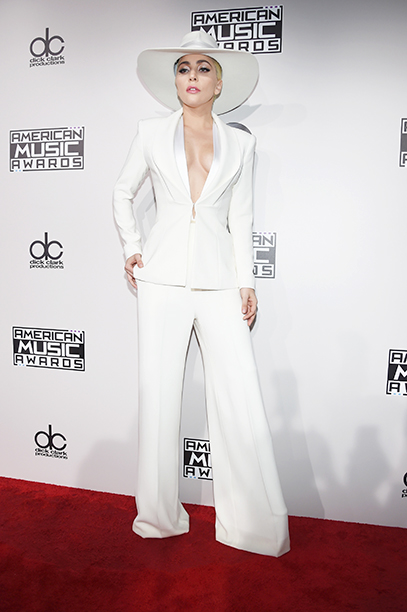 We are as shocked as you are; Lady Gaga didn’t go overboard. In an angelic aura, the singer-songwriter looked perfect in an all-white pantsuit. 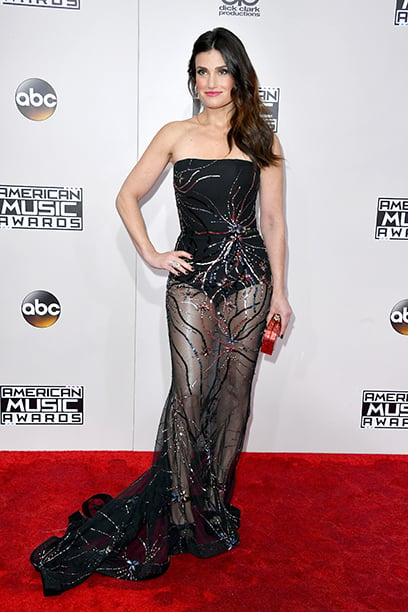 Actress, Idina Menzel, stepped out in a black dress covered in sheer fabric that looks like it was shot with tangled Christmas light.

With a look like this, the ‘Frozen’ star who voiced ‘Elsa’ might as well gear up to be the villain in the sequel. 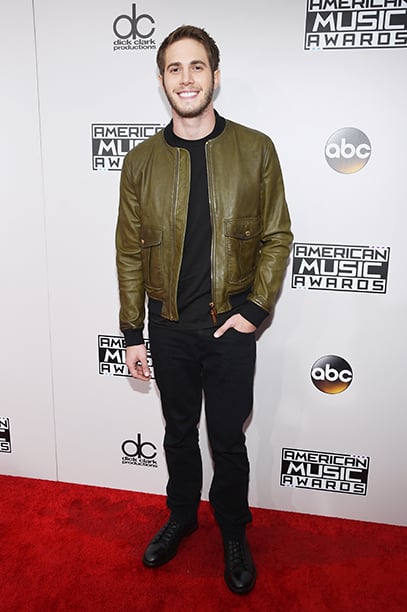 Right outfit, wrong event. When you’re a celebrity, no one is going to overlook when you dress overly casual to an award show.

Blake Jenner, to whom much has been given, failed to inspire. 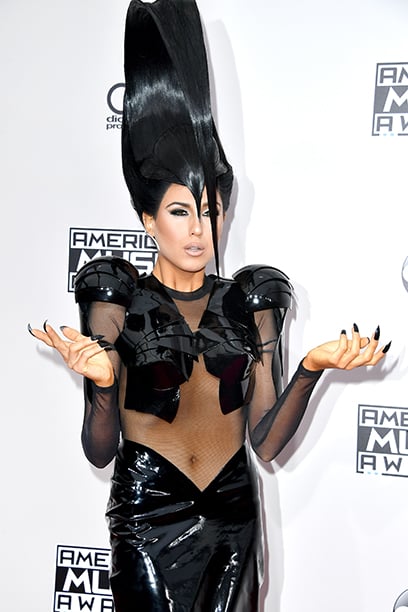 If this is what future fashion looks like, count us out. Singer, Z Lala, looked like the antagonist in any Power Rangers movie. A lot of shiny black latex, exposed skin, and too much hair gel. 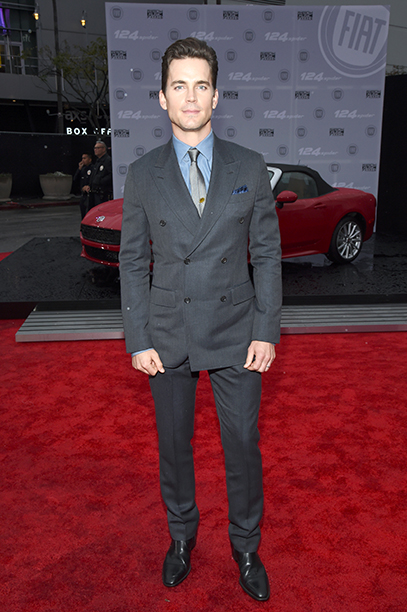 The double-breasted suit is ill-fitting and the chosen colors are way too drab. Actor, Matt Bomer’s look is quite underwhelming. 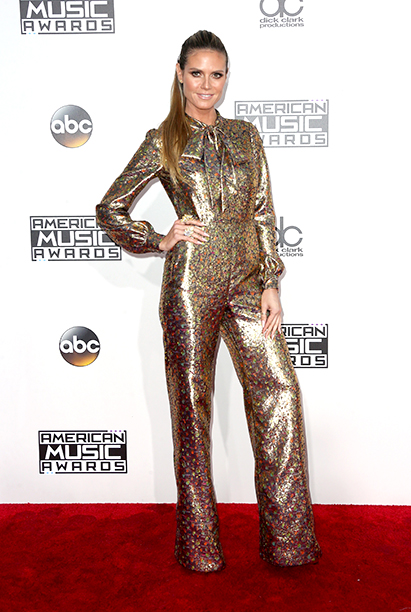 One would expect a lot from a model when it comes to fashion, right? Heidi Klum took a wrong turn in this jumpsuit that looks like gift wrapping paper, perhaps, in anticipation of the holiday season.

The bow at the neck completed the look; a gift waiting to be unwrapped. 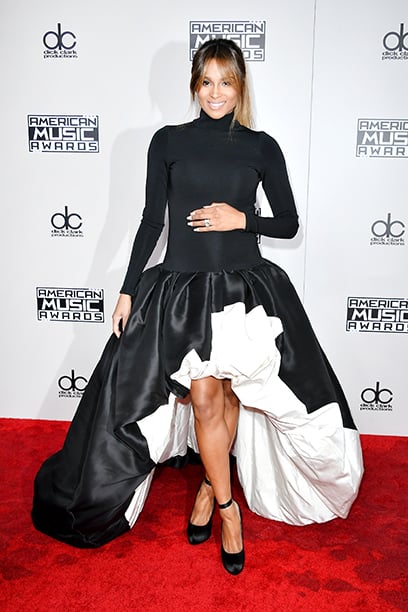 Sporting her baby bump, Ciara could have done better with maternity fashion. She rocked a turtle-necked black top which looks like a cross between a duvet and a duster.

‘Coming to America’ to give Nigerian models international exposure

Six types of shoes every woman should own

Travelling in a recession? Here are 8 helpful tips