Williams Uchemba, a Nigerian actor and comedian, says he will be getting married to Brunella Oscar, his fiancee, on November 21.

The 26-year-old took to his Instagram page on Saturday to reveal his wedding date to his nearly three million followers.

He also shared beautiful pre-wedding pictures of himself and his wife-to-be with the caption: “21.11.2020, #WilliamsGotTheOscar.”

The movie star, who is well known for his short comedy skits on Instagram, broke the news of his engagement to his longtime girlfriend on October 31.

He went ahead to eulogise Oscar, noting that he had received more than he had asked for in a partner. 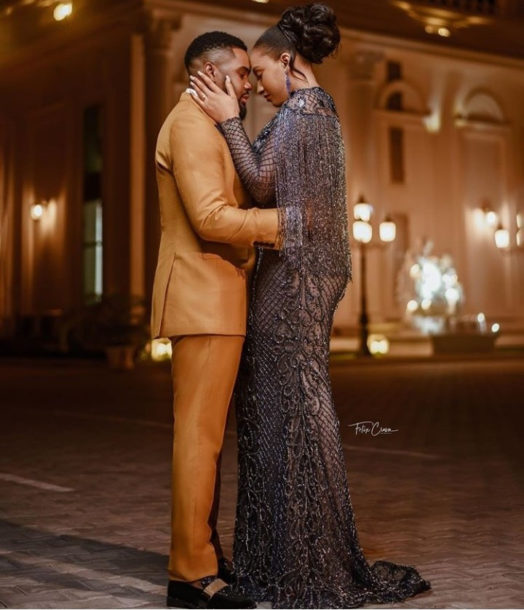 “There comes a time in a man’s life when he needs to settle and there is no better time than now,” he had written.

“For years, my major prayer point has been for God to give me a life and destiny partner that can understand my complex nature, as well as my calling to serve God and humanity and vice versa.

“I have discovered that marriage is not only about procreation and pleasure. Just as significantly, it is about two people coming together to achieve the assignment given to them by God, the Creator of the institution of marriage.

“God didnt just answer my prayers…he gave me more than I asked for in you. So that being said I want to say thank you. Thank you for being my friend.” 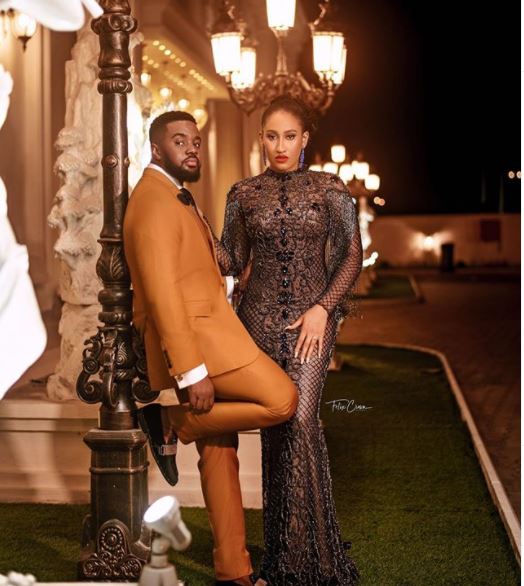 Williams, who began his acting career in 2000, as a child actor has starred in popular movies like ‘Merrymen’, ‘Sugar Rush’ among others.

In June, the media personality adopted a teenage boy and promised to grant him a full scholarship till university level.

Tupac Shakur biopic to be released on late rapper’s birthday