Not everyone takes advantage of the platform offered by a reality show, but such cannot be said of Uti Nwachukwu.

Since winning the Big Brother Africa All-Stars reality show, he has crisscrossed the entertainment world and has built a career in acting, television presenting, event hosting and modelling.

Basically, Nwachukwu has dipped his hand into several cookie jars – and he appears to be making the best out of each of them.

But the media personality says that while television presenting and event hosting pay him what is due to him, the same cannot be said of acting.

According to Nwachukwu, actors are not paid enough for the stress they go through during the filmmaking process.

In an interview with TheCable Lifestyle, Uti, as he is popularly called, spoke about his new role as host of the seventh season of God’s Children Great Talent, a talent show for young people, and the underpaid life of a Nigerian actor.

What made you accept the role of GCGT host?

It’s simple, their foundation is God and I am a huge part of City of David. I have been a member since 2006 and it was where I took my first altar call. Once God is attached to it and it is genuine, I can’t say no to God. Obviously, God wants me to do this.

The age grade is different, what are you looking forward to? As a former Big Brother housemate, what do you think of this year’s competition?

I have not really had time to watch but from what I hear from my friends, it has all the elements; drama, romance, emotions and all. I am guessing that a lot of Nigerians are watching and enjoying it. Africa Magic and all those involved has pulled another great show.

What movies are you working on?

I have not been working on so many movies. I have done only one movie this year. I want to try and reduce it to three movies.

I don’t want to appear in every movie, I want the movies I feature in to count so I am really strict with my script selection.

It’s so stressful and we don’t get paid enough for the stress. So if I am doing a movie, it is because the script is really good or I am very passionate about the cause the movie is trying to push.

Also, I am not just in the show, I am in the business; it’s called showbiz. I have to make money from what I do as an entertainer. 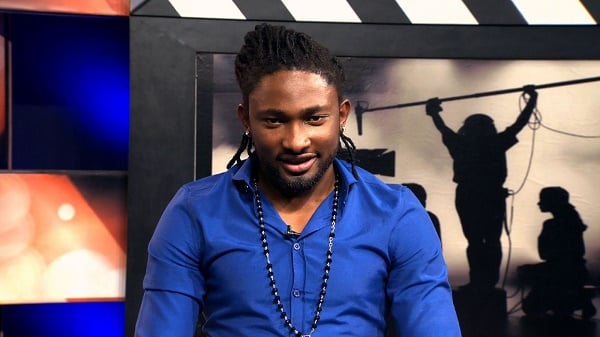 Are you saying you are not paid enough for movies?

I have been paid okay but not what actors deserve. I earn a lot better as a TV presenter and event host. Lot, lot better, as much as times three of what I earn from a movie.

Is there a chance of leaving acting?

I can never leave acting, I love acting. It’s the first thing my friends pointed out when I was growing.

My first love has always been music, TV presenting was something that I found that I could do naturally. By God’s grace, I can never leave acting.

Outside showbiz, where would you go?

Paul McCartney sues Sony to get back 267 Beatles songs