If Journalist, poet and sports promoter Otunba Eddie Aderinokun did not set up the Clusters pop group in Lagos in the late sixties, Nigeria pop/rock genre probably would not have emerged.

Some critics can say that is not true. But the truth remains that the Otunba laid down the ground work and the procurement of musicians from across Nigeria to come together and make pop music for the people.

Using media power to bolster the arrival and acceptance of Nigerian brand of pop music Aderinokun literally rammed it into the ears of young pop fans in those days. The noise was so effective that Afrobeat founder Fela Kuti at a time his music was beginning to attract local and international acceptance burst into Eddie’s Surulere home to force him to support his Afrobeat instead of lavishing publicity on the fledgling pop revolution. 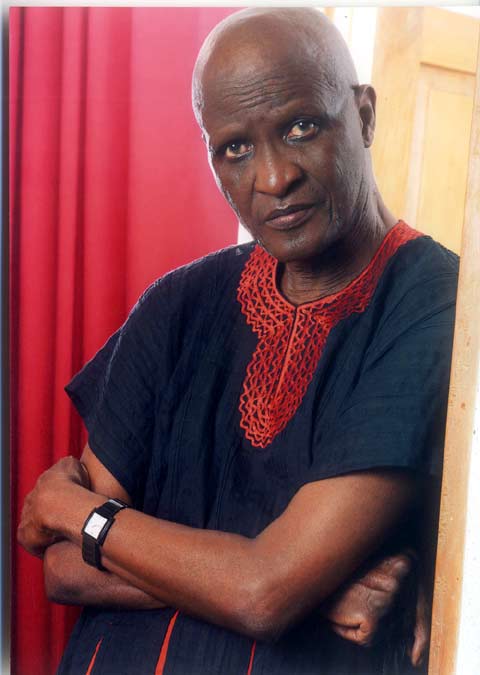 It was the swinging sixties in Lagos, the era of Caban Bamboo and it’s owner Bobby Benson and highlife was the leading genre in the Nigerian music scene at the time. Fela was still in Trinity College of Music in the United Kingdom. Or was back in Lagos struggling with Jazz rebels in his Koola Lobito Band with little or no success.

The sounds of pop was filtering in from Swinging London with the pop sounds of groups like the Beatles, Rolling Stones, The Who, Cream and everybody else. Nigerian Music loving youths wanted to join in, branded as the hepcats and wanting to be hip.

That was the backdrop of the days when Eddie Aderinokun, a young journalist, and sports enthusiast took the bulls by the horns and set up a five man outfit and called it the Clusters.

At the end of the Biafra-Nigerian war, he invited me to accompany him to Biafra to look in at the talented musicians there to help him to boost his Clusters in Lagos. I went along having just returned to Lagos from the war myself where I had worked with the Fractions and other pop groups.

He recruited Berkely Jones, an outstanding Biafran guitarist to power the Clusters who soon became the icon of the pop culture in Lagos.

Aderinokun joined Tony Amadi, Linus Okechi and Jibade Thomas to create a pop promotional outfit that powered the Clusters and other fledgeling groups kickstart a musical revolution. Guitarist Berkely Jones who died on June 28, 2020 was to work with Afro Collections before Ginger Baker recruited him for an American tour with his band SALT, later renamed Air Force.

So for the younger generation who don’t know the history of Nigerian pop music, it is Eddie Aderinokun who provided the source from which Nigerian pop rock music found its influence and recognition in UK and United States of America.

He was assisted in the work by his media colleagues who ensured that pop music development got the media support to get past the group stage into a mega billion Naira industry it is today. 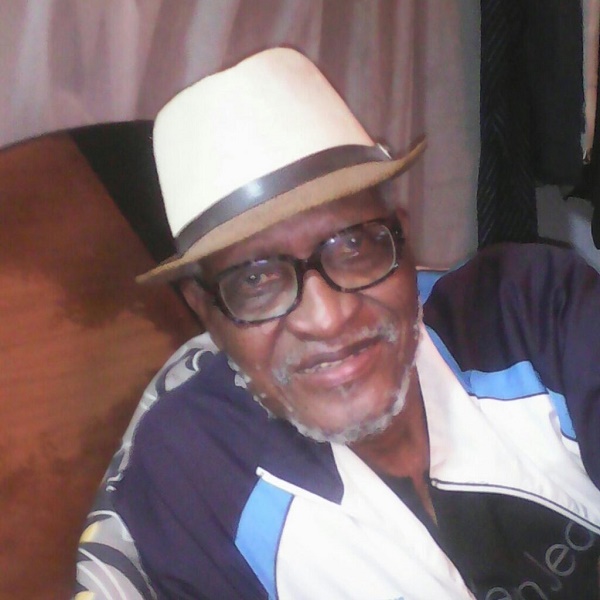 But for the Otunba Eddie Aderinokun at 80 is practically not a celebration as it should have been observed. Eddie tragically lost his last born child Miss Bisayo barely a month ago. His friends around him in Abuja are not accepting his unwillingness not to remember this iconic date and insist on gathering at his Wuse 2 residence to observe the landmark age.

A planned relaunch of the best of ADERINOKUN’s poetic life was shelved by the Bisola Aderinokun death which left Otunba Aderinokun devastated for weeks since the young lady died of asthmatic attack.

President Muhammadu Buhari has congratulated Otunba for his contributions to Nigerian media and cultural development. Femi Adesina Media Chief to the President visited him few days to his 80th birthday to deliver the President’s congratulations to the new octogenarian.