Advertisement
Ben Murra Bruce, his brother who is a former senator, shared pictures from the tour via Twitter on Friday.

“My brother, the President of the Silverbird Group, Guy Murray Bruce, is in Barcelona, Spain, for an exclusive tour of the Royal Caribbean ship—The Wonder of The Seas,” the former senator wrote.

“You don’t want to miss out! On this exclusive 2-night sailing.

“You’ll be among the first in Europe to experience the combination of all-new adventures and returning favourites designed to inspire wonder and awe in holidaymakers of all ages.”

Ben had earlier introduced ‘Getting Africans back on a Cruise‘, an initiative he said was aimed at promoting tourism and deepening family ties on the continent through sea voyages.

The sea voyage, it is understood, is a collaborative effort involving Silverbird Entertainment Group, the Democratic Republic of Congo/Rwanda-based TheXperts as well as Royal Caribbean Nigeria.

Ben said the sea voyage will involve the world’s most expensive and sophisticated Oasis cruise ship — Wonder of the Seas — which carries a maximum of 6,988 passengers. 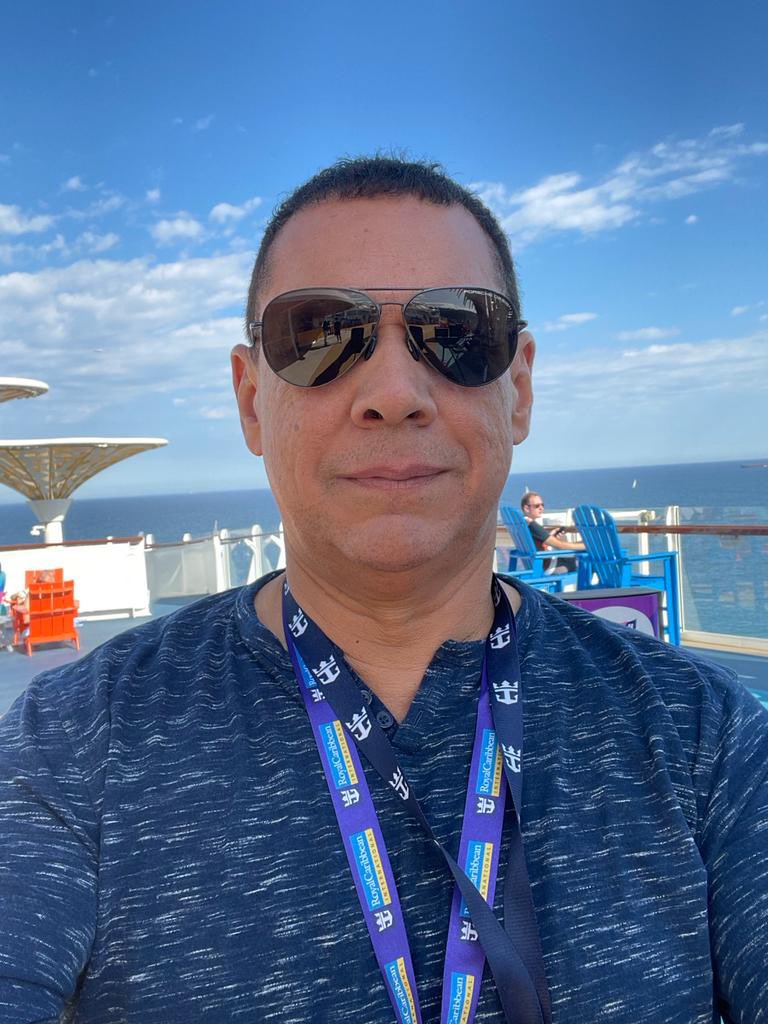 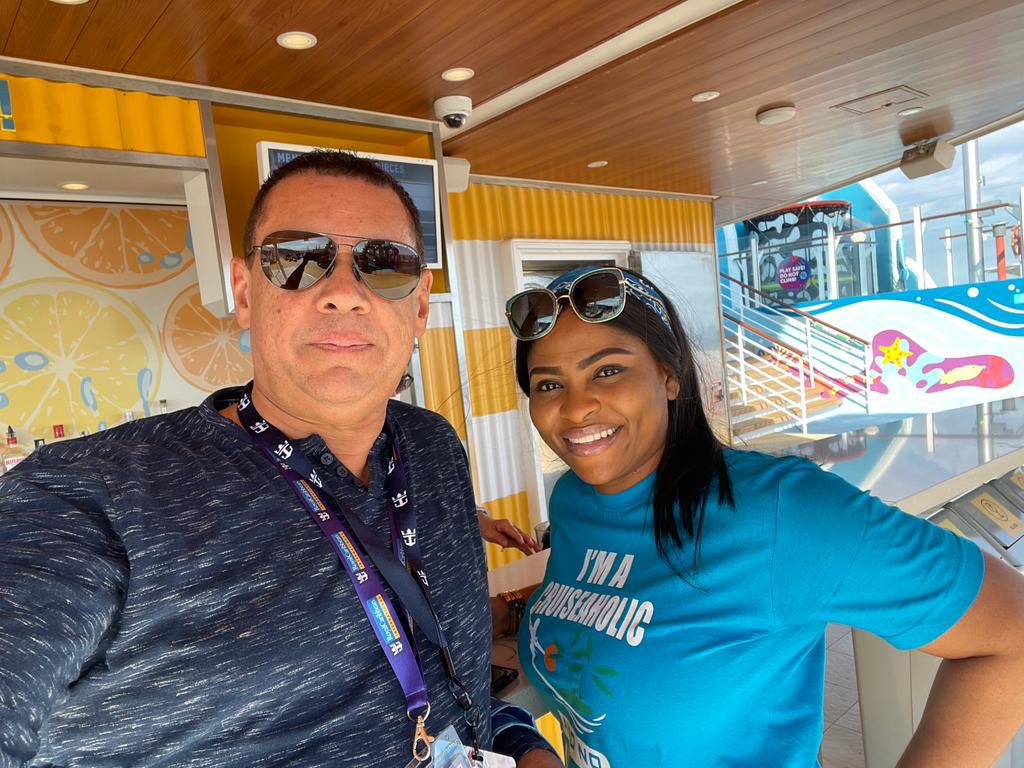 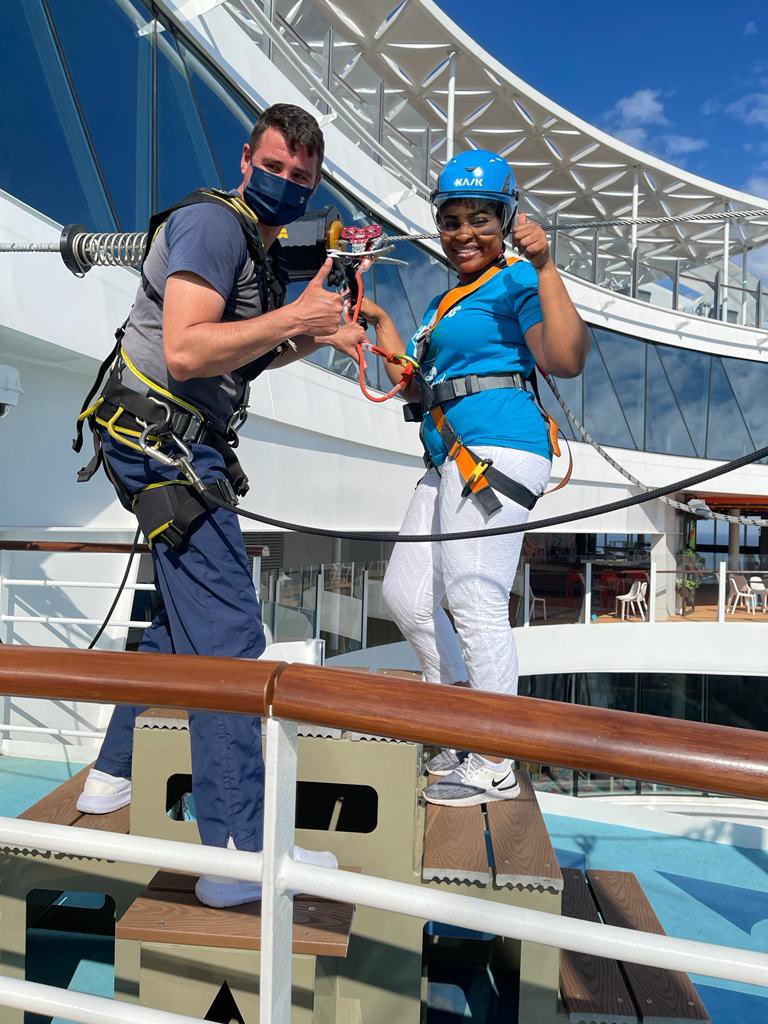 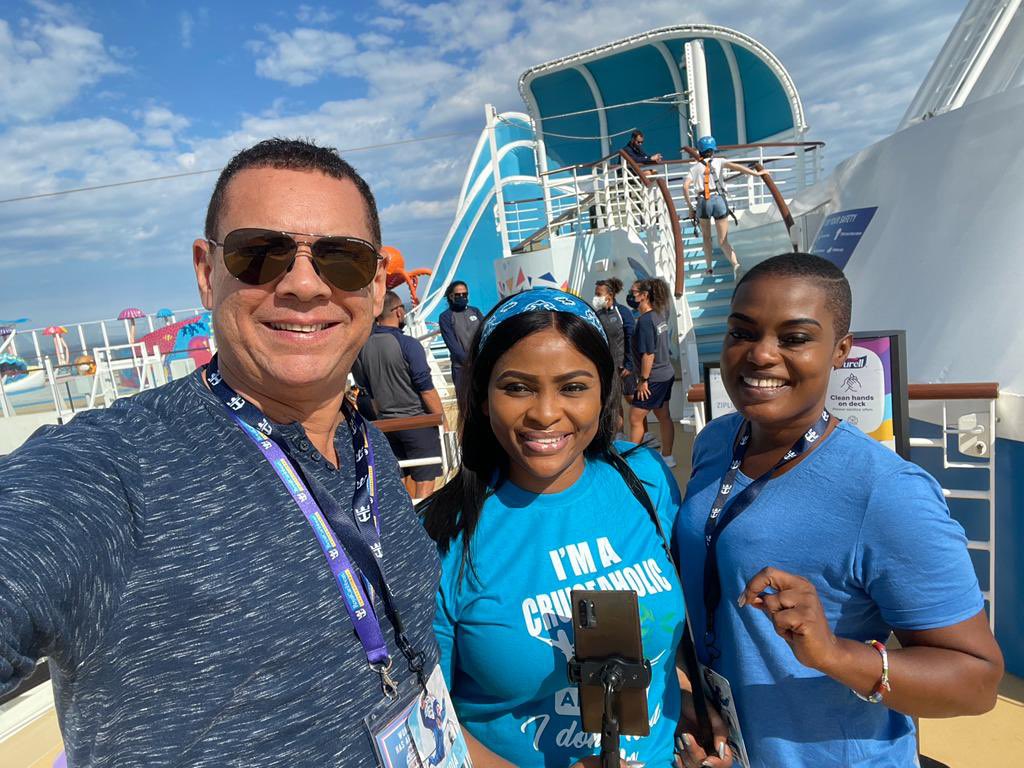 Get ready for the ‘Metropolitan fashion show’

Five items you should leave at home when travelling