Students of the Federal University of Technology, Akure (FUTA), Ondo state are protesting the death of one of their colleagues identified as Daniel Akinyele.

Akinyele, who is a 200 level Software Engineering student, was involved in an accident with four others on Monday night along Oba Adesina road in the state capital.

A source who communicated the incident to TheCable Lifestyle on Tuesday said his friends tried to get an ambulance belonging to the institution to rush him for treatment but the health workers alleged that the vehicle was out of fuel.

“The five students were actually coming back from a club last night when they had a lone accident,” the source said. 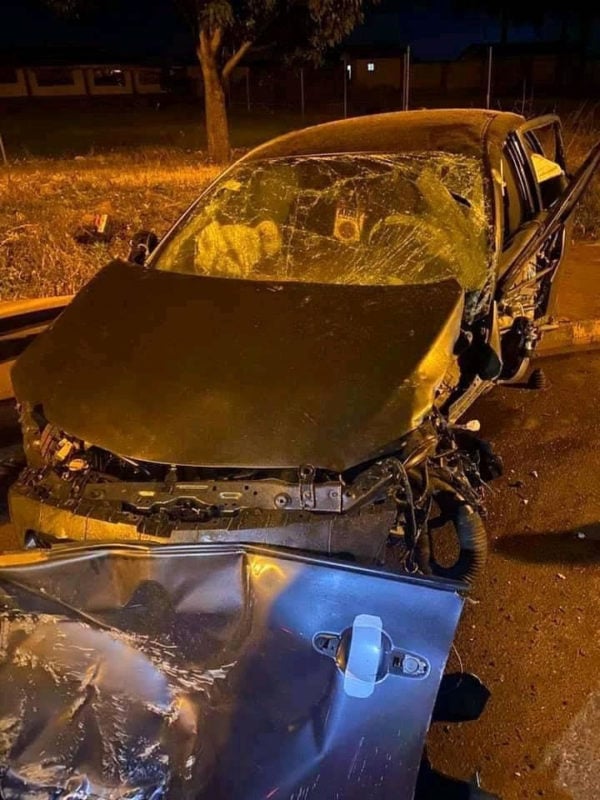 “One of them, Daniel Akinyele, popularly known as 9jaBazz has been confirmed dead while the four others are badly injured and currently receiving treatment.

“We heard this morning that security operatives denied access to the students and an attempt to call an ambulance was said to be futile as the FUTA health center said there was no fuel in the bus.”

Also speaking on the incident, another FUTA student said the varsity campus was witnessing movement restrictions. 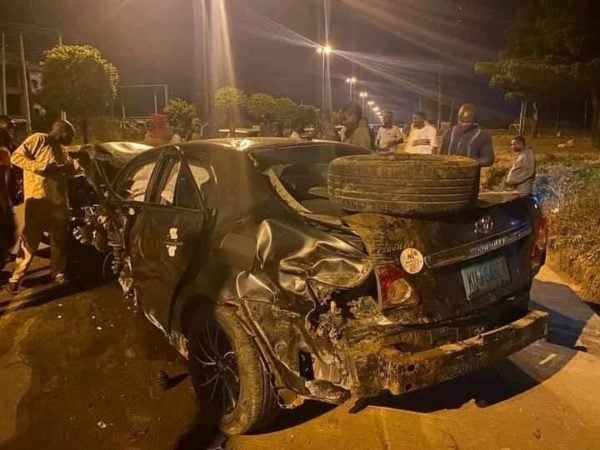 “One of the five students died; four were wounded. They had been rushed to the FUTA clinic. On getting to the gate, we understand the sheriff didn’t allow them entry. The emergency bus also said there was no fuel,” he said.

“It happened on Monday night. Right now there is no movement in FUTA; students are trying to protest.”

As of the time of this report, the management at FUTA had yet to publicly react to the development.

NUC: 150 new private universities to be approved in 3 years