Immaculate Dachi’s journey in the music industry started circa 2013, when she participated in music talent show, Project Fame.

Following the conclusion of the show, the bubbly entertainer who also dabbles into acting delved headlong into the music scene but things did not pan out for her as planned.

At some point, Immaculate fell off the radar to re-learn the ropes and re-evaluate her career.

Now that she’s back with a vengeance, the 2013 finalist of Project Fame West Africa shares with TheCable Lifestyle her journey thus far, foray into acting, plans for the future and the kind of music she’s making.

How has the last five years been since you finished second in Project Fame?

A lot has been happening. A lot of happy times and sad times, bad decisions, you know how it is with the music industry. And great decisions too. For me, it’s been a learning process.

What experience stood out during that period?

The moment of thinking all is gone and you rise up really strong. It made me understand my craft properly. Knowing that it’s not just about carrying the microphone but also understanding the business.

Was there any defining moment?

After Project Fame, I got signed by TY Mix, he’s like my elder brother. We got to a point where we needed to move on. For me, I wasn’t ready because I still see that place as a family, as a home for me, but circumstances and all, it was needed for me to move.

I pictured it like I’m starting all over again. There were times where I would think I don’t have the money to do this. So I stood back for like a year and a half. At that point, I started thinking what else can I do to make money and push this thing I love so much. That tilted me into acting. From childhood, I’ve always loved the drama society culture. I’m a very active person so I went into theatre. I did ‘Heartbeat The Musical’ produced by Joke Silva and Olu Jacobs. It was beautiful because it was challenging. I played an older woman and I’m still in my 20s.

A lot of people saw a different side of me. I did a lot of stage, TV, drama. I learned more about the business. I spoke to people, I got advice. I grew with the situation and that led me to register my own entertainment body, Dachi Entertainment. We just have one artiste and the artiste is Immaculate Dachi.

I have dropped a couple of material under Dachi Entertainment. A couple of singles and videos. And I just dropped a new single, which featured L.A.X and it’s called ‘Stay’. 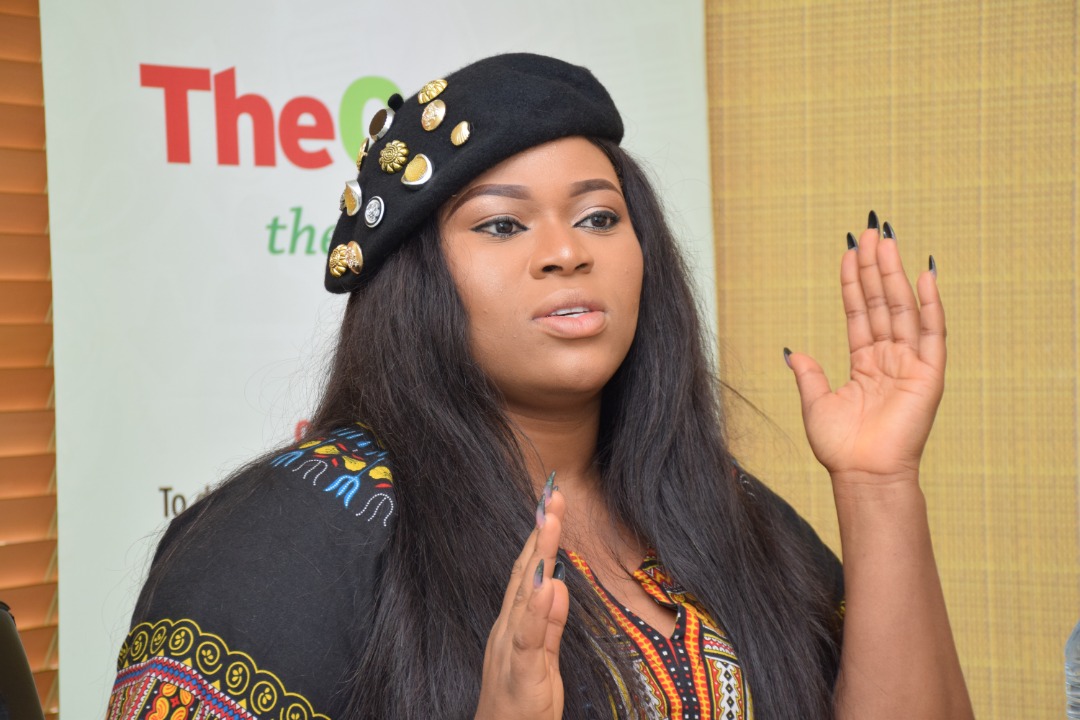 Your new single, is that the direction you’re heading musically?

I’m headed towards doing music which people connect to. You can sit down and listen to it over and over again. That doesn’t mean I won’t be able to dance to the party song, but even if, it has to depict a beautiful message.

Apart from L.A.X, who else are you working with?

I’m going to be doing a lot with my sisters. The likes of Niniola, Simi, Waje. I already have something with Nini. It’s a beautiful song. She brought in her own Yoruba-ish element of House beats. When I sent her the song, she was like ‘Oh my God, ‘you just send me song wey I fit sing and I’m enjoying it’.

We’ve been blood from Project Fame and we really connected back in the house so she understood where I was coming from and what I was doing.

Who would you say you are?

I am a soulful African woman. A woman that is very expressive, physically, mentally, or musically.

How would you define your sound? 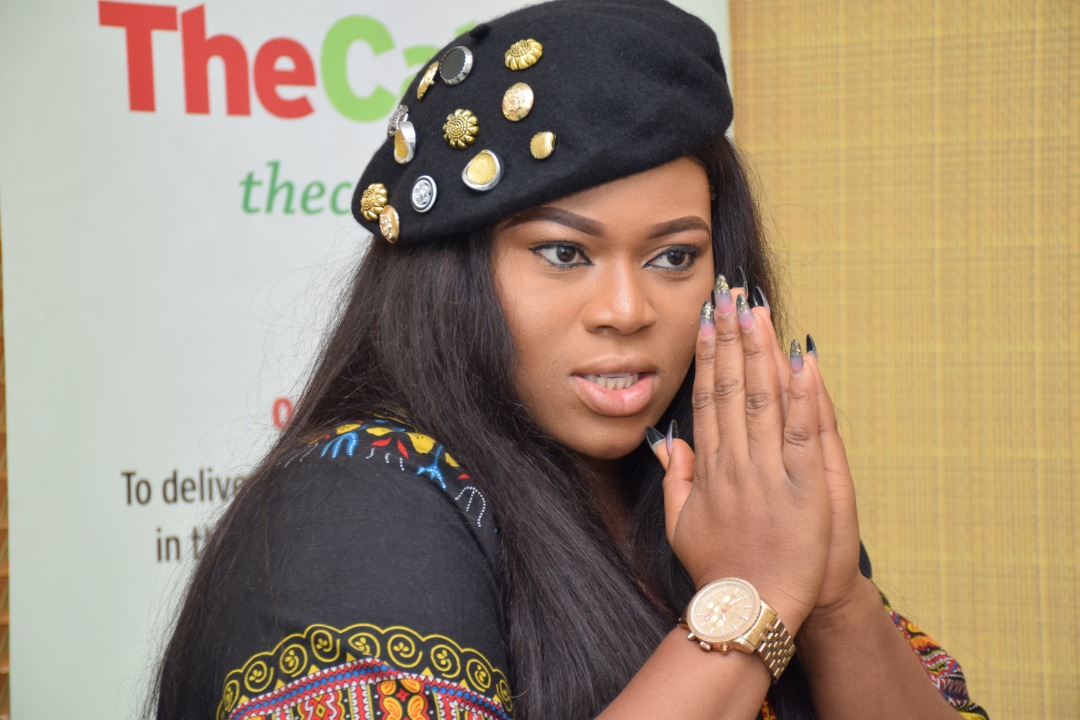 Has Afrobeats influenced your sound?

It did. With my topics, how I sing. No matter how soulful I want to go, there is still this aggressiveness to it that shows that okay this is my culture and this is where I’m coming from. What is Afrobeats? Afrobeats is an African sound, regardless of the genre.

Did you ever consider quitting music when things didn’t go your way?

I didn’t. The only thing I thought of is that I don’t have any investors and if you don’t have the funds to push yourself it’s going to be extremely difficult. It’s really annoying when you know you have the talent and you can’t show people. Because you’re making music and you’re just the only one listening to it. At a point, I asked God why he gave me this talent when you know you’re not going to make provisions for people to listen and hear.

What pushed you to start your own label?

For me, it’s just having that mind of being an entrepreneur. For me, registering my label is just a way to make things formal. That’s why I told you I learned the business part. What’s my identity? What body are you under? What’s the brand Immaculate? They have to be papered down, this is my structure. 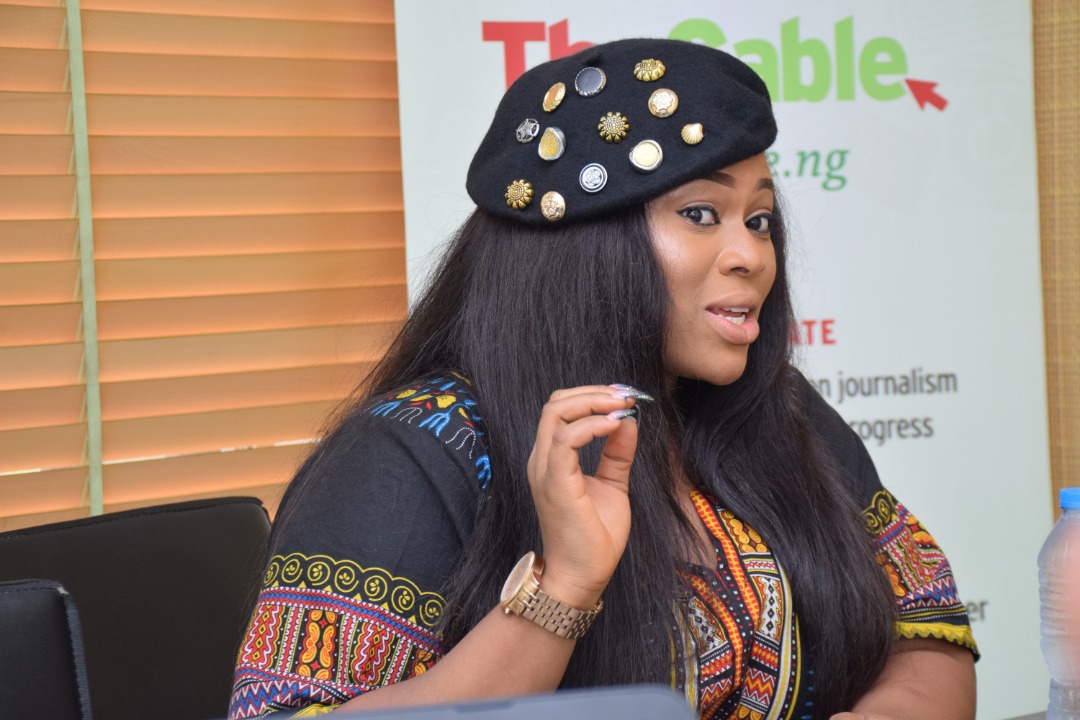 Why is it harder for women to break through in music?

I feel the industry is rigid to women. There are people that will want to open a record label and will say they don’t want to sign a female. I feel some people just feel females have wahala. Being a woman, they feel we’re emotional, you have to think of their hair, you have to think of make up, forgetting the fact that these people are really talented. I just feel the industry is harsh towards us. They need to support us.

They feel they will spend too much on a woman who will get married, get pregnant, that’s nine months or one year of break from the industry. And they can’t stop anybody from getting married. I’m just telling you their thoughts.

They are just blank to the fact that females are strong enough to handle their personal stuff. They should see that we are doing it, even without them. So they just need to be wiser and understand the business.

How do you decide who to collaborate with?

Sometimes as you’re recording or you’re done recording, you just feel like this person would be able to kill this. I have a song called ‘Aye’, talking about life in general and I’m not even the only one that said it; everyone in the studio said Patoranking is going to kill this. And we’ve been up to it trying to get him to do it. 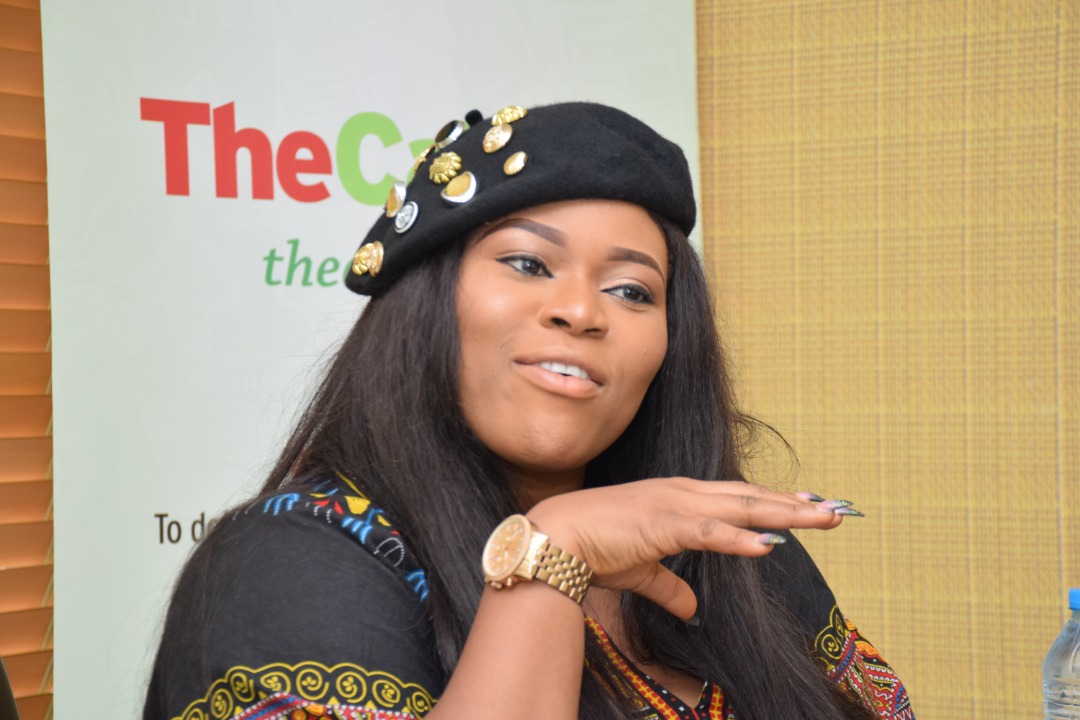 How often do you record?

Not often. Because I’m still setting up my whole entertainment body. I’m trying to have a small home studio. This EP I’m about to drop, I recorded all the songs in one day. Before then, I had writers’ block for a year. I felt like I had lost it. It was blank for me. I couldn’t even think of a topic. So when it was time to record, I went in and saw the producer. He started playing beats. From the first one he played, I freestyled on it and that first song was ‘Aye’. I’m too attached to that song. It was my story. I did ‘Aye’ within an hour. It just came like that, six songs at a stretch in one day.

What’s your view on feminism?

I wouldn’t say I’m a feminist. I’m just a woman who understands the meaning of being independent and knowing I can do this myself. That doesn’t mean I don’t have respect for my opposite sex. I just love my females and I love to support them. That’s what feminism means to me.

When is your EP dropping?

PHOTOS: Our 12 favourite moments from the Buckwyld ‘n’ Breathless concert