Tyler Perry, a US actor-producer, is reportedly constructing a massive estate which houses several facilities including an airport.

The mega estate also has a large lap pool, grand entrance and an airport runway which seemed to be designed for his private jet.

The media outlet reports that Perry has been designing and building the estate for years.

It added that part of his plan for the project was turning some of the land into an organic farm with horses and other animals. 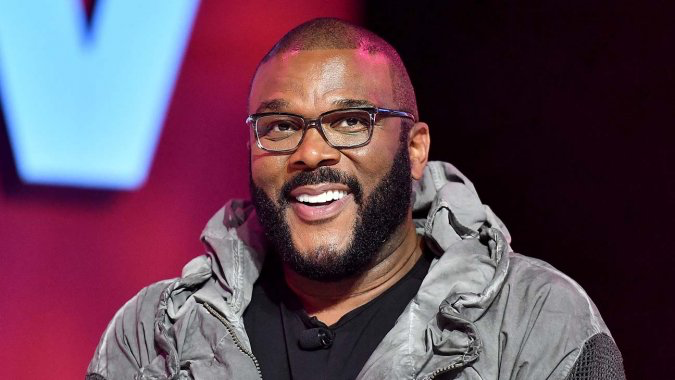 The development comes days after the actor, famed for ‘Acrimony’, his 2018 psychological thriller, was declared a billionaire by Forbes with a net worth of $1 billion.

The film executive had earlier reflected on his humble beginning and struggles before attaining stardom.

“I love when people say you come from ‘humble beginnings. It means you were as poor as hell. It also makes success sweeter,” he had said.

“Ownership changes everything. You got to understand, I had no mentors. My father doesn’t know anything about business. My uncles and mother, they know nothing about this.

“I didn’t go to business school. Everything I’ve learned, I’ve learned in progress… The ignorance I had about Hollywood was so wonderful, looking back on it.”

Below are more photos (credit: TMZ): 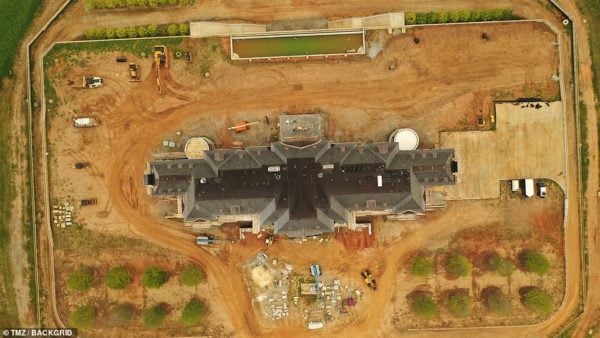 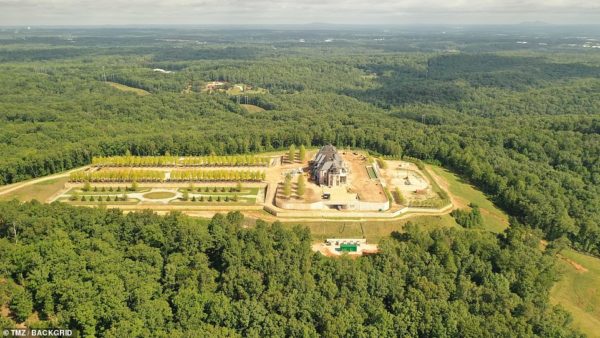 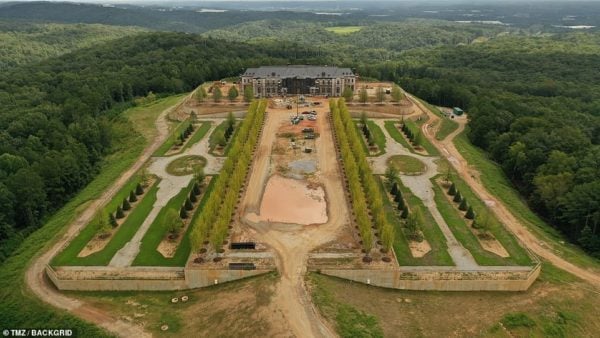 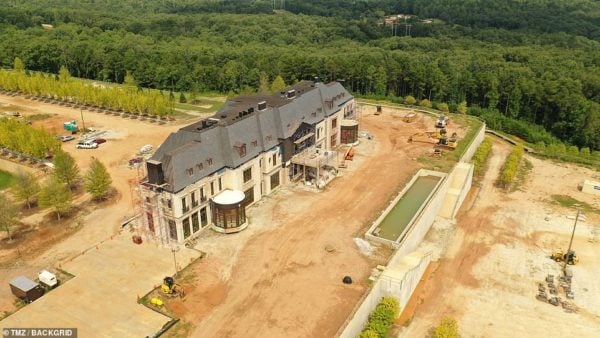 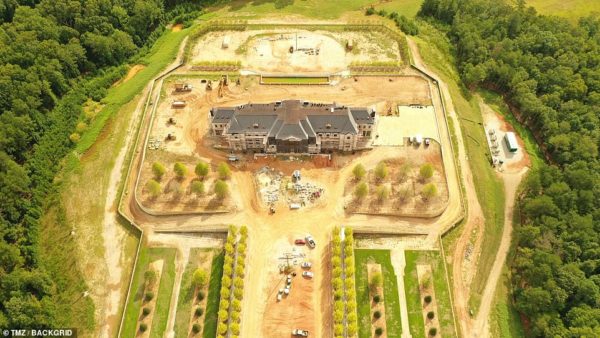 ‘Will I ever see you again!’ — Uche Odoputa writes abducted dad on Father’s Day