The wedding of Japheth Omojuwa, a political commentator, united a deluge of public figures in what became a massively attended Lagos event.

Omojuwa got married to Demilade Odu, his bride, on Saturday at Harbour Point in Victoria Island, Lagos.

The venue of the wedding reception hosted friends, family members, and associates of the couple.

Among his associates who were present are Femi Gbajabiamila, speaker of the house of representatives; Ibukun Awosika, the Nigerian businesswoman; and Akin Alabi, the politician.

Entertainment industry personalities also thronged the scene in their numbers.

The wedding came after Omojuwa had his traditional marriage in Ekiti state on September 17.

In 2014, Omojuwa had proposed to Damilola Ogunleye, his then-girlfriend, during an intimate dinner with friends and family in Maitama, Abuja.

It remains to be seen what happened to the relationship.

Demilade, the political commentator’s eventual partner, is a lawyer.

See the photos from Omojuwa’s wedding below. 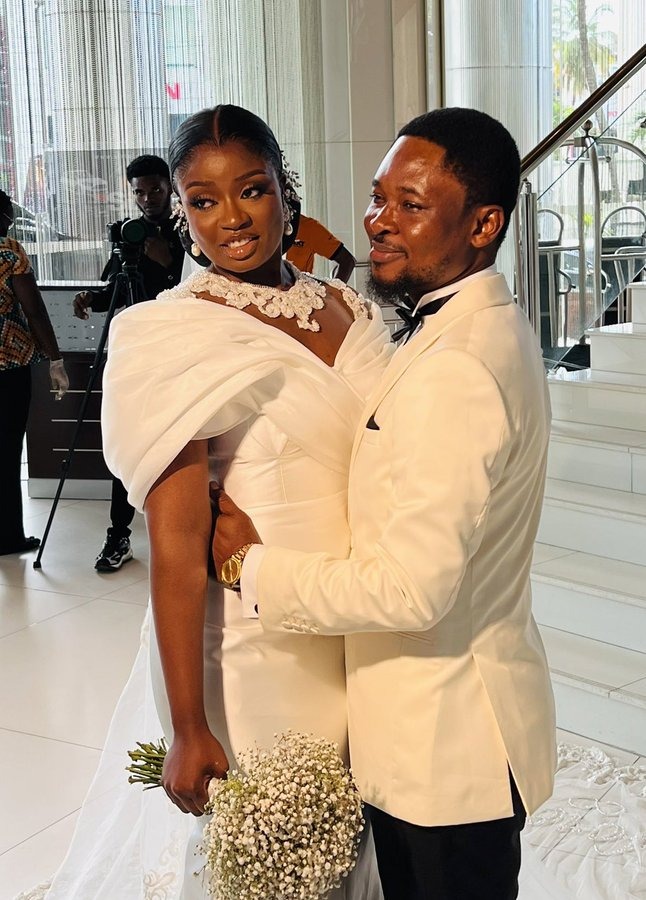 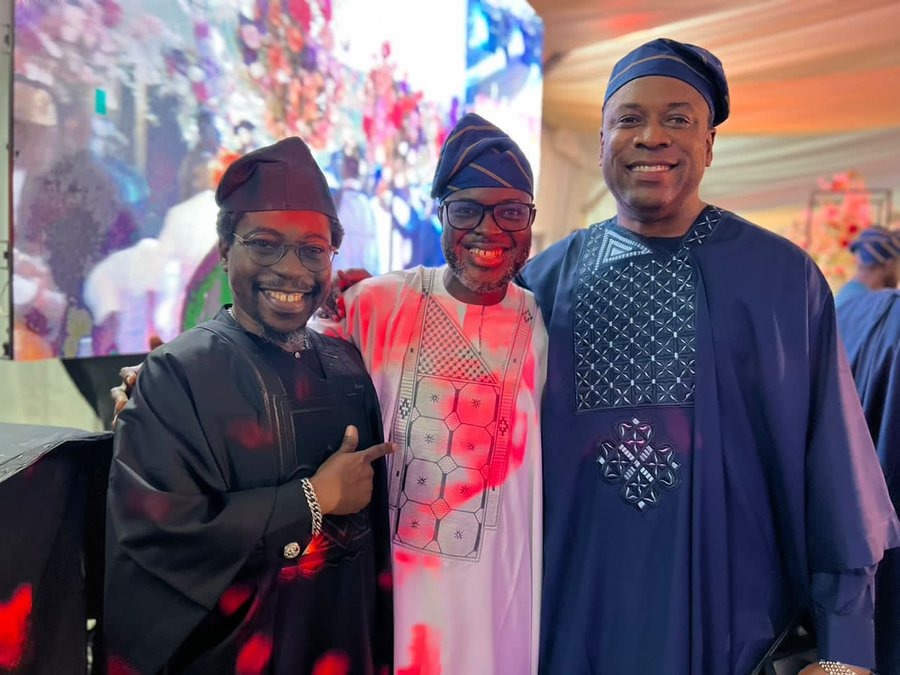 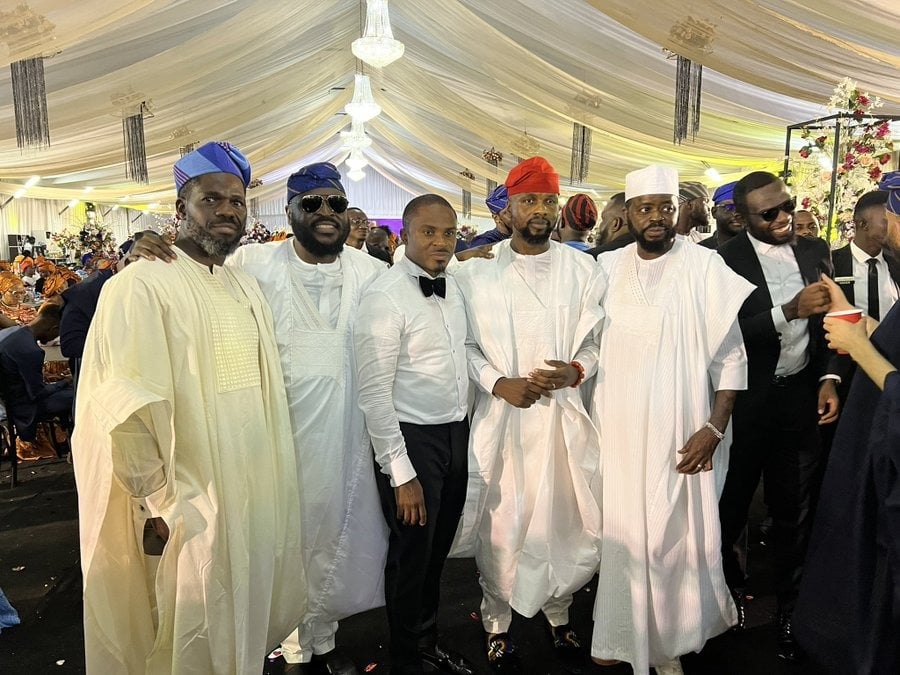 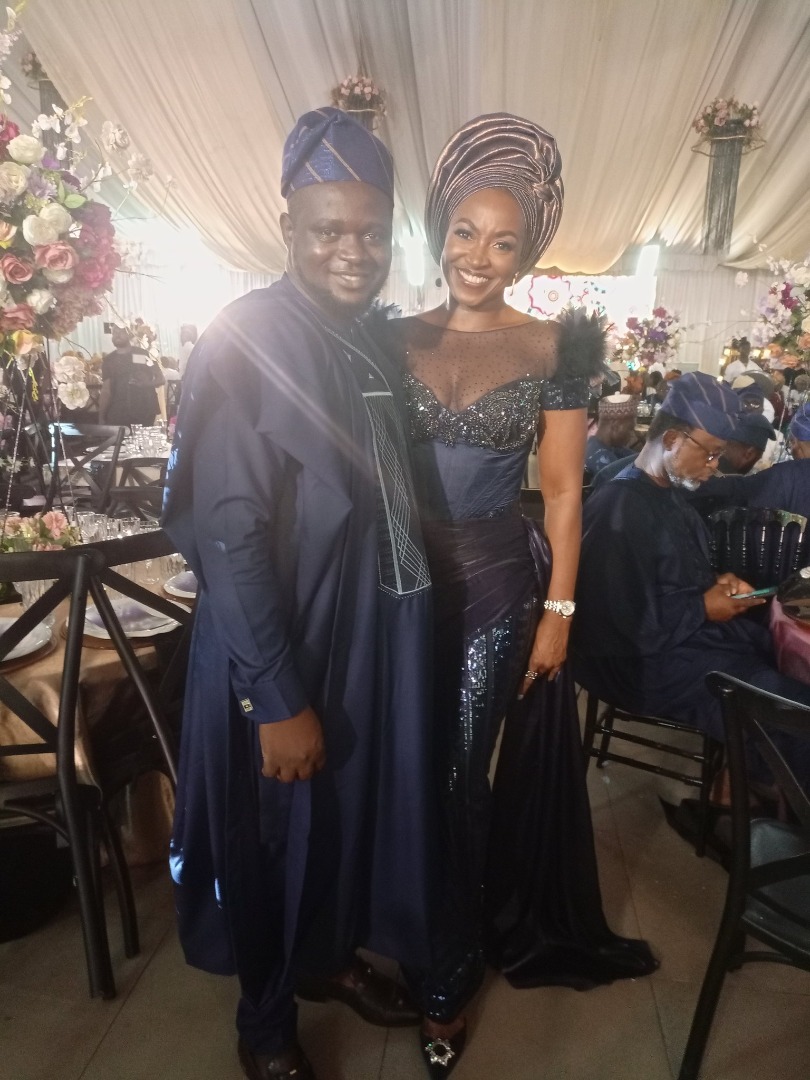 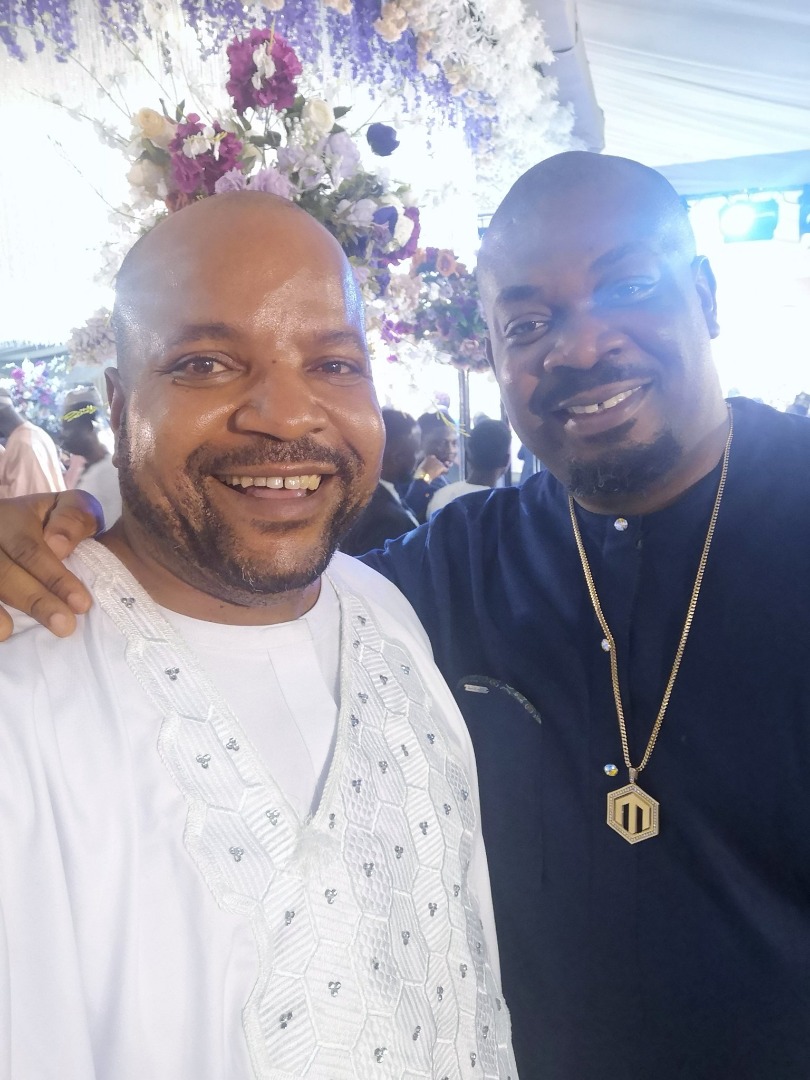 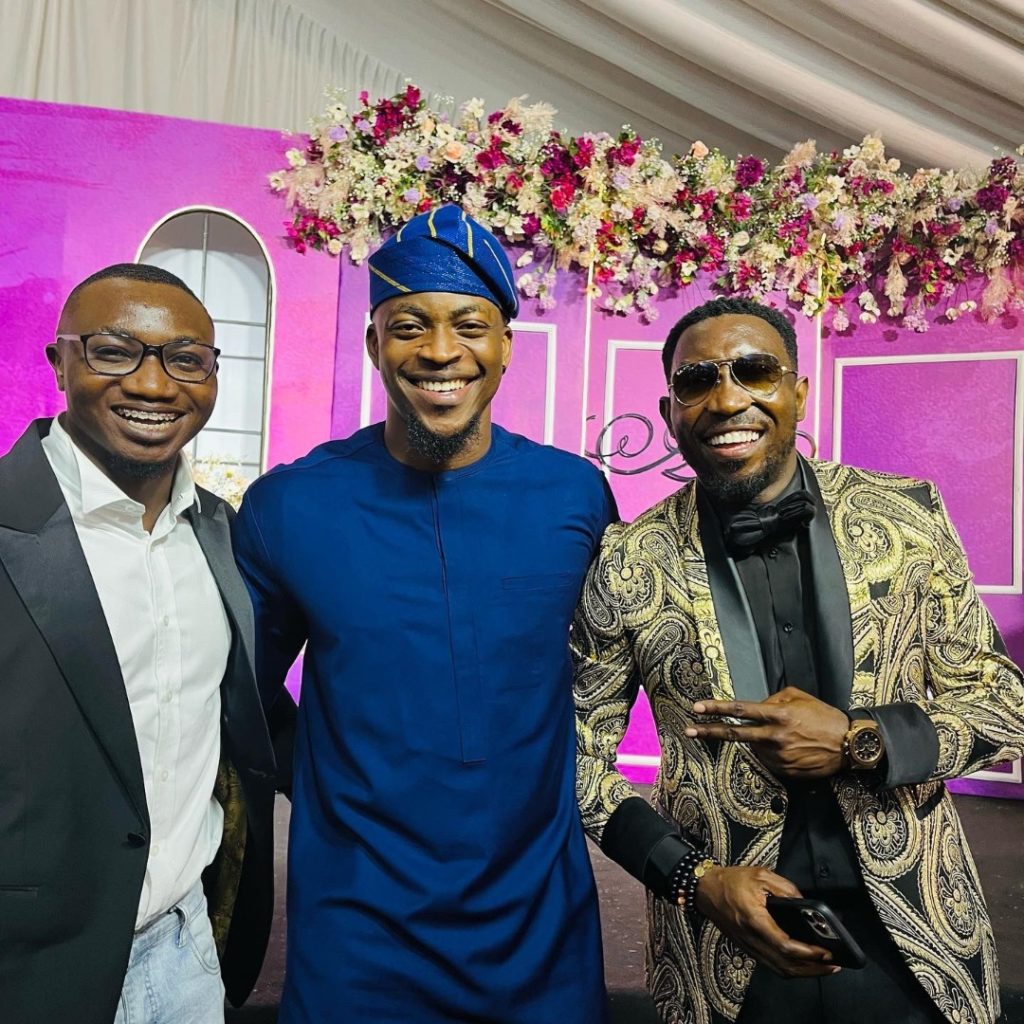 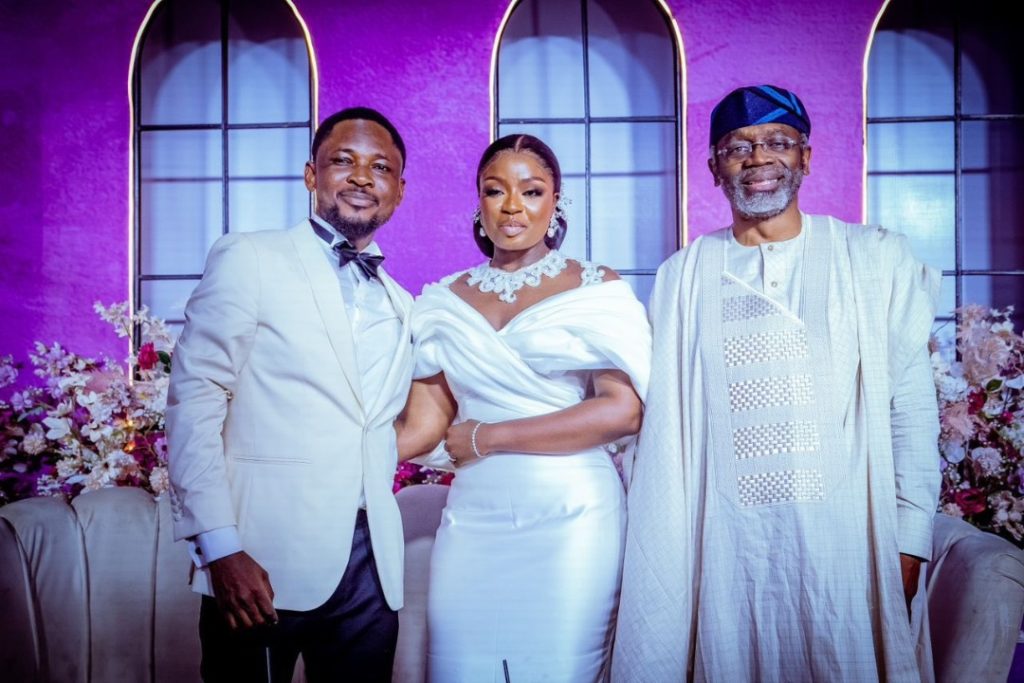 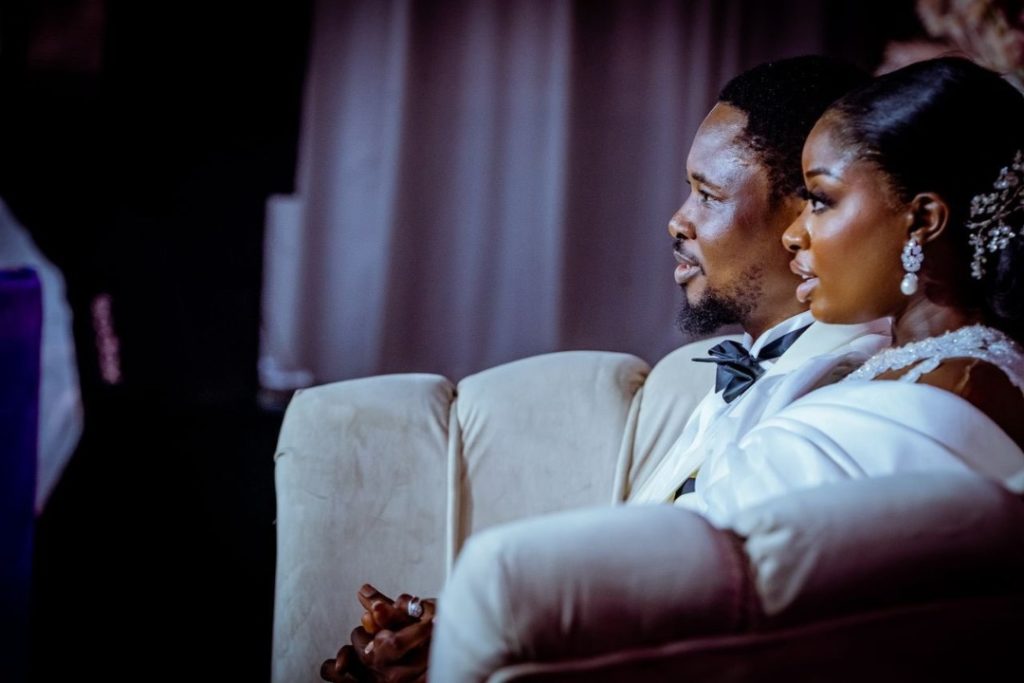 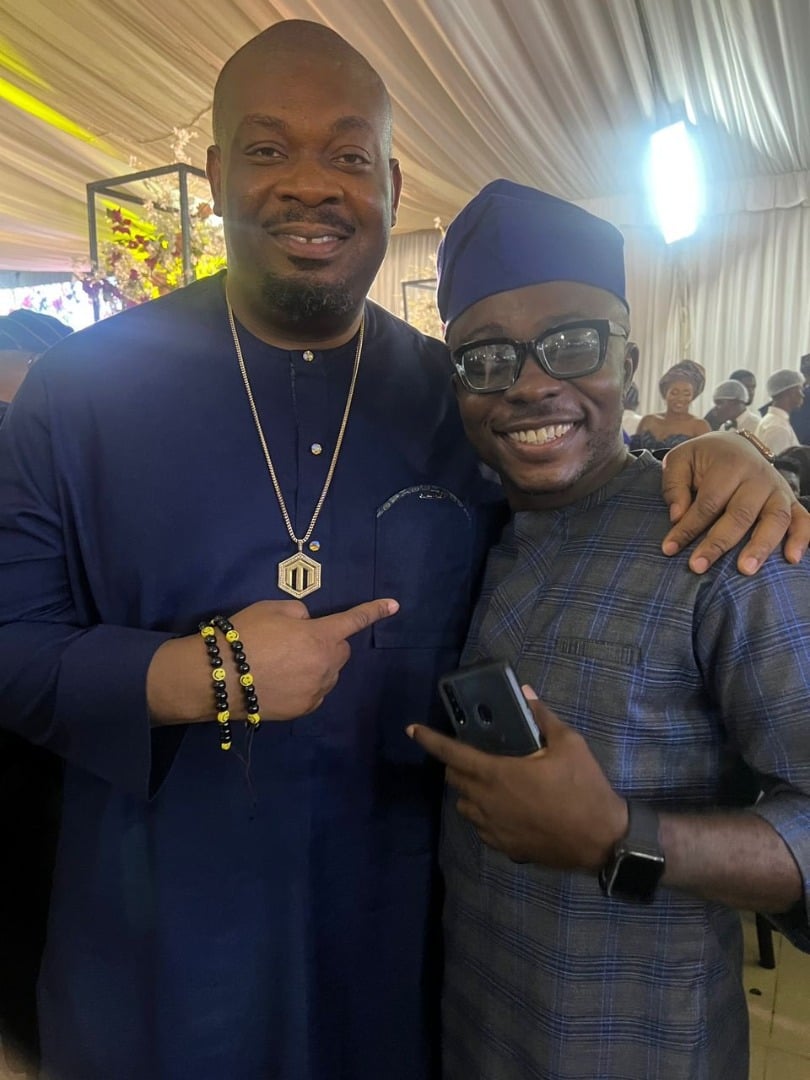 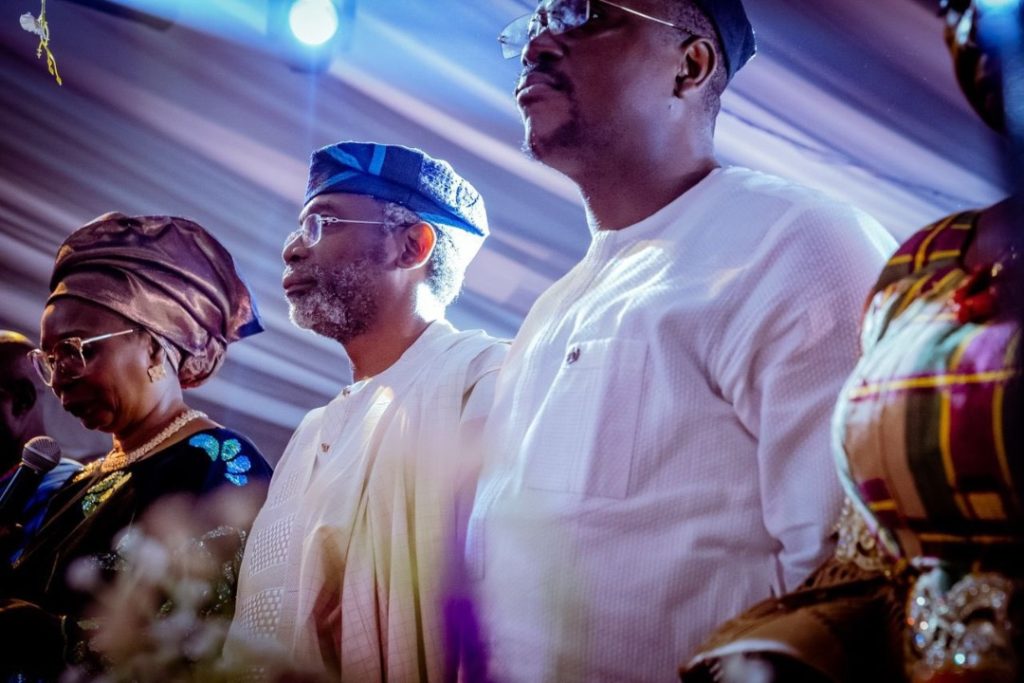 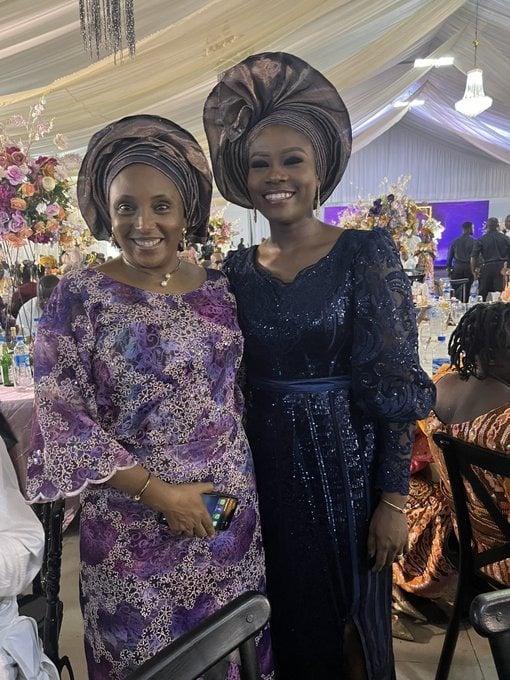 Chikwendu reunites with her kids, hails Fani-Kayode for ‘changing mind on co-parenting’

Aisha Yesufu: I told my husband I would satisfy his sexual needs on wedding night