Bimbo Manuel and Frank Donga are among the cast of a forthcoming Nollywood live-action film.

The crime thriller is a partnership between the director Femi Ogunsanwo and the author-filmmaker Tunde Leye.

Now, the duo is reuniting for a crime thriller casting Bimbo Manuel and Frank Donga, among other famed actors.

Femi Ogunsanwo is the director of the upcoming project with the tentative title ‘The Naija Job’.

The film, TheCable lifestyle understands, is set against the backdrop of big-city politics and crime.

The script on which the project is based was written by Dare Olaitan.

It is based on a story by Femi Ogunsanwo, with both Dare Olaitan and Tunde Leye as story editors.

It has cinematography credits going to Charles Oleghe, a UK-based director of photography (DoP).

Speaking on the project, Ogunsanwo said: “The cast and crew that we have put together are some of the best the African film industry has to offer.” 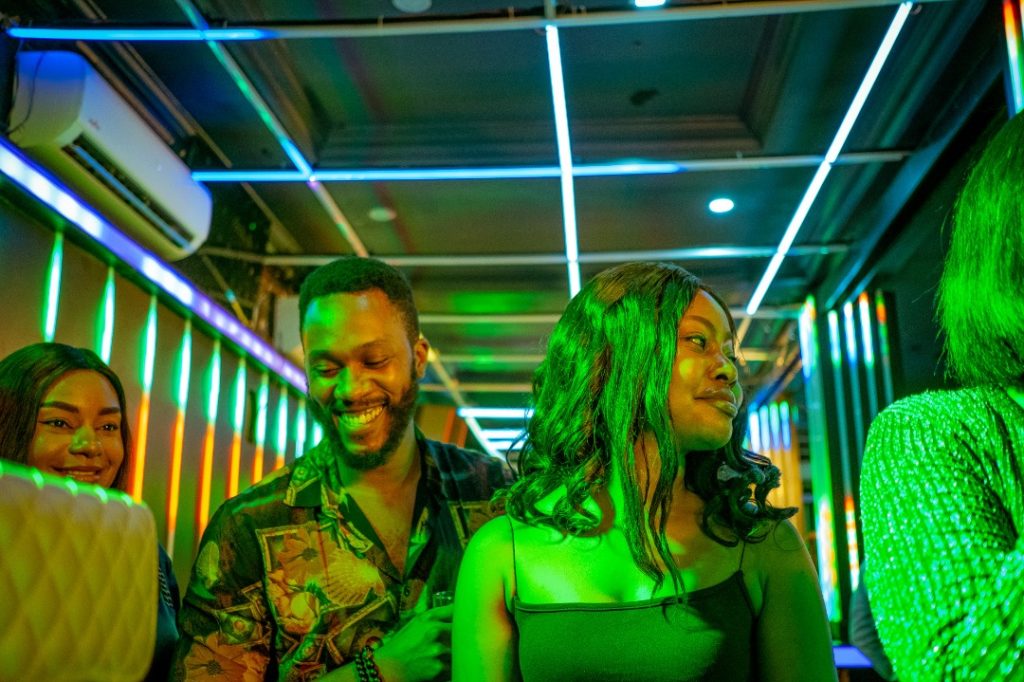 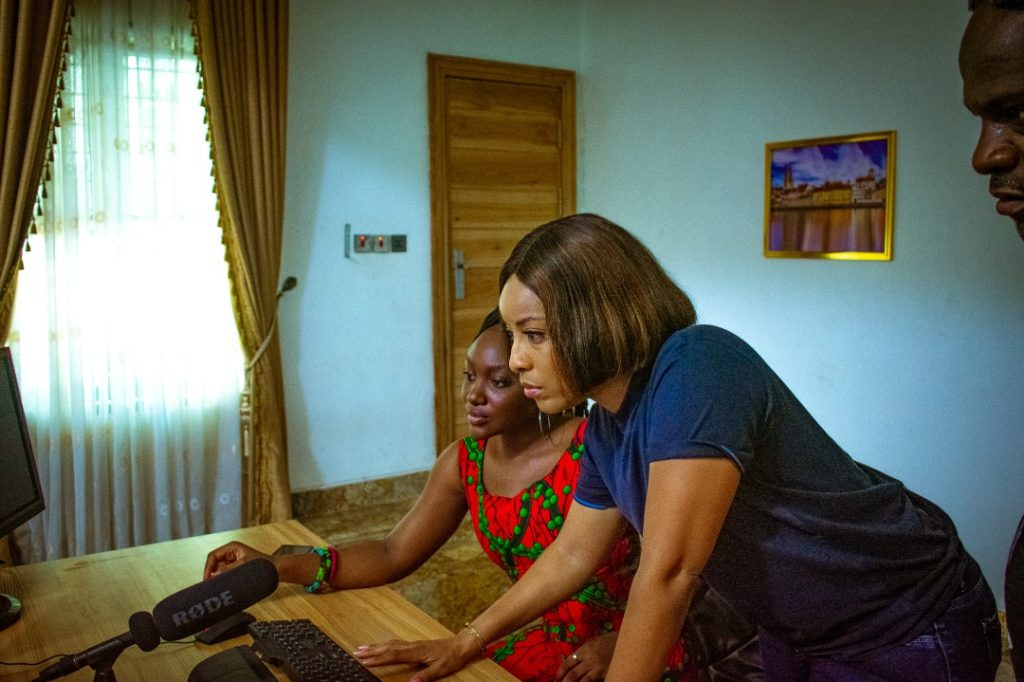 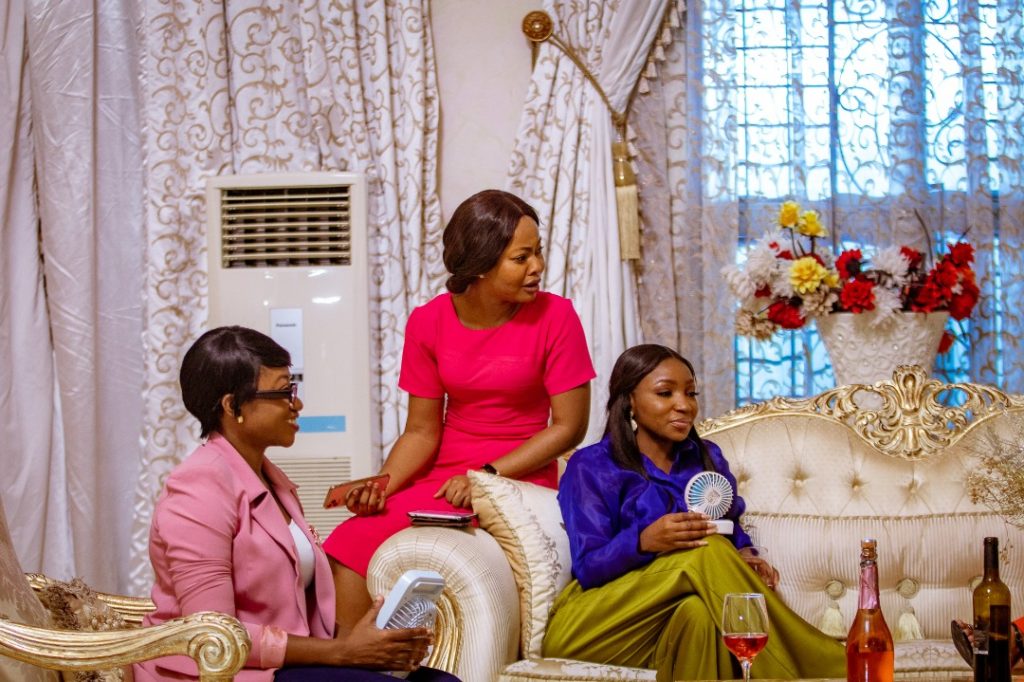 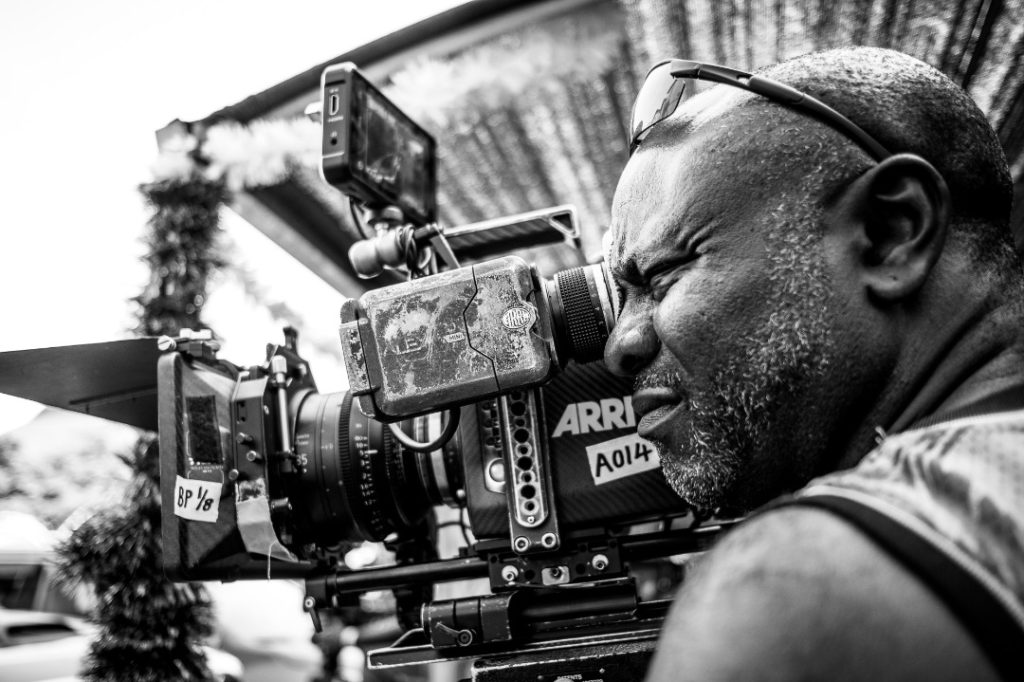 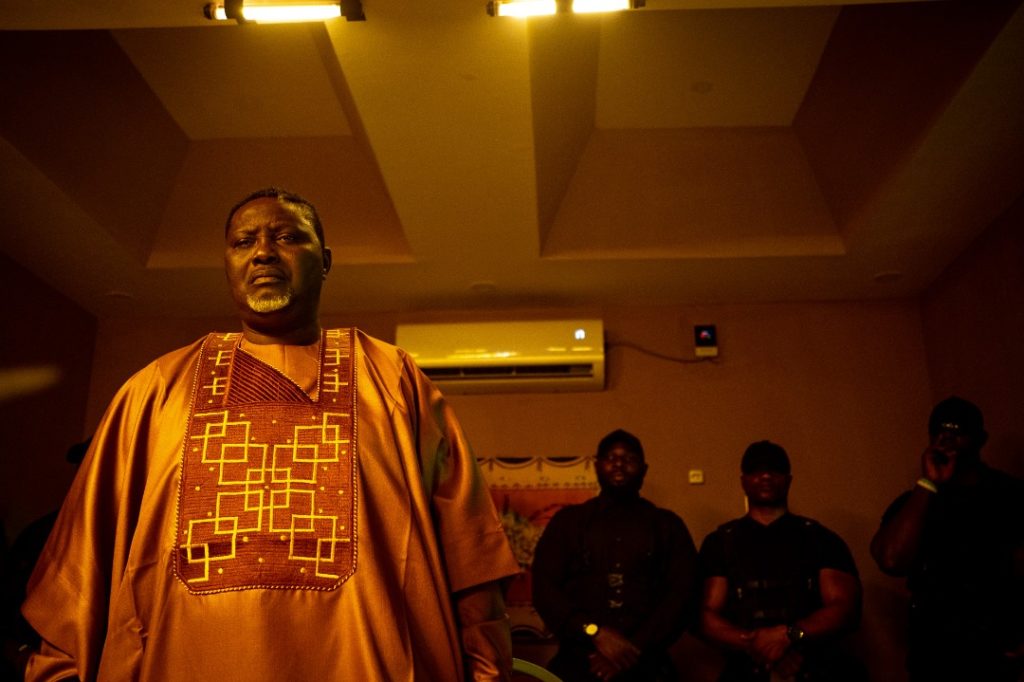 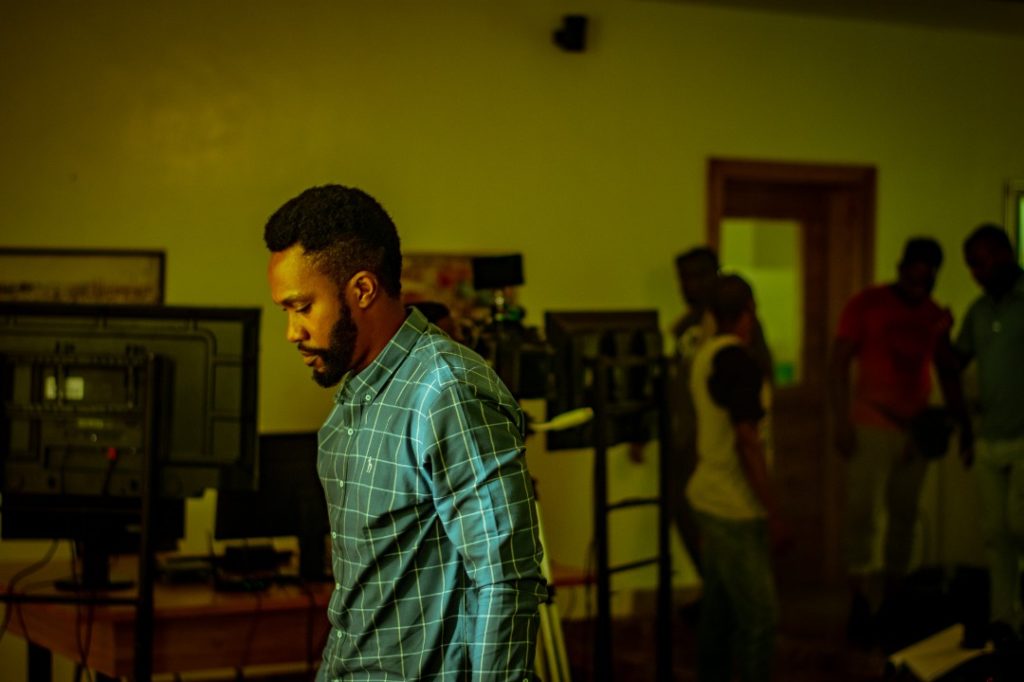 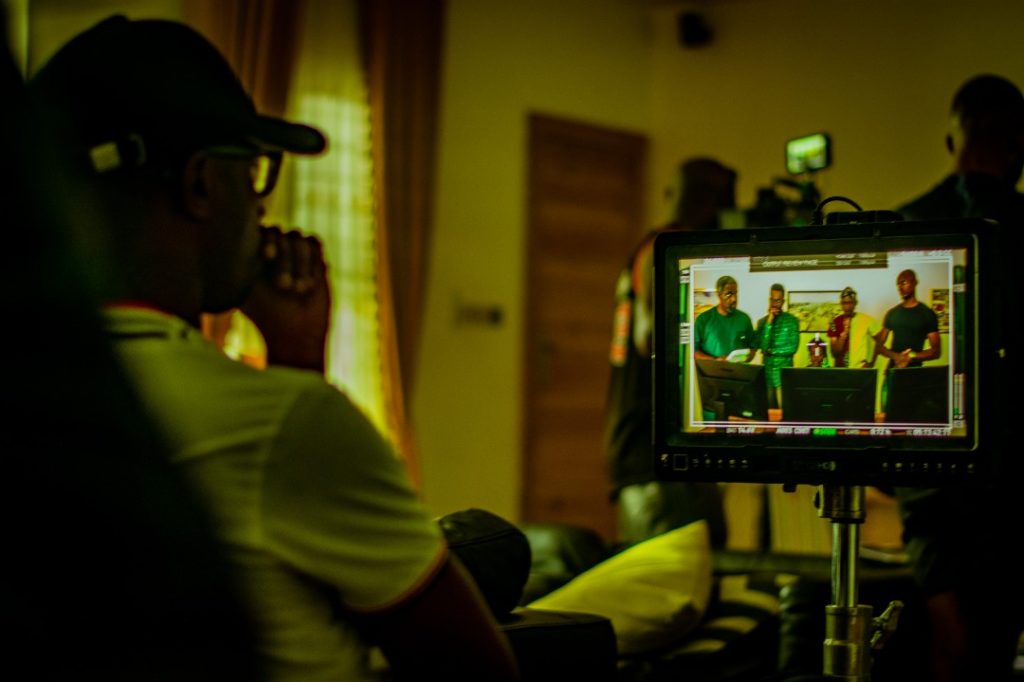 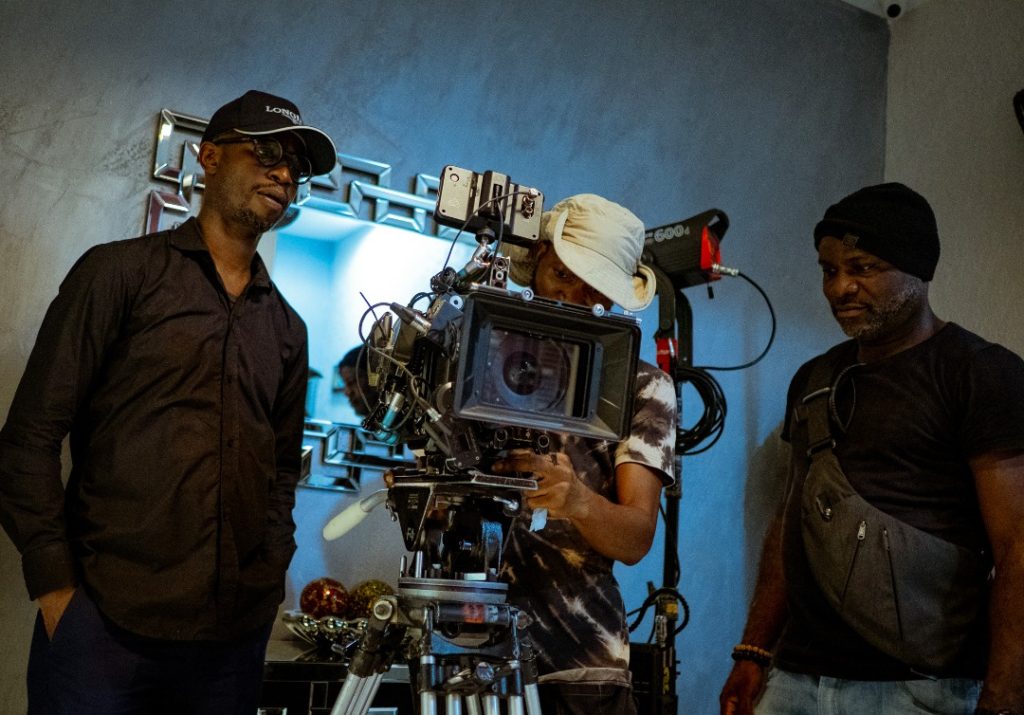 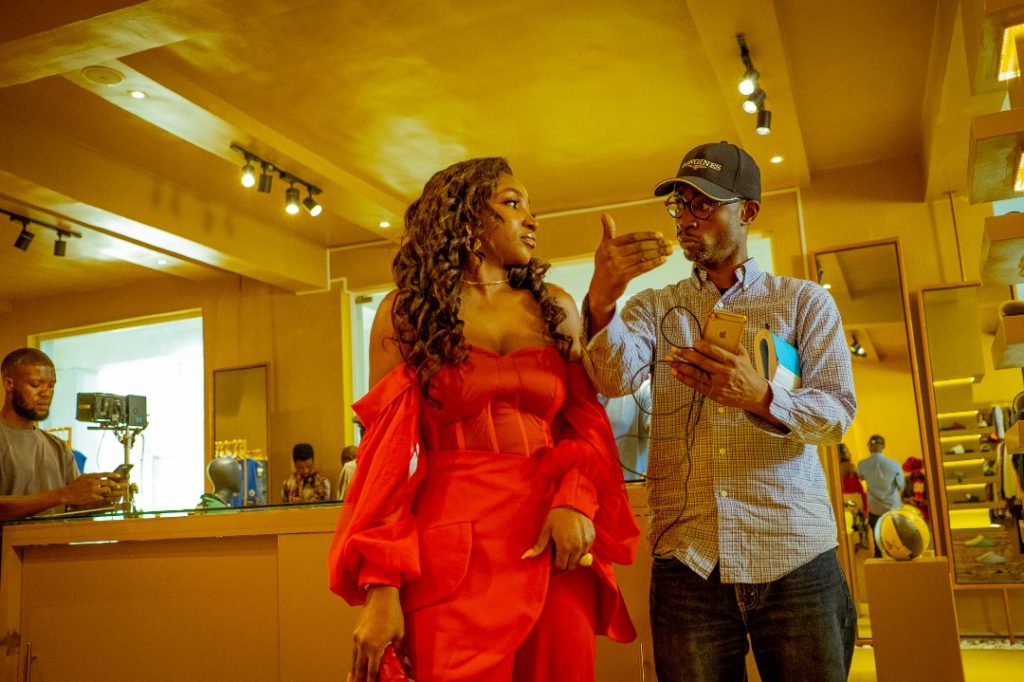 Over 280,000 sign petition against Paris Jackson’s portrayal as lesbian Jesus

Skyscraper, Payday… 10 movies you should see this weekend