They also reflected on the challenges facing the country and discussed the way forward.

Joining the fray, Tiwa shared a video on her Instagram page wherein she urged Nigerians not to give up.

Giving a similar charge, Badmus called on Nigerians to embrace unity. The actress also shared several photos of herself clad in white and green attire.

“We are all what we’ve got. It is not in numbers, but in unity, that our great strength truly lies. Let’s keep our hope intact , celebrate who we are and milestone so far. Happy Independence my dear country” she wrote.

On his part, Ekubo donned an Igbo attire with a terse note which reads: “Happy Independence Day Nigeria from your favorite bitters & I.”

Bovi also wrote: “Happy Independence Day. May this October bring every good thing u hoped and prayed for since January.

May Edochie, BBNaija’s Maria, and Beauty also celebrate the day with lovely attires.

Here are photos below: 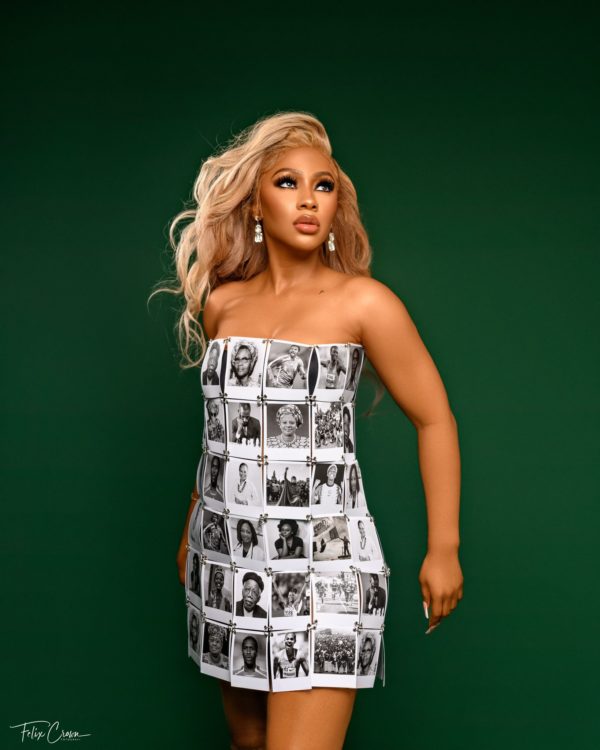 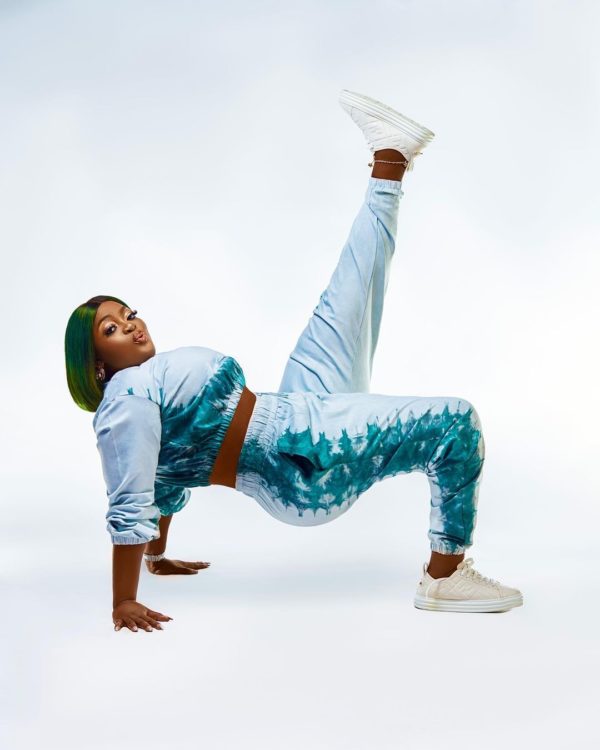 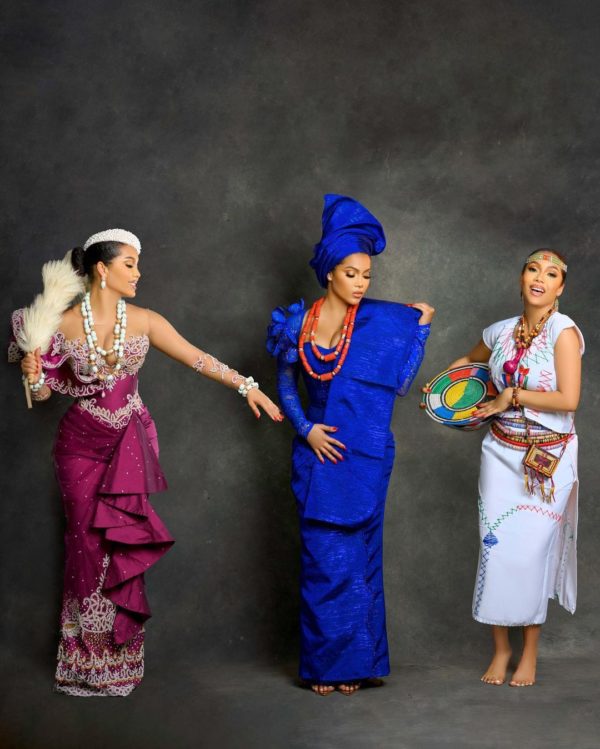 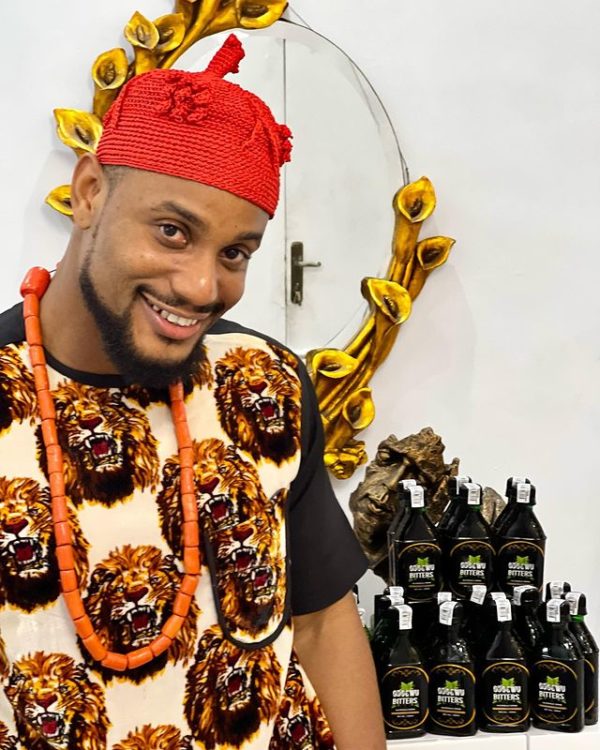 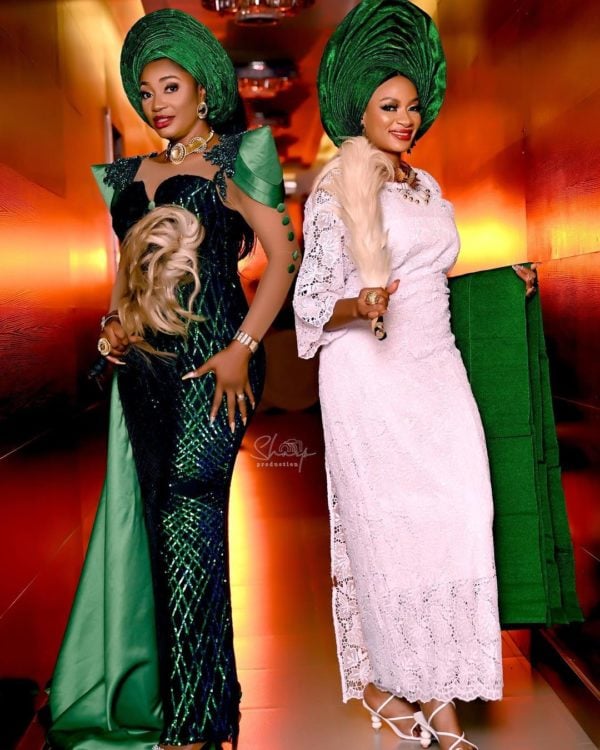 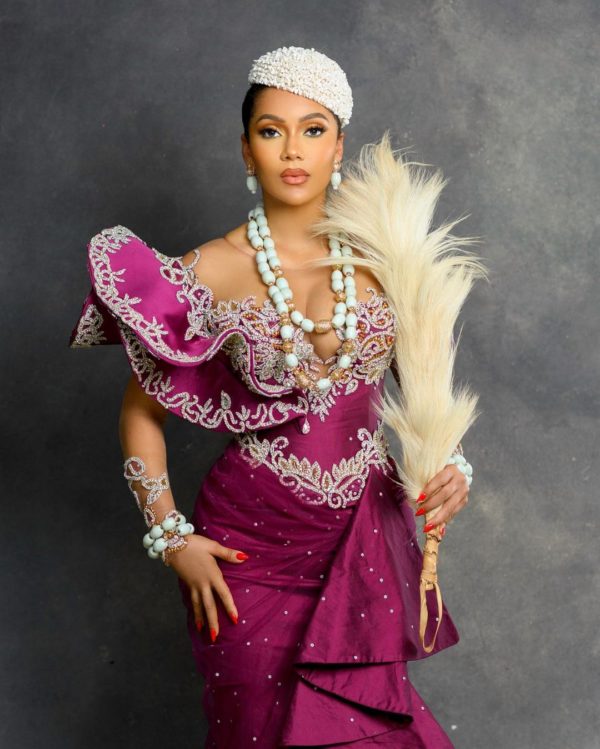 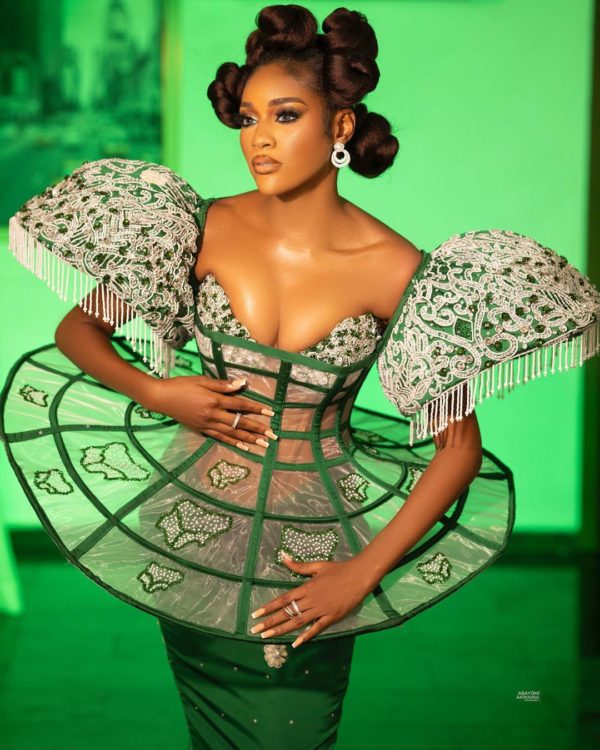 Boma: How my football career-ending injury led me into depression