The reality TV star was spotted in a slew of photos where she is dressed in the outfit of Squid Game’s killer doll.

The party also played hosts to her family members and celebrities alike, including former housemates of the BBNaija reality show.

Commenting on the party via her Instagram page, Dorathy wrote: “I had too much fun yesterday and I can only say that 26 is about to be the best year of my life.

“[I] can’t wait to share all the pictures and videos from my cute themed birthday party. For now, let me go and count the money they sprayed me. Rent payment is next week.”

Earlier, ‘Squid Game’ overcame ‘Bridgerton’ to become Netflix’s “biggest ever series” after the streaming platform announced that it was sampled by 111 million members within 28 days following its September 17 global premiere.

The survival drama TV series centers on a contest where 456 players, drawn from different walks of life but each deeply in debt, play a set of children’s games with deadly penalties for losing for the chance to win ₩45.6 billion.

See photos from the party: 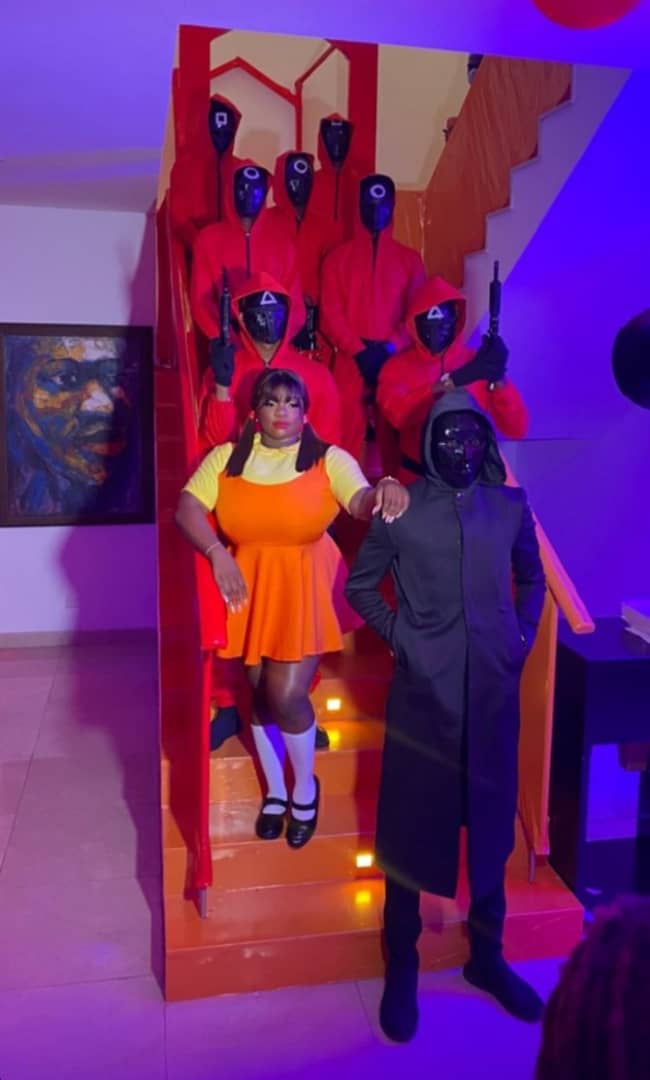 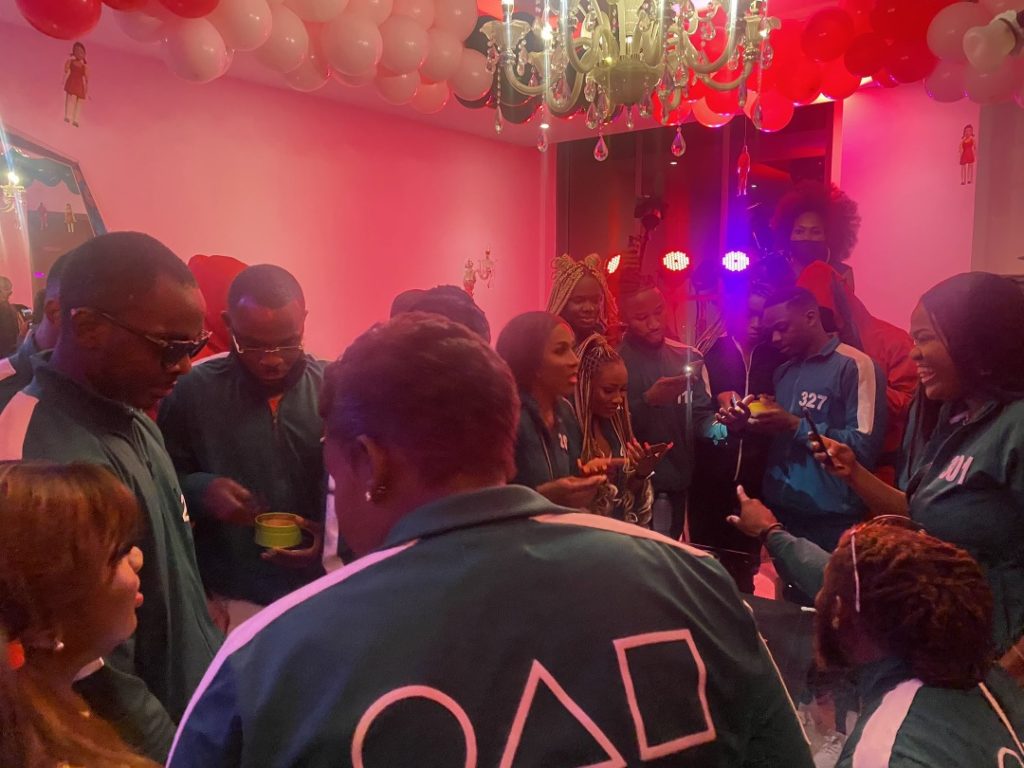 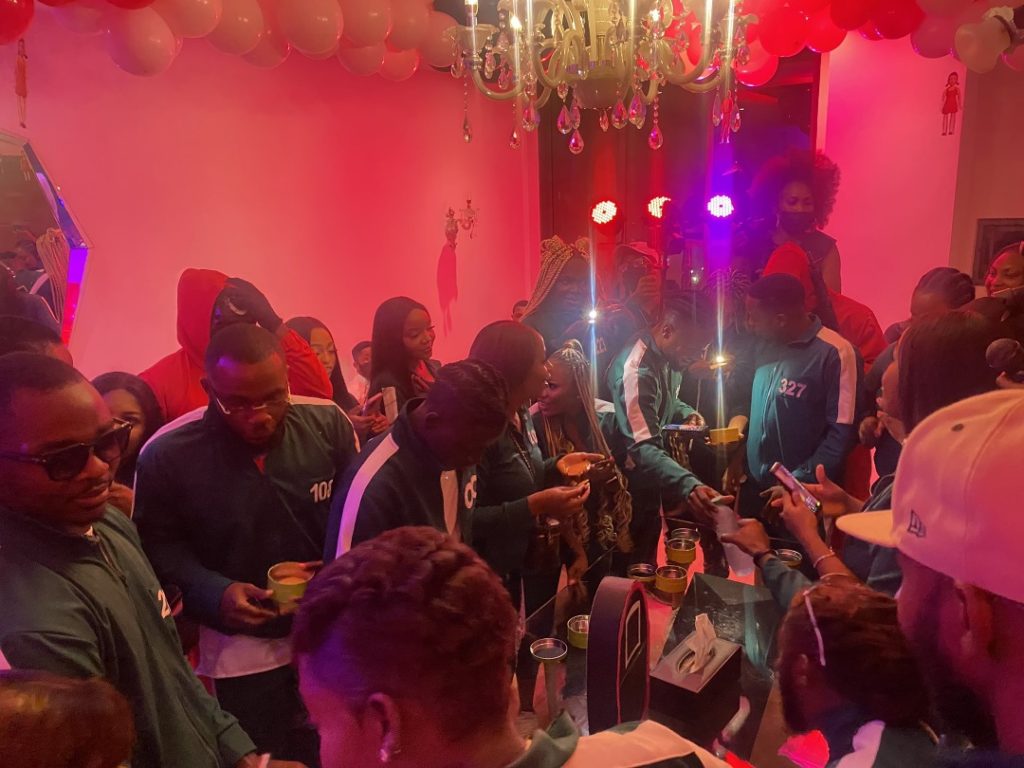 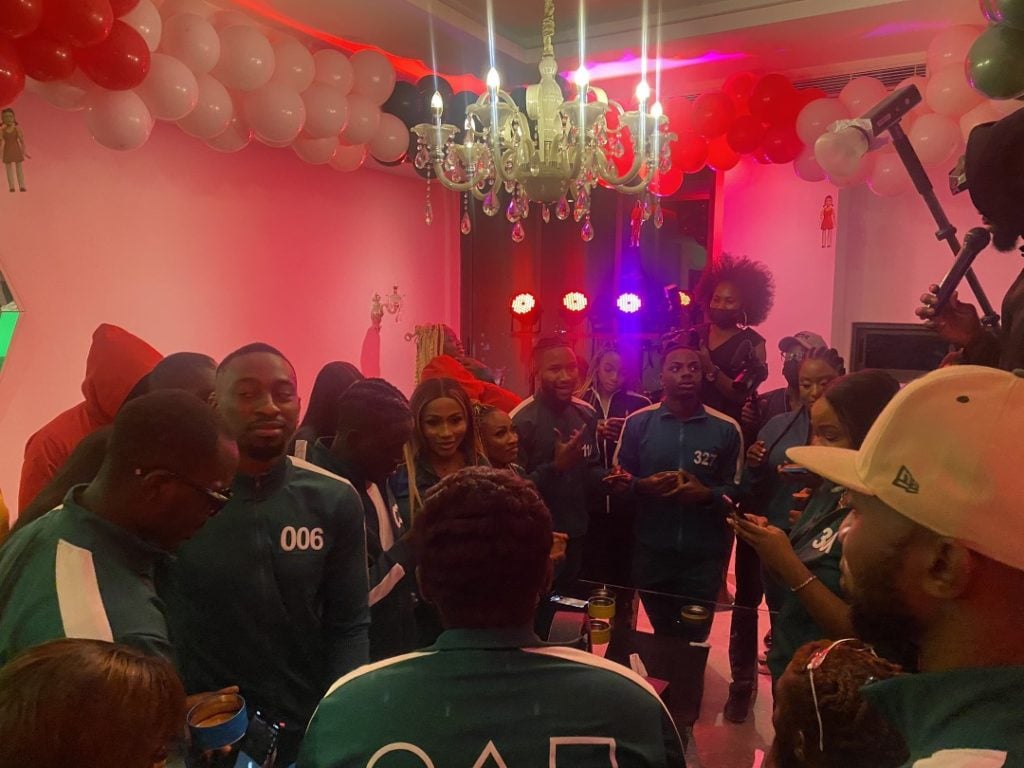 Uche Maduagwu: I lied about being gay

Brymo: Why I wore G-string in ‘Heya’ visuals