Three Nigerians have bagged an internship at JP Morgan, the US multinational investment bank and financial services holding company.

One of the interns who identifies as Adedeji Rotibi announced the achievement via his Twitter page on Monday.

Rotibi also shared photos of the trio at the bank which is headquartered in New York City, the United States.

According to him, they just commenced day one of the summer programme at the regional headquarters in London, the United Kingdom.

“Day 1 as a summer intern @J.P. Morgan in London and I’d be working as a software engineer,” he wrote.

The tweet has garnered nearly 10,000 likes — as of the time of this report — with a number of Nigerians on Twitter sending congratulatory messages to Rotibi.

A Twitter user named Wálé Akínfadérìn insinuated that the University of Lagos (UNILAG) students are always beneficiaries of such internships.

Corroborating Wale’s opinion, another user wrote: “This has interestingly been in existence as far back as 2010 JP Morgan, Goldman Sachs, Bank of America Merrill Lynch As an OAU student, I was a candidate for Goldman Sachs spring internship & BOA summer internship in 2012 We were mainly from OAU, UNILAG, UI, & Covenant Uni.” 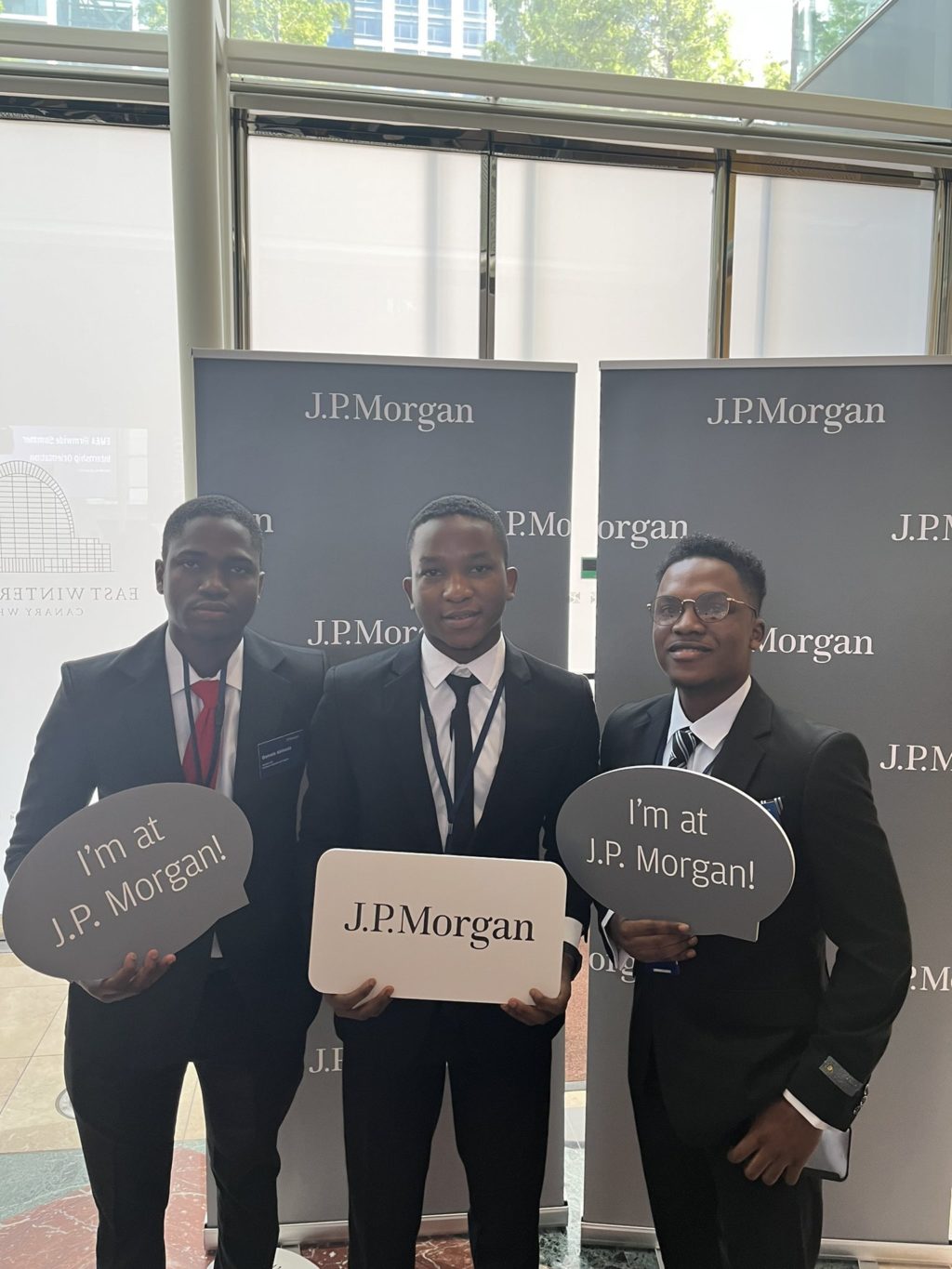 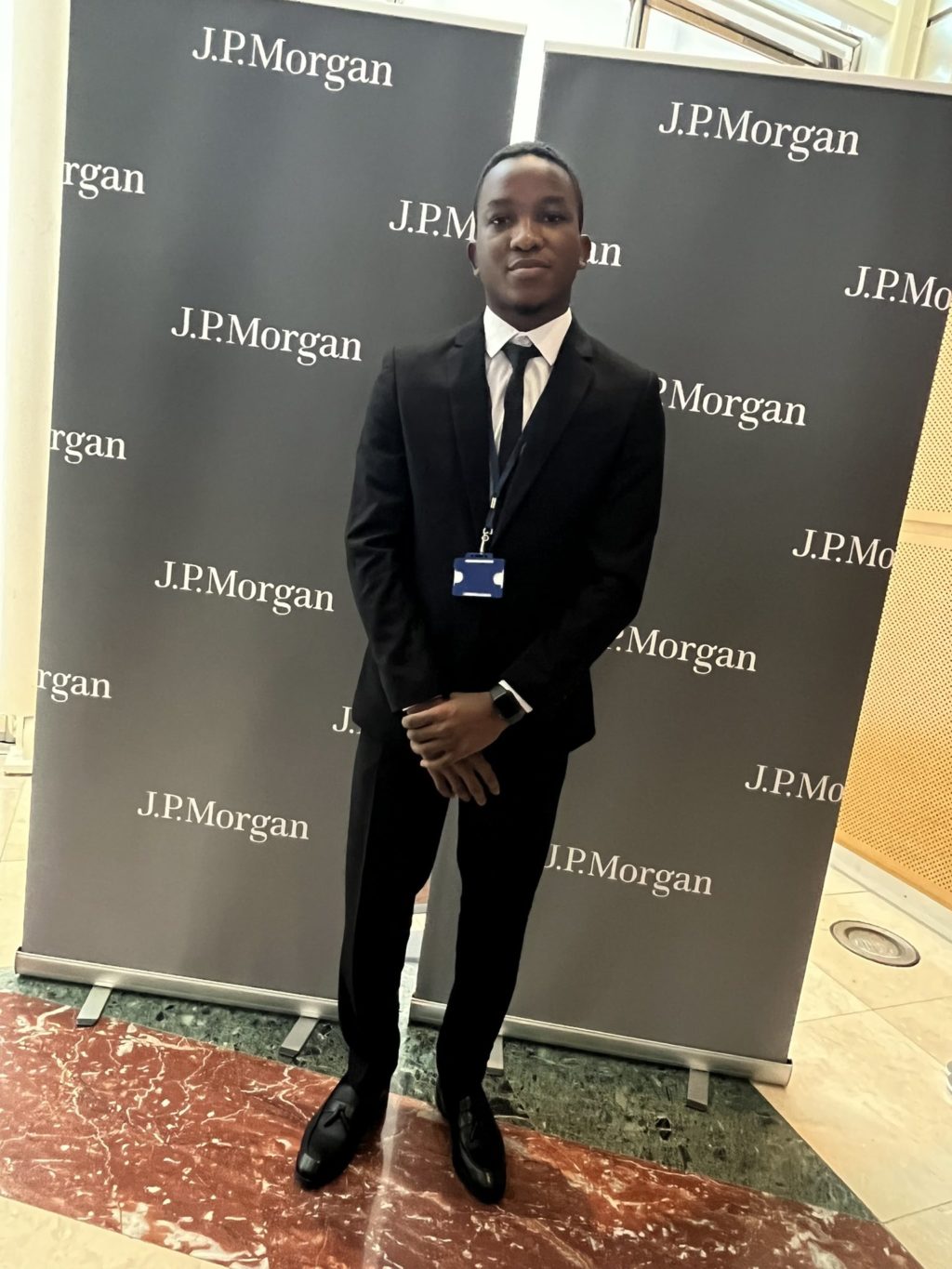 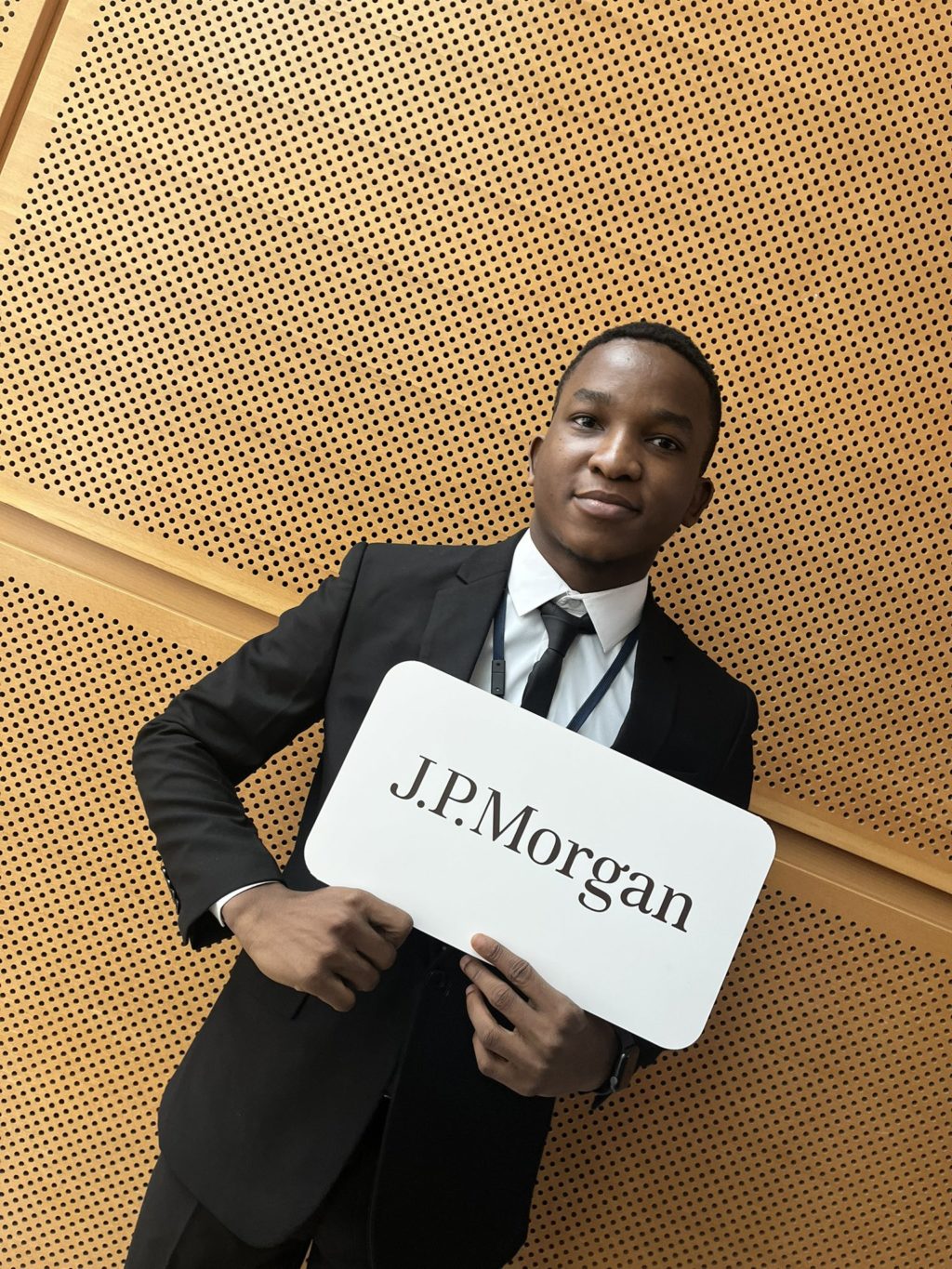 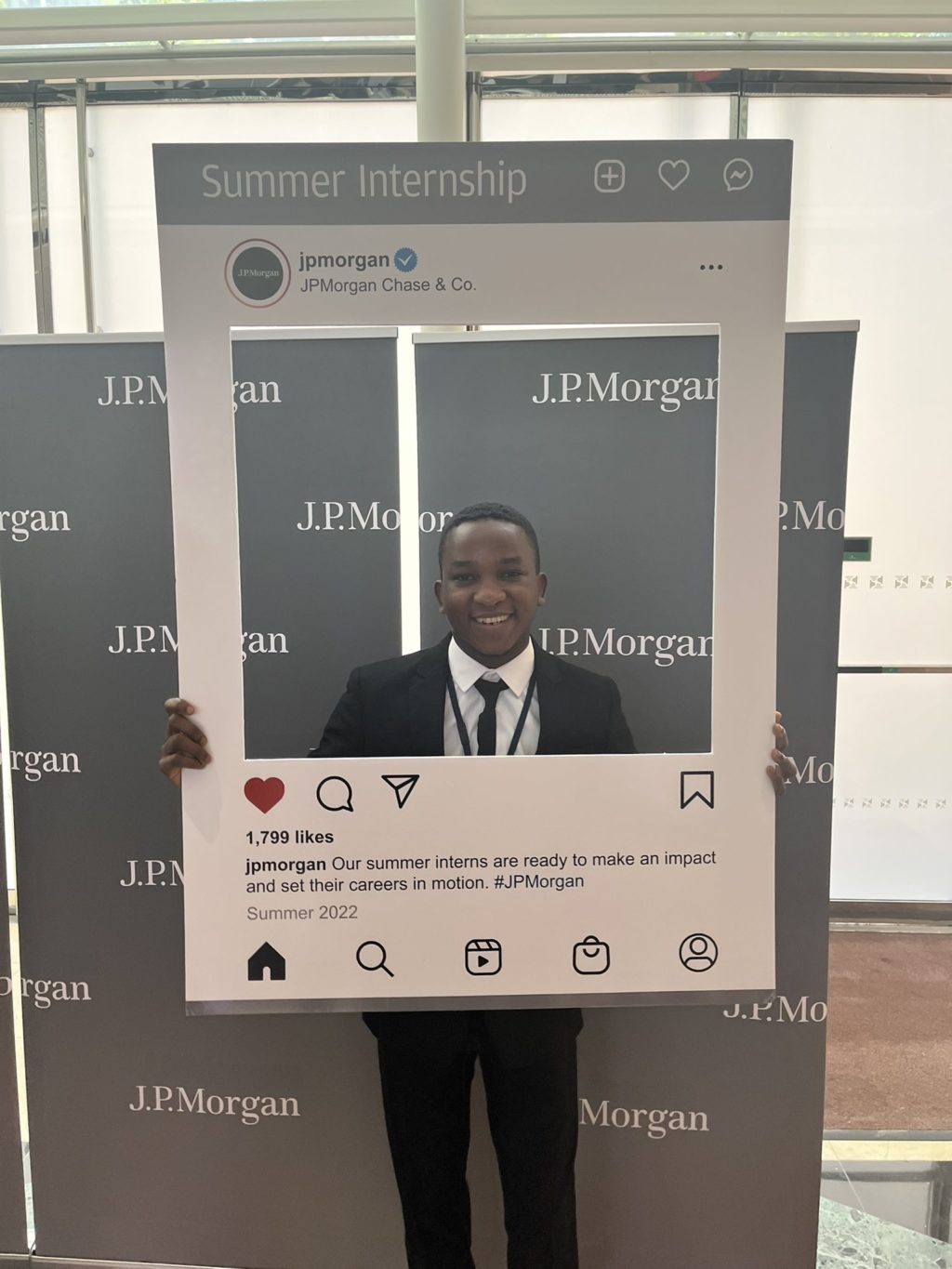 NYSC to filmmakers: Get approval before using our uniform in movies

‘Their death could be prevented’ — Kwara gov mourns 17 admission seekers